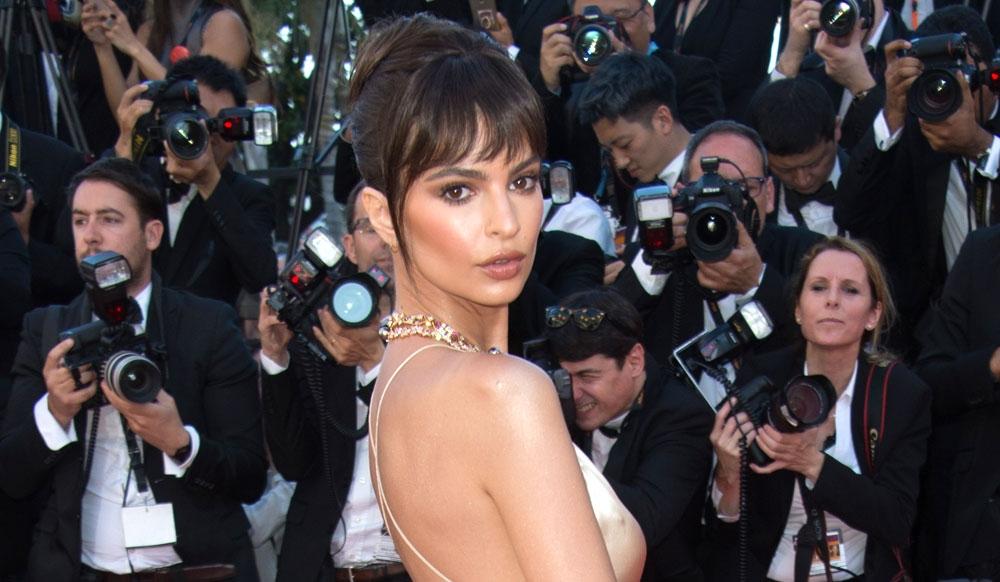 The Daily Front Row‘s fourth annual Fashion Los Angeles Awards are almost here and the honorees have just been announced!

“This year we are honoring an unprecedented number of fashion designers and stylists, whose talent and influence impact the runway, the entertainment world, and the social universe,” said Brandusa Niro, The Daily Front Row’s editor in chief. “On the model side, the awards go to two brilliant and stunning young talents, one established and one budding, both with successful acting careers paralleling their modeling work. And from behind the scenes, we are honoring the royal family’s newest photographer who took the most refreshingly romantic photos of Meghan Markle and Prince Harry’s engagement, and needless to say, is having an epic year!”

Designer of the Year: Stuart Vevers for Coach
Vevers arrived at Coach in 2013 and since then his transformation of the brand into a true American fashion powerhouse has been nothing short of miraculous. 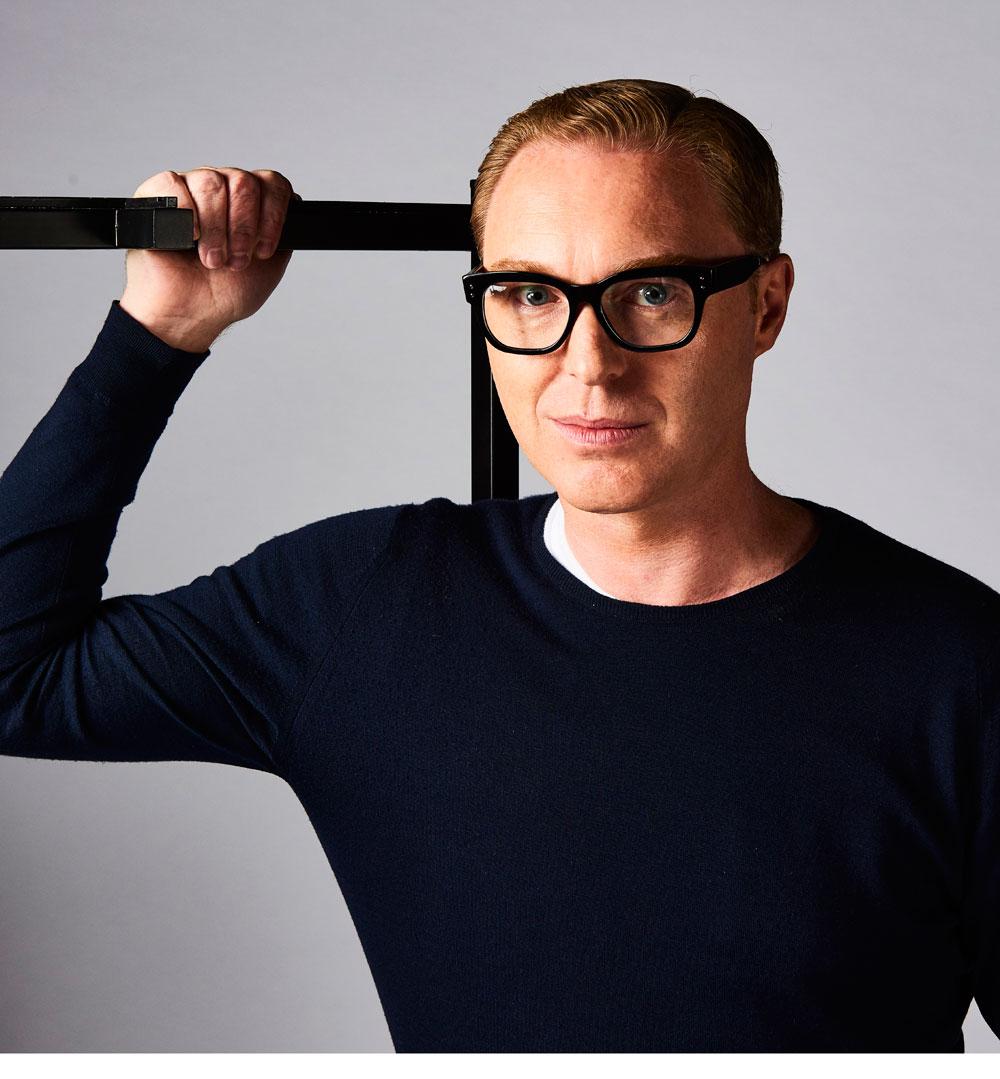 Creative of the Year: Jeremy Scott
Scott is more than just a fashion designer, he’s a creative force of nature. 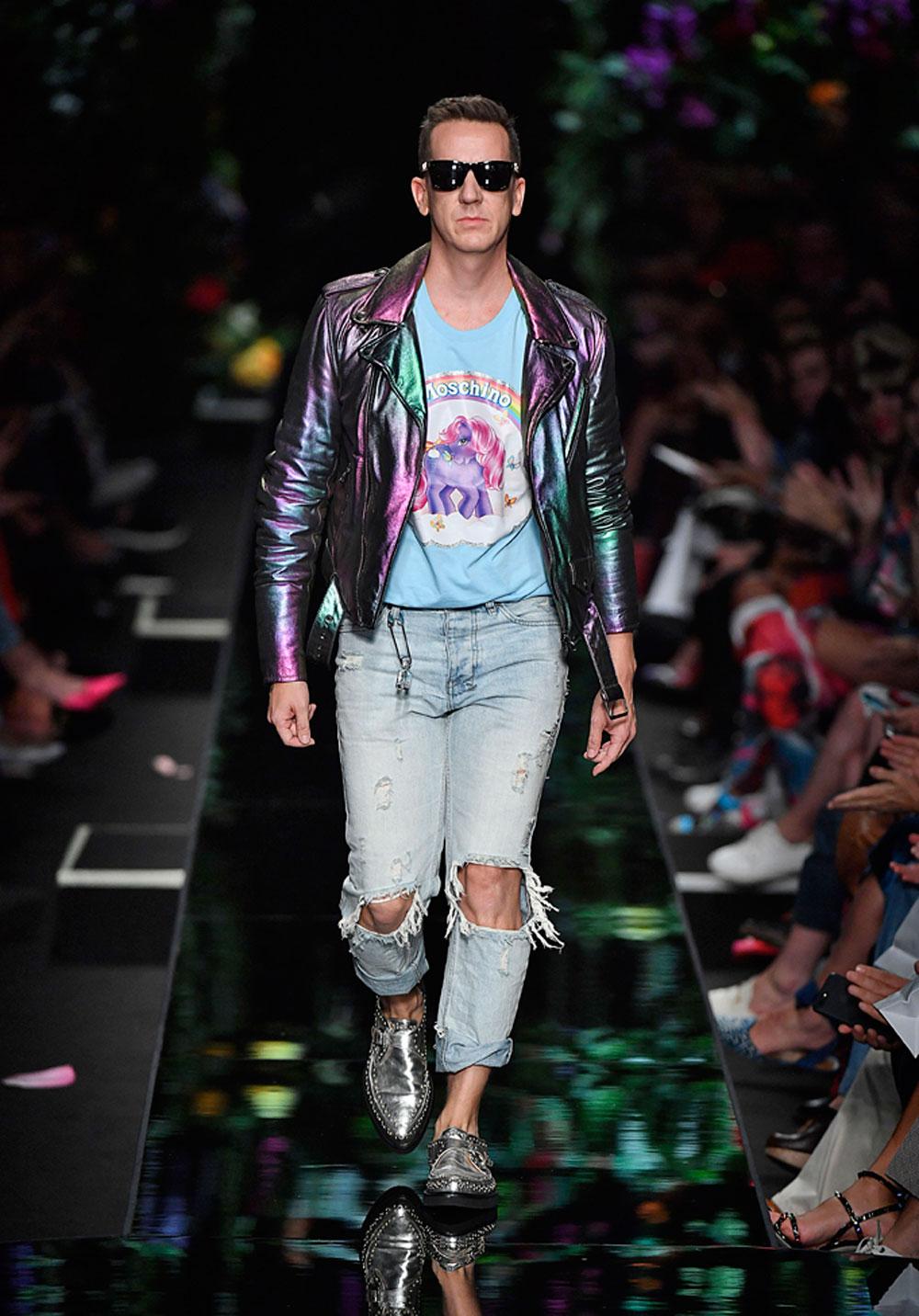 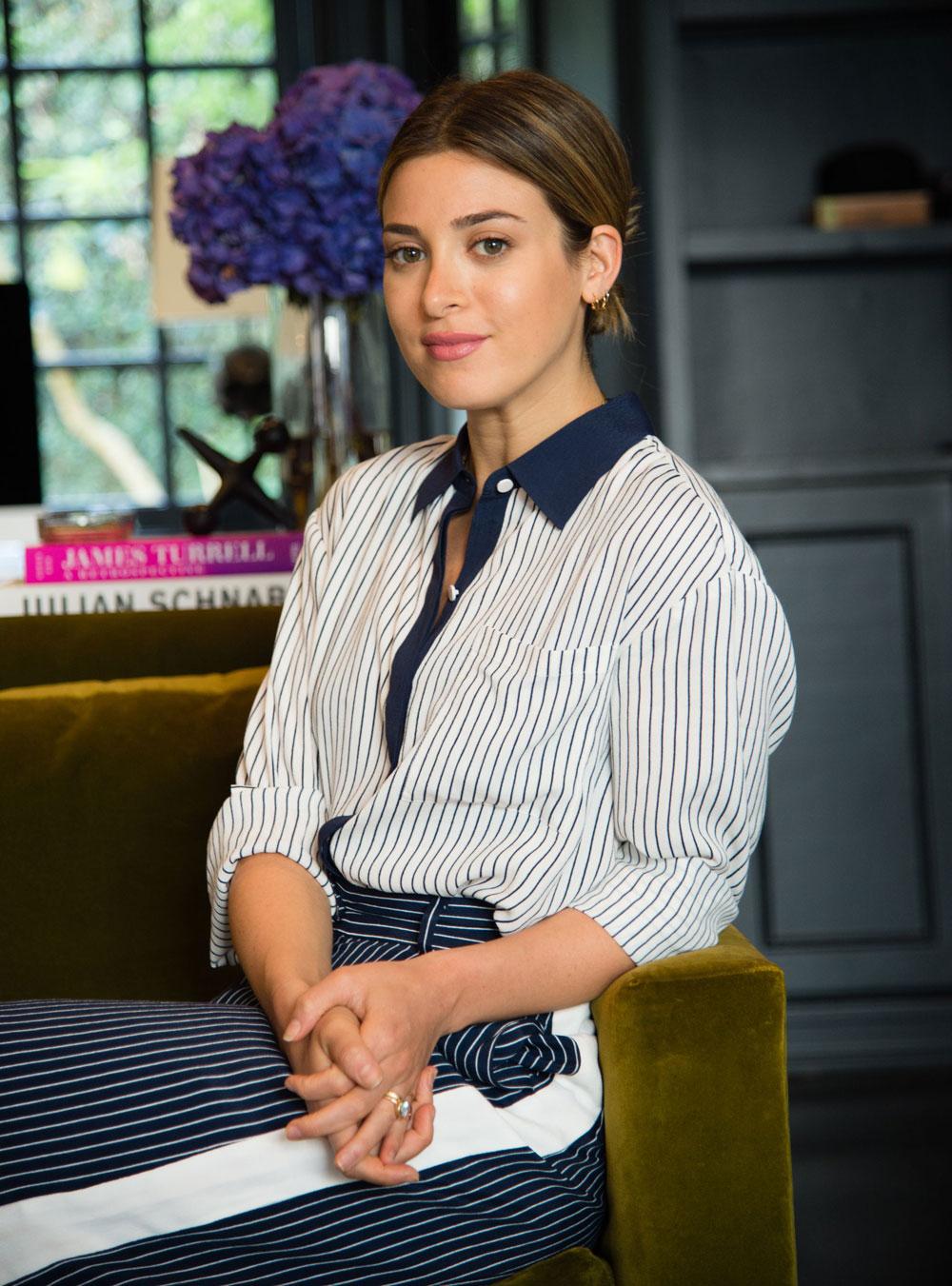 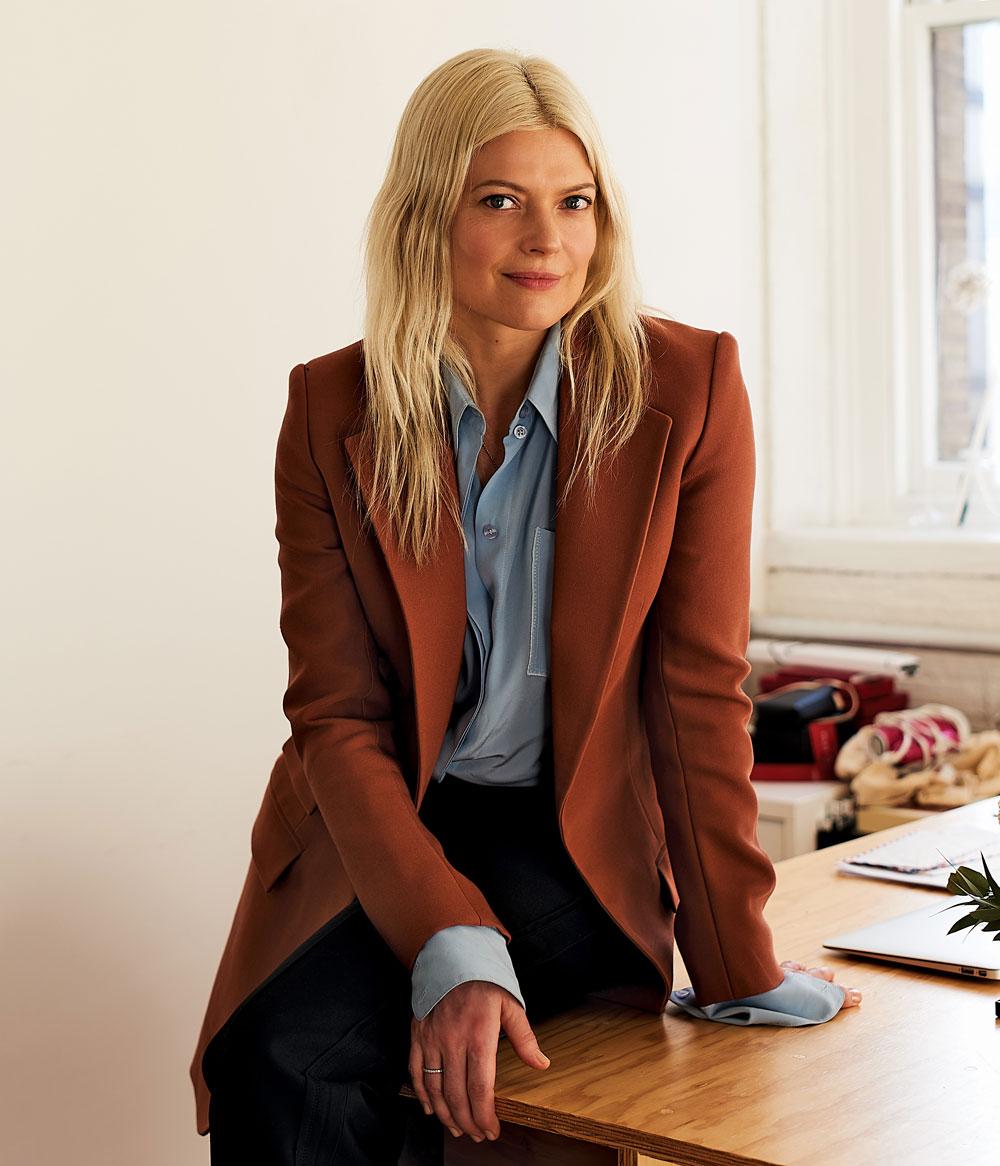 Men’s Stylist of the Year: Wendi & Nicole
These two have put the polish on more of Hollywood’s leading men than just about anyone else in the biz, from Dave Franco to Channing Tatum to Chris Pine. 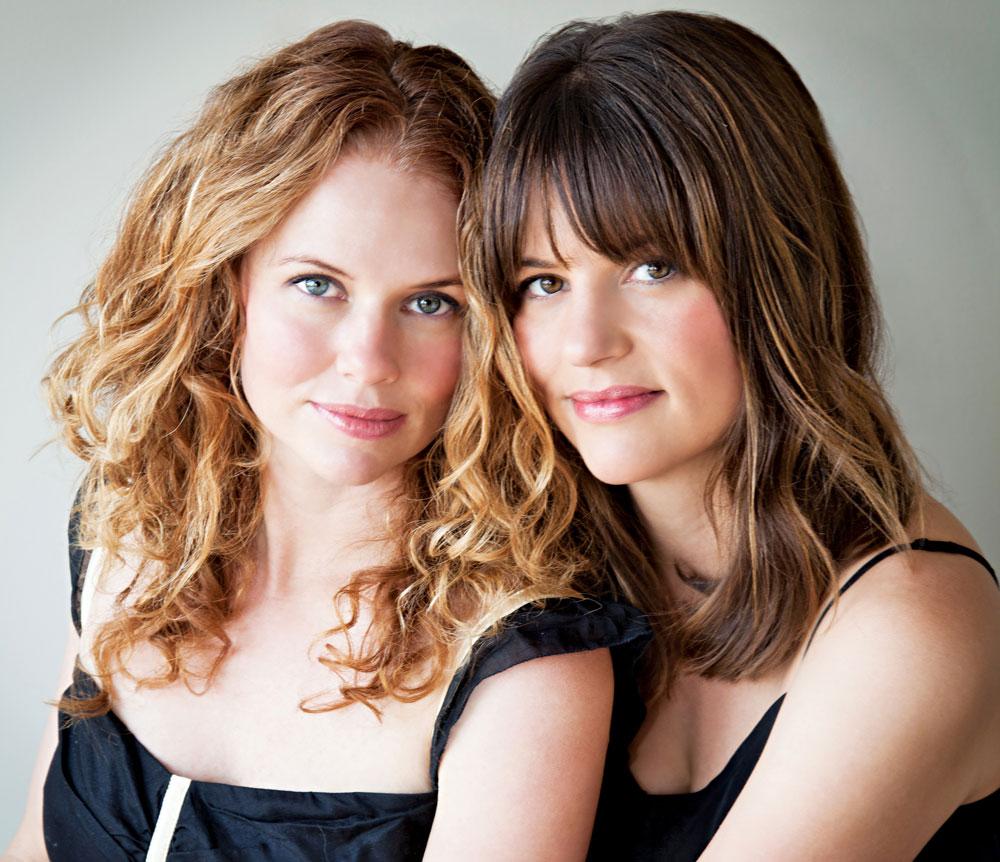 Fashion Rebel: Philipp Plein
Ever the provocateur, the incredibly successful Plein does things his own way and makes no apologies about it. 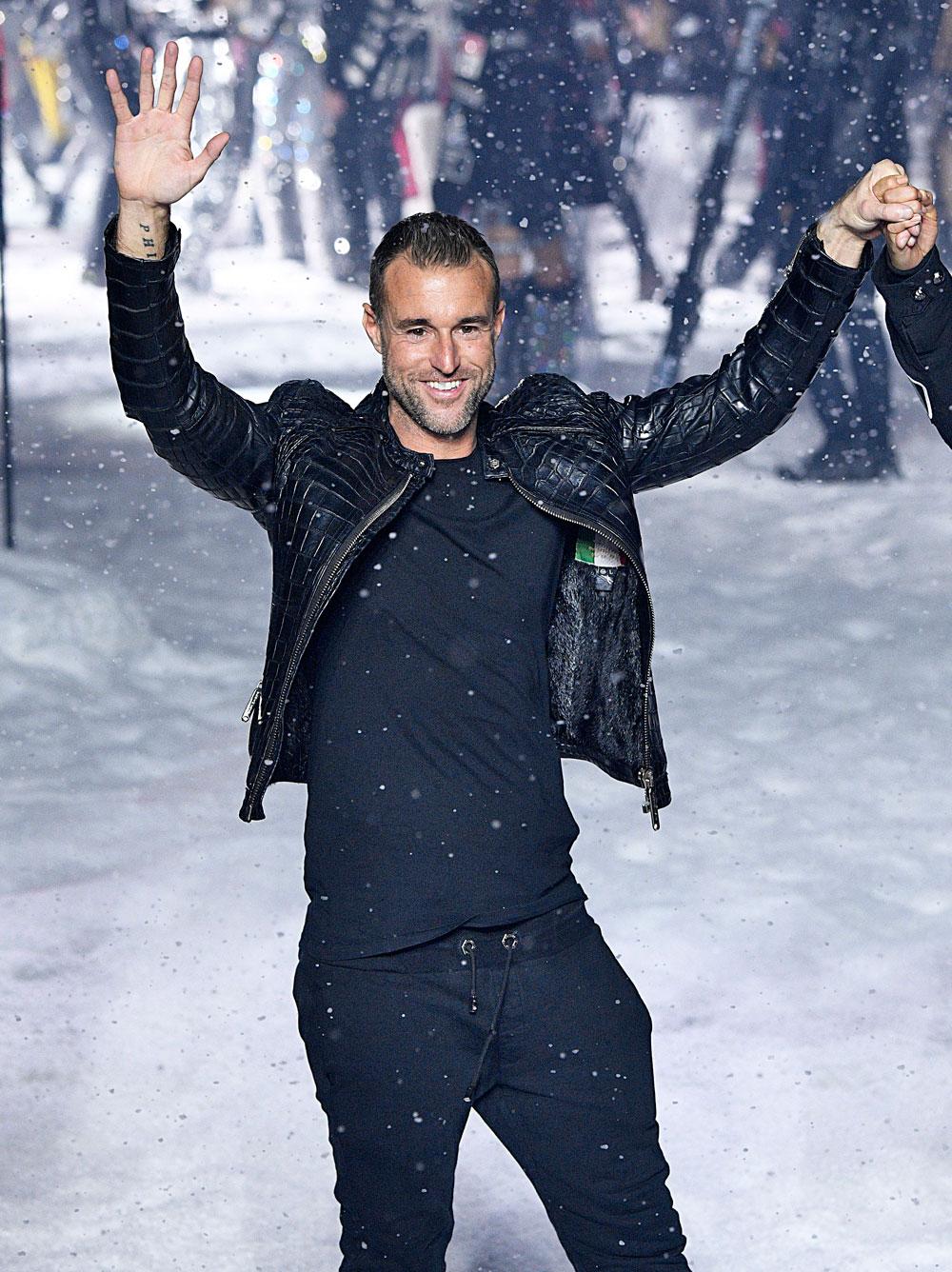 Photographer of the Year: Alexi Lubomirski
Not only does Lubomirski photograph royalty, he’s actually royalty himself. 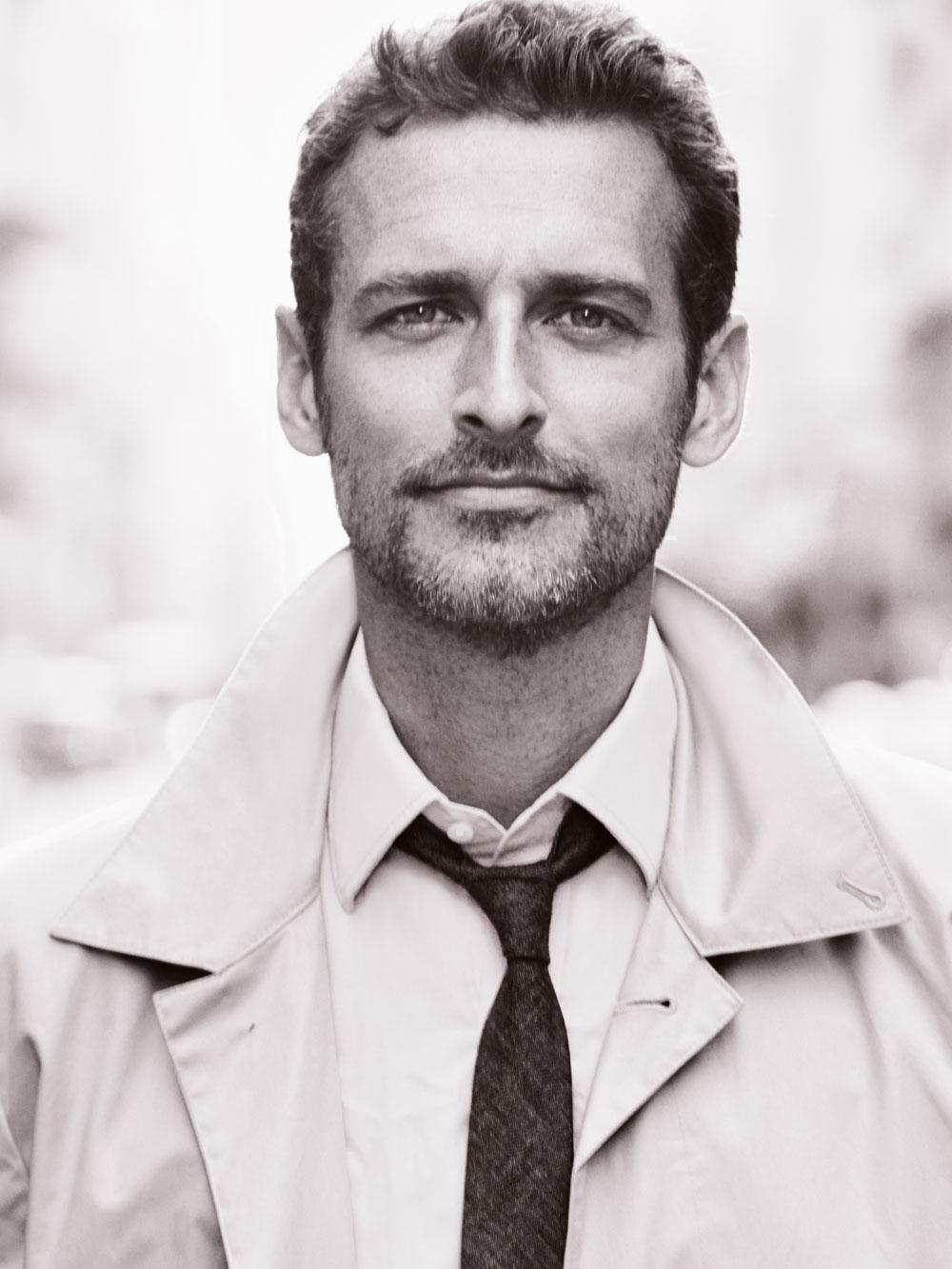 Hair Artist of the Year: Jen Atkin
Atkin has coiffed the tresses of everyone from Kendall, Kim, and Kylie to Bella, Chrissy, and Cara. Essentially, if you are a hot, young one-name celeb, Atkin is doing your hair. Flawlessly. 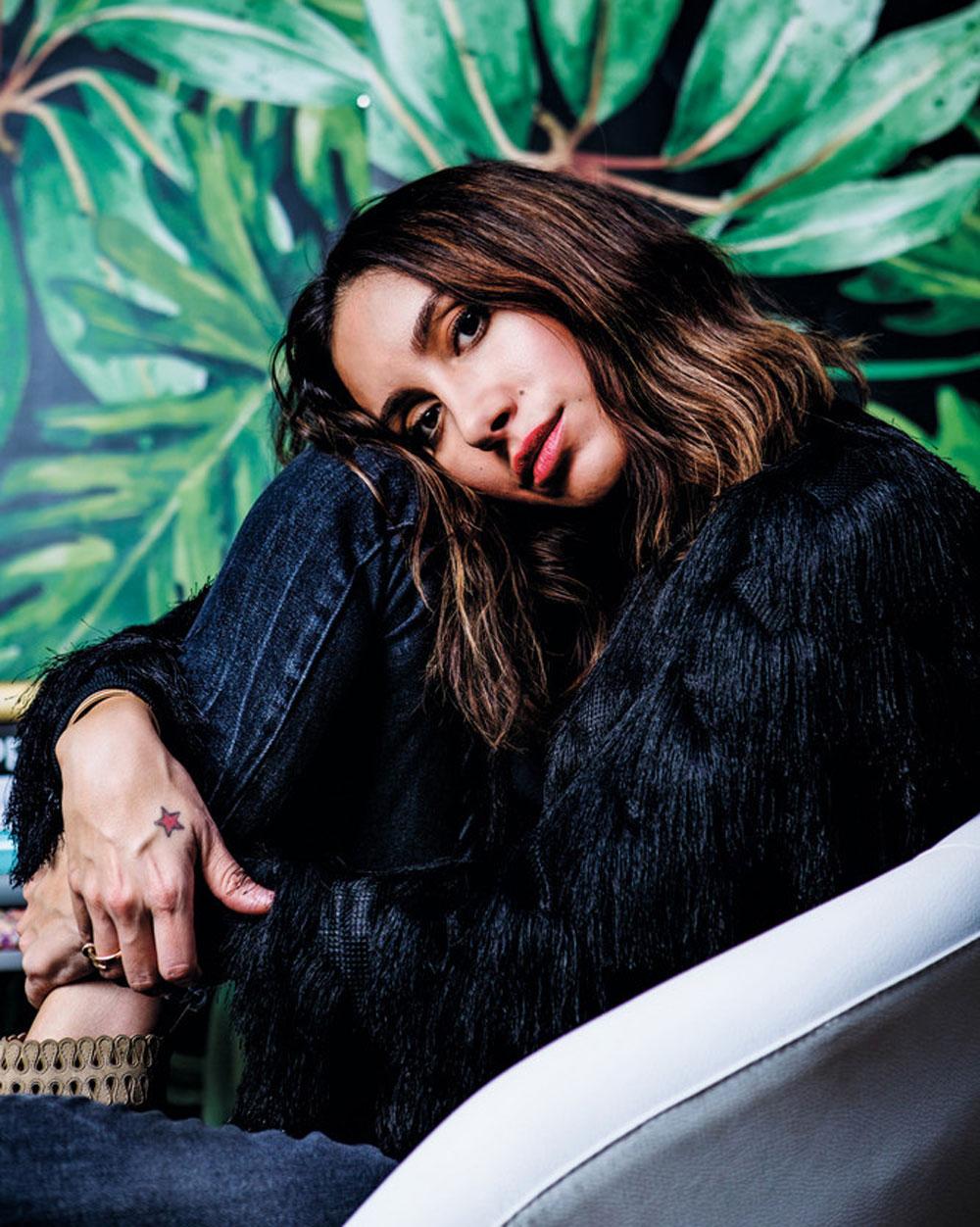 Emerging Talent: Cami Morrone
This model / actress is on the verge of a stellar career. 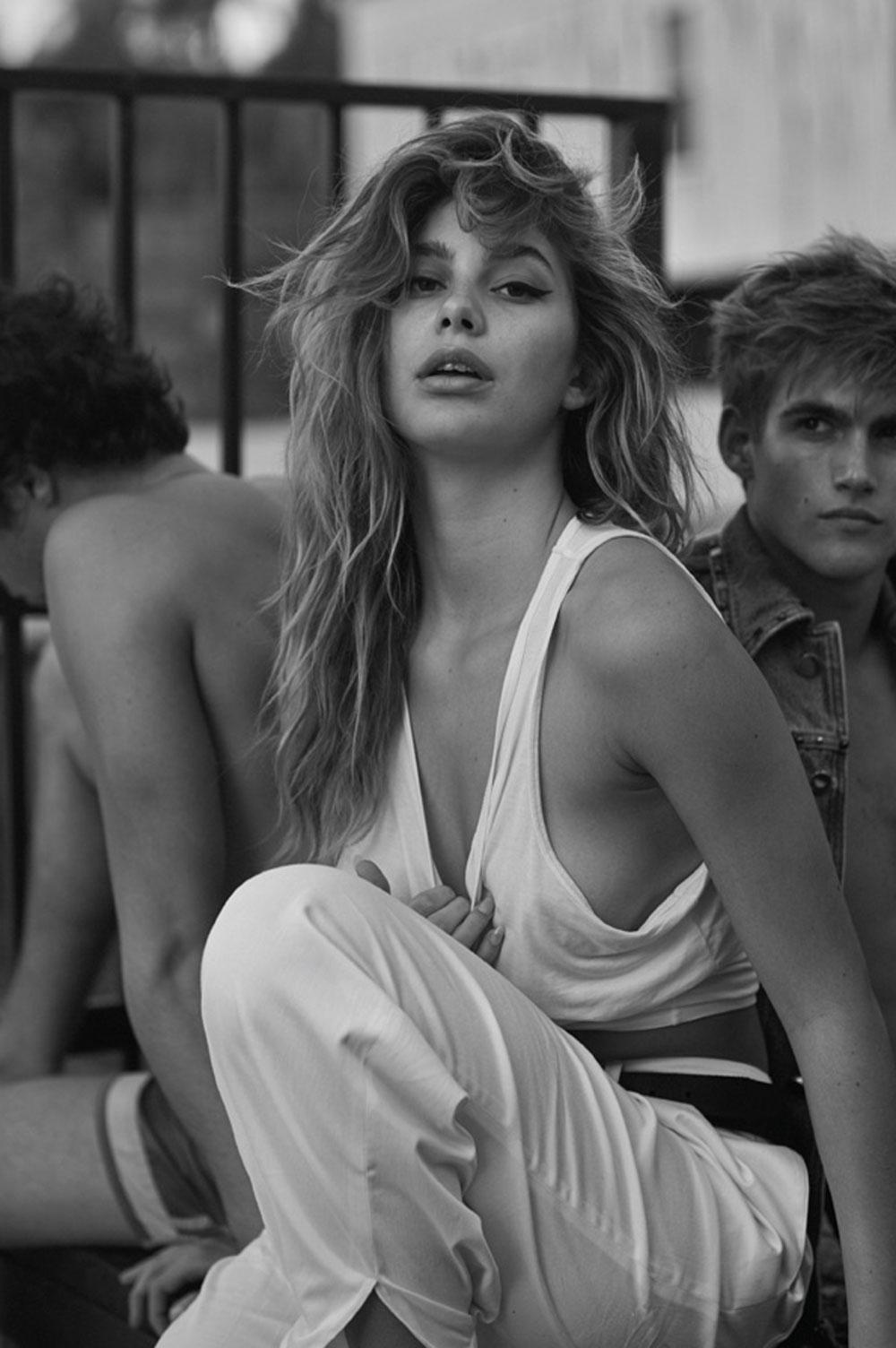 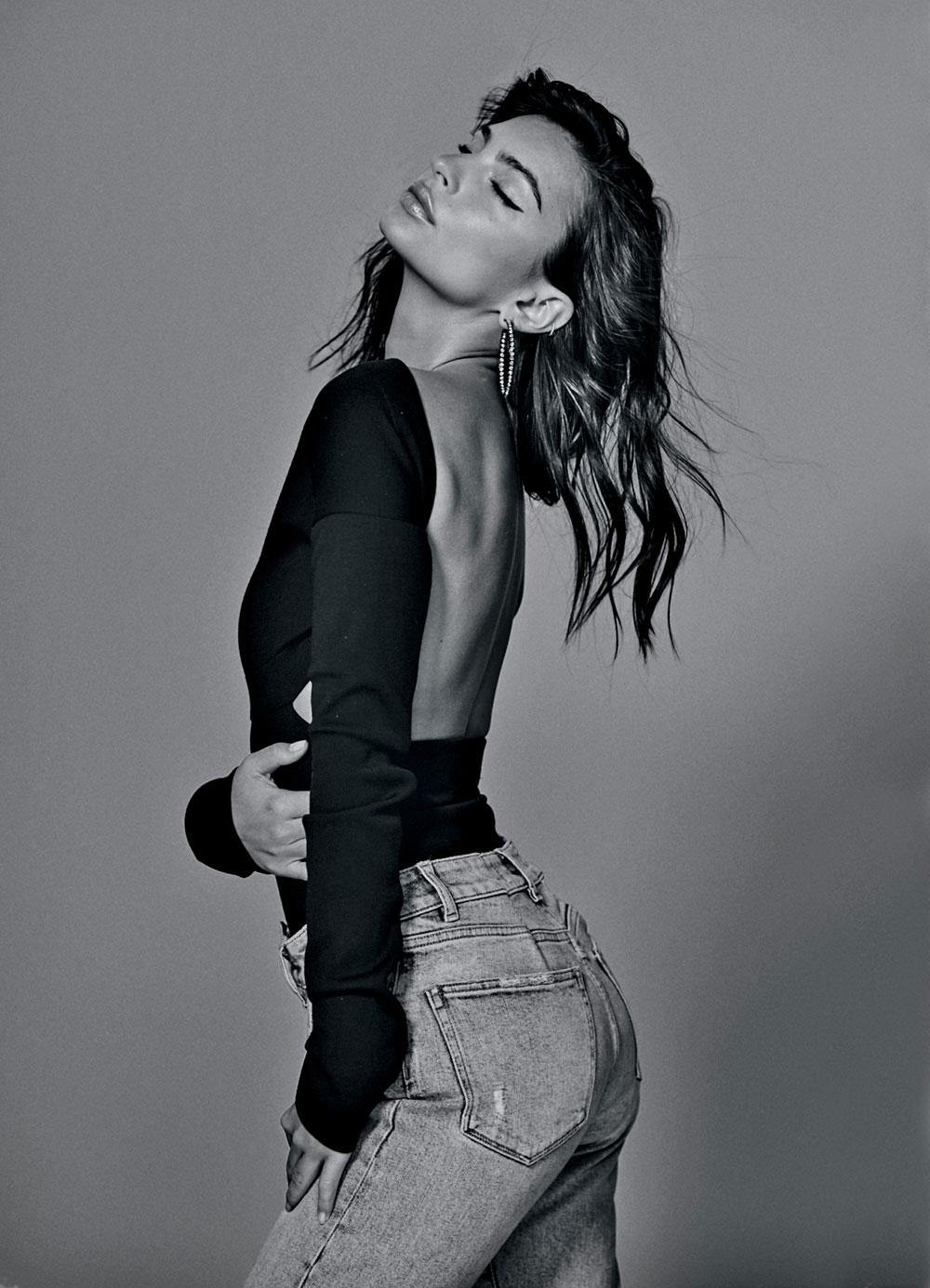 The fourth annual Fashion Los Angeles Awards take place on April 8 at the Beverly Hills Hotel. The Awards are sponsored by Maybelline New York, MCM, Moroccanoil, Prettylittlething.com, and LIFEWTR, and will be hosted by Derek Blasberg. 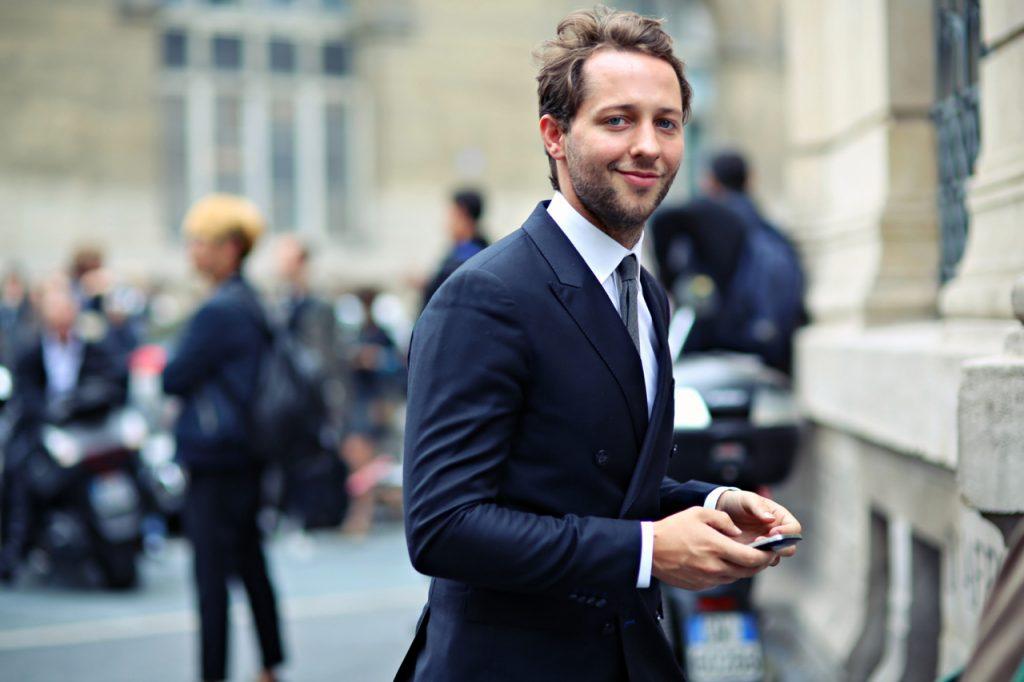 These Pictures of Kendall Jenner’s Closet Are Giving Me Anxiety