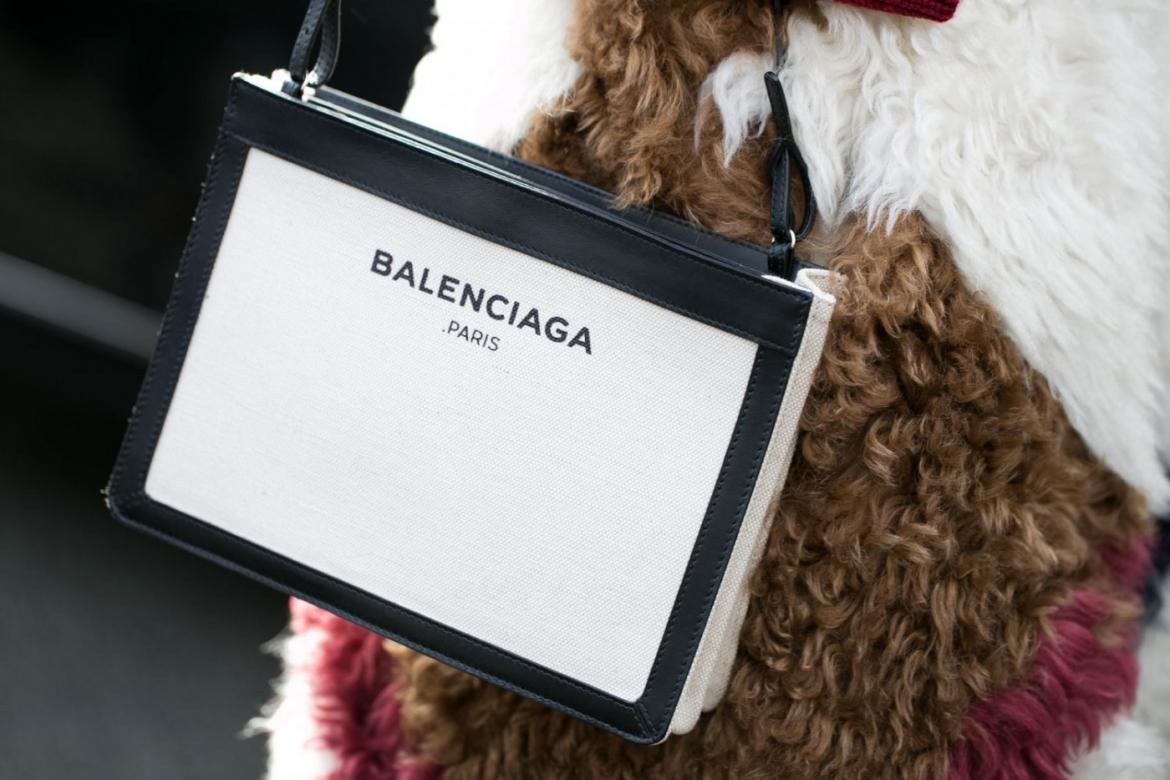 Daniel Motta Mello, formerly vice president at Karla Otto, has been named head of communications of the Americas for Balenciaga.

Matthew Starker, formerly general manager of digital at Condé Nast, has been named president of media and original content for Spring.

Kamiu Lee, formerly vice president of strategy and business development at Bloglovin’, has been named chief executive at the company.

Melody Rault, formerly account director at ReflexGroup, has been named director of global consumer engagement for North America at Origins.

Kailey Davis, formerly VIP coordinator at SHO+CO, has been named senior coordinator of VIP services at the company.

Sasha Steell, formerly VIP coordinator at SHO+CO, has been named account manager of VIP services at the company.

Claudia Salinas, formerly VIP account manager at SHO+CO, has been named senior director of VIP services at the company.

Joseph Suchodolski, formerly director of menswear at HL Group, has been named head of communications at Allen Edmonds.

BOLD PR announces its representation of The Honest Company and CLARINS.

Lion & Lamb Communications announces its representation of A Hotel Life, Studio 11 and The Milling Room.

The Riviere Agency announces its representation of Isti Clutch.

ShopPR announces its representation of Gaiam.

Alexi Lubomirski Is The Official Photographer of The Royal Wedding