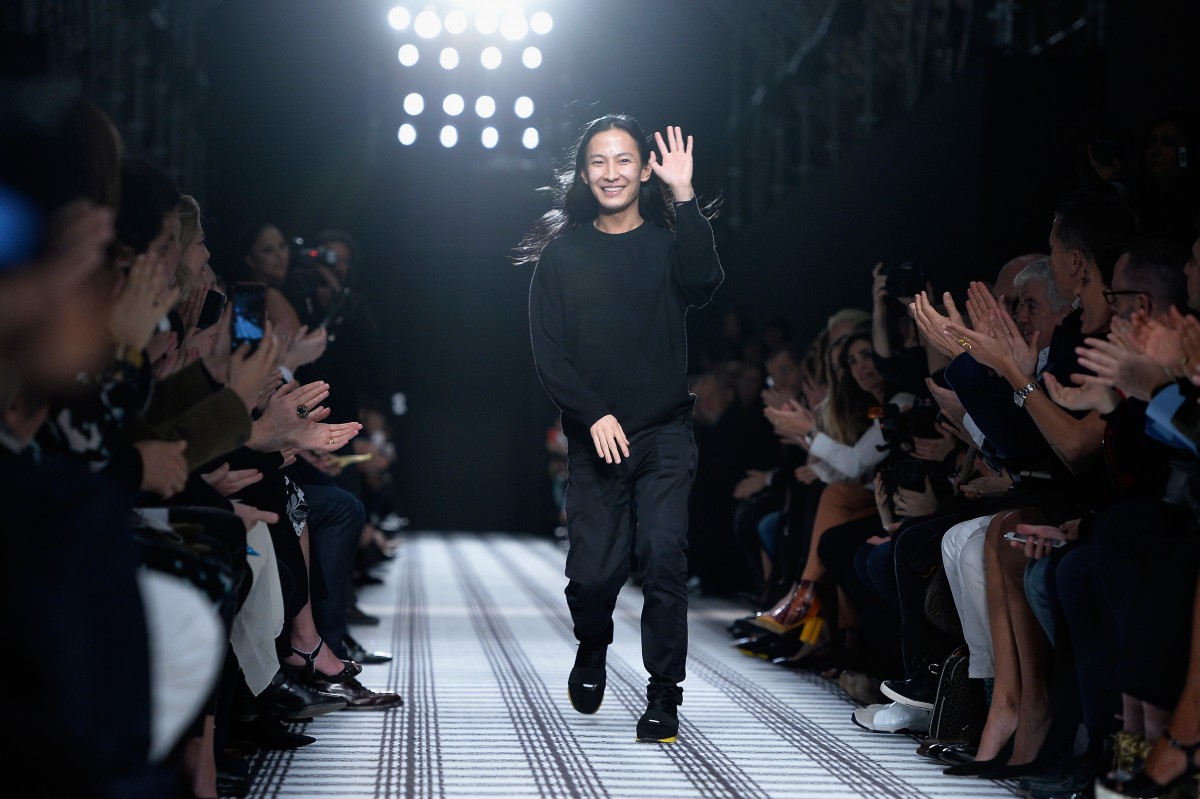 French luxury conglomerate Kering confirmed today that Alexander Wang will indeed be leaving his role as creative director of Balenciaga after much speculation in the industry in recent days. It was assumed, among other reasons, that Wang would be leaving the brand to focus on his own eponymous label, which does about $100 million in sales according to Reuters.

“I am looking forward to taking my own brand to its next level of growth,” said Wang in a statement released by Kering today. “It’s been an incredible experience to work with a couture house in Paris. I am honored to have had the opportunity to work for this historical maison. I would like to thank the brilliant team at Balenciaga for their collaboration and for what we have accomplished together.” The Spring 2016 show on October 2nd in Paris will be Wang’s last. A search for a new creative director will apparently be announced in “due course,” according to Kering. Balenciaga is Kering’s biggest brand after Gucci, Bottega Veneta, and Saint Laurent.