Alessandra Ambrosio Is Hanging Up Her Wings 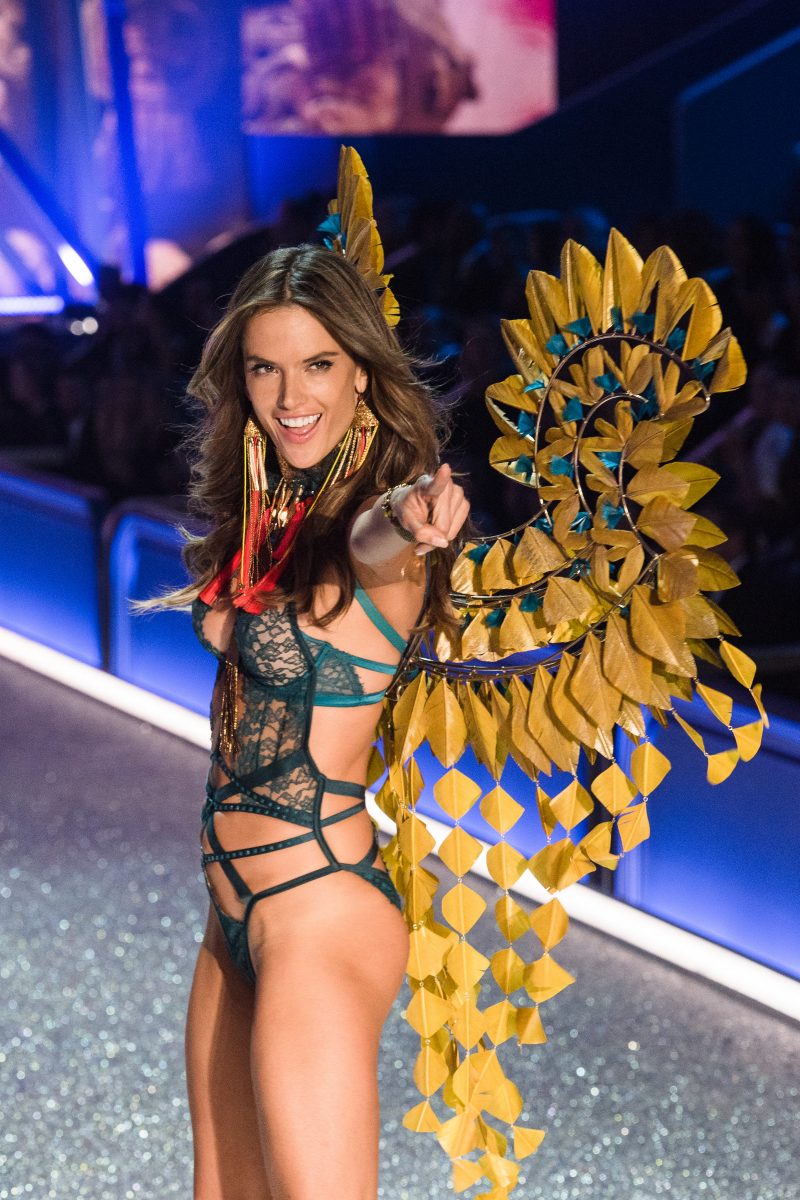 Alessandra Ambrosio is saying farewell to the Victoria’s Secret runway forever. The retirement news came out over the weekend that after 17 years walking for the lingerie line, last night’s show in Shanghai, China would be her last. Ambrosio tells Entertainment Tonight she’ll be focusing on her swimsuit line, “Ale by Alessandra,” and looking for more acting opportunities. She’s currently on screens in a small role in the Will Ferrell and Mark Wahlberg film, Daddy’s Home 2. Former angels who went on to bigger and bigger things include Heidi Klum and Tyra Banks. 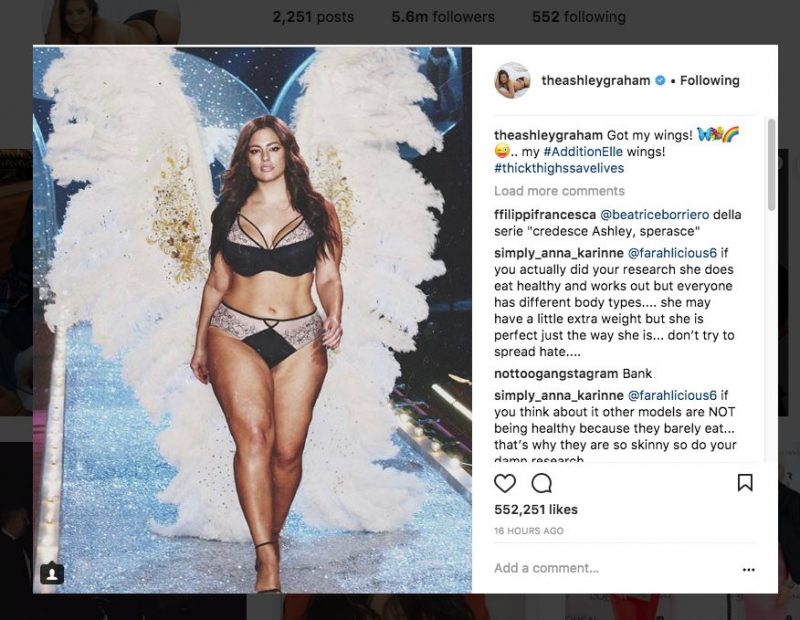 Meanwhile Ashley Graham is offering her services to the show with a little shade thrown in. She Photoshopped a photo of herself on Instagram yesterday wearing angel wings with a caption that read: “Got my wings! … my #AdditionElle wings! #thickthighssavelives” This year’s VS show has been filled with unprecedented drama. Katy Perry was denied a visa to perform on the show, China reportedly wouldn’t allow Gigi Hadid to enter the country to walk, and Page Six reported the Victoria’s Secret staff thought the Chinese government were spying on the show. It might be time for the Angels to fly back to the Lexington Avenue Armory in 2018.