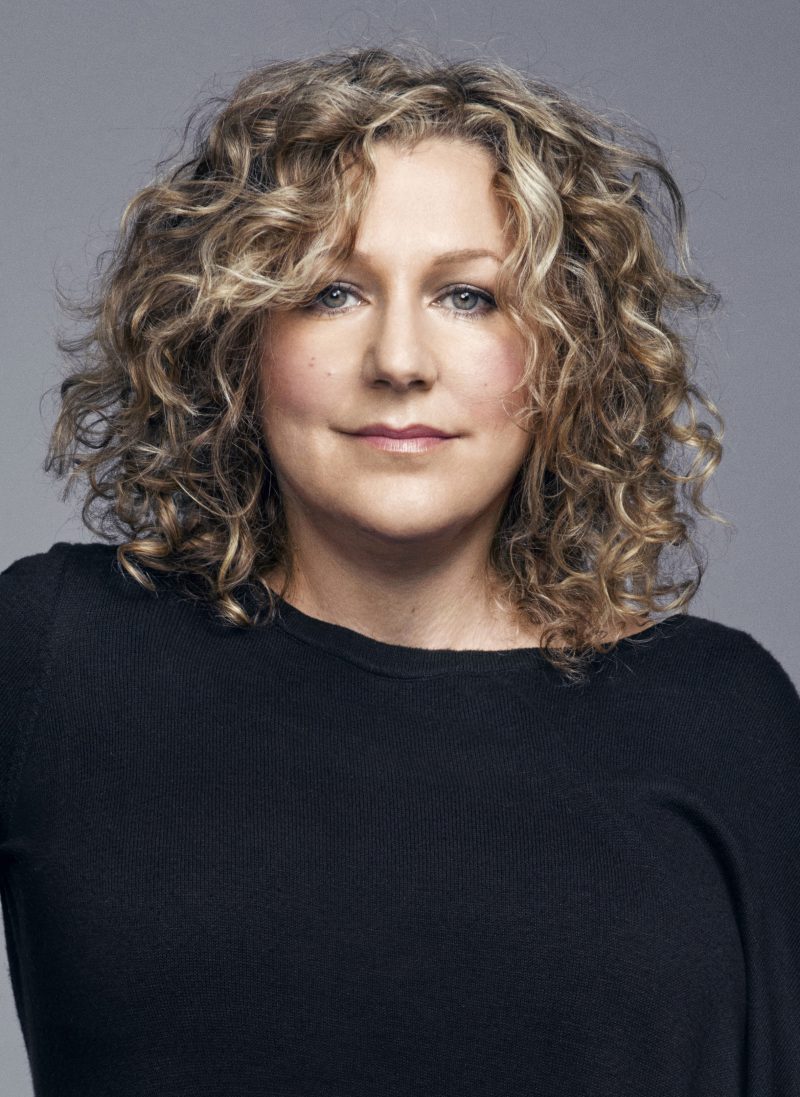 “Faye is a brilliant idea machine deft at thinking broadly about content. It’s not just about what you make, but where it lives and how it’s distributed,” said Lea Goldman, editor-in-chief of Lifetime, Lifetime Movies, and FYI. “She is a digital native with a deep understanding of content and how to amplify it. As a writer, editor and entrepreneur who launched her own start-up and spearheaded important branded partnerships that helped make InStyle one of the most talked about beauty and fashion media outlets in America, I know she will be a valuable asset to the editorial team here at A+E Networks.”

At InStyle, Penn worked on print and digital editorial as well as business development and brand extensions. Previously she was at New York Magazine, The New York Observer, and The New York Post.