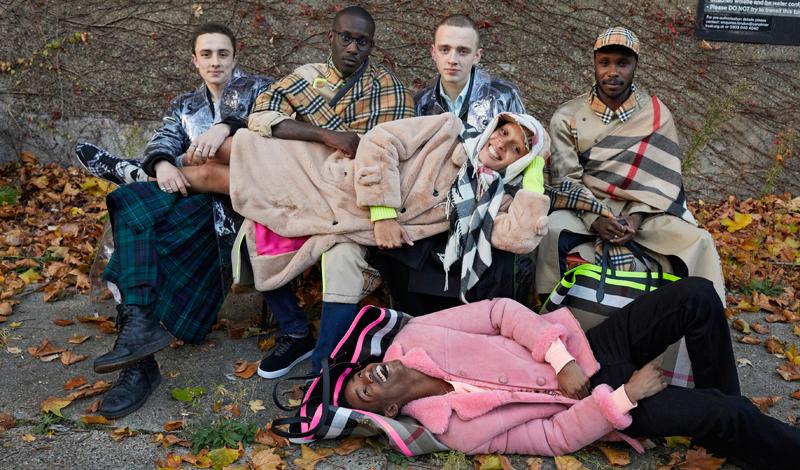 “It has been a huge honor for me to work with Burberry and Juergen Teller on this inspiring project,” said Aboah in a statement. “My role as both model and artistic director is one I have really enjoyed and embraced. Christopher Bailey is an incredible visionary audit has been an amazing experience to work together with him and Juergen to create this series of stories.”

The four photos released today are part of a larger series of images for the brand, which will launch in full from the 26th of December. Another portfolio of images will be released in February 2018.