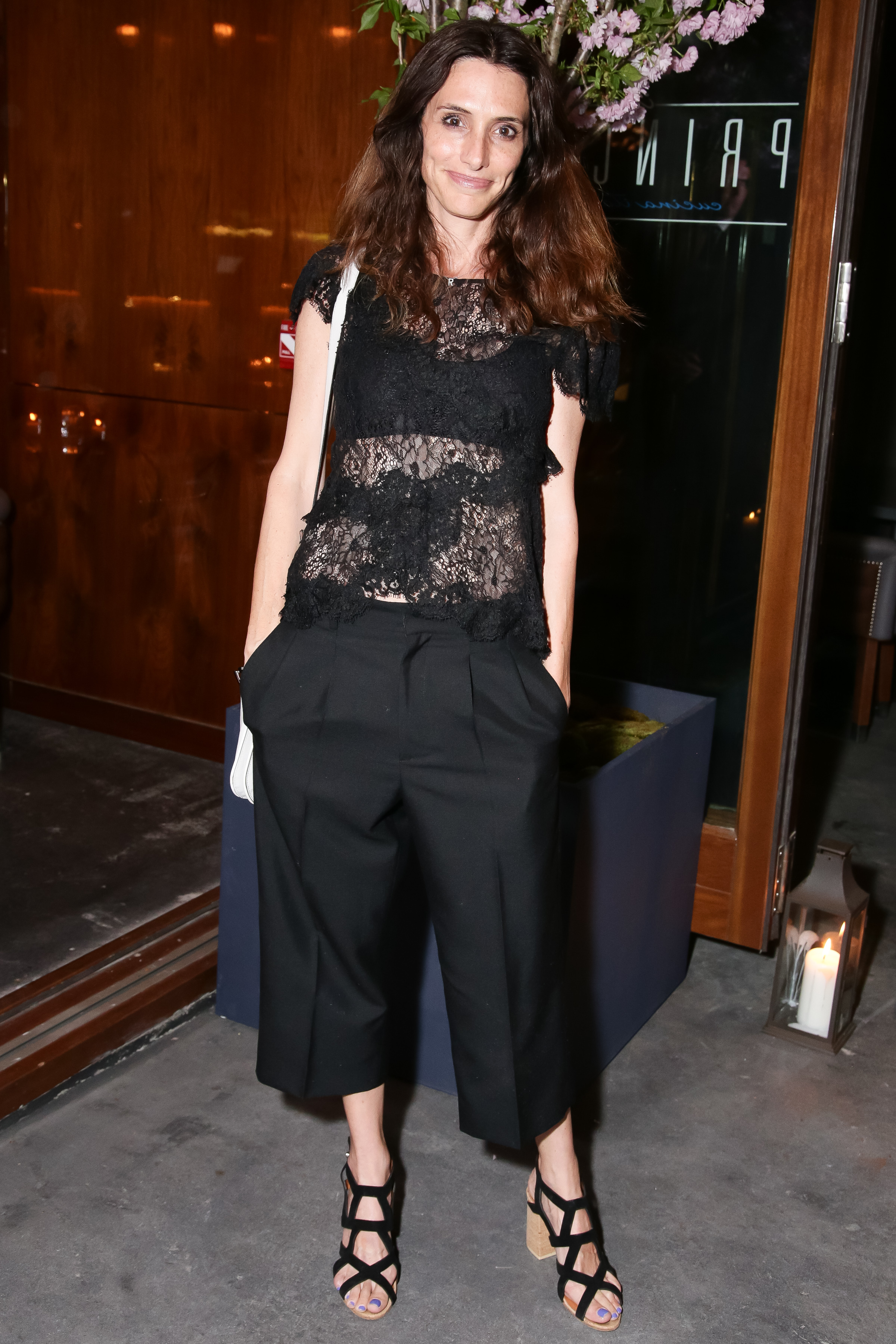 Yesterday, Kohl’s held a presentation for the Spring/Summer 2016 assortment, which included everything from womenswear, menswear, accessories, children’s wear, and home decor. Stylist Elizabeth Stewart, known for dressing very VIP actresses like Cate Blanchett, Julia Roberts, Jessica Chastain, and Amanda Seyfried, was tapped to style the Kohl’s presentation in Chelsea, New York. We caught up with her to find out about the new gig and what designers she’s dressing her leading ladies in these days.

How did you end up working with Kohl’s?
It’s my first time being involved with Kohl’s! I actually love to do this kind of thing. It’s really fun to come in and use a fresh eye for everything. They have some incredible brands. Look! That’s by Jennifer Lopez. Isn’t it cute? Look at this Fila jacket. I’m really obsessed with Fila right now. There are some really surprising pieces at Kohl’s, like a sharp suit by Marc Anthony. We have JLo and Marc Anthony…divorced and in separate rooms! All of the athletic wear is really, really good too.

What are they wearing?
Jessica is wearing a really great green number by Lanvin to the premiere of Crimson Peak [photo below]. Cate also just wore this amazing Givenchy jumpsuit for a photocall for Carol in London. I’m doing show and tell!

What were you loving from the runways this season?
The exciting thing for me is that we’ve been working with some really amazing new designers like Yacine Aouadi. Cate just wore the coolest dress by him. I was in Paris in July and he showed his very first couture collection. He booked a space right by Chanel so if you were coming by Chanel you could go in and see his presentation. I was blown away. He customized the dress for Cate. It was his first red carpet moment ever. He really deserves it. His work is really, really solid. And then we’ve also been working with Esteban Cortázar, which Cate is wearing to the Carol premiere in London. Cate’s really been wearing a lot of young up-and-coming designers. We’ve been having a lot of fun. I don’t know if you saw it, but she wore this crazy pink zoot suit on Ellen the other day. We were like, what the hell? Why not? If you can rock a pink zoot suit you’ve just gotta do it. Cate has incredible taste. She could be a fashion editor. 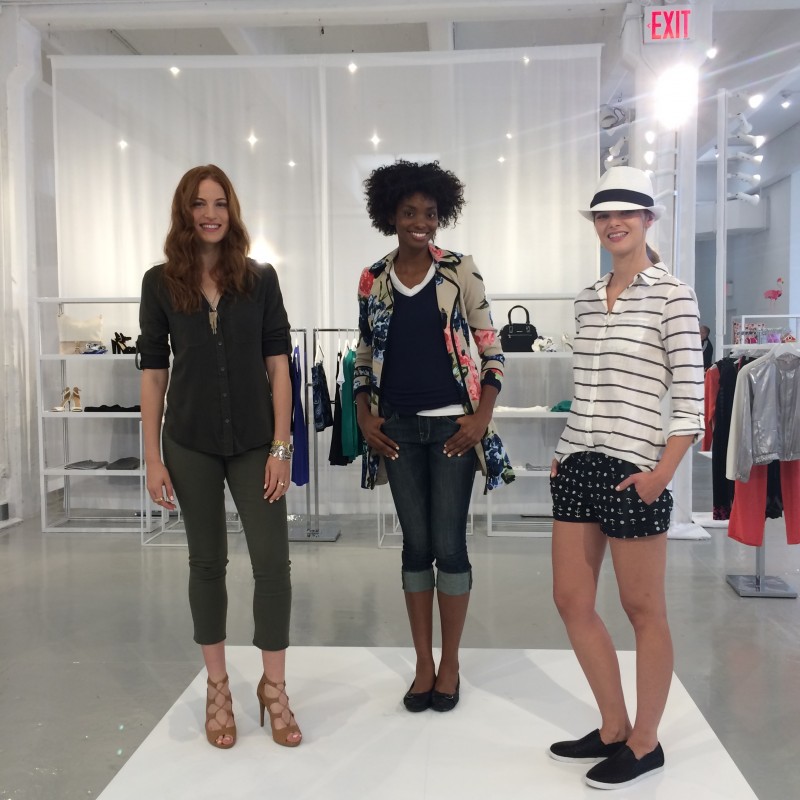 LONDON, ENGLAND – OCTOBER 14: (EDITOR’S NOTE: This image has been converted to black and white) Cate Blanchett attends the “Carol” America Express Gala during the BFI London Film Festival, at the Odeon Leicester Square on October 14, 2015 in London, England. (Photo by John Phillips/Getty Images for BFI)

Donna Karan Opens Up About Her New Memoir