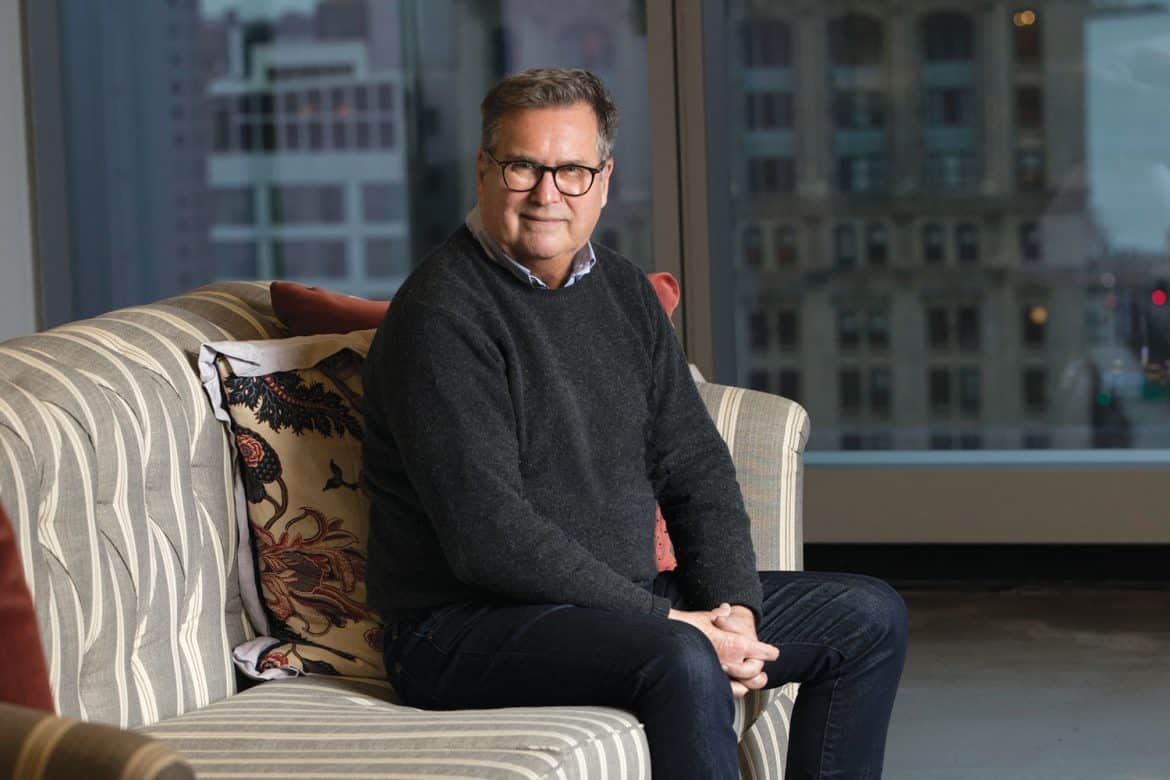 Vogue.com editor, Stuart Emmrich, is leaving after less than a year with the publication to focus on writing. He started his role in December 2019 after Sally Singer left the company.  “I had a book idea, so I thought I’d return to New York and try to work out a contract with a magazine while pursuing this book,” he told The Daily in February. Evidently Vogue duties didn’t give him time to work on that book.

Emmrich spent16 years at The New York Times editing the Style section and then went to the Los Angeles Times lifestyle section for a brief stint. “In the fall, I told Anna [Wintour] I was moving back,” Emmrich told The Daily. “We had breakfast, and I thought she’d offer me a job like contributing editor. Instead, she said, “We’re looking to reinvent vogue.com. Would you be interested?” I had a lot of meetings with people at Condé Nast. I realized how important the website is for the future of the company and the magazine, and how invested they were in improving it, and making it more compelling than it is now, to be honest. I thought it was an interesting challenge. At this point, why not?”

BOF reports he’ll be winding down his role later this summer.

Choire Sicha on His Plans for NYT...

Who Will Edit The New York Times’...