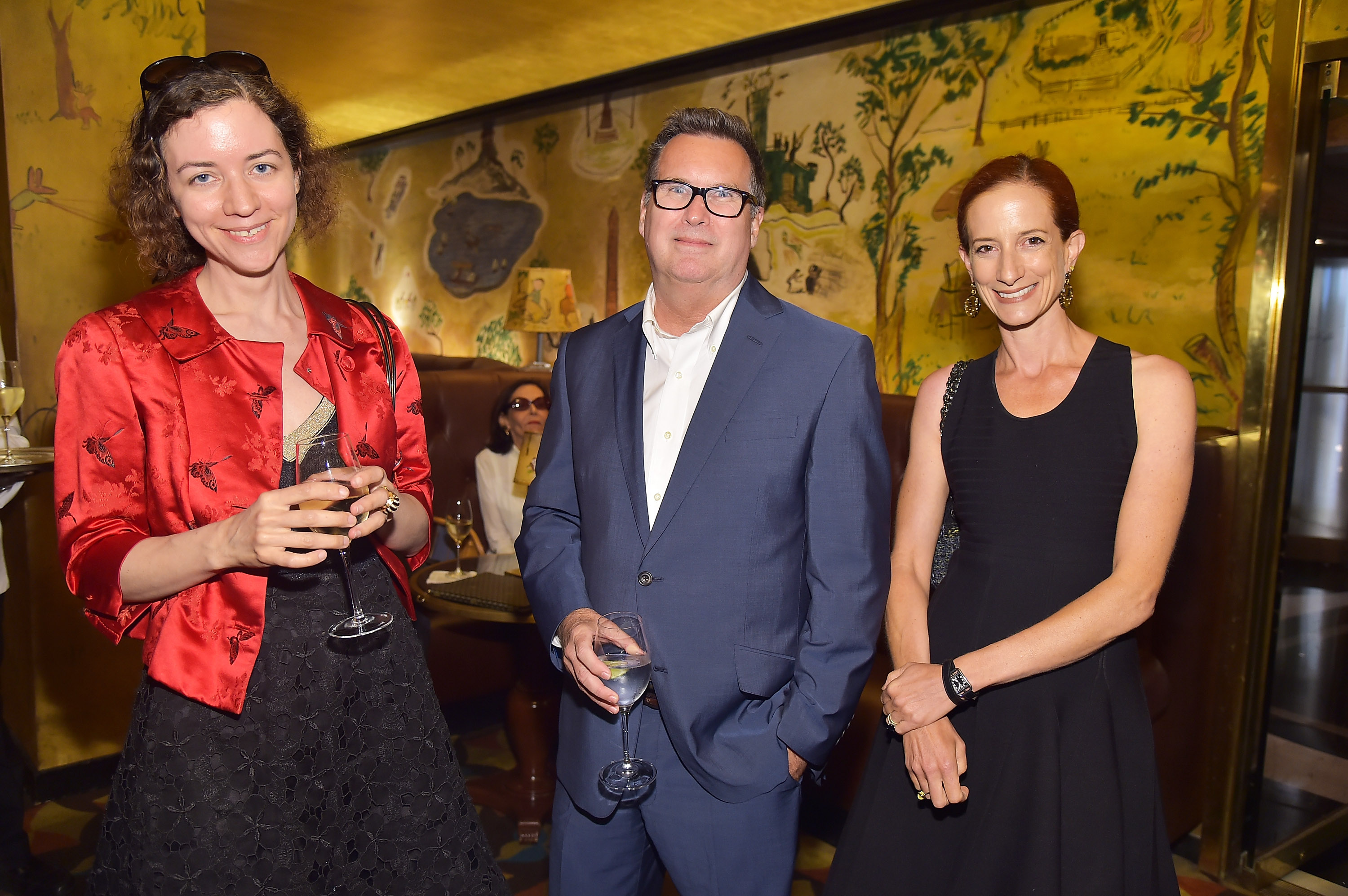 Longtime New York Times Styles editor Stuart Emmrich has resigned today, confirming the news on Twitter. His departure comes a day after Hanya Yanagihara was appointed editor of T Magazine. Emmrich had been in the role at the Times for seven years, and before that, he was editor of the Travel section. His first cover story he assigned for Styles in 2010, “Eliot Spitzer’s Long, Winding and Slightly Bewildering Road to Redemption,” set the tone for the section’s expansion into social, political, cultural, and business coverage. He also launched new columns, like Browsing, Scene City, and Encounters in Thursday Styles, and brought on new columnists, including Brooks Barnes, Bruce Feiler, Henry Alford, Jessica Bennett, and Teddy Wayne, and tapped Jim Windolf to lead Men’s Style. Executive editor Dean Baquet and managing editor Joe Kahn sent out an internal memo to staff today noting the changes and praising Emmrich’s tenure. Read the full memo, below.

In seven years as Styles editor, Stuart Emmrich has elevated our fashion coverage, proven himself to be a great talent scout, and created the first new print section in The Times in almost a decade.

After that remarkable run, Stuart has decided to write and take on other assignments; we’ll be discussing those opportunities with him in the coming weeks. We are now beginning the search for a new editor to take over one of the most important features jobs in American journalism.

From the first cover story he assigned in April 2010 (“Eliot Spitzer’s Long, Winding and Slightly Bewildering Road to Redemption”), Stuart sent the signal that his Styles would be broad, embracing social issues, politics, culture and business, while also building on its core strength of fashion and lifestyle stories.

He brought in new columns (Browsing, Scene City and Encounters in Thursday Styles) and new columnists (Brooks Barnes, Bruce Feiler, Henry Alford, Jessica Bennett and Teddy Wayne). Under his watch Table for Three, with pairings like Gloria Steinem and Ruth Bader Ginsburg, and Barack Obama and Bryan Cranston, has become a must-read. He also recruited the great Jim Windolf to lead Men’s Style, which has been a huge journalistic success.

In his previous run as Travel editor, Stuart created franchises like 36 Hours and 52 Places to Go, which have become staples of our features report.

Stuart will remain in place while we look for his successor. We will be talking to candidates inside and outside the building.

Styles coverage in particular and the features report in general are vital to The Times. We have covered fashion since the days when reporters would follow buyers from stores around the country as they flocked to New York to look at the new lines. It is part of our history, and it says much about the larger culture. The industry also helps to drive the economy of New York.

The print Styles sections are among the most vibrant parts of the paper. But every changing of the guard is an opportunity to think hard about the future. Besides affirming our dominance of fashion coverage, we would like to use this search as a chance to imagine new lines of lifestyle coverage, and to inject new urgency and newsiness into our features report. We also intend to ensure that Styles, like the rest of the newsroom, focuses mainly on the potential for growth and deeper engagement of our digital audience.

Stuart and his team have enhanced a franchise that is critical to The Times in so many ways, and we’re deeply grateful to him for his leadership.

GUESS Collaborates with Natasha Oakley and Devin Brugman on Swimwear

André Leon Talley Gets His Own Talk Show on SiriusXM