All the Winners From the 2019 Emmy Awards, Gucci Stirs Controversy 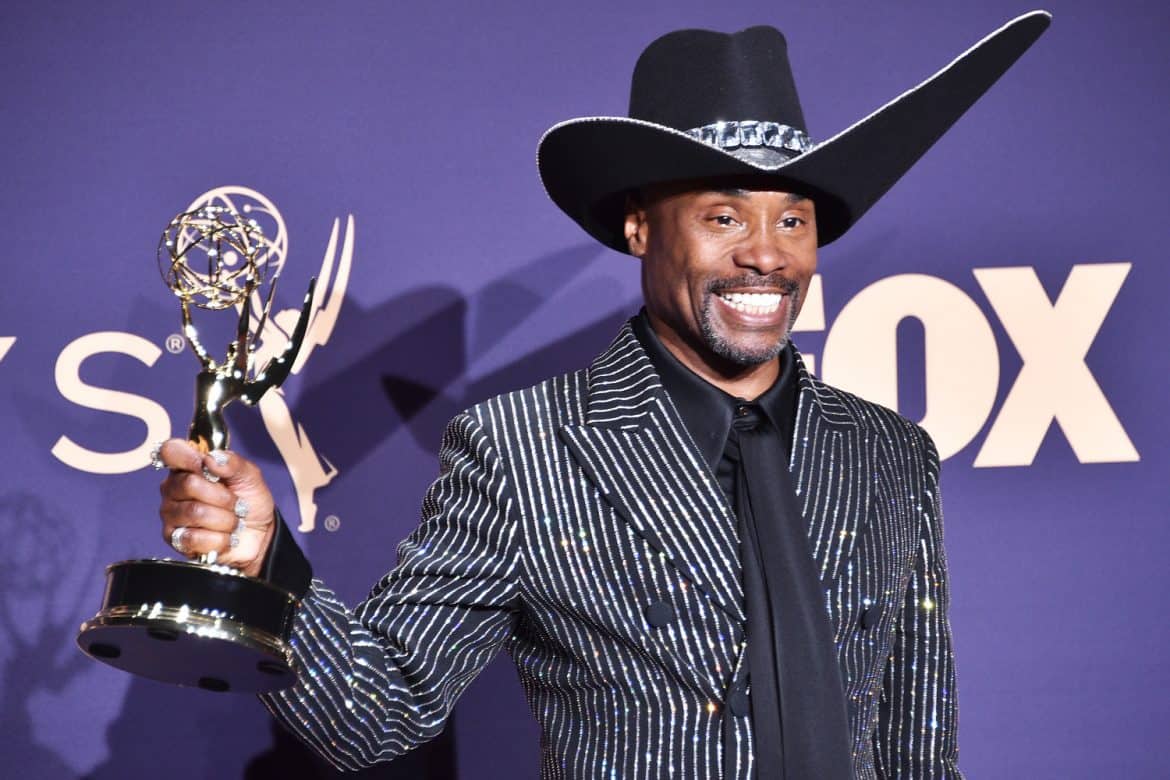 All the Winners From the 2019 Emmy Awards
Billy Porter made history at the 2019 Emmy Awards last night, as the first openly gay black man to win an award for Lead Actor in a drama. Phoebe Waller-Bridge was another notable winner of the evening. The writer/actor/creator of Fleabag took home three statues for the series, including Outstanding Comedy. Meanwhile, Game of Thrones was named best drama series, despite fans being disappointed with the show’s final season. See a full list of winners below. 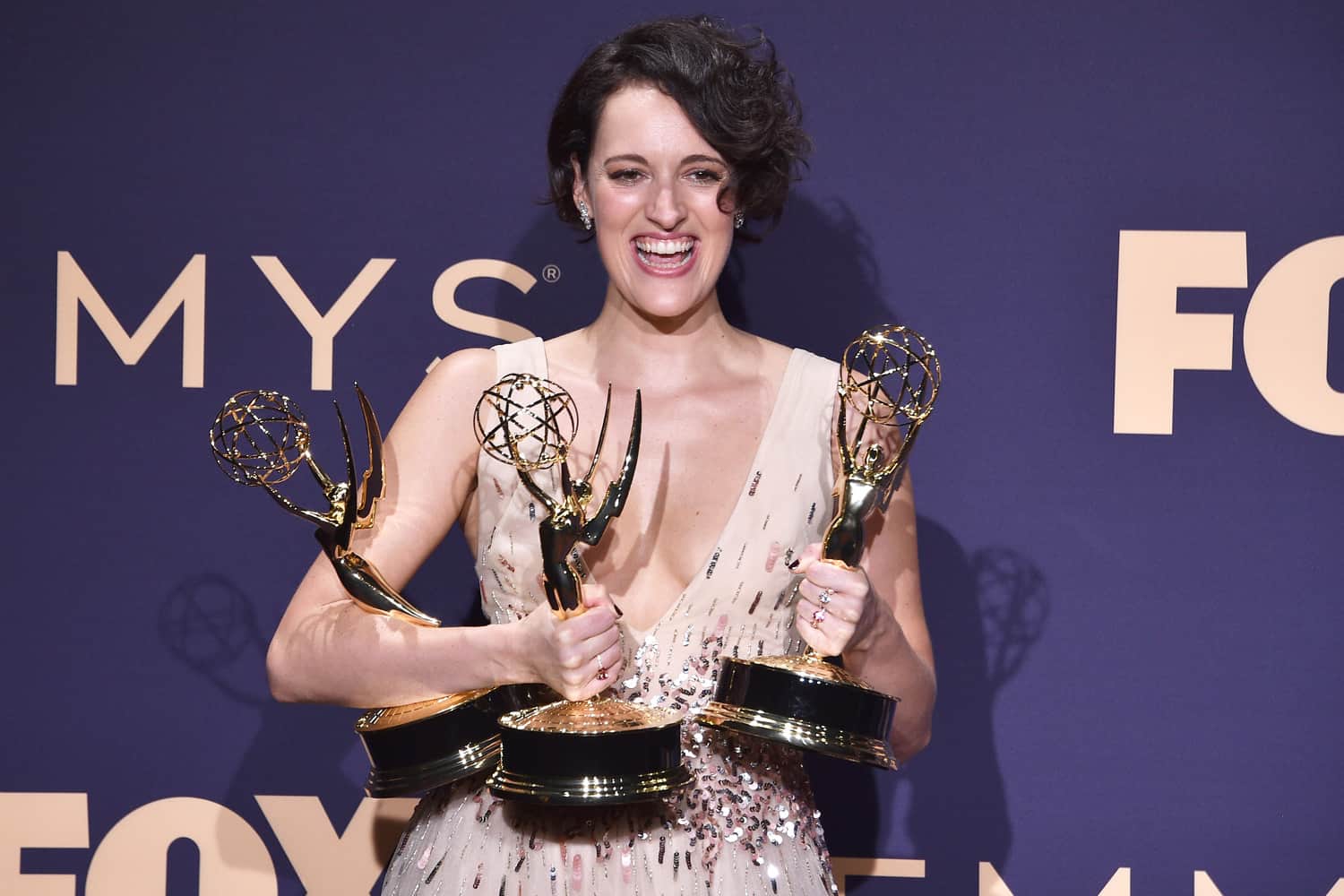 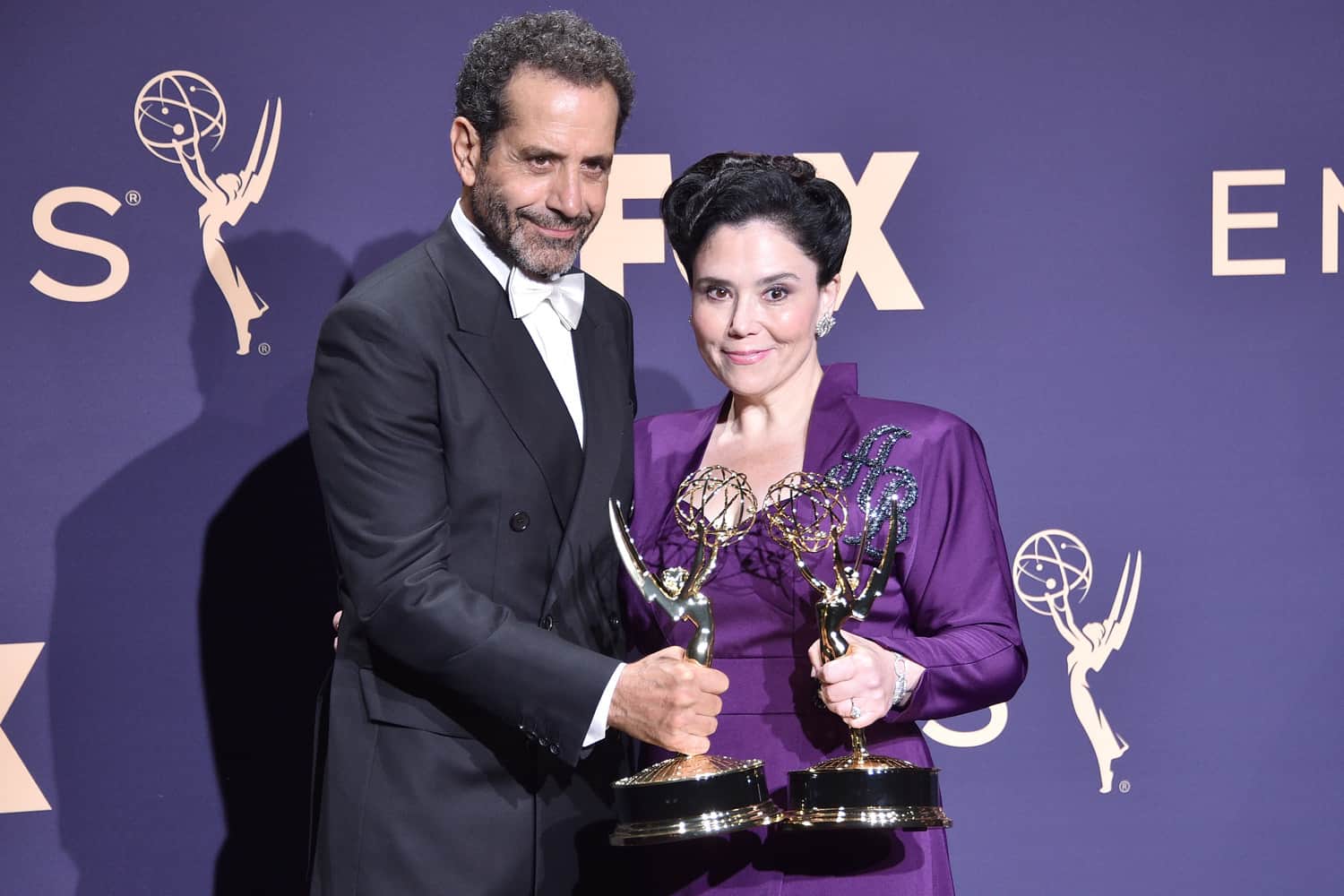 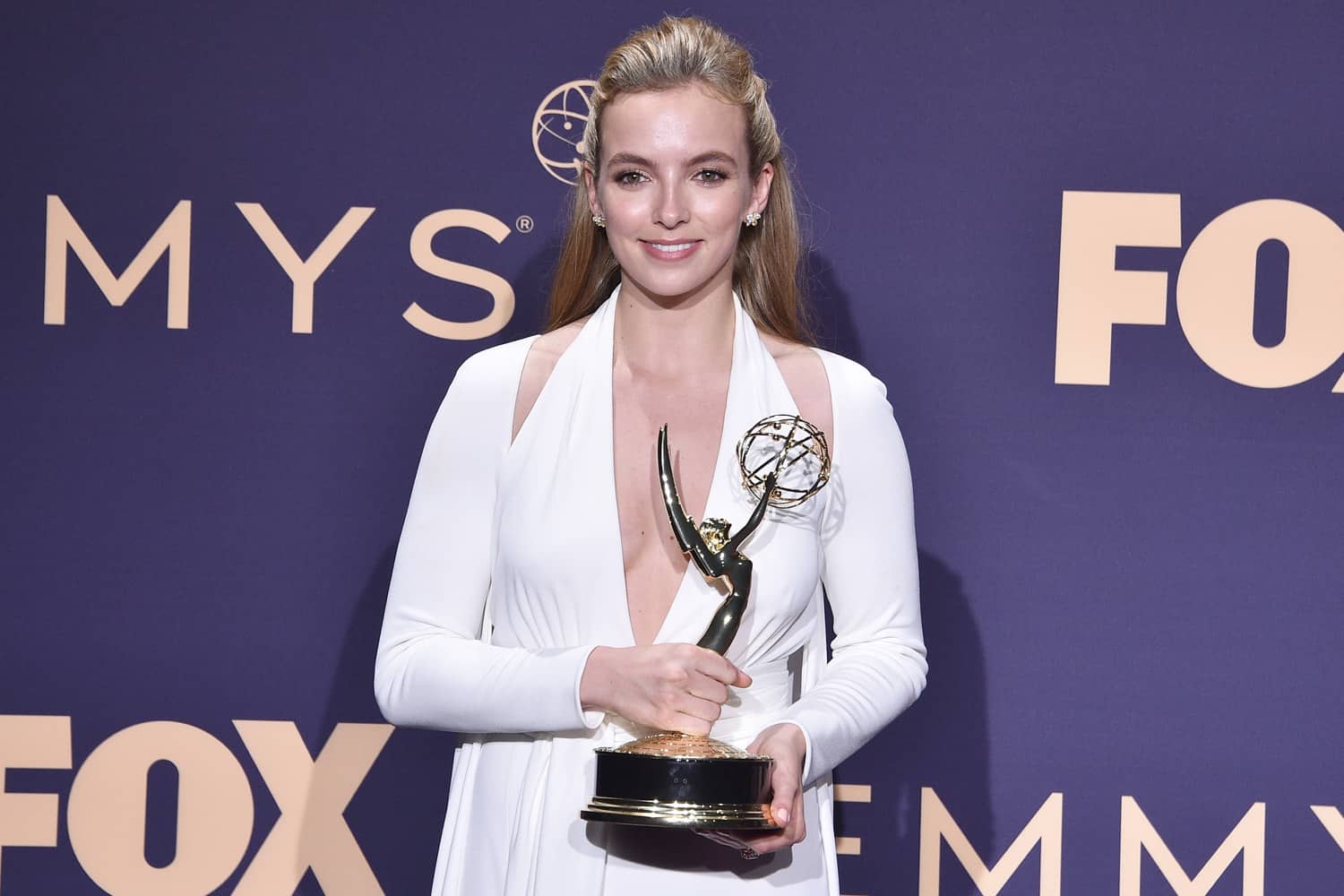 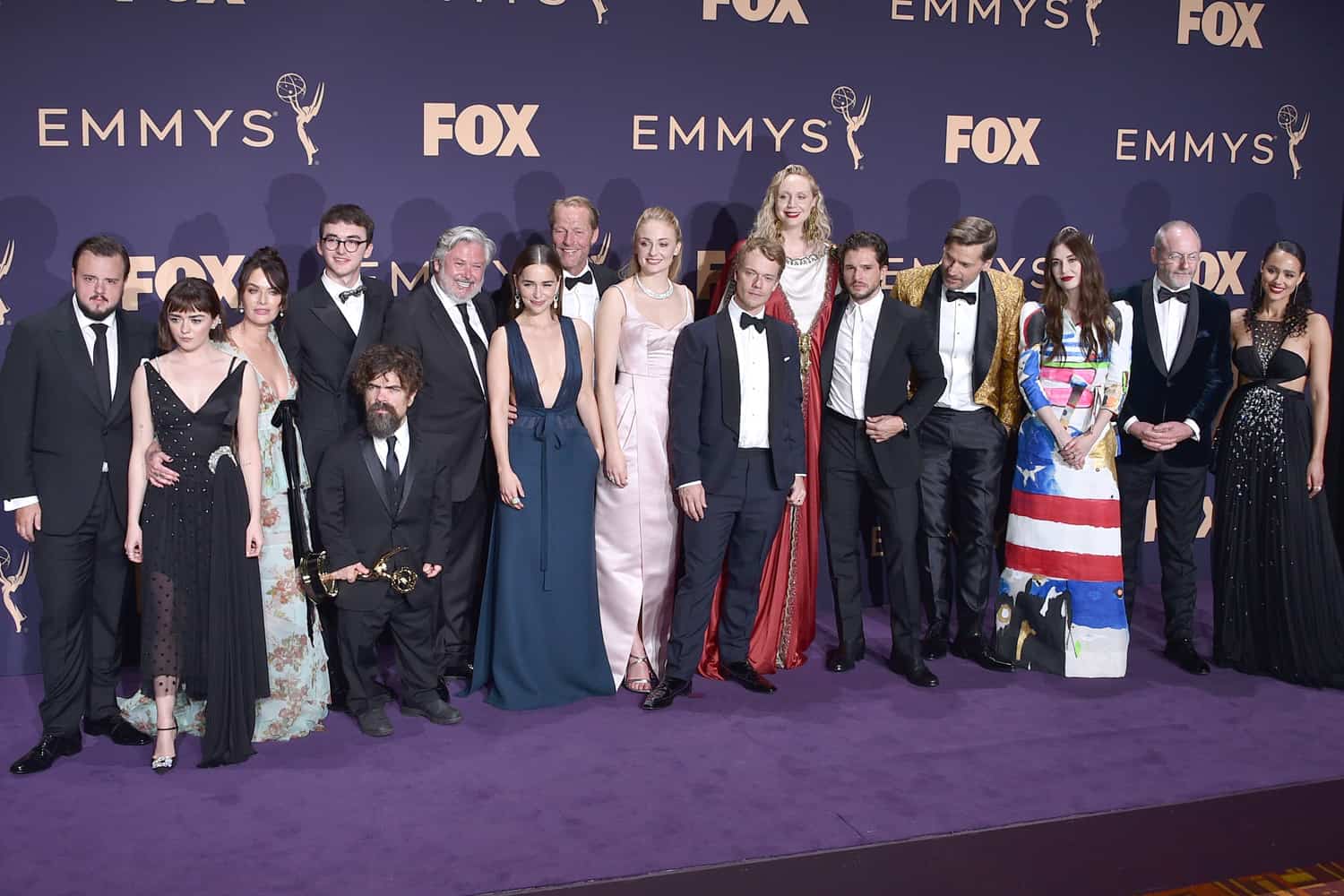 Gucci’s Runway Show Is Garnering Controversy (New York Times)
Everyone — including critics, attendees, and even models who walked the show — seem to be divided over Gucci’s Spring 2020 presentation. The runway opened with a series of stark, all-white looks, some of which evoked straight jackets. Model Ayesha Tan Jones quietly protested as they came down the runway by writing “mental health is not fashion” on their palms. “I chose to protest the Gucci S/S 2020 runway show as I believe, as many of my fellow models do, that the stigma around mental health must end,” Jones wrote on Instagram. “It is in bad taste for Gucci to use imagery of straight jackets and outfits alluding to mental patients, while being rolled out on a conveyor belt as if a piece of factory meat.”

Gucci has since taken to Instagram itself to clarify that the opening looks were a commentary on self-expression, and that the wares were not meant to be sold (the actual Spring 2020 collection was presented immediately after). “Uniforms, utilitarian clothes, normative dress, including straitjackets, were included in the [Gucci] fashion show as the most extreme version of a uniform dictated by society and those who control it,” the house wrote. [Alessandro Michele] designed these blank-styled clothes to represent how through fashion, power is exercised over life, to eliminate self-expression. This power prescribes social norms… he has designed a collection that conveys fashion as a way to allow people to walk through fields of possibilities, cultivate beauty, make diversity sacrosanct and celebrate the self in expression and identity.”

Dior’s Spring 2020 Show Aims For Sustainability (WWD)
In an effort to cut down on its environmental footprint, Dior is making its Spring 2020 set sustainable. The show’s scenery will feature 164 trees, which will be replanted around Paris after the event. “The tree is an important symbol because it’s about investing in nature,” designer Maria Grazia Chiuri told WWD. “Planting for the future is a positive action.” Dior’s show will take place tomorrow at 8:30 am EST. Tune in to The Daily for a live stream of the runway. 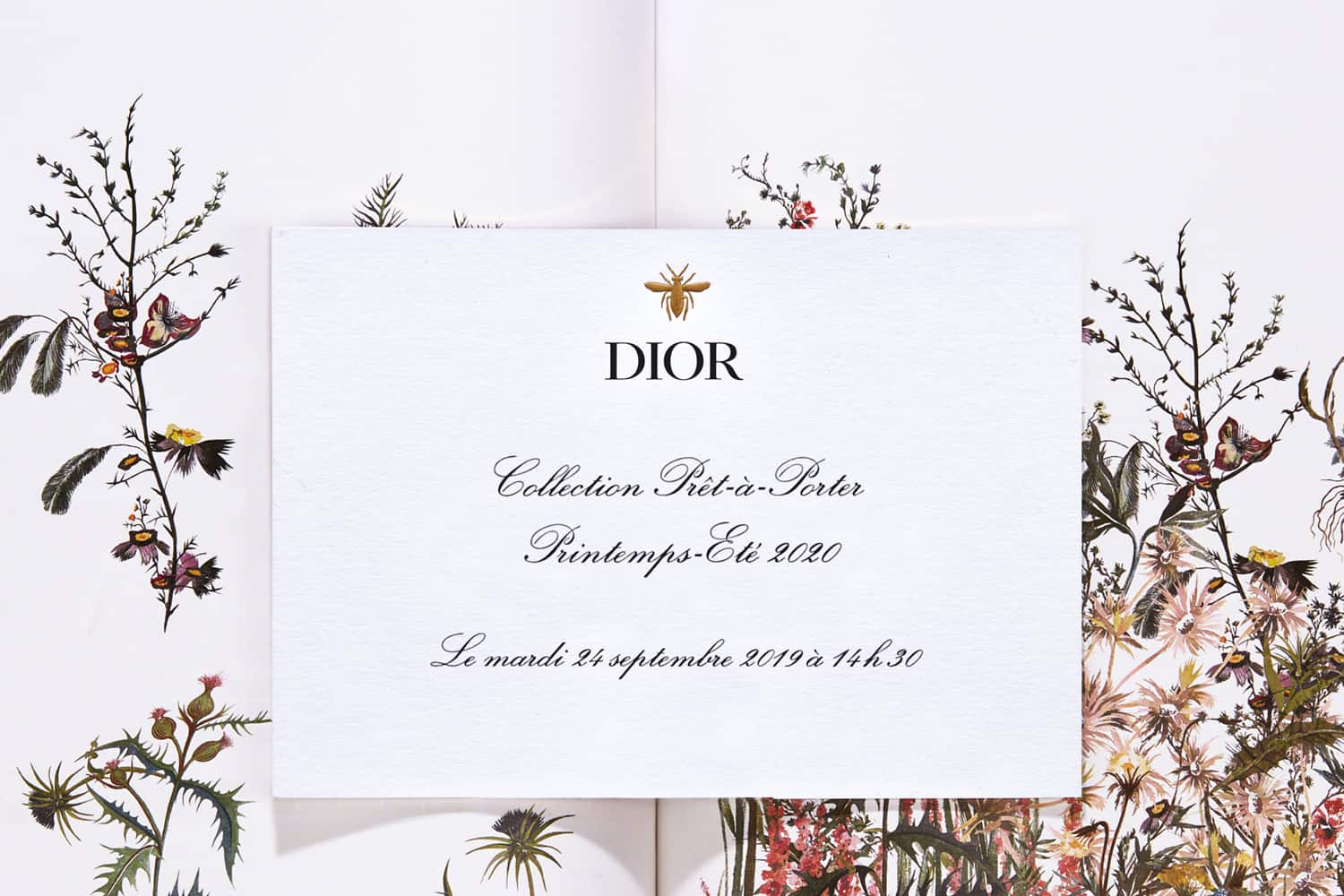 Joe Zee Heads to Tatler (Business of Fashion)
Joe Zee is the new global artistic director of Tatler Asia Group, which includes the Hong Kong, mainland China, Singapore, Taiwan, Malaysia, Indonesia, Thailand, and the Philippines editions of the title. “With Asia being such a powerhouse part of the world, with the pop culture zeitgeist of Crazy Rich Asians, and with a lot more representations of Asians in pop culture in America this year, it really made me excited about the possibilities,” Zee said. 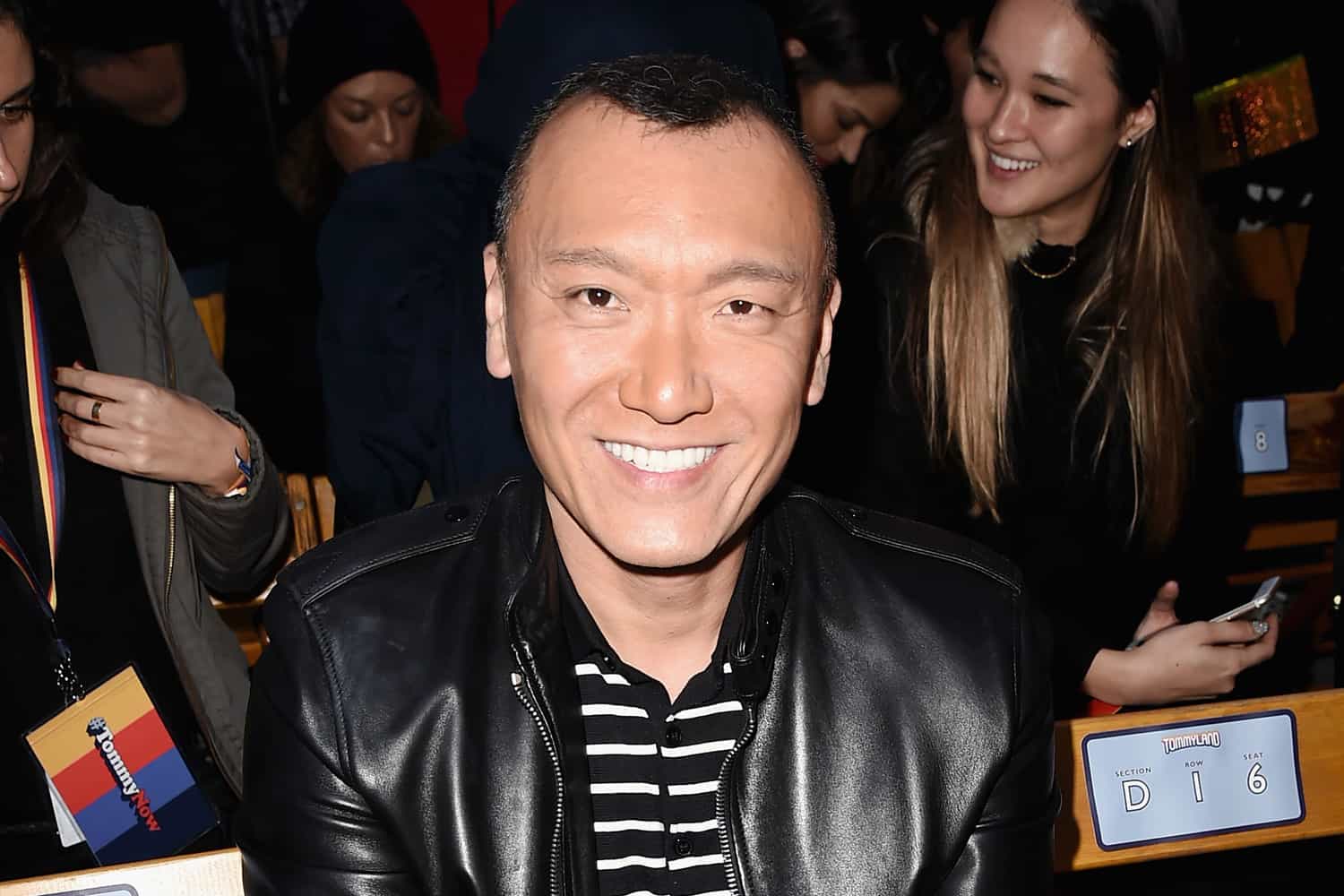