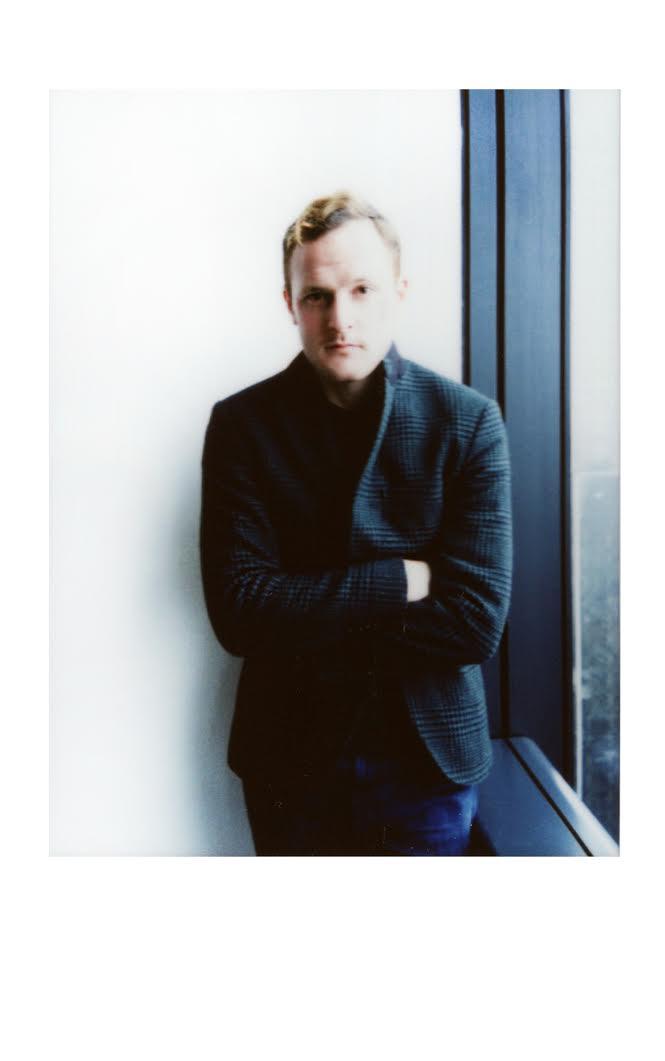 You can count on Town & Country’s fashion market and accessories director Will Kahn to bring luxe and glamour to the pages of the glossy since he joined the book in 2013. But how well do you know the editor, who previously held titles at W, Teen Vogue, and New York Magazine? Kahn gets talking.

Kylie Jenner Is Collaborating on a Sunglass Line