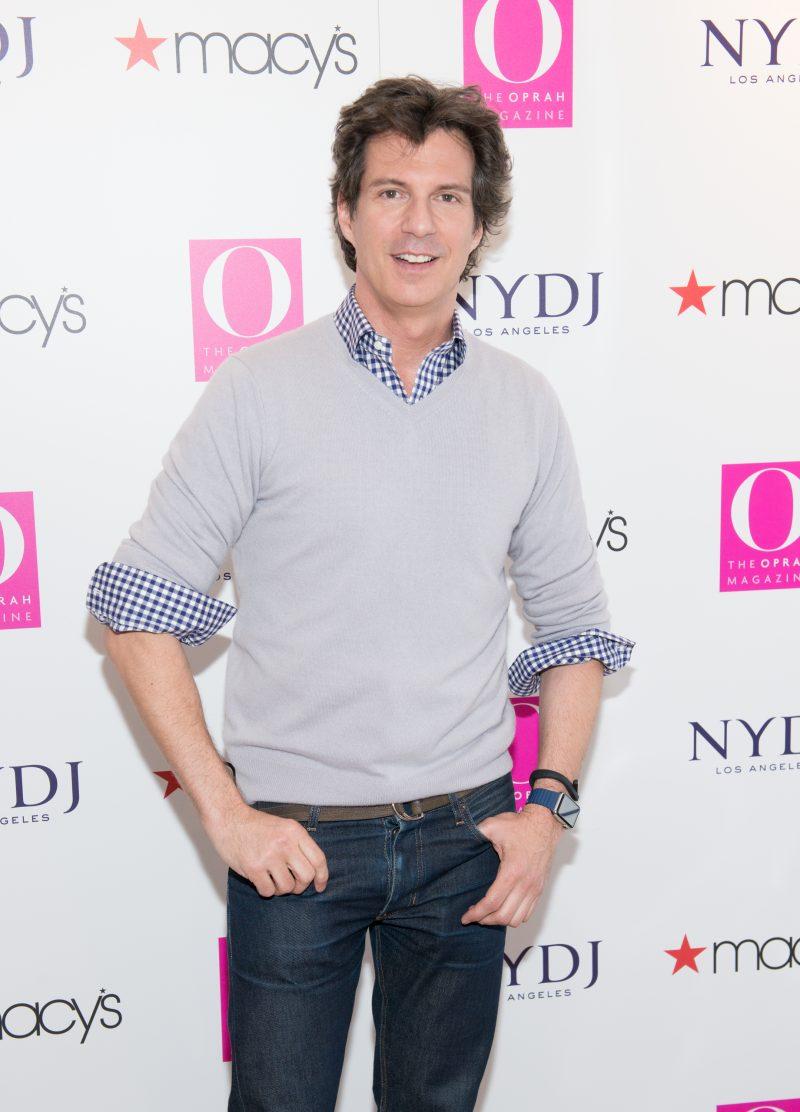 It’s been 17 years since Adam Glassman got the call from Oprah to became creative director at her Hearst publication, O, The Oprah Magazine. Whether you see him around town in his perfectly put together ensembles or read his monthly column “Adam Says,” it’s easy to understand how this talent became Oprah’s right-hand man. Now, Glassman gets personal… 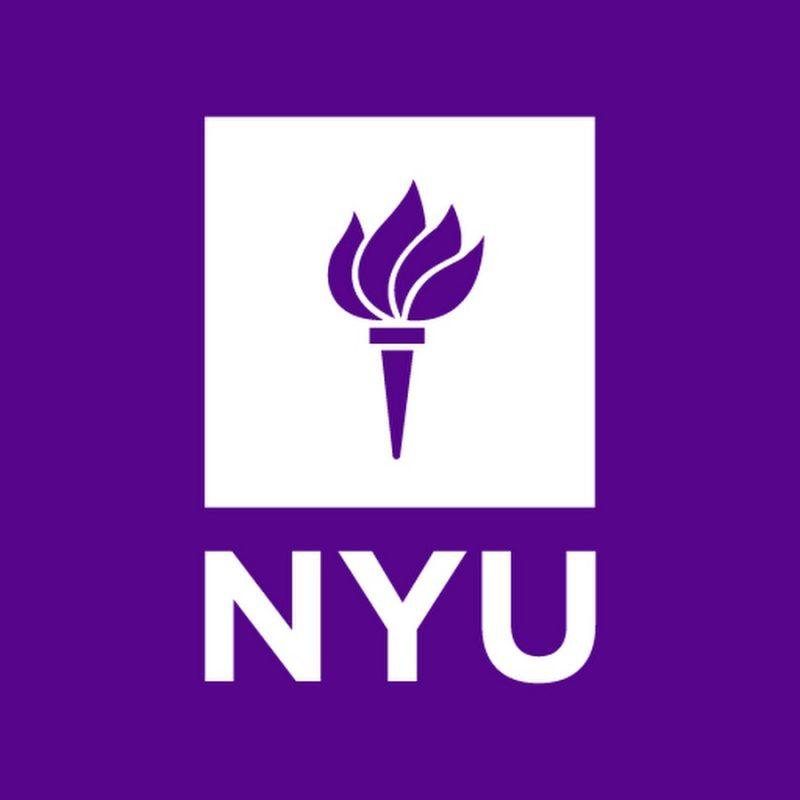