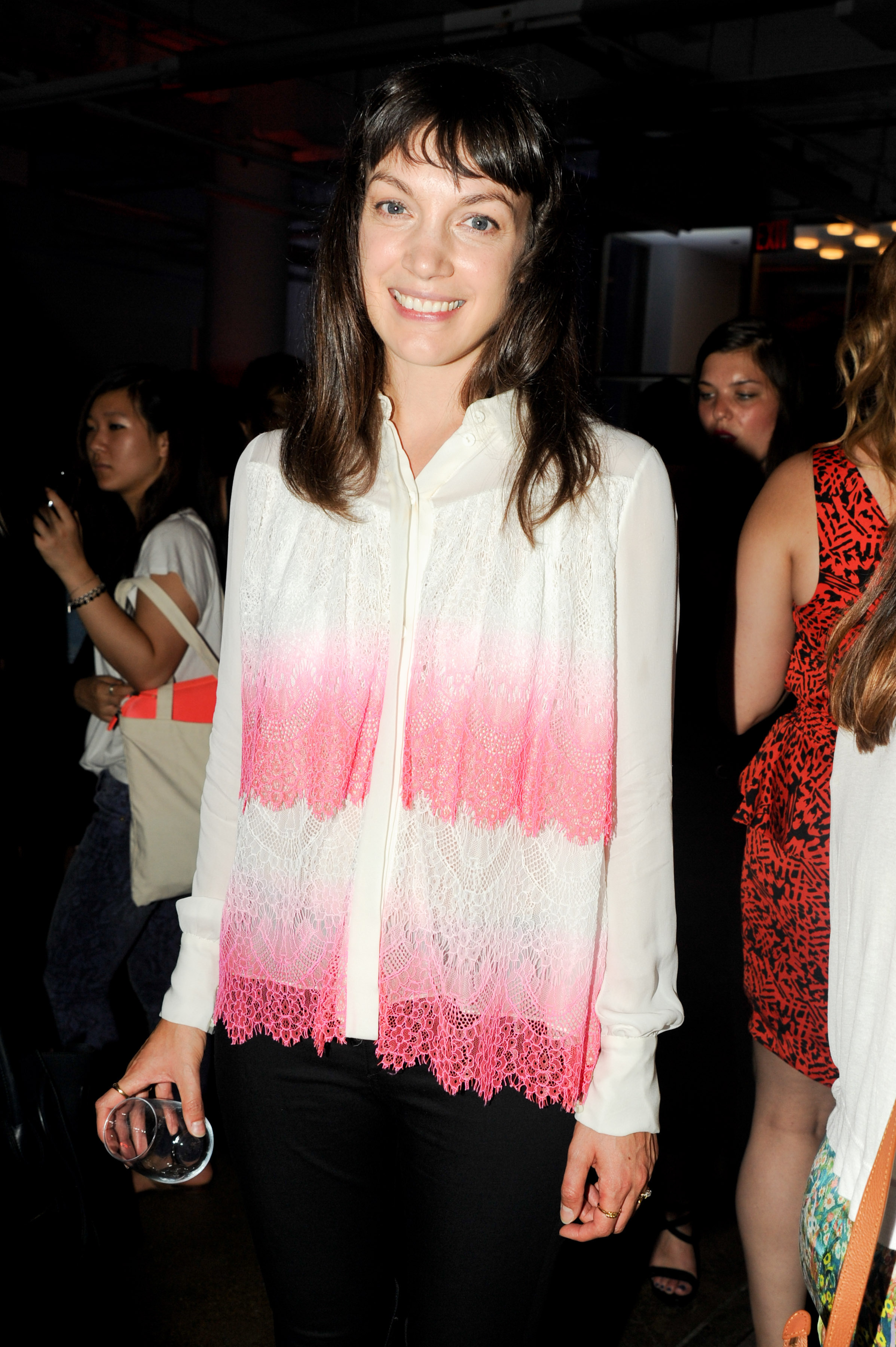 Teen Vogue has hired Esther Adams Achara as their new fashion news director, succeeding senior fashion news director Jane Keltner de Valle, who decamped for Glamour to become their fashion news director, a new title for the glossy, after spending a decade at Teen Vogue. Adams Achara was a fashion writer at Vogue for seven years and has been a Vogue contributor and freelance writer for the last seven months writing for publications like Net-A-Porter’s The Edit. For Vogue, Adams Achara wrote articles and features including celebrity interviews, designer and model profiles, as well as fashion reviews and reporting. Prior to writing for Vogue, she was a fashion assistant at the publication and served as Alexandra Shulman‘s assistant at British Vogue for almost three years and was a freelance assistant to Gabriele Hackworthy for Vogue Japan and Vogue China. Adams Achara will begin her new role at Teen Vogue on June 2nd.

Michael Stars Trucks Through NYC With A Mobile Curbside Boutique