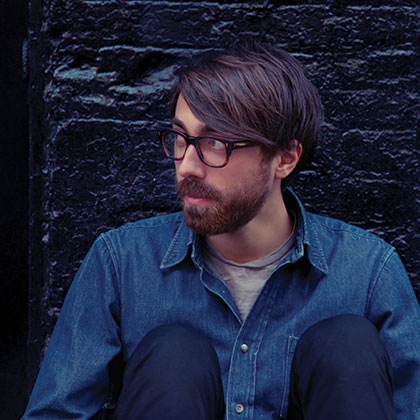 ELLE has a new graphics guru on deck: Evan Campisi has been named design director, effective July 23rd. Campisi arrives at Hearst from the troubled trenches of NYLON, where he’s been design director since January 2013. Campisi joined NYLON in 2011 and spent two years as art director before becoming design director. During Campisi’s time at the mag, he became synonymous with the glossy’s innovative cover treatments, most notably those featuring Haim, Alexa Chung, and Chloë Grace Moretz, as well as fostering relationships with various photogs. Prior to NYLON, the Skidmore alum was on staff at Entertainment Weekly from 2005 to 2011, first as a designer for two years, followed by a gig as the mag’s assistant art director for nine months. In 2007, Campisi was named associate art director at EW.

“ELLE is one of the most dynamic brands in the industry, and I look forward to contributing as its design director,” said Campisi in a statement. Campisi will report directly to Alex Gonzalez, the mag’s creative director. Campisi’s predecessor, Randy Minor, came from New York and stayed at ELLE for approximately three months before returning to New York in February 2014.

“Evan’s talent will continue our tradition of creative innovation, and I’m thrilled to welcome him to ELLE,” said EIC Robbie Myers in a statement. 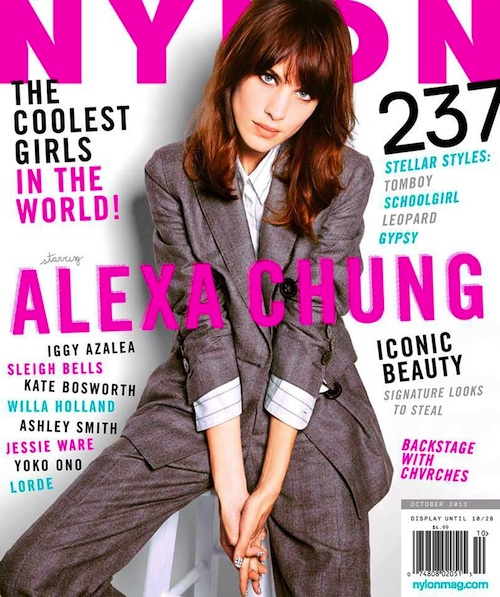 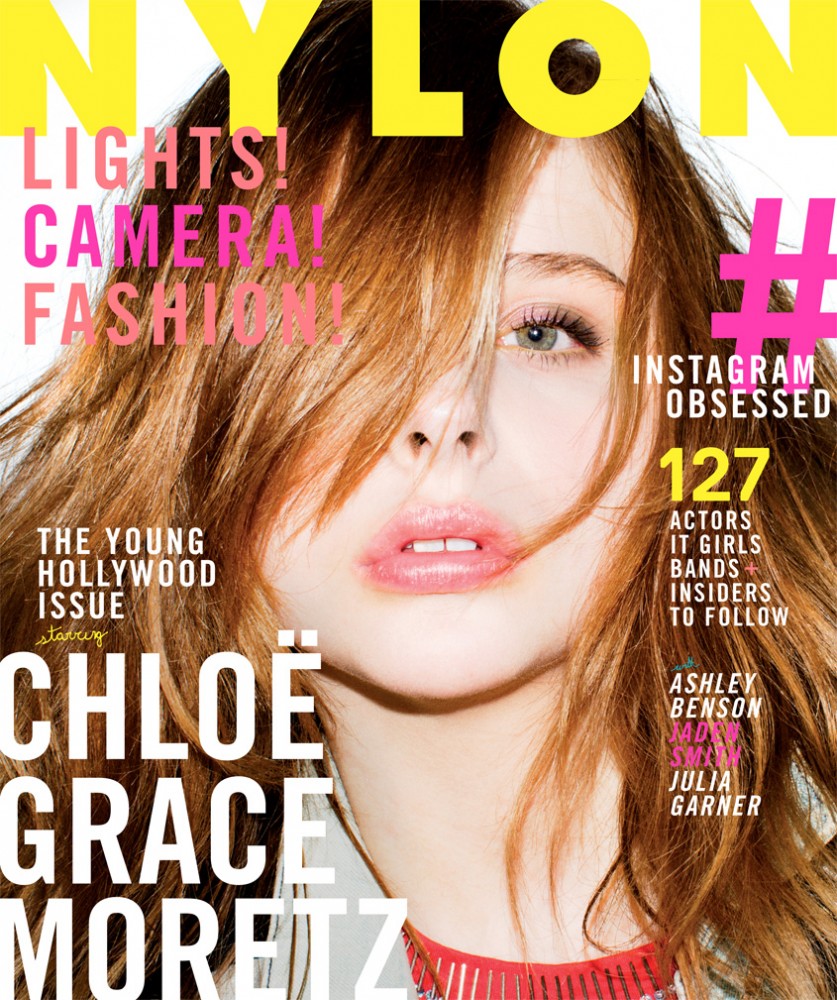 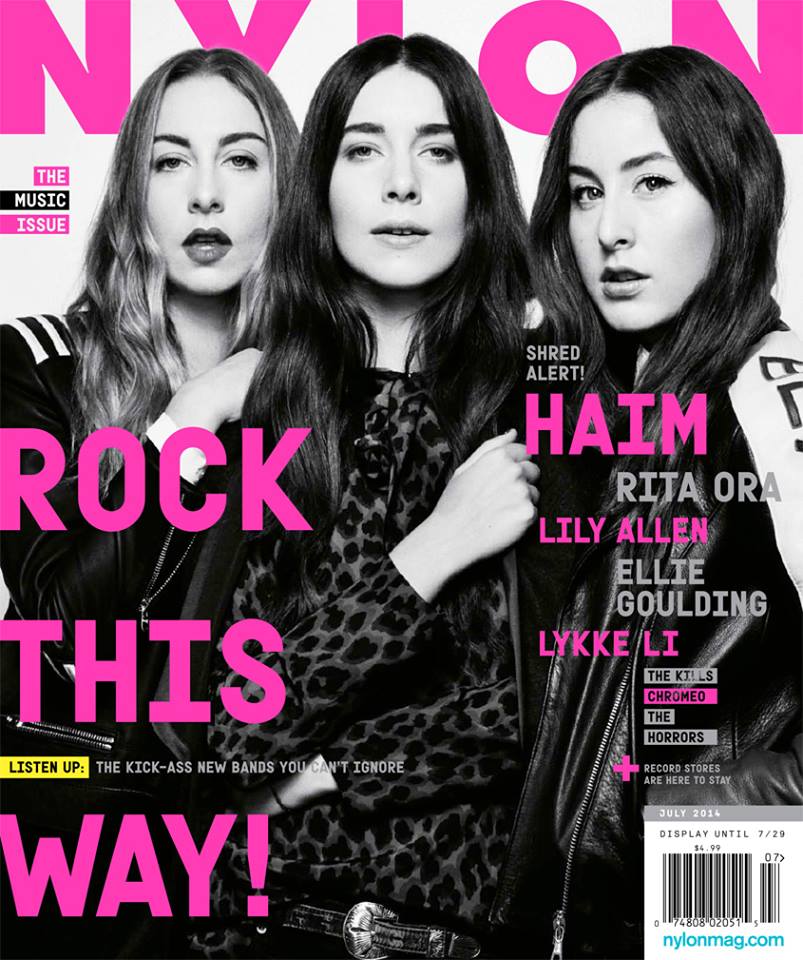 Your Monthly Dose of David Beckham’s Body Has Arrived

Hi Evan. Congratulations! On the new job and your marriage. We were happy to meet you at our cottage in mattapoisett some years back. Best of luck with everything.
Ginnie