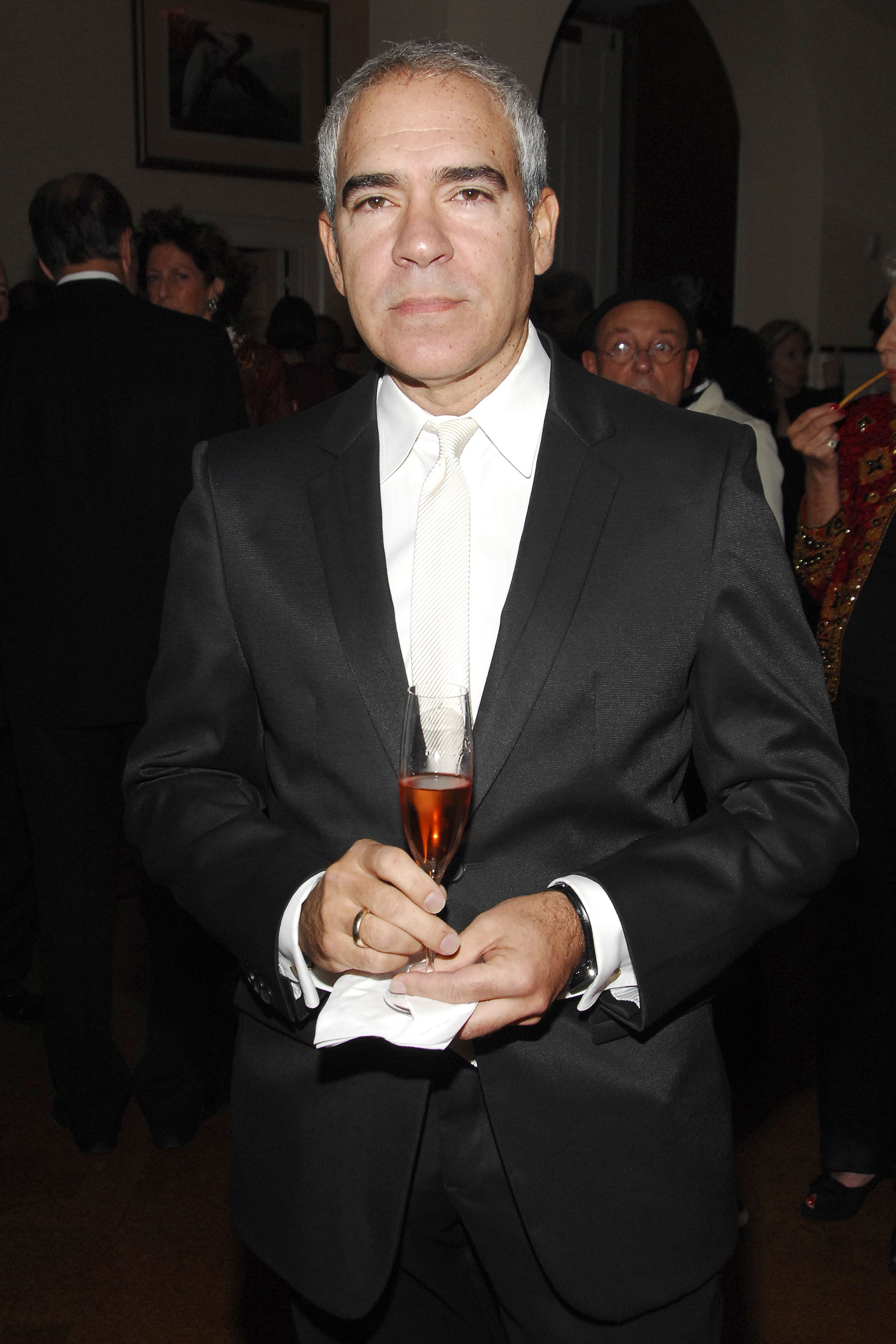 After plenty of speculation, Alex Gonzalez is indeed taking on the creative director role at ELLE, succeeding Joe Zee, while keeping his executive artistic director gig at fellow Hearst glossy Town & Country. The appointment means Gonzalez is bidding adieu to his role as artistic director at Marie Claire. His Town & Country position got tacked on in September, shortly before the mag’s retooling of its aesthetic and fashion perspective by tapping stylist Nicoletta Santoro as creative director at large in December.

Gonzalez will continue to be executive creative director at AR New York, the branding and ad agency he founded 18 years ago with his partner, Raul Martinez, who is the chief creative officer at the firm—and Vogue‘s design director since 2009. The firm’s chic client roster has included Calvin Klein, Dolce & Gabbana, Valentino, and Versace. While the powerhouse mag design duo has long been beautifying the glossy landscape, independently and together, Gonzalez’s new gig now places the twosome in top artistic capacities at the biggest fashion books around. Intriguing, non?

The quest is underway for a successor to the Marie Claire position Gonzalez has held since 2012. “I’ve so enjoyed working with Alex for the last two years. Marie Claire has never looked better, and I’m glad he’s staying within the Hearst Tower to take on a new challenge,” Marie Claire editor-in-chief Anne Fulenwider told The Daily via email. “I’m talking to some very talented candidates and I’m excited about what’s next for Marie Claire.”

Gonzalez will assume his new gig in June, roughly a month and a half after Zee left ELLE, following seven years at the mag, on April 14 to become editor-in-chief and executive creative officer at Yahoo Fashion. “I’m delighted to be joining Robbie Myers as creative director of ELLE,” Gonzalez said in a statement. “Robbie and her team have built ELLE into the powerhouse brand that it is and I look forward to being part of its future. I’ve been fortunate to have had an exciting tenure at Hearst, and am grateful for Hearst management’s support as I move forward to ELLE and explore all the new possibilities it has to offer.” Beyond Hearst, Gonzalez’s newsstand alma maters include W, where he spent a year and a half as creative director pre-Marie Claire, as well as creative director stints at Mirabella and GQ, and Flair.

Clearly, Hearst’s top dogs are fond of Gonzalez: “Alex has the skill and imagination to communicate the unique essence of a brand through design,” said Hearst Magazines president David Carey in a statement. According to Carey,  the new gig will allow Gonzalez to “enrich ELLE’s global spirit and strong fashion point-of-view.” Stay tuned for Gonzalez’s visual take on ELLE…

Coco Rocha Talks Thai And Why She Loves Westchester