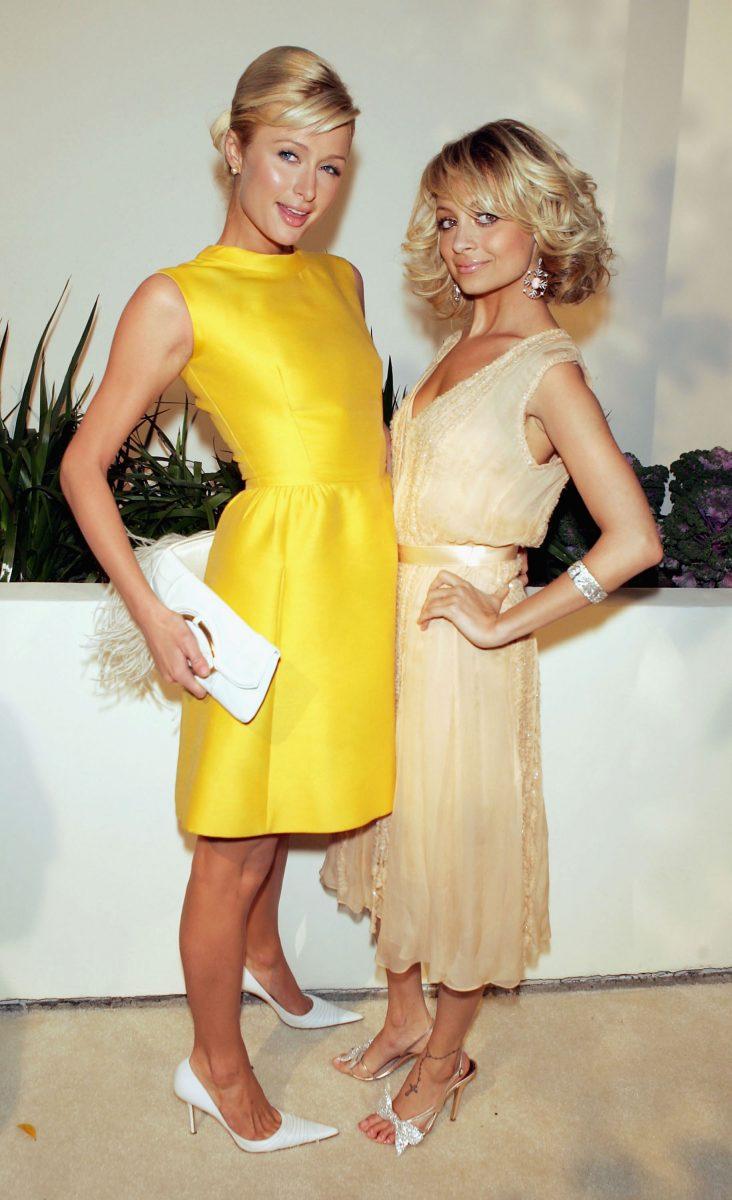 Mark your calendars—a museum dedicated to the buzziest pop-culture moments of the early 2000s is opening shop in New York this weekend. The museum is spearheaded by the Brooklyn artists who opened the Mary-Kate and Ashley Olsen-dedicated museum last year, and they’re teaming up with nostalgic Instagram account @PopCultureDiedin2009 for the project. Titled “Welcome to Nicole Richie’s Memorial Day BBQ,” the exhibit will be based on the infamous event, which led to a slew of scandals, starting with her leaked e-vite and ending with Mischa Barton’s hospitalization.

Other iconic moments from the era, like Lindsay Lohan, Britney Spears, and Paris Hilton clubbing together, Lohan’s infamous ankle monitor, and Naomi Campbell’s community service looks will all be depicted throughout the museum. The museum’s Facebook event page states that the exhibition will feature art from Laura Collins, artist Derek Covington Smith, Tiny Stitchers, Lila Freeman, Randy G, Natassha Kwb, and more. “We feel it’s time to celebrate the icons of the aughts we all know and love as the rockstars they are,” the press release from the museum reads. “Sure not all of them ‘played music’ but their music was the sound of a faceplant while exiting a Range Rover, a catchphrase created organically on a reality show, the beeping of a court enforced alcohol monitoring bracelet, the mixing of antibiotics with things you shouldn’t mix antibiotics with. The list goes on, do you hear the music now?”