You Gotta Have Horst 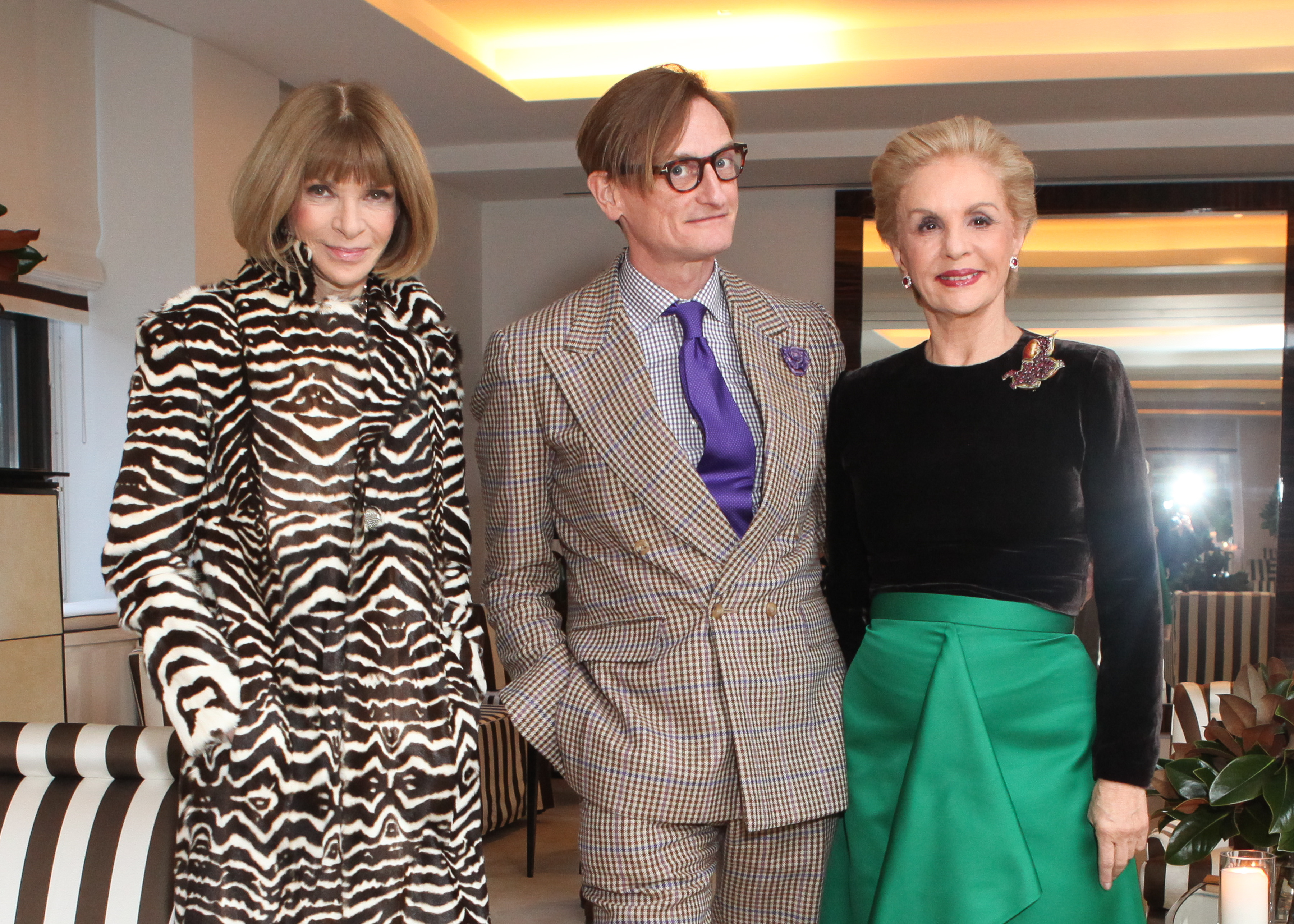 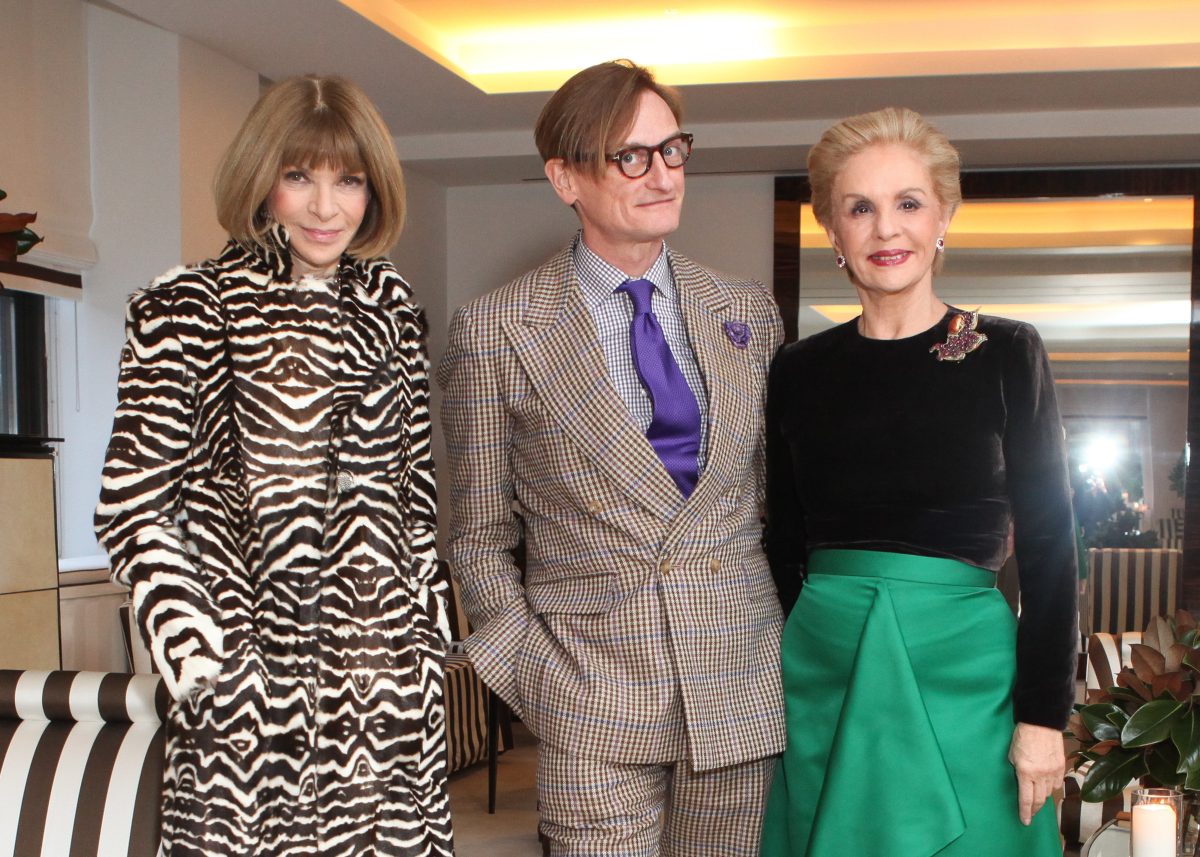 Carolina Herrera’s 7th Avenue showroom opened its doors this week to celebrate the new title Around That Time: Horst at Home in Vogue with a cocktail party hosted by Mr. and Mrs. Herrera. The book revisits the 1968 decorating book Vogue’s Book of Houses, Gardens, People, which features the work of the late photographer Horst P. Horst (not a typo), who shot the abodes of the biggest names in the mid-20th century. The updated book features never-before-seen photographs from these homes and images he shot years later. Tipping their hat to Horst on Tuesday were Anna Wintour, Ralph Lauren, Valentino, Patricia Lansing, Amy Fine Collins, William Ivey Long, Lauren Remington Platt, Hal Rubenstein, Alessandra Balazs, HRH Prince Dimitri of Yugoslavia, and Vogues’s Hamish Bowles who wrote the forward.

How did an updated version even come about? “Ivan Shaw, who was Vogue’s executive photography director at the time [who is now corporate photography director for Condé Nast Editions], approached me with the exciting idea to revisit Horst’s interiors photography, which is less known than his fashion and portraiture,” Bowles told The Daily. “In 1968, Vogue’s editor in chief Diana Vreeland showcased the work of her old friend Horst and the writings of his partner, Valentine Lawford, that she had commissioned for the magazine in Vogue’s Book of Houses, Gardens, People. It is now a rare and much-sought publication. Of course, Horst continued to document interiors and their stylish owners for Vogue through the 1980s, so we thought it would be a wonderful idea to put together a selection of the finest and most inspiring of these, many of which have not been published since the original magazines appeared. Additionally, as Condé Nast Archive and the Horst estate between them have all the original transparencies that Horst shot at the time, we were able to include hitherto unpublished images.” Some of the tastemakers included in the book are Marella Agnelli, Billy Baldwin, Diane von Furstenberg, and Mrs. Herrera. Why does Horst’s work still resonate so many years later? “The images reflect the experience of someone walking into an environment for the first time and having a wonderfully impressionistic idea of place. For this reason these images, taken from the late 1930s through the mid-1980s, are at once very much of their time, but also timeless,” Bowles explained. The book is available now on Amazon. 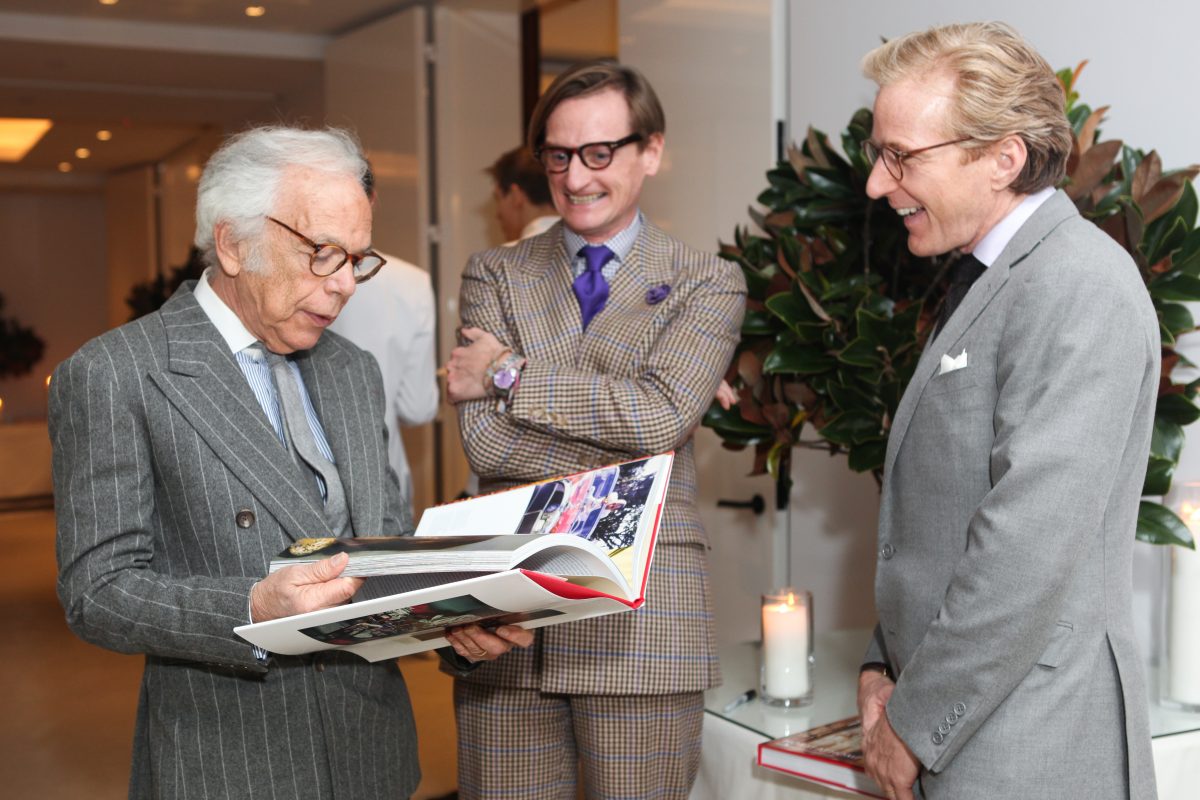 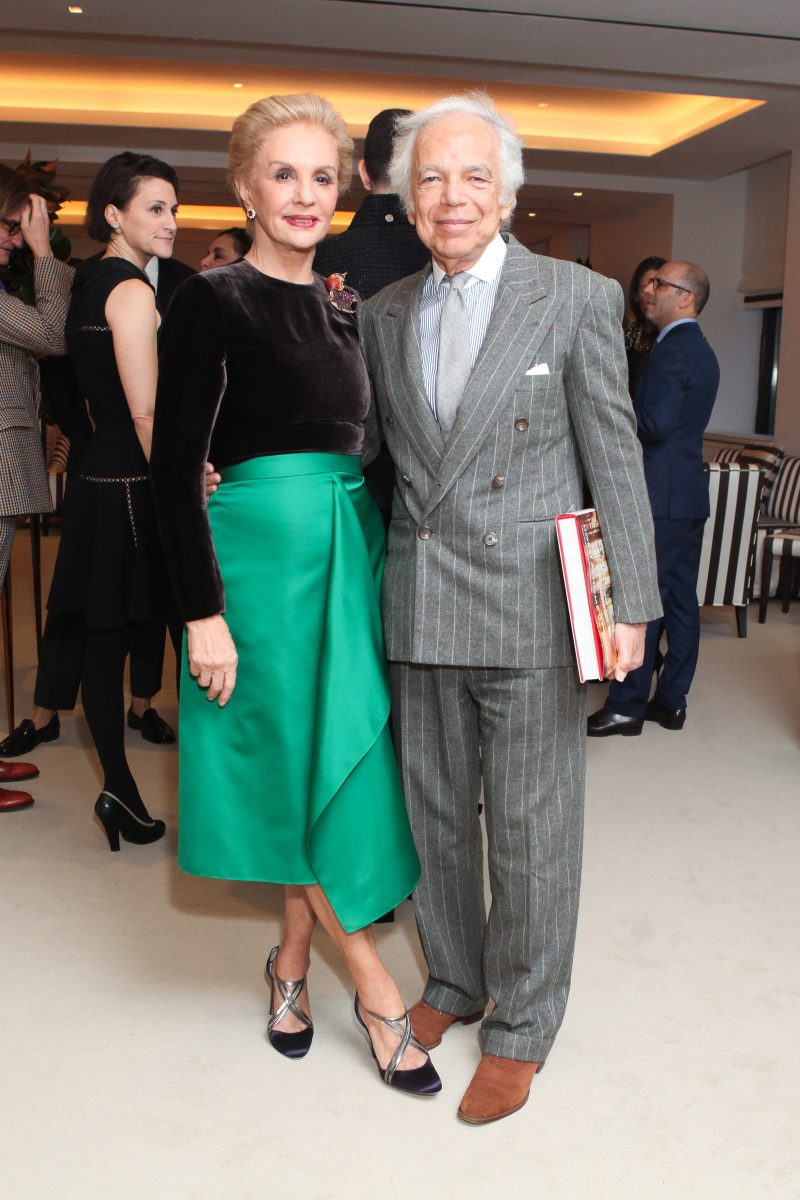 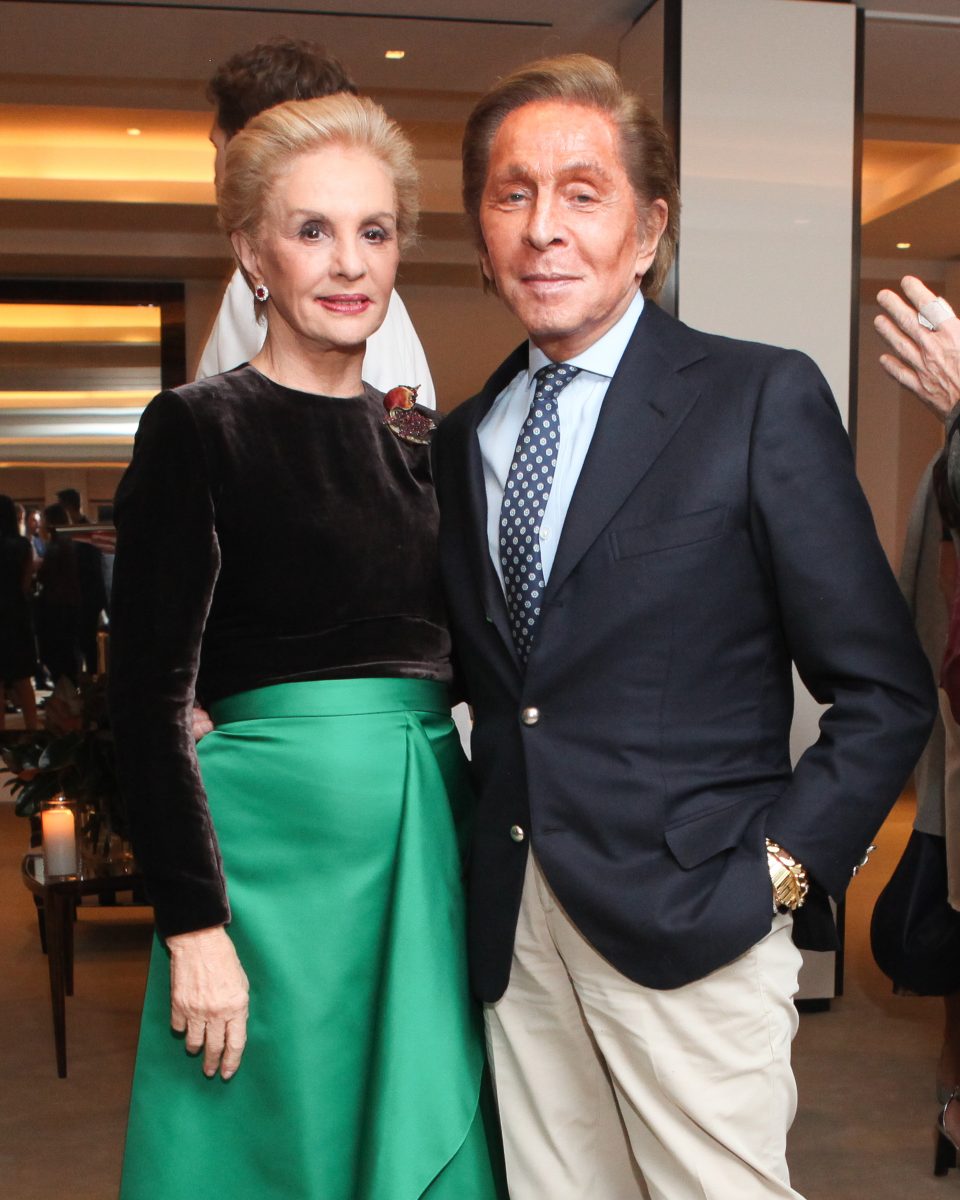 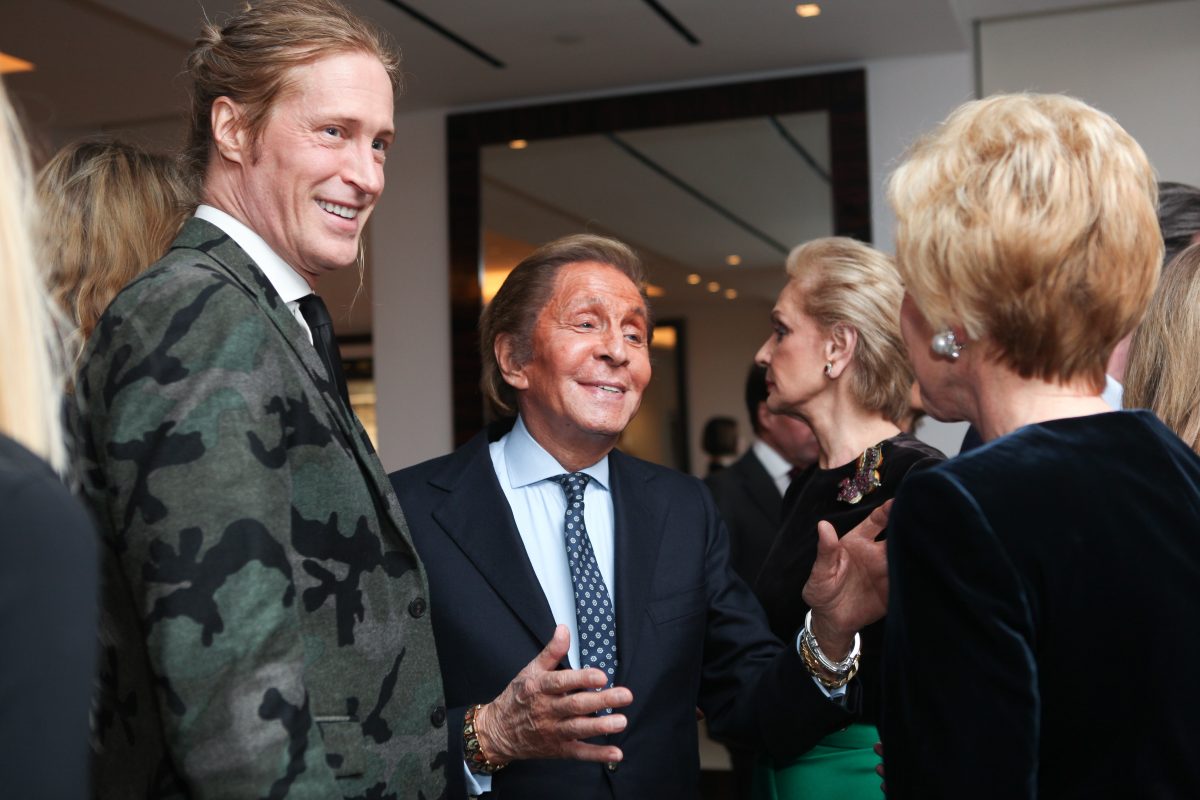 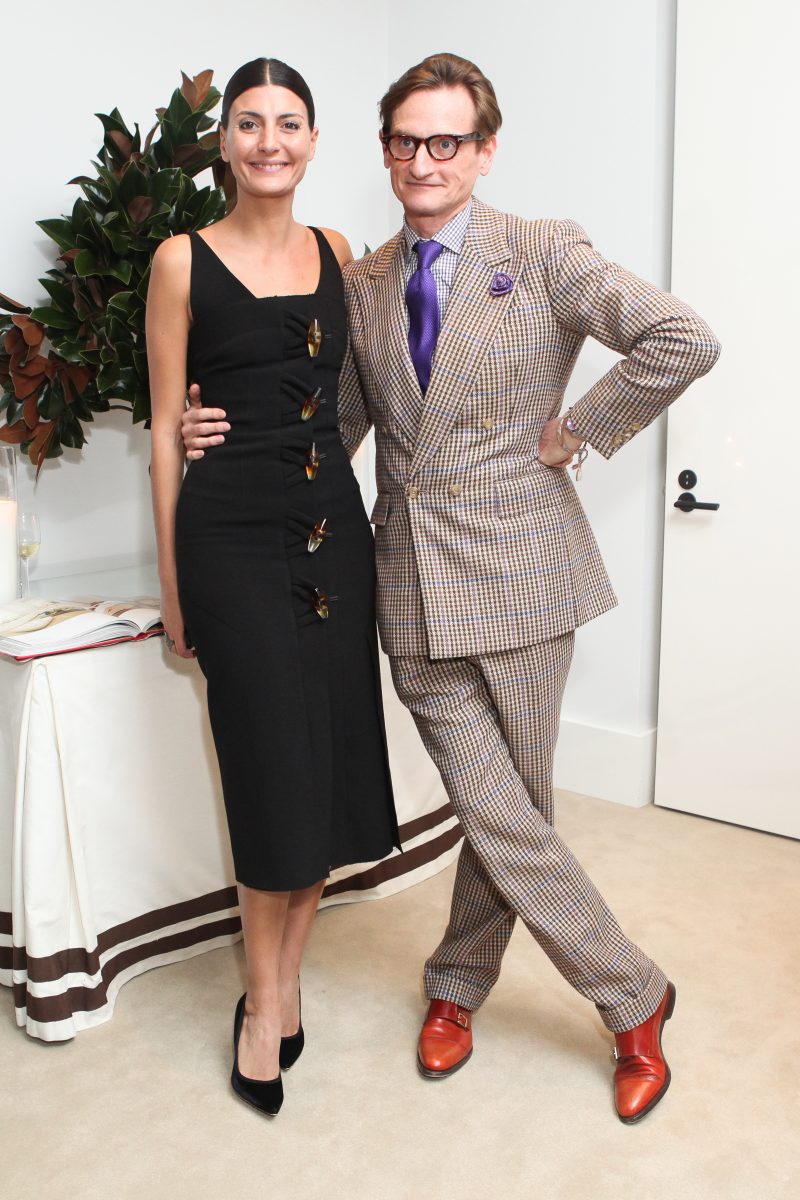