Who’s That Girl? 10 Names to Know From Cannes Opening Ceremony 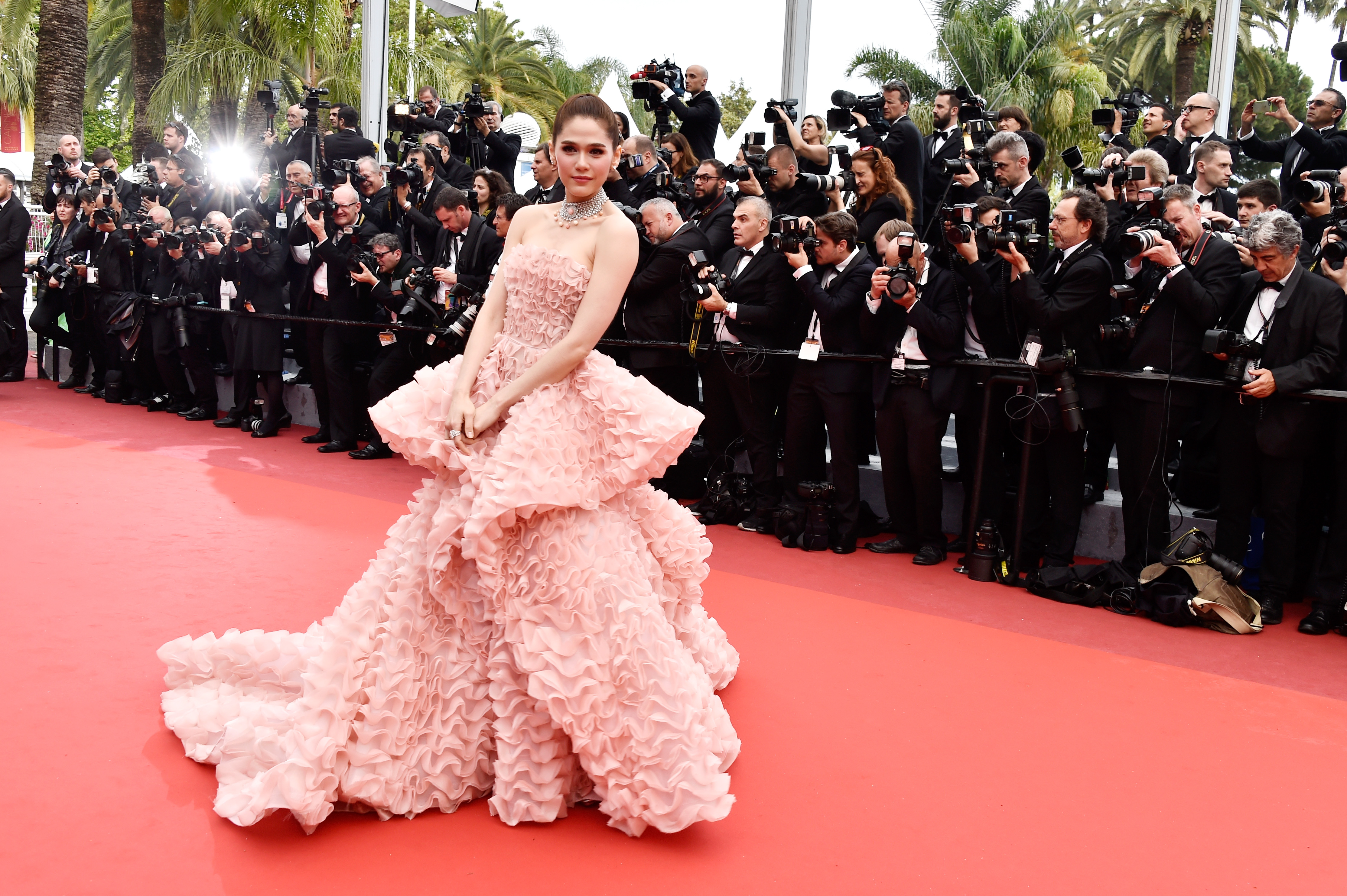 CANNES, FRANCE - MAY 11: Actress Araya A. Hargate attends the "Cafe Society" premiere and the Opening Night Gala during the 69th annual Cannes Film Festival at the Palais des Festivals on May 11, 2016 in Cannes, France. (Photo by Pascal Le Segretain/Getty Images)

A-listers were out in full force at the 69th Cannes Film Festival Opening Ceremony last night—Blake Lively, Julianne Moore, Naomi Watts, et al—but we wondered, just who were those less-familiar faces on the tapis rouge? 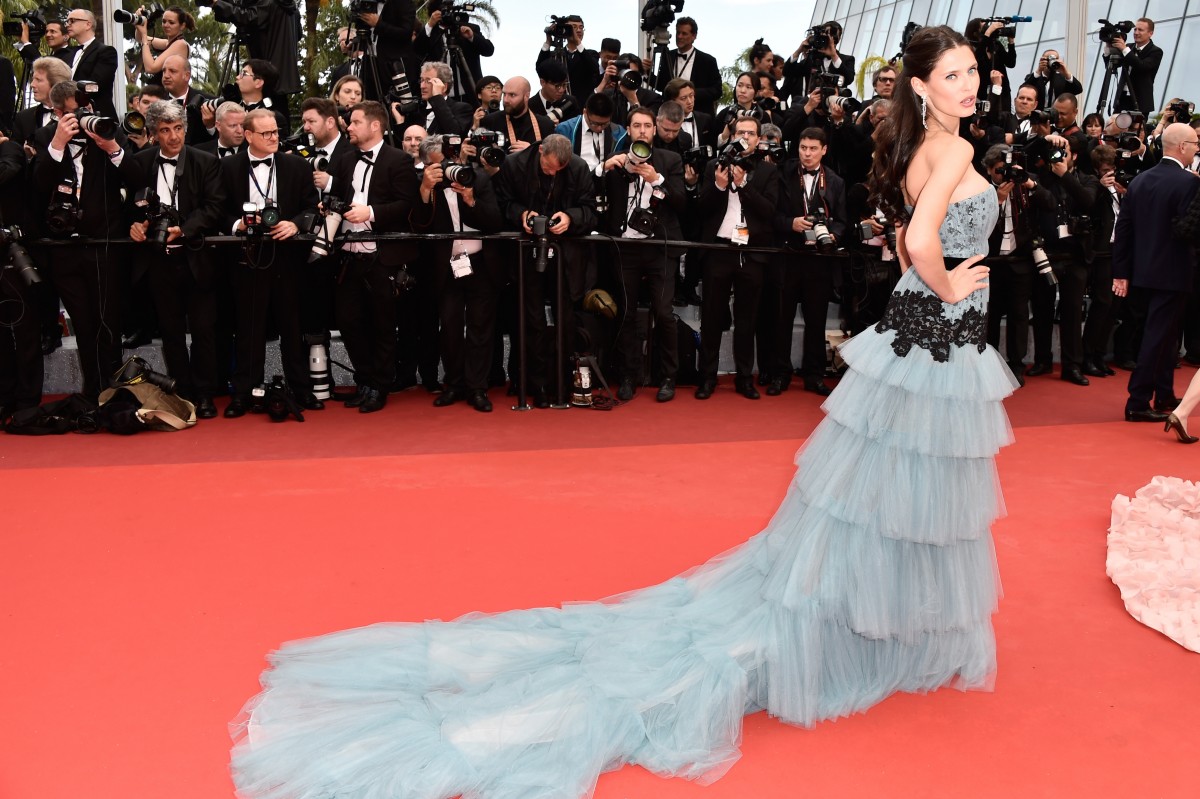 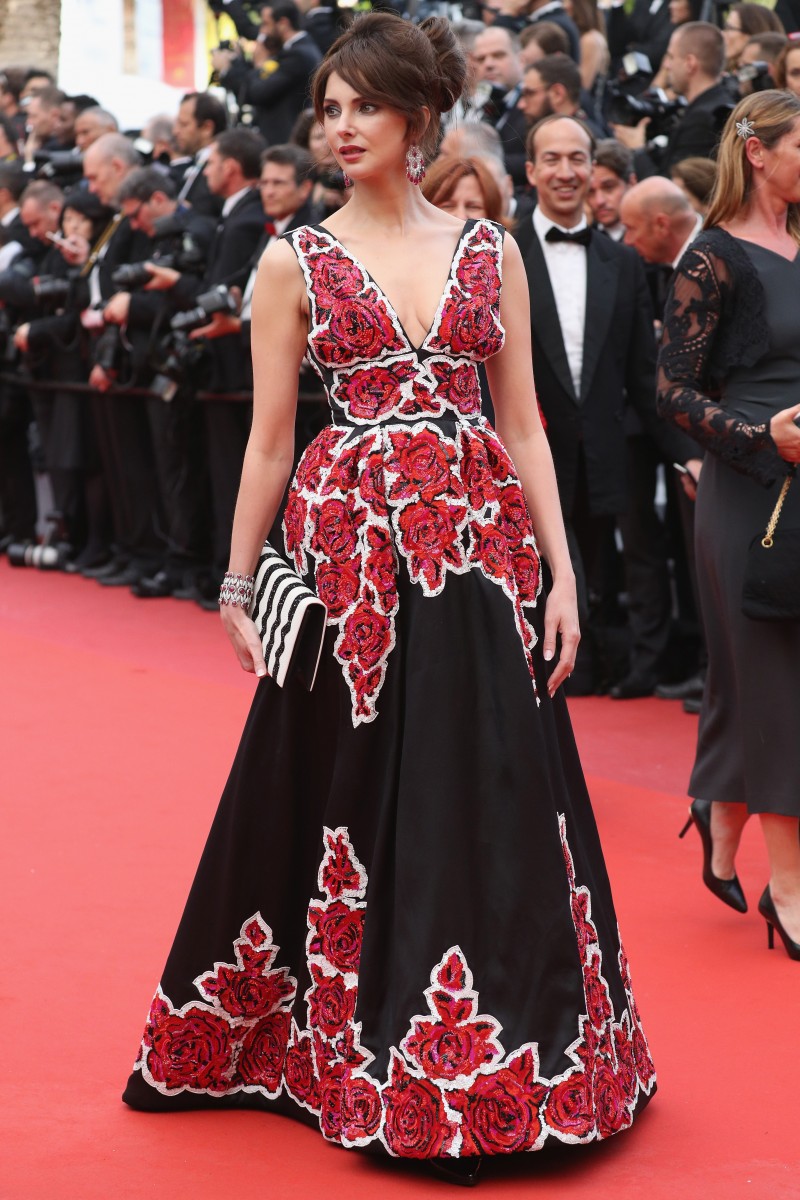 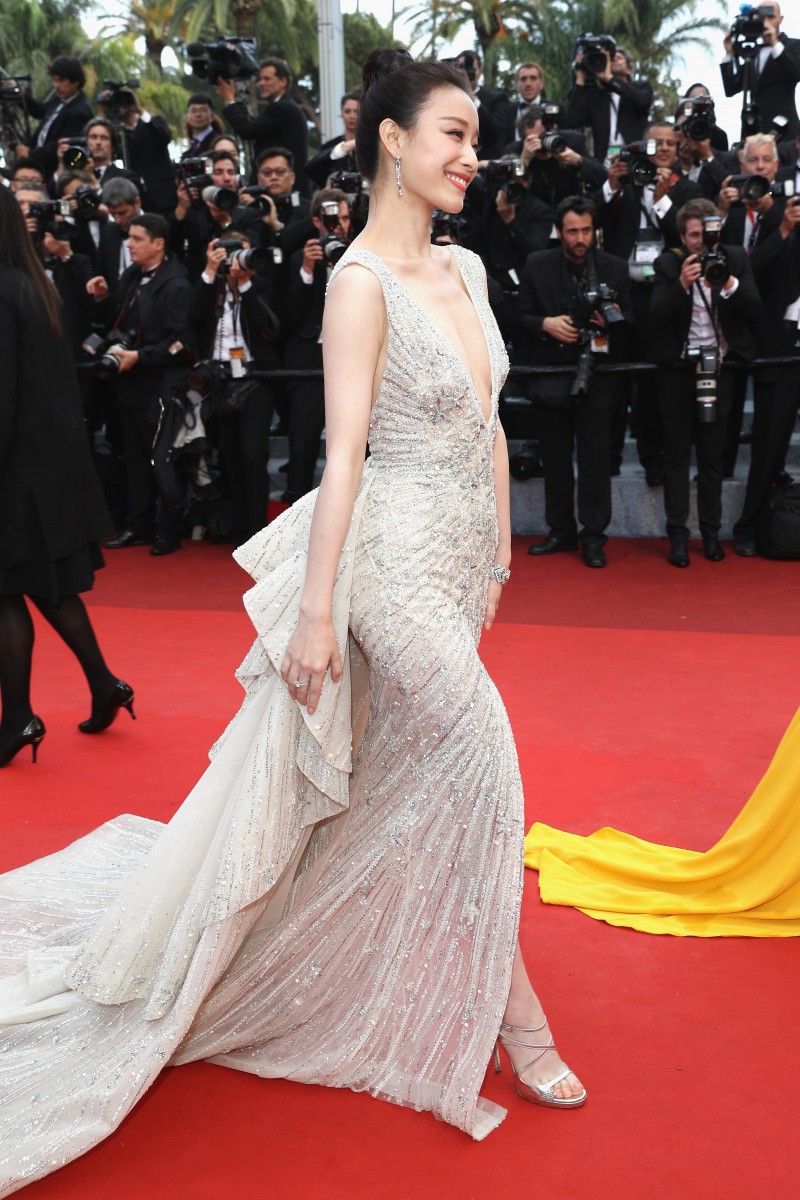 Ni Ni is a 27-year-old Chinese actress best known for her role as Yu Mo in the 2011 film The Flowers of War directed by Zhang Yimou. She’s often referred to as a “Mou Girl,” a female star in one of Yimou’s films. 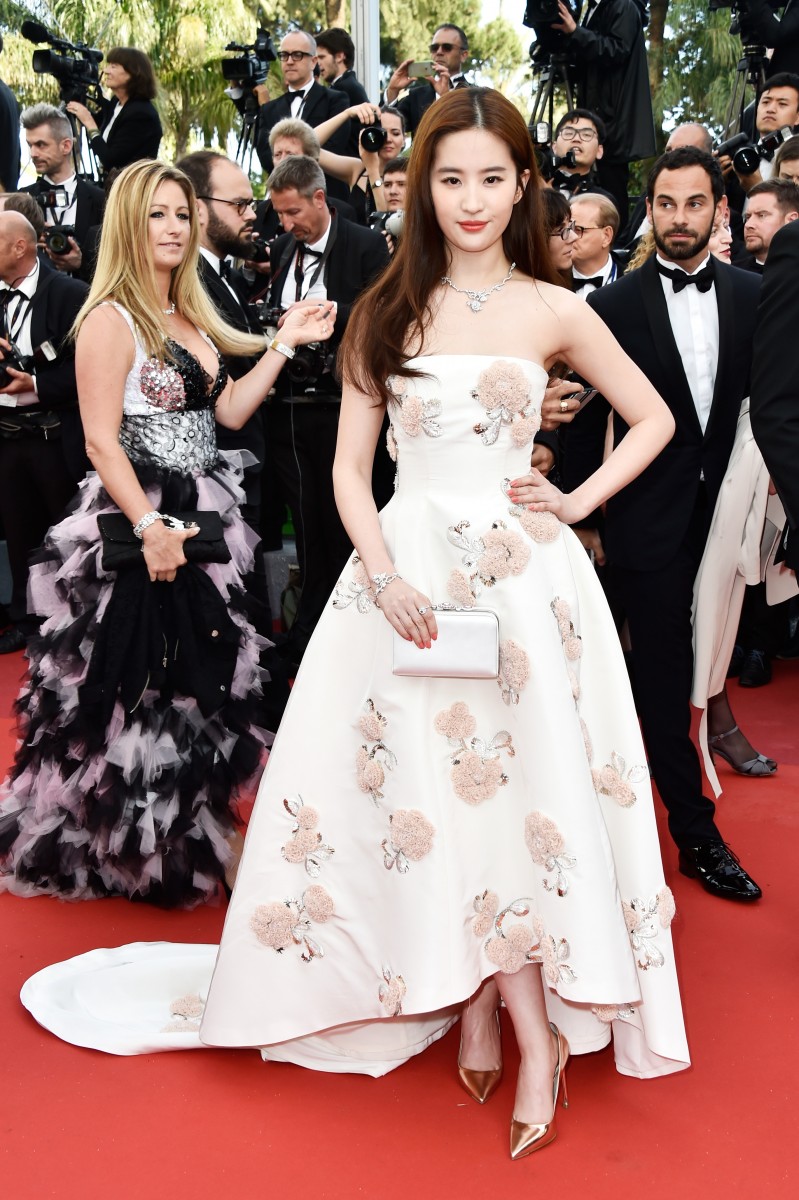 Liu Yifei is a Chinese actress, model, and singer. After attending Beijing Film Academy, she landed multiple roles, and has starred alongside Jet Li and Jackie Chan in The Forbidden Kingdom. 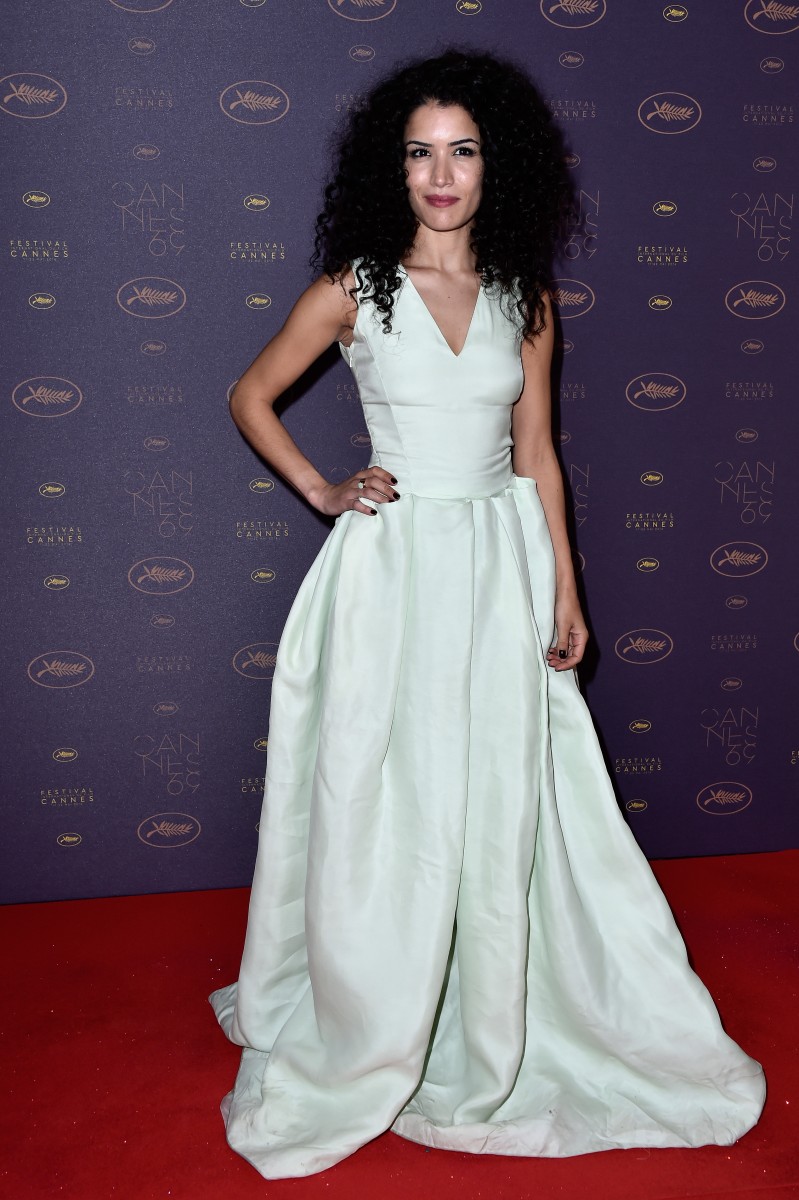 Sabrina Ouazani, 27, is a French actress of Algerian descent known for The Past, Inch’Allah, and Games of Love and Chance. According to IMDB, she has five films coming out this year. 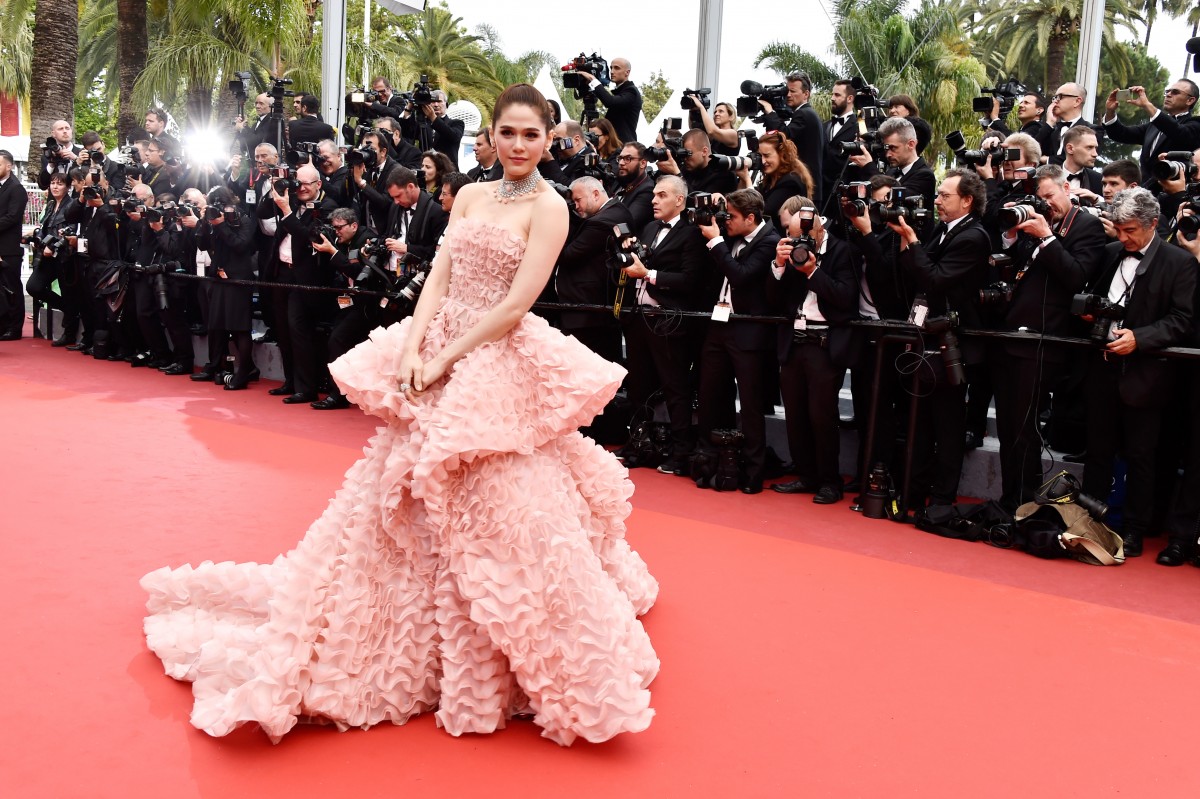 Araya A. Hargate, a 33-year-old British-Thai actress, has an ambassadorship with L’Oreal Paris, and is becoming known for her Cannes red carpet style, in the past wearing Zac Posen, Kaufmanfranco, and Giambattista Valli. 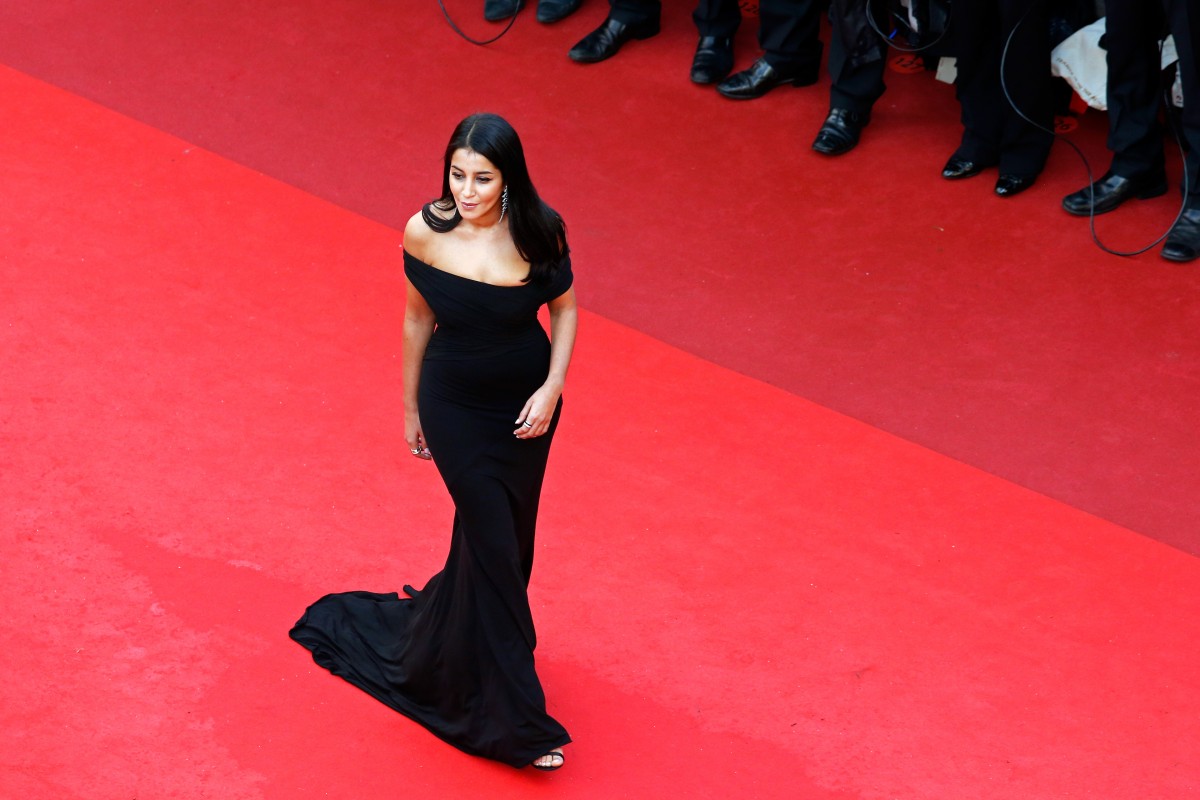 Leila Bekhti, a 32-year-old French actress, may ring a bell with French cinephiles—she’s popular for her roles in Tout ce qui brille (2007), Paris, je t’aime, and Sheitan, and most recently is the French voice in The Jungle Book—while others may recognize the beaut as a face of L’Oreal Paris. 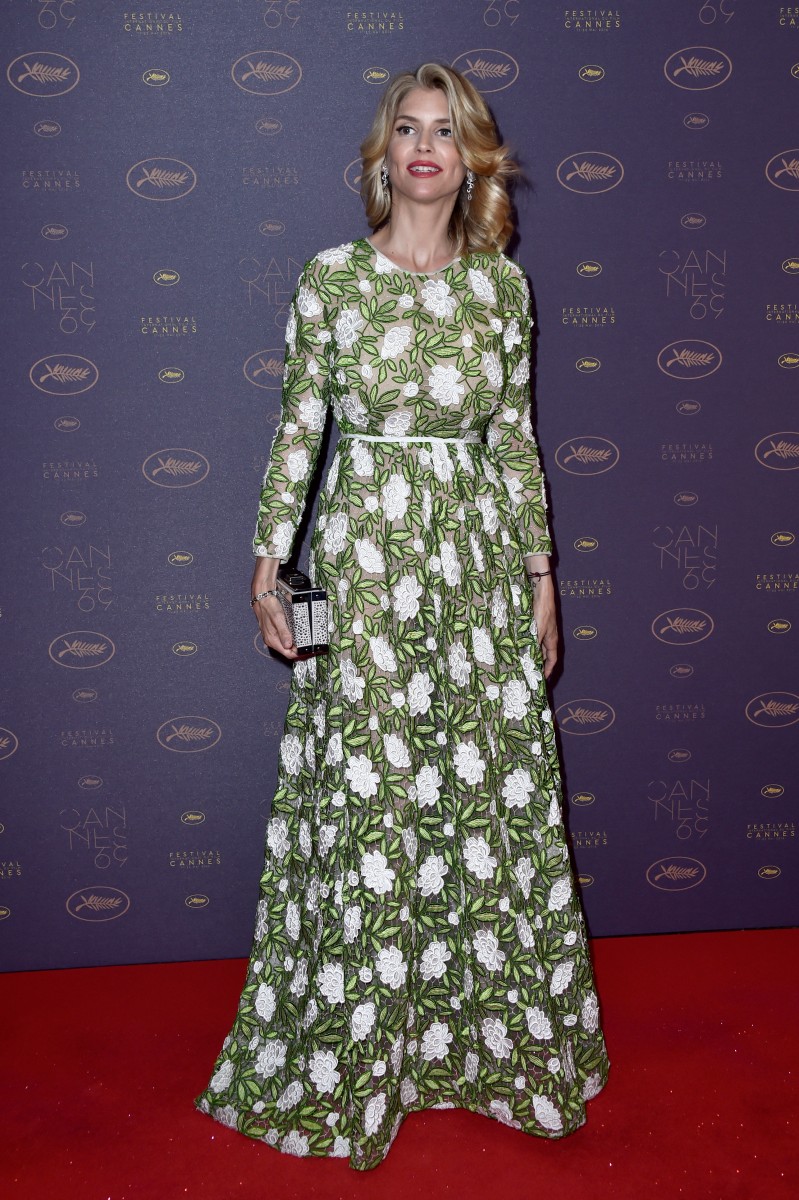 Alice Taglioni, a 39-year-old French actress, started out as a pianist for the Music Conservatory of Paris, but took theater classes to overcome shyness. She is known for her roles in romantic French comedies like Détrom­pez-vous, Notre univers impi­toyable, Ca$h, Sans arme, nihaine, ni violence, and Paris-Manhattan. 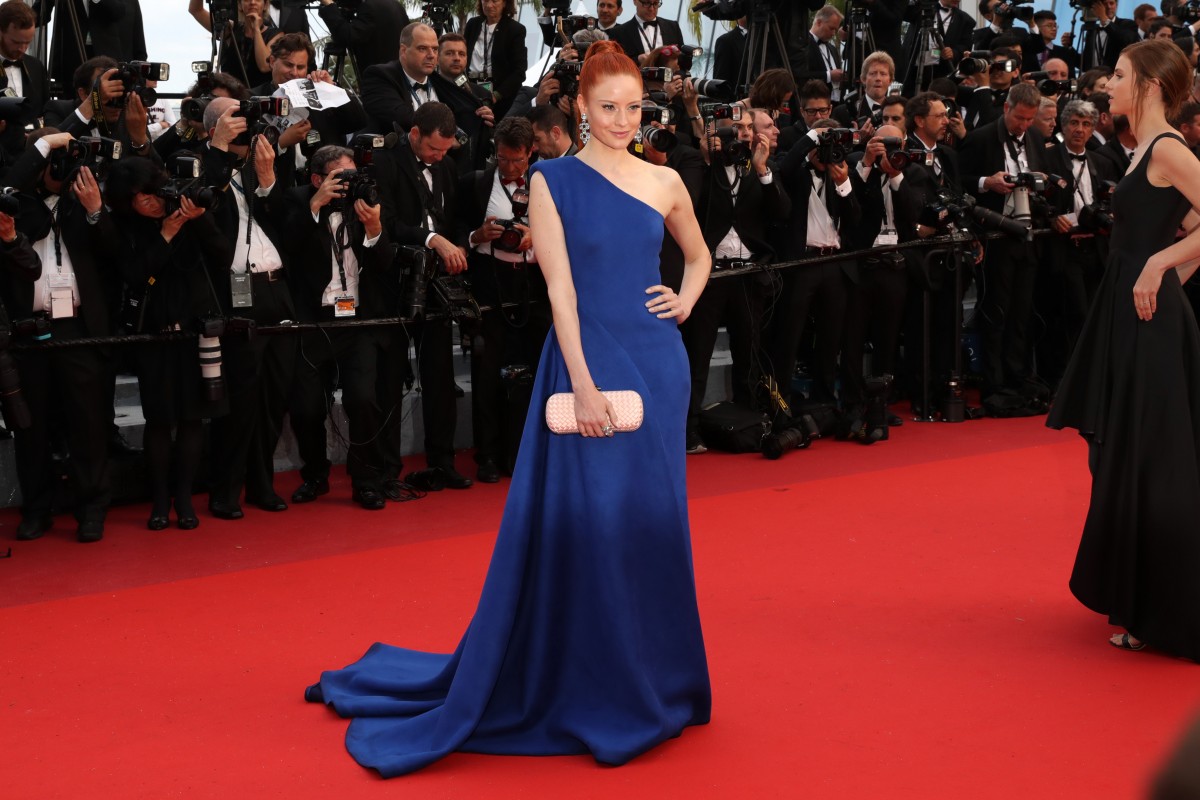 Barbara Meier is a German model who was scouted out at a local mall for a spot on Germany’s Next Top Model, and took home the gold. She’s landed a variety of German magazine covers including Cosmo, plus Vogue Taiwan and Grazia. Meier worked alongside fellow German mod Heidi Klum for a TV commercial for (go figure) McDonald’s. 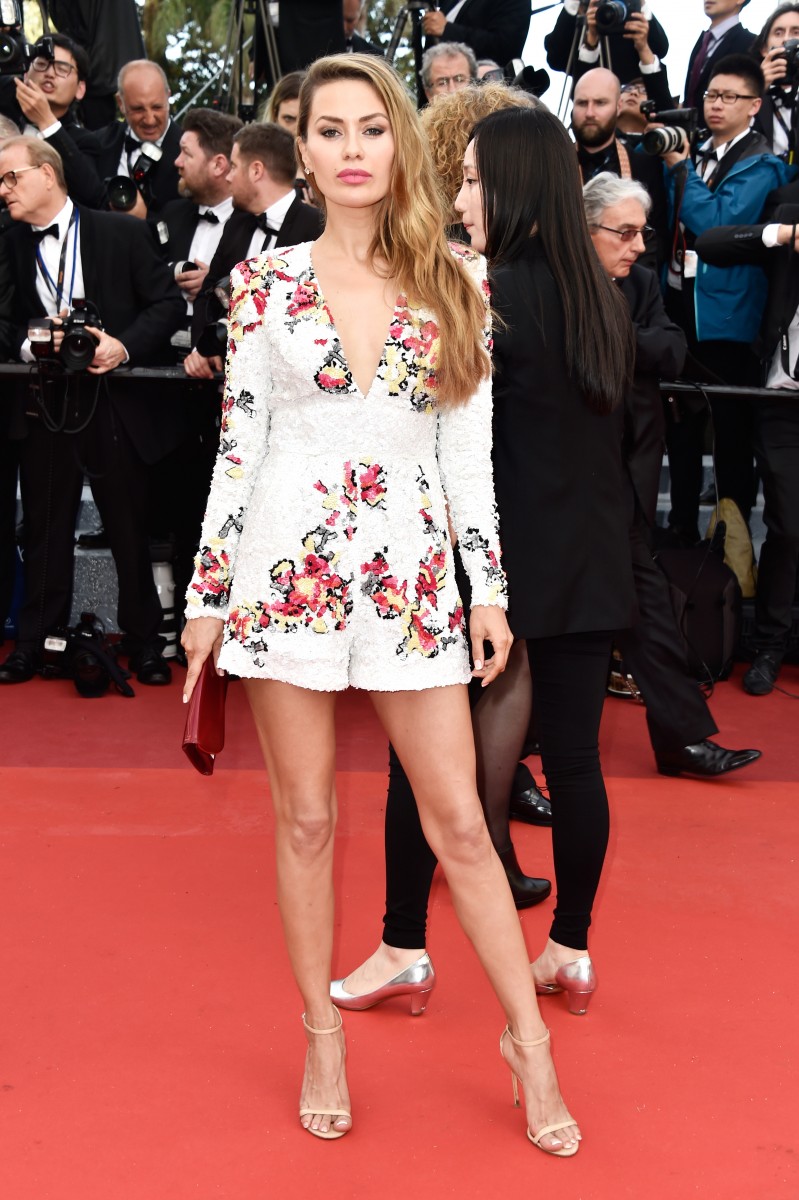 Victoria Bonya got her start on a hit Russian reality TV show, Dom 2 (similar to Big Brother), and eventually landed a career as a model, actress, and radio and TV presenter.

Everything You Need to Know About Last...