Who Will Replace Wang At Balenciaga? Editors and Retailers Weigh In 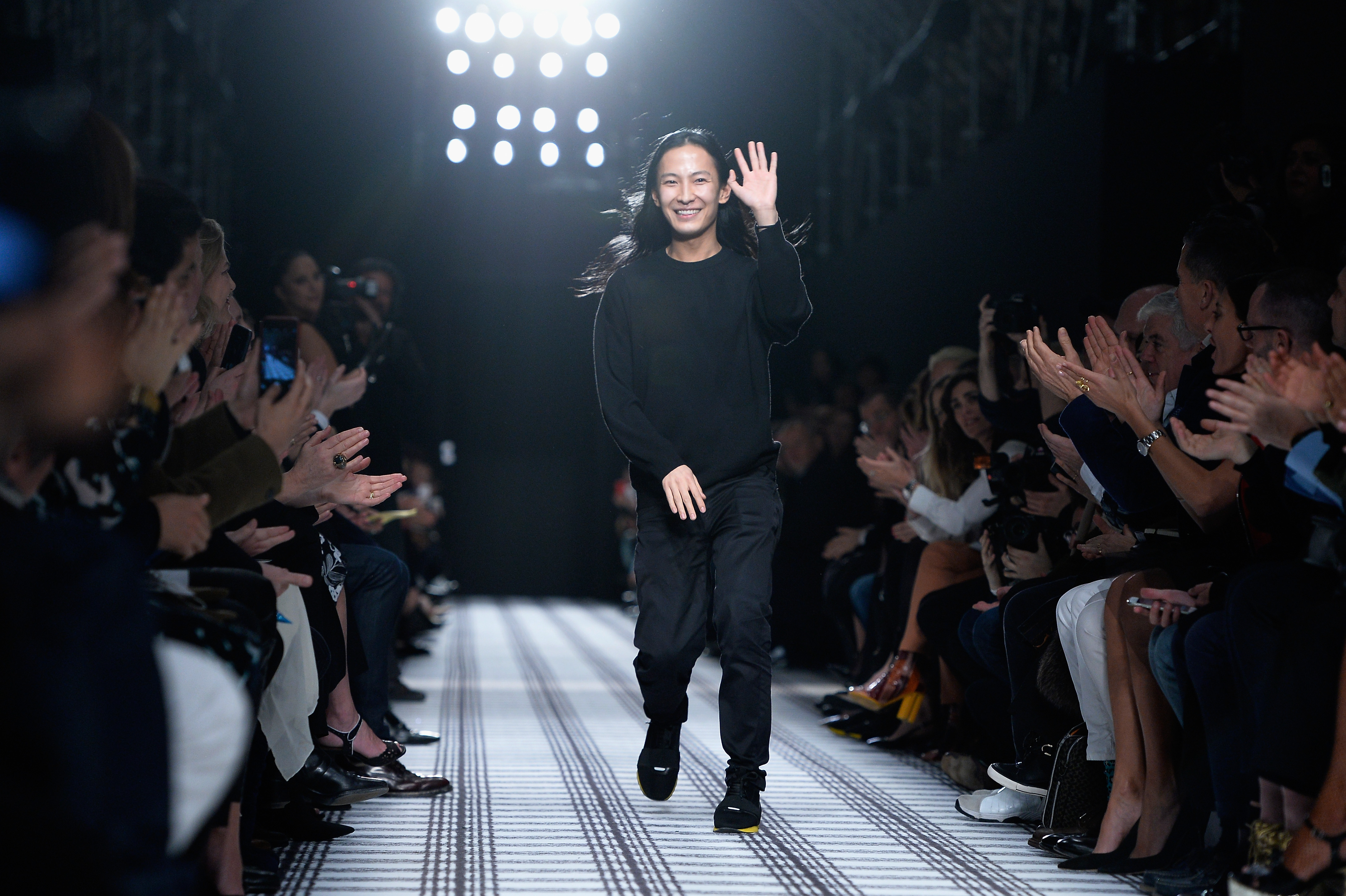 As anticipation in Paris grows for Alexander Wang’s final collection for Balenciaga today, so does the anticipation for who Kering will announce as Wang’s successor. According the The New York Times‘ Matthew Schneier, the potential candidates names that are being tossed around are Paco Rabane’s Julien Dossena, Bouchra Jarrar, and Chitose Abe of Sacai. The latter told the publication she had not been contacted by anyone at Balenciaga. No one seems to know for sure, but what is certain is that the surprising appointment of Alessandro Michele at Gucci is top of mind for everyone musing on the subject. We had editors and retailers weigh in on le sujet du jour. Some were cagey, some made a guess, but mostly people are hoping for another Alessandro Michele.

“I thought it was very interesting that there were Balenciaga references in the Proenza Schouler show and I wasn’t sure if that was a hint of something, but I would be into that.” –Sarah Cristobal, editor, Yahoo Style

“I think the smart thing to do would be to go for someone who is very strong, possibly young, and kind of really doing something like Gucci. Gucci is selling really well for us. We bought a lot of the pre-fall collection, which was a lot like runway, but probably a bit more commercial. We’ll be backing it quite heavily.” –Natalie Kingham, buying director, MatchesFashion

“I think Alessandro Michele has kind of changed the game. If an unknown name has the talent and they can find them, then in this day and age we’re ready for some surprises and somebody who’s going to turn things around. I think they really wanted Alex to build an accessories business there. I think he took the brand seriously as an opportunity to do high fashion and I thought the last two collections he did were beautiful. But who would it be? I would be interested to see another Alessandro situation.” –Anne Slowey, fashion news director, Elle

“I’m thinking of the pattern at Kering and what they’ve done in the past. At Saint Laurent they hired Hedi Slimane, who is definitely a big name, but not what you would expect. At Gucci, they hired Alessandro Michele, who is not a big name. I think the most important thing is that they find someone that can channel the DNA of the house. People have such high expectations from Balenciaga from those years under Nicolas Ghesquière that I don’t think they should focus on the name, they should focus on the talent.” –Imran Amed, editor-in-chief, Business of Fashion

Tech, Fashion, and Beauty: What’s Next?