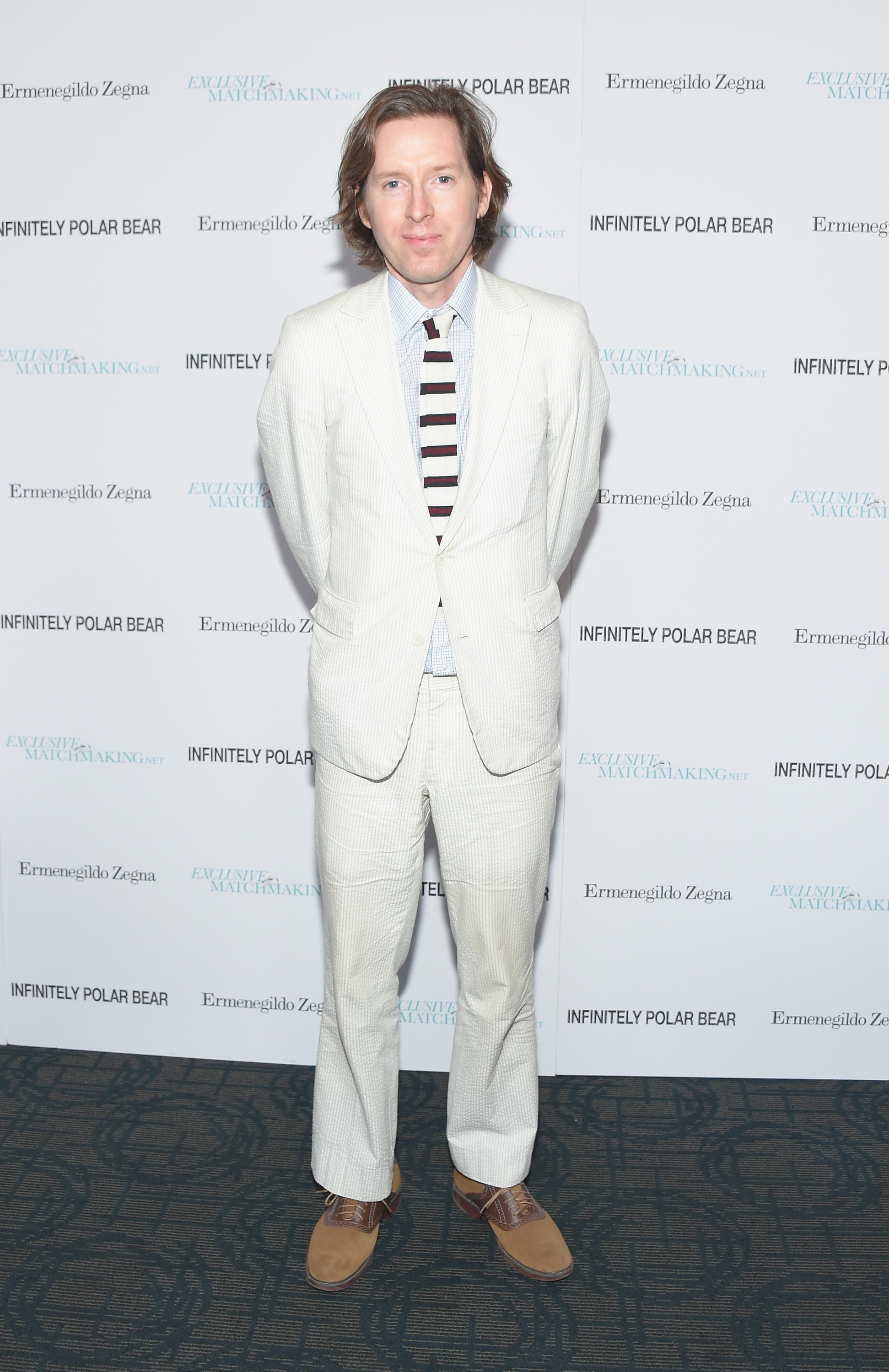 Joanna Krupa Does the Mannequin Challenge [Page Six]
…naked! Her husband Romain Zago recorded the moment, as Krupa posed by a window.

5 Power Moves Behind Adriana Lima’s Runway Body [Vogue]
A look at all of the supermod’s workout moves as she preps for the Victoria’s Secret Fashion Show.