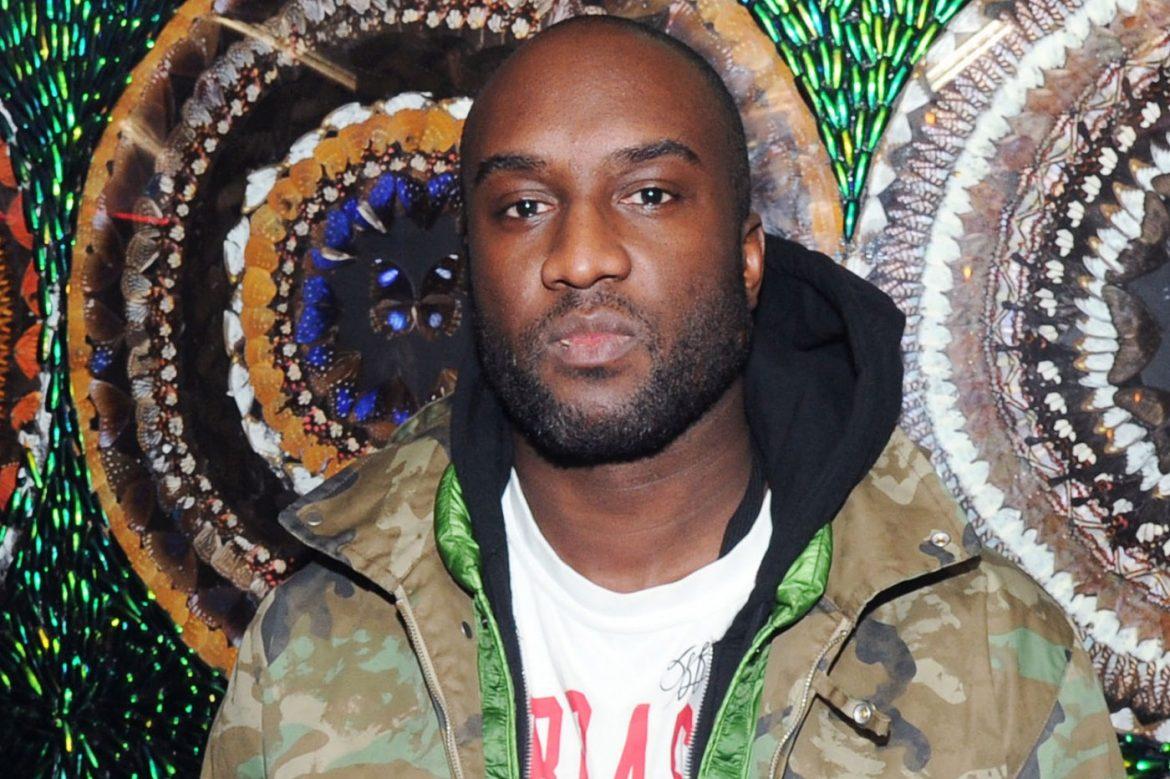 According to Women’s Wear Daily, Virgil Abloh has enlisted the help of Aussie stylist and Vogue Australia fashion director Christine Centenera for his Louis Vuitton men’s debut, spring 2019, which will be shown in Paris on Thursday.

Centenera’s agent Ben Hams tells the paper that Centenera was brought on to consult the Louis Vuitton men’s artistic director on the development of his spring collection and will style the show. Centenera has been reportedly flying back and forth between her New York home and Paris since April. Hams added that Centenera flew into Paris Friday for final show preparations.

Abloh gave his fans a sneak peak of what they can expect from his first collection for the maison via his Instagram over the weekend. The designer posted a close-up shot of ostensibly a model during a fitting wearing a white tee, white jacket and white ceramic chain multilayered necklace.

Just this past December, Abloh attended the British Fashion Awards sporting a suit by Wardrobe NYC, a new direct-to-consumer men’s and women’s line launched earlier that month by Centenera and her partner Josh Goot.

And while Centenera has been with Vogue‘s Australia since 2012 (remotely from New York since 2016), she’s also built a thriving freelance styling business on the side. Her previous clients have included Estée Lauder as well as Kim Kardashian West and Kanye West, which is when she met Abloh as the two were in West’s camp at the same time. Centenera has consulted West on all of his runway collections since his first show in 2011. Let’s hope for both Abloh and Centenera’s sakes that his Louis Vuitton outing proves more promising to critics than the past few Yeezy shows which have been largely panned, mostly due to logistical nightmare locations and rampant disorganization.

Editor’s Pick: IL MAKIAGE’S Woke Up Like This Flawless Base Foundation