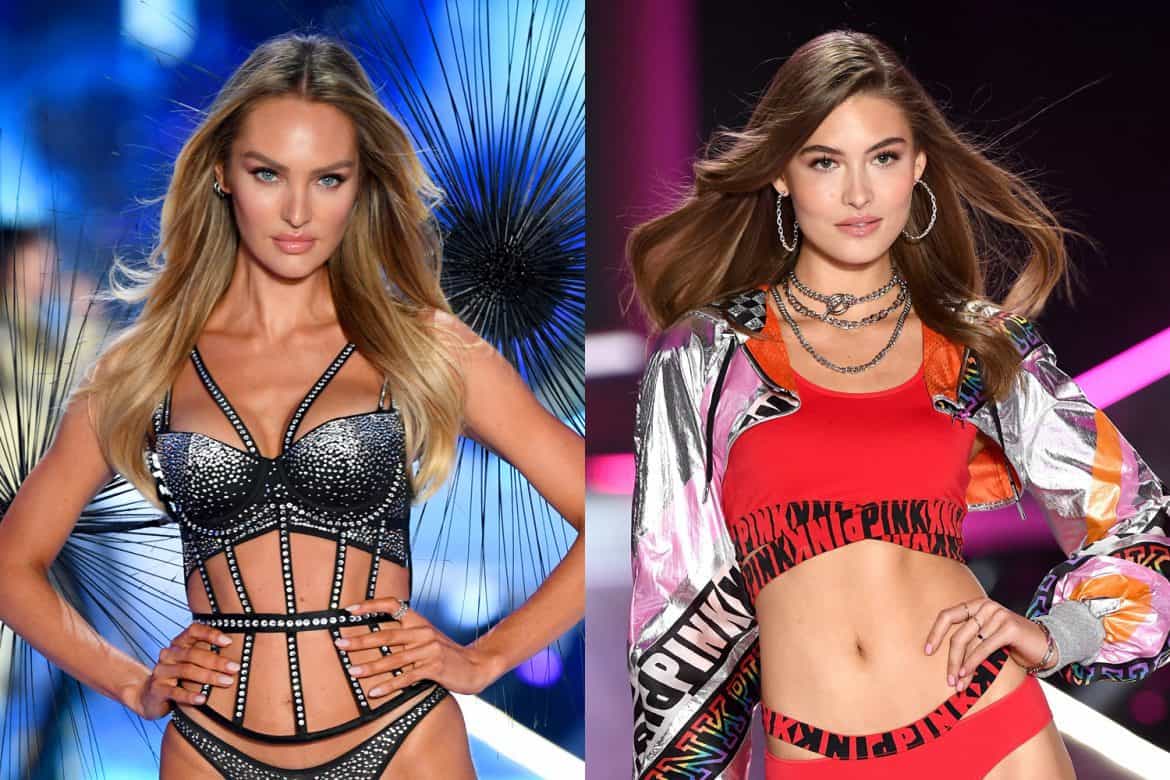 The Victoria’s Secret Angels are a beautiful bunch, so we had to ask, what’s the weirdest thing you’ve ever done in the name of beauty? Here’s what they said.

1. Grace Elizabeth
“I’ve rubbed egg whites on my face. I don’t think it did anything.”

2. Candice Swanepoel
“Probably drinking apple cider vinegar. You’re supposed to drink a little with water and lemon and it’s supposed to be a good cleansing thing, but… I can’t. No.”

3. Kelly Gale
“I have done cryotherapy. It’s supposed to be good for athletic recovery and all these kinds of things. My mom’s a cancer researcher and she told me that it’s really bad for you so I pretty much stopped right away. I’ll explain it for the people who don’t know what cryotherapy is — you put your body at minus 260 Fahrenheit, which is pretty crazy.”

4. Devon Windsor
“The Barbara Sturm blood thing where she takes your blood [and uses it in a facial]. I’ve also tried Cryo, which is so crazy. Why would you freeze yourself for three minutes? But you feel really good after.”

5. Barbara Fialho
“Wear a face mask on a plane.”

6. Shanina Shaik
“One year, I went to this Russian bath house and I was in their extremely hot saunas and then I had them beat me with a bush to release toxins and stuff, but I don’t really see [the point]. I could have gone in my backyard on a hot summer day, I feel like. That would be the cheaper option.”

Just throw yourself against a bush while talking in a Russian accent?

7. Duckie Thot
“What we do for beauty! It’s all about being consistent with your beauty regimes.”

8. Sofie Rovenstine
“In preparation for this, I got one of those vampire facials where they spin your own blood real fast and then put it back on your face and let it sit there for a second, and that was the weirdest thing I’ve ever done but it felt great after so. It was a lot, but it worked.”

9. Aiden Curtiss
“I do weird things, but not for fitness or beauty. I’m actually pretty basic. Like, let me just jump rope and eat decently and exercise leading up to the show. I’m not like, Oh, I’m gonna go on a four-day juice cleanse. I don’t do that, no.”

10. Alanna Arrington
“Putting various food products on my face in the hopes that it gives some benefit.”

12. Frida Aasen
“I don’t know if it’s really weird but I feel weird doing it — sheet masks and stuff on the plane or in public. I haven’t done any weird treatments or anything like that. Like the blood thing? I’ve never done that. I’m scared! My skin is too sensitive.”

Devon Windsor Adds Another Category to Her...