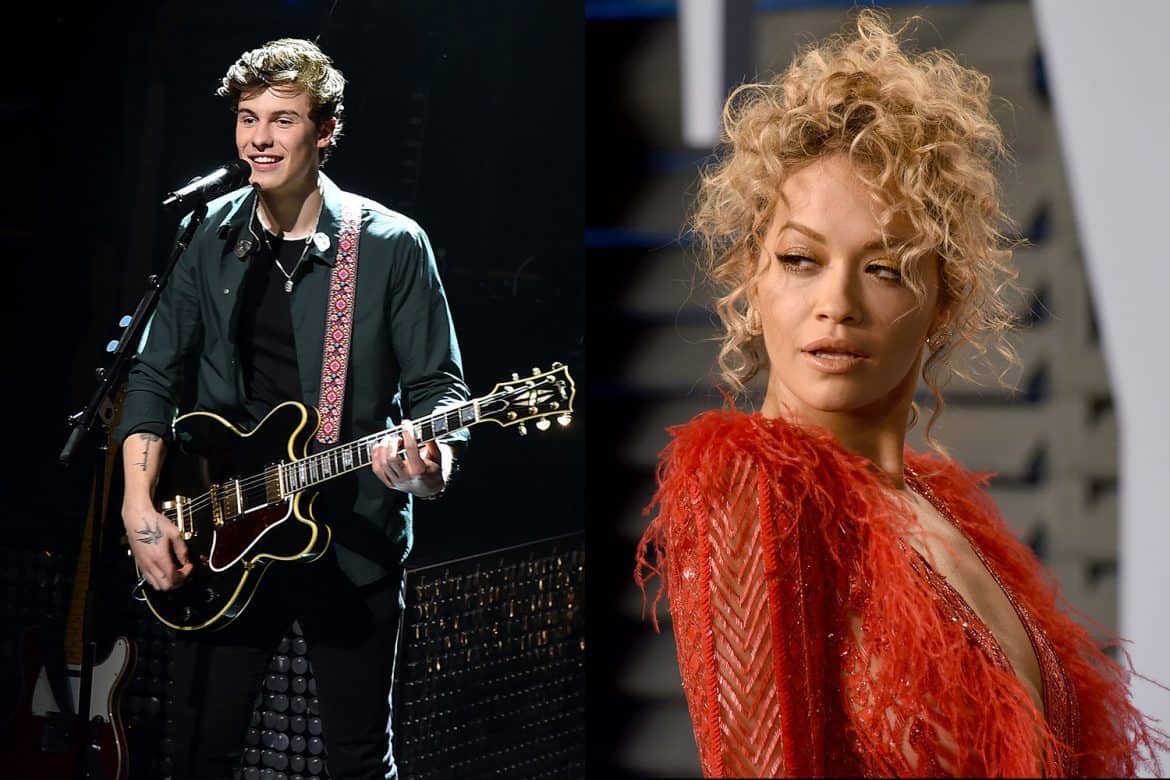 “The show is a year-long production, and 2018 promises to be our most ambitious yet,” said Victoria’s Secret executive producer, Ed Razek, in a statement. “We have more musical guests, more fashion and more stories than ever; and, of course, 60 of the world’s top models.” 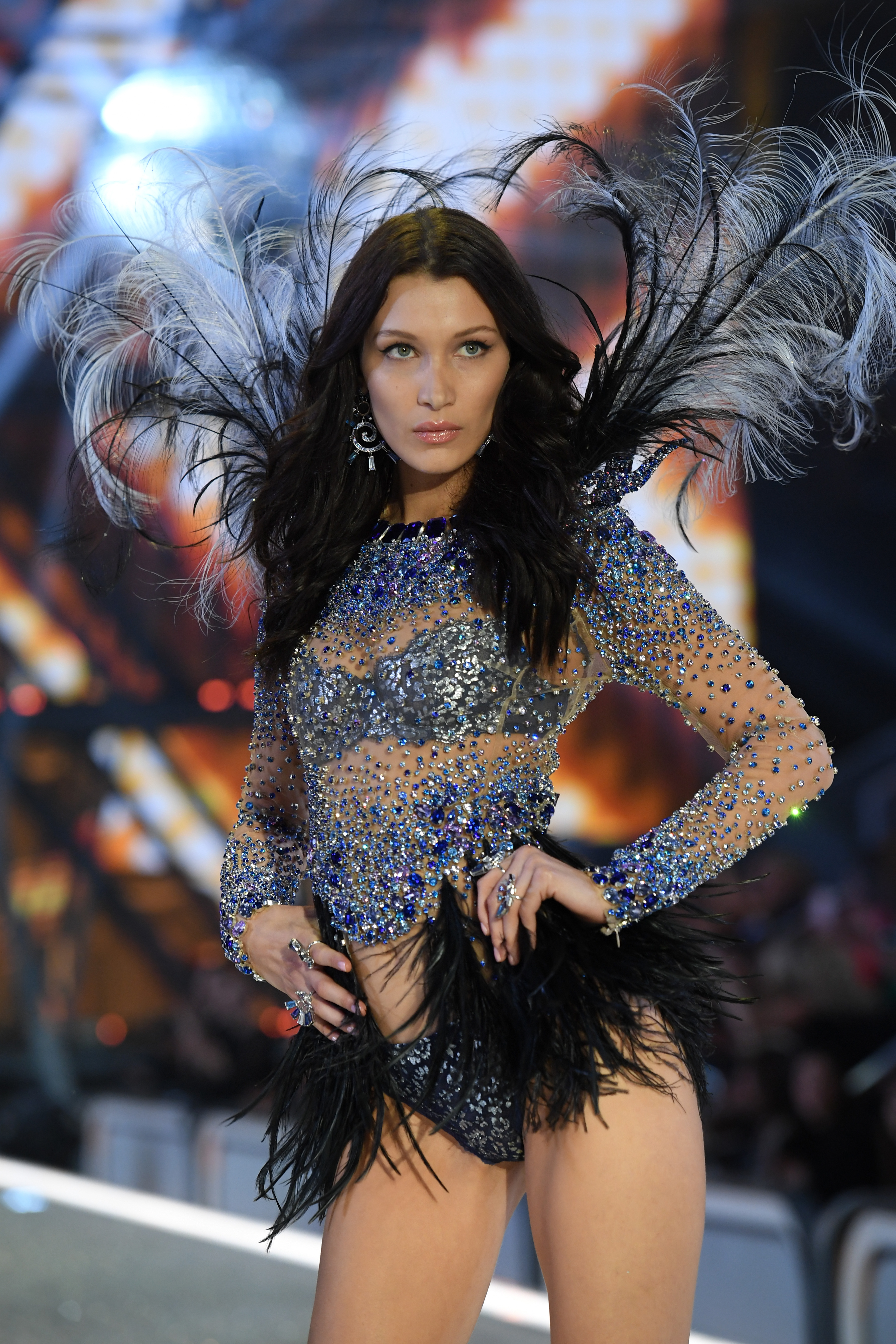 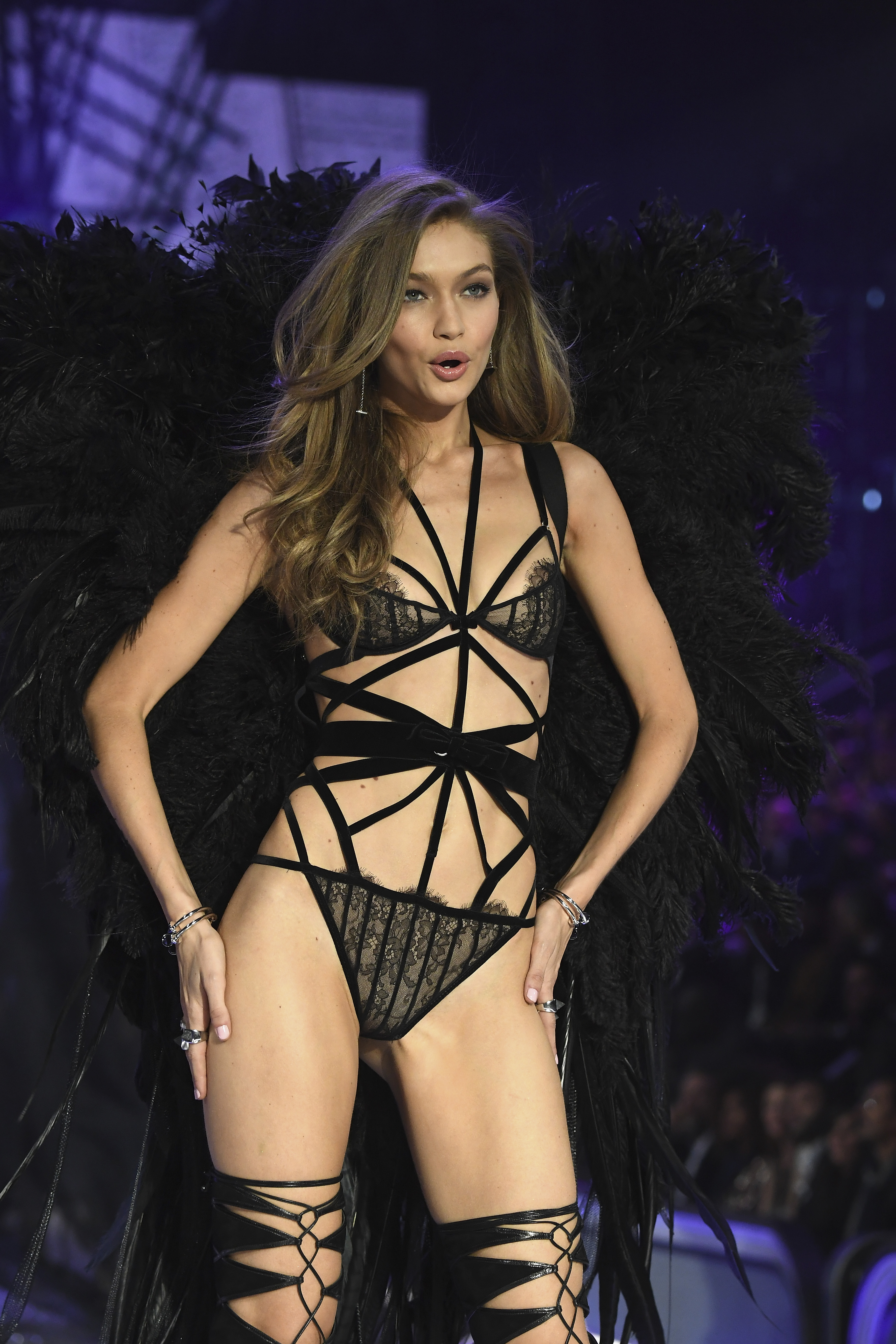 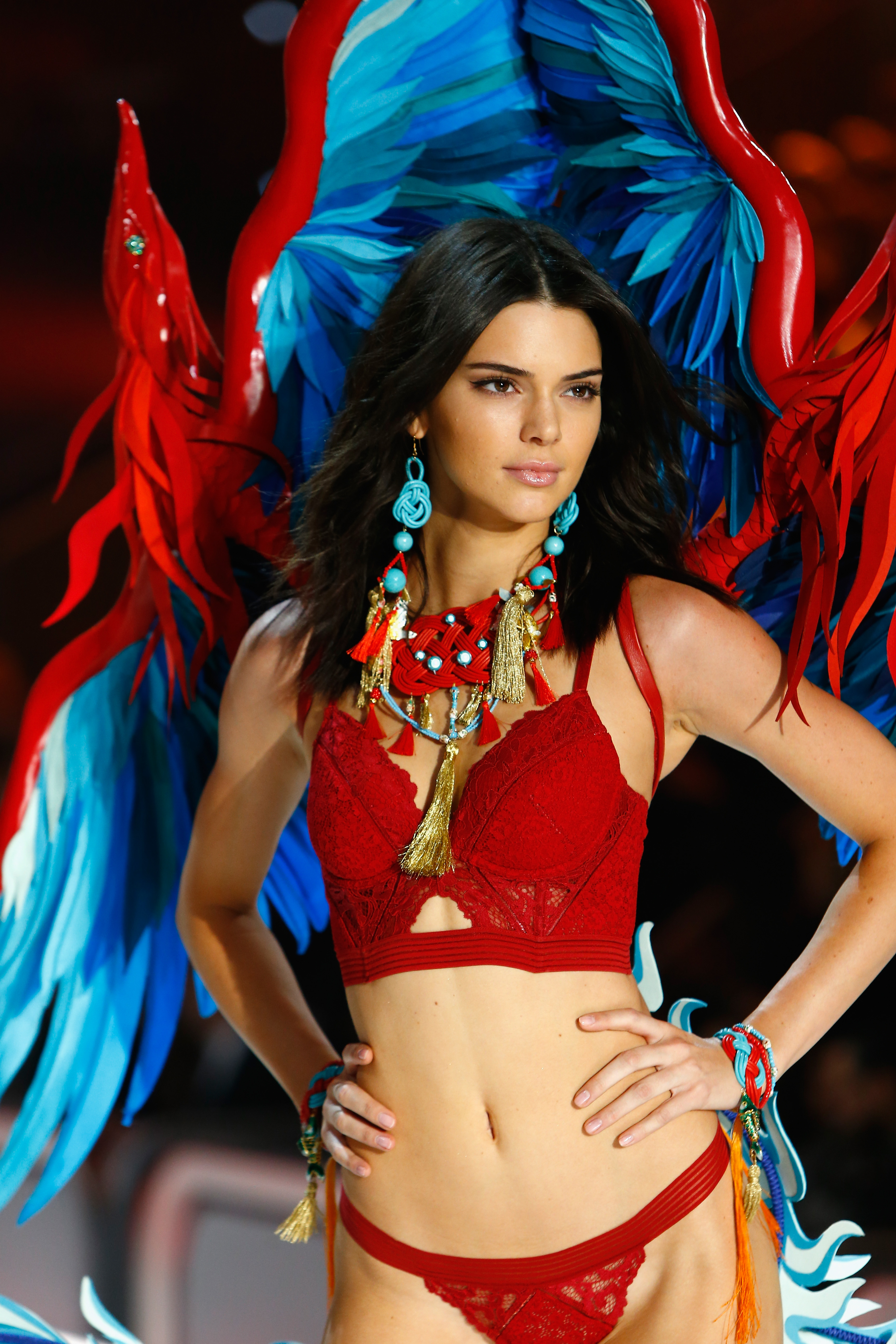 It’s going to be quite a night!