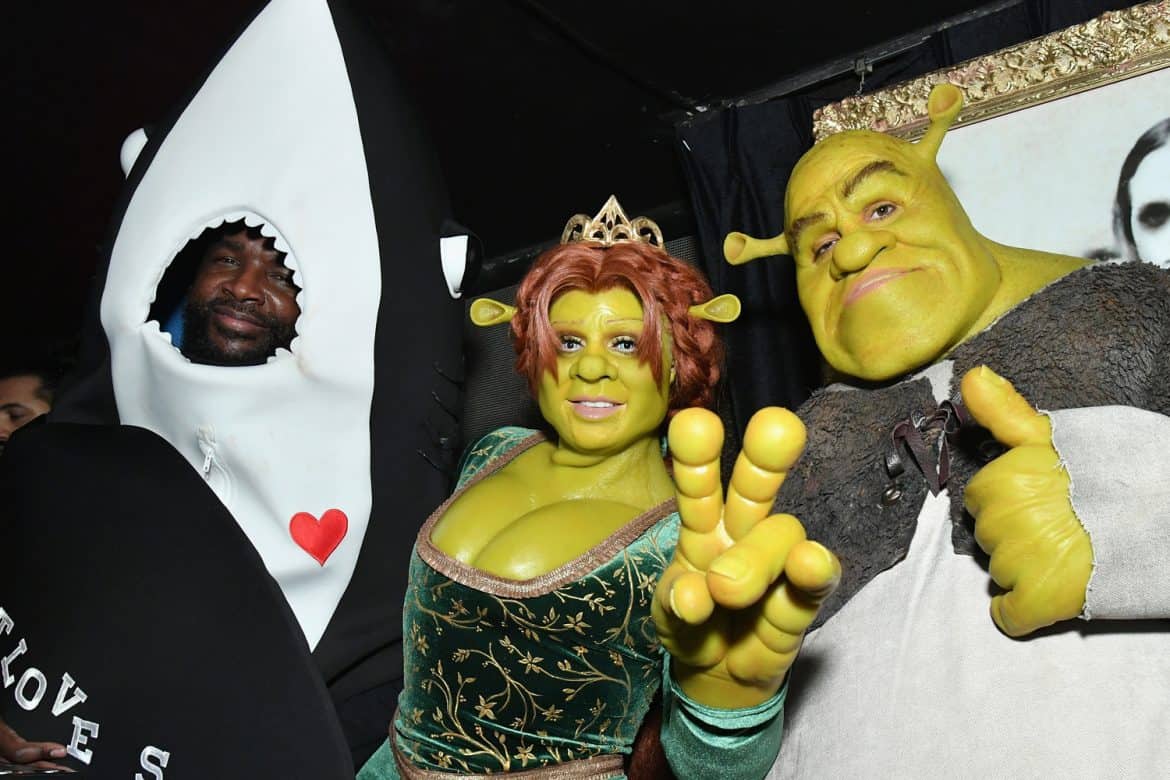 Heidi Klum’s enthusiasm for Halloween is legendary. She goes all-out on her costumes, working with a whole team of professionals to craft some seriously stunning looks. It’s because of her commitment to the holiday that there is such a high bar for guests of her annual Halloween bash — now in its 19th year. Luckily, it seems many celebs are more than up to the challenge. Last night the likes of Bella Hadid, Lupita Nyong’o, Neil Patrick Harris, and more sipped on custom SVEDKA Vodka cocktails, and danced to a DJ set by Questlove, all while dressed to the nines. See the best looks, below:

1. Heidi Klum and Tom Kaulitz as Shrek and Fiona. 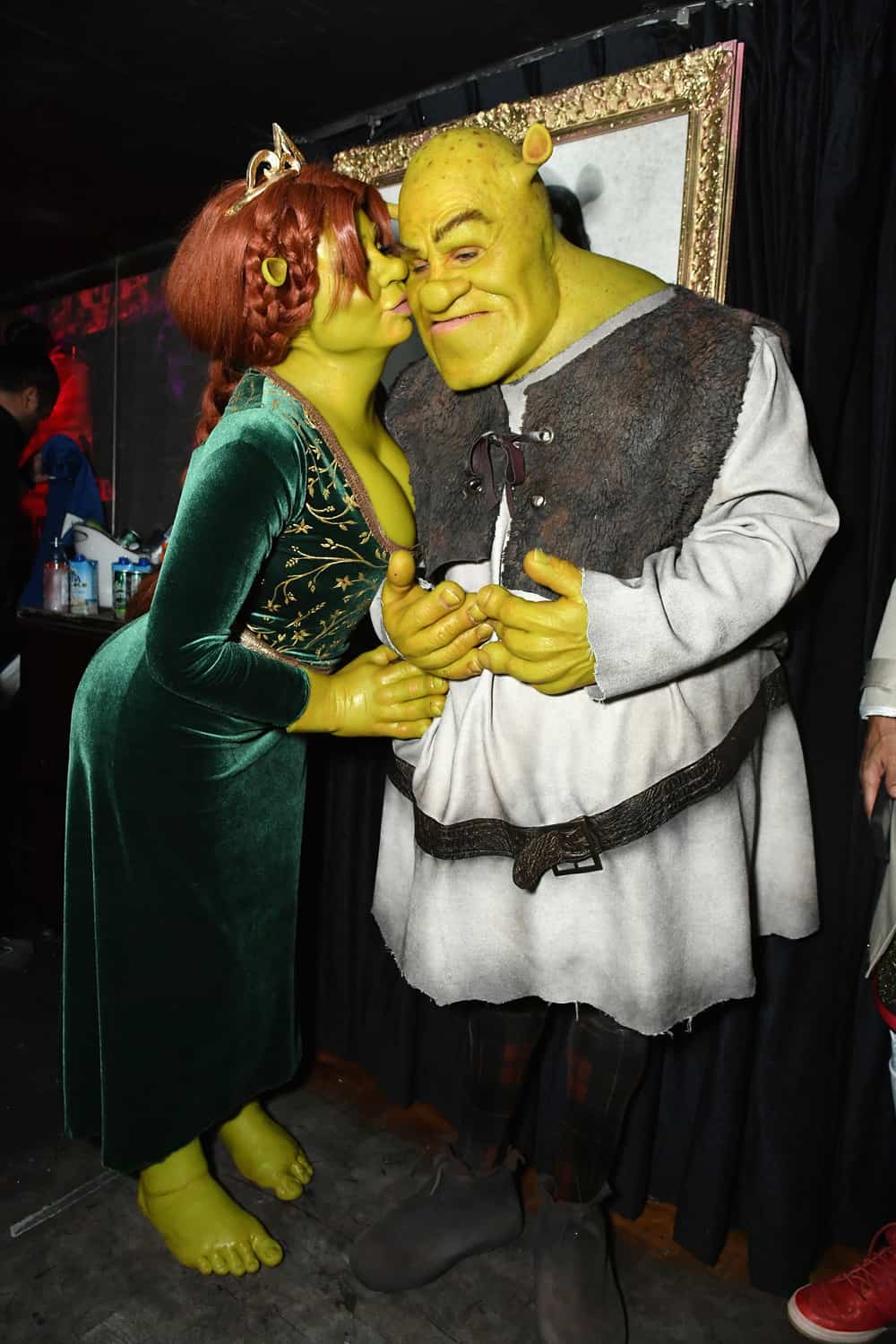 2. Lupita Nyong’o as Dion from Clueless. 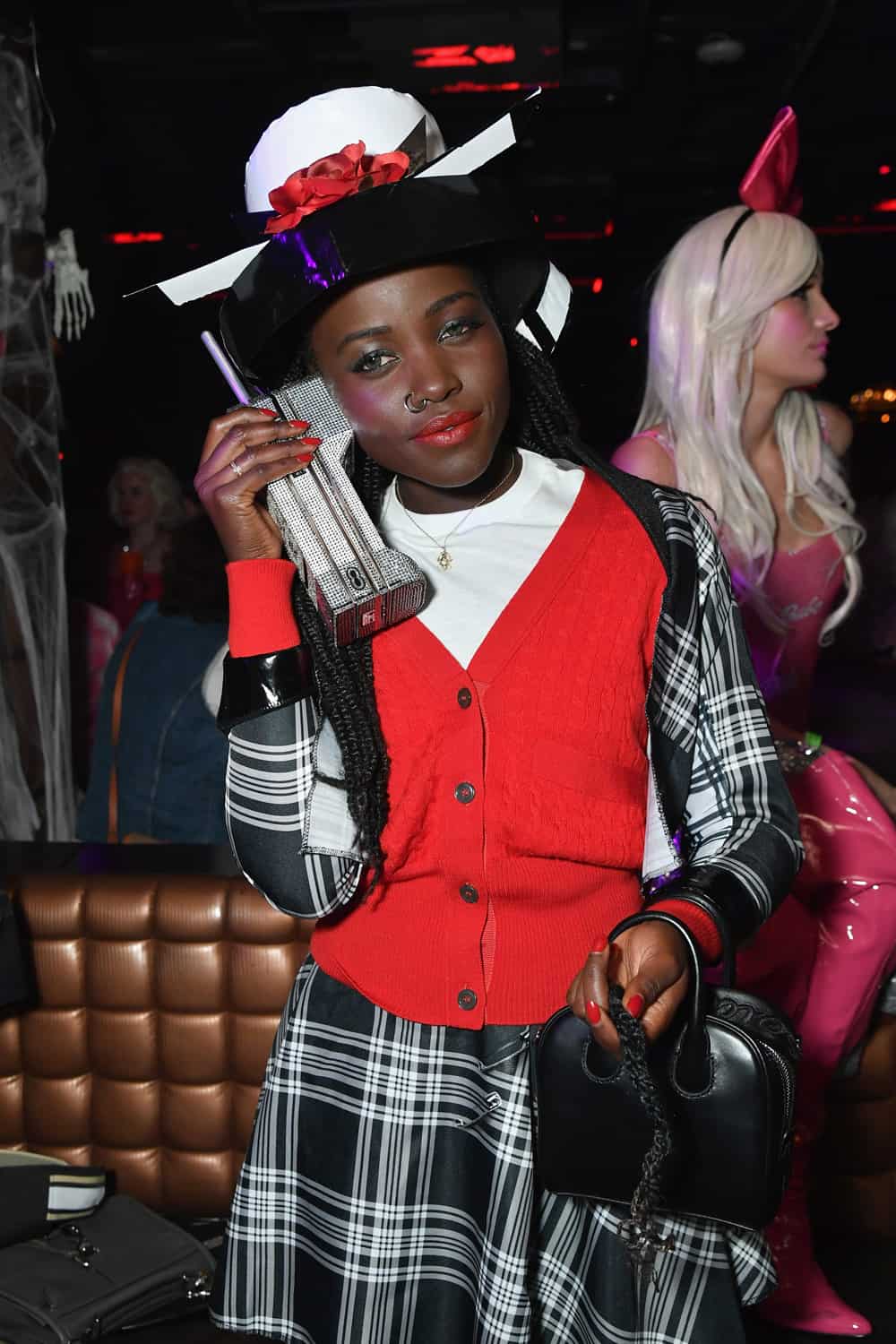 3. Mike Myers and Kelly Tisdale as The Ramones. 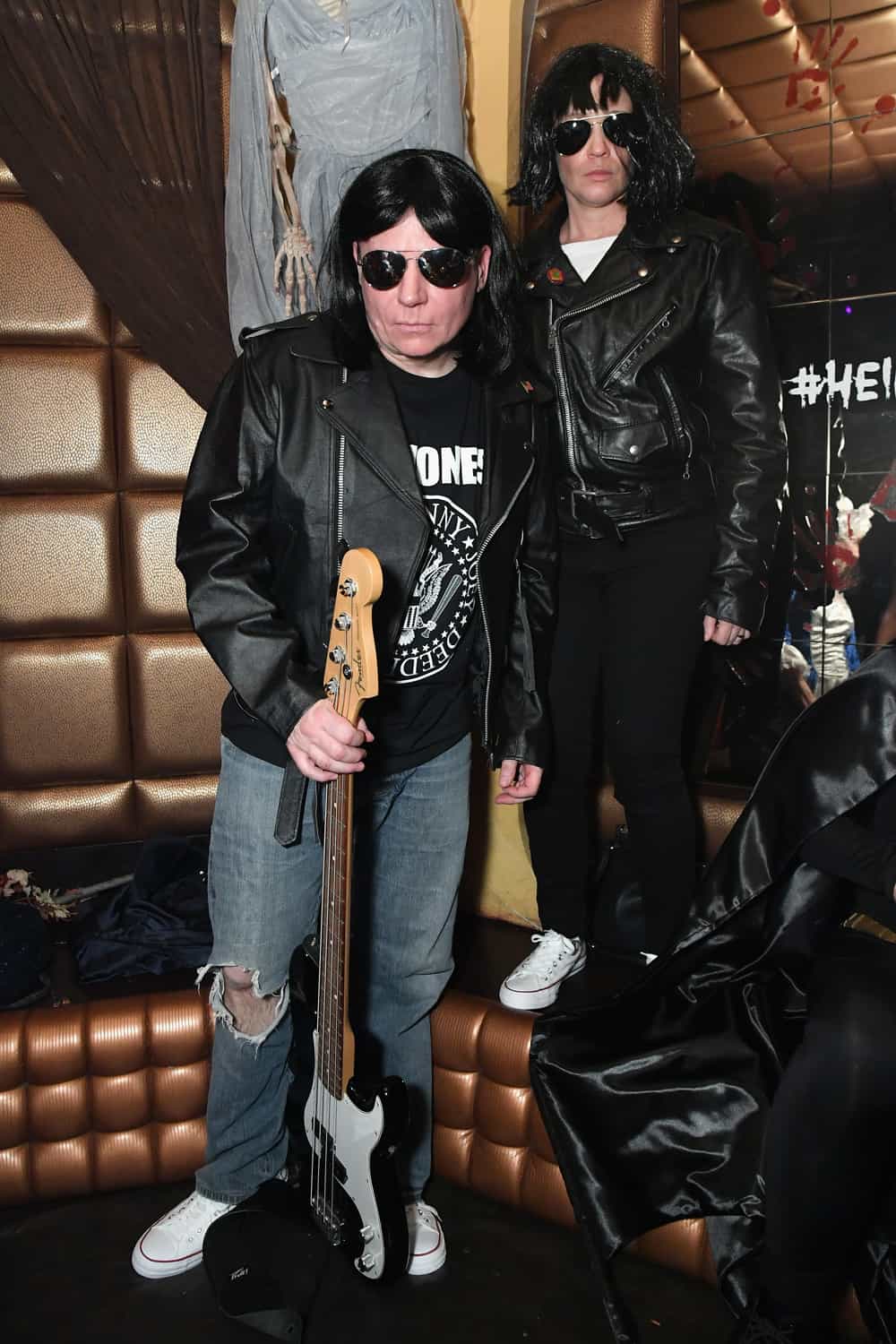 4. David Burtka and Neil Patrick Harris as Inigo Montoya and Westley from The Princess Bride. 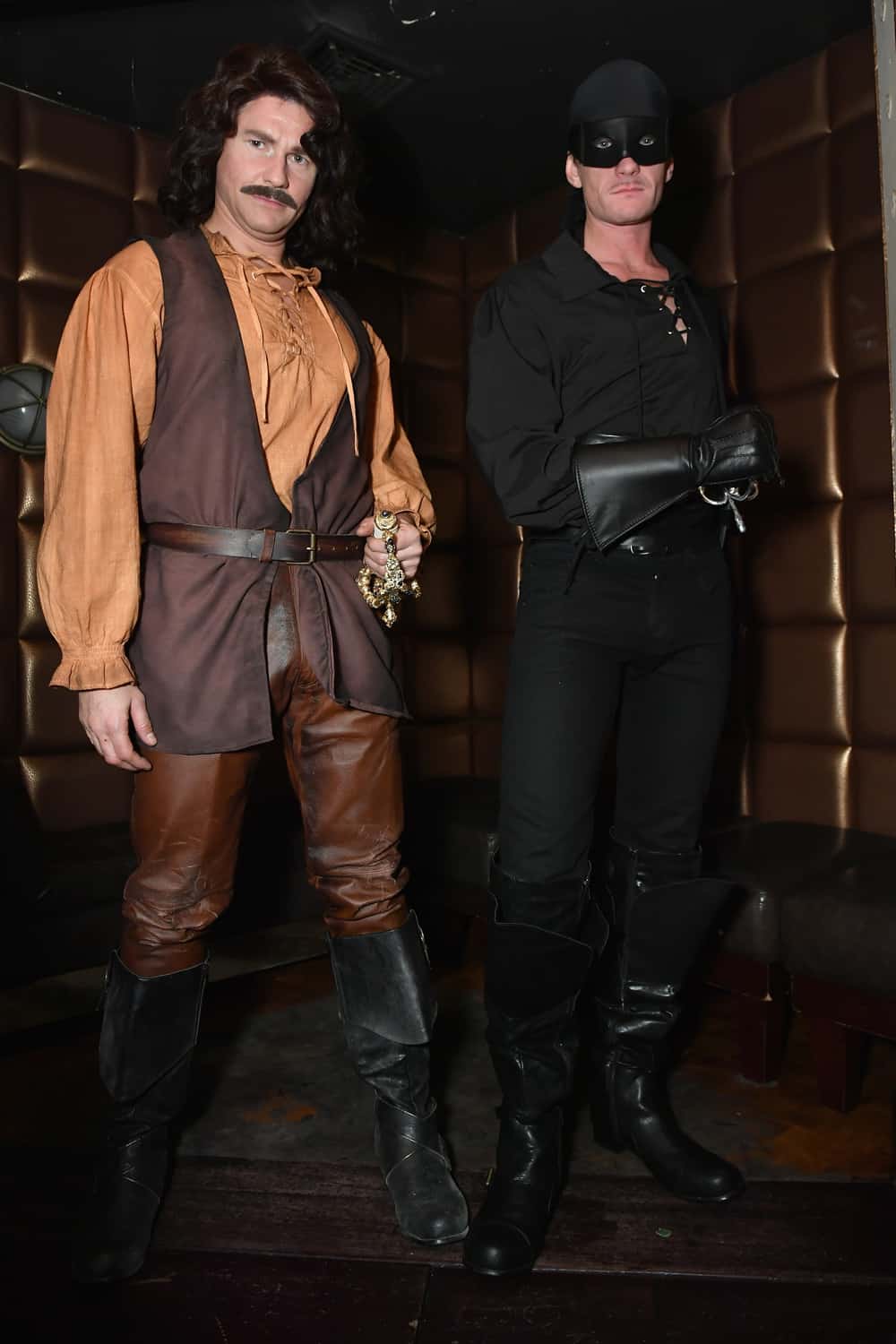 5. The Weeknd and Bella Hadid as Beetlejuice and Lydia from Beetlejuice. 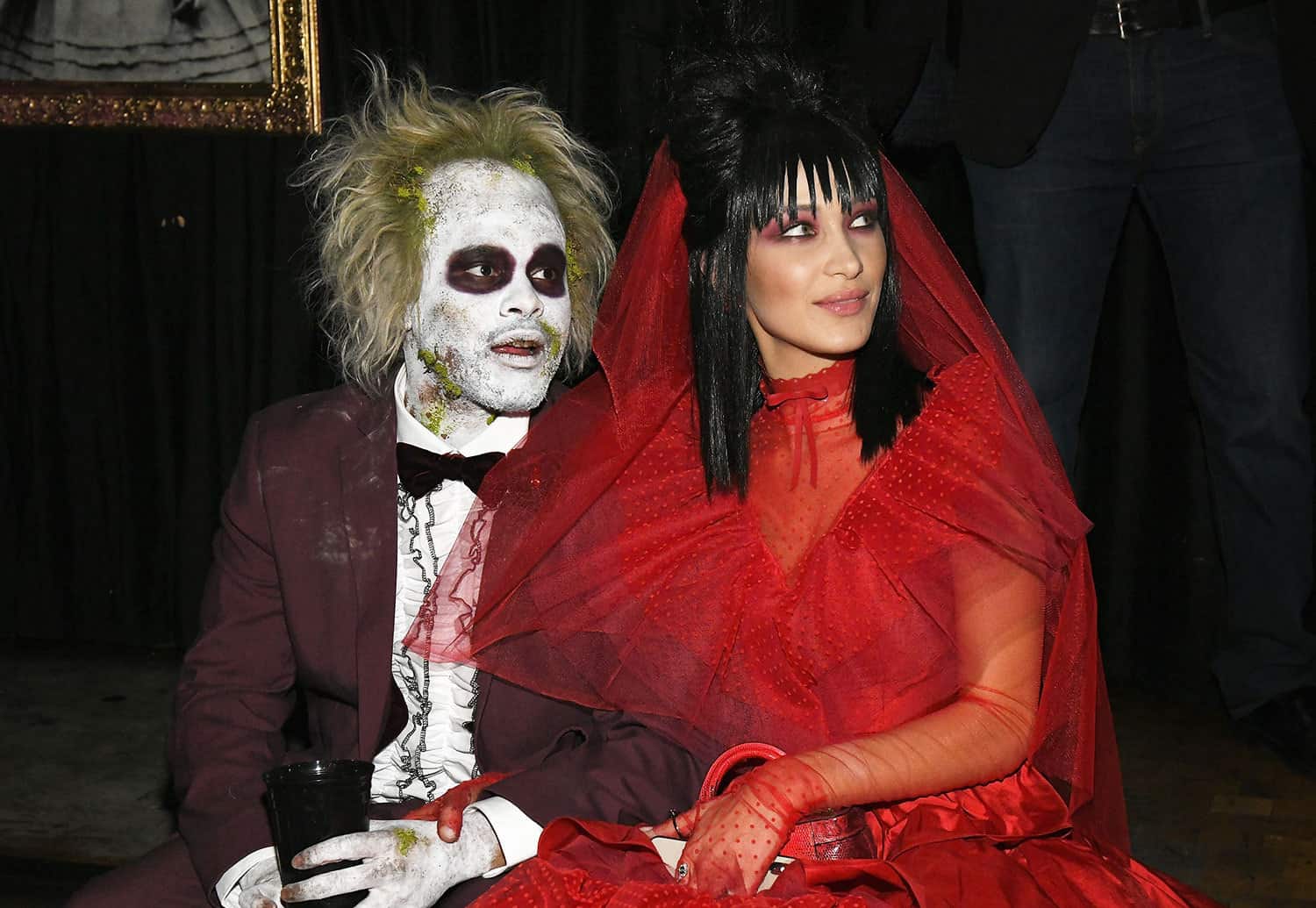 6. Questlove as a shark. 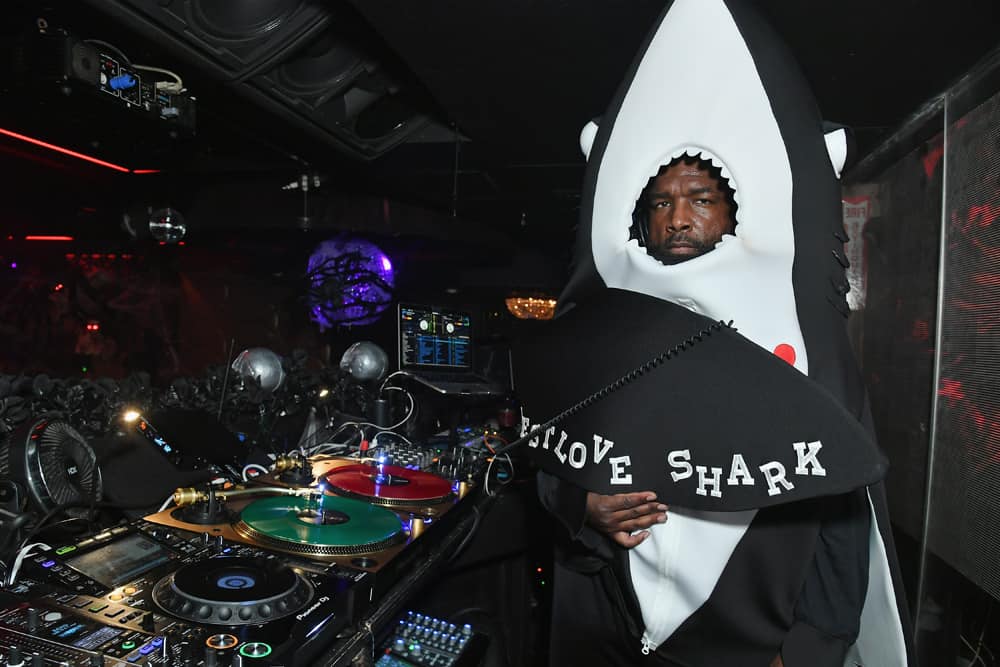 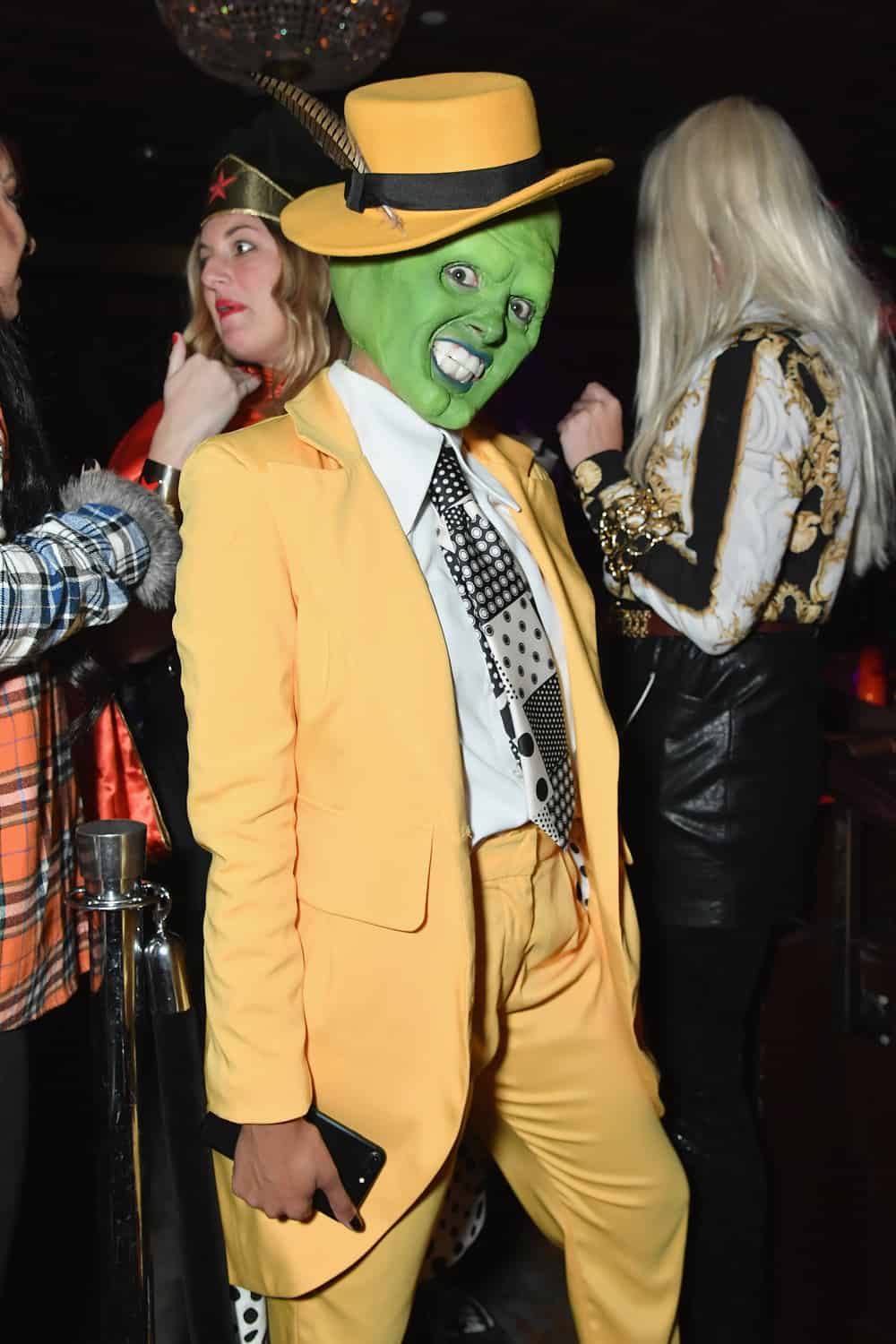 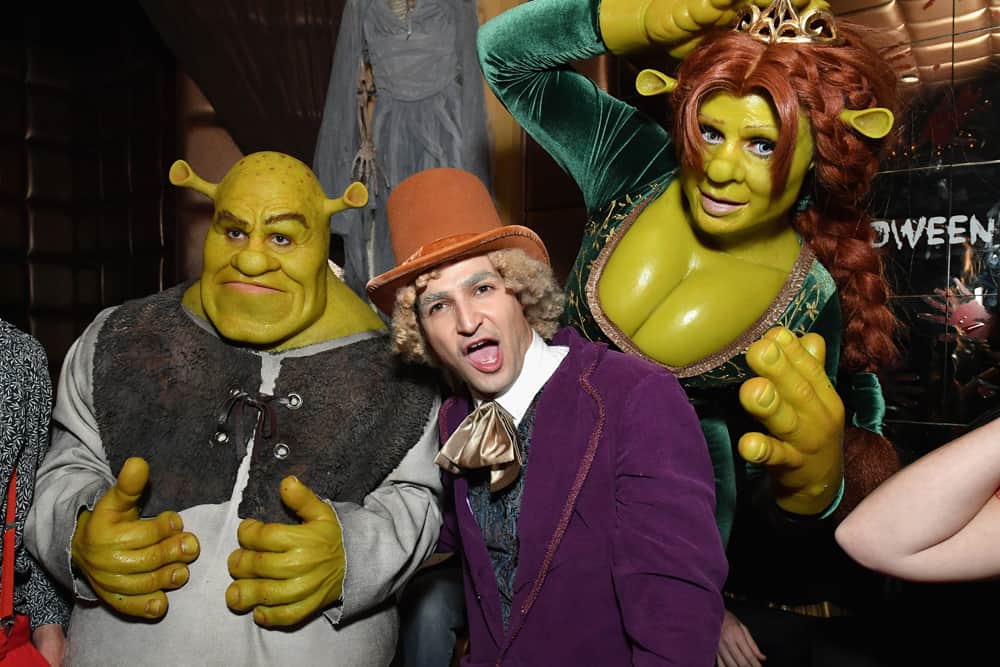 9. Jordan Barrett as a trauma victim and Jessica Clarke as a doctor. 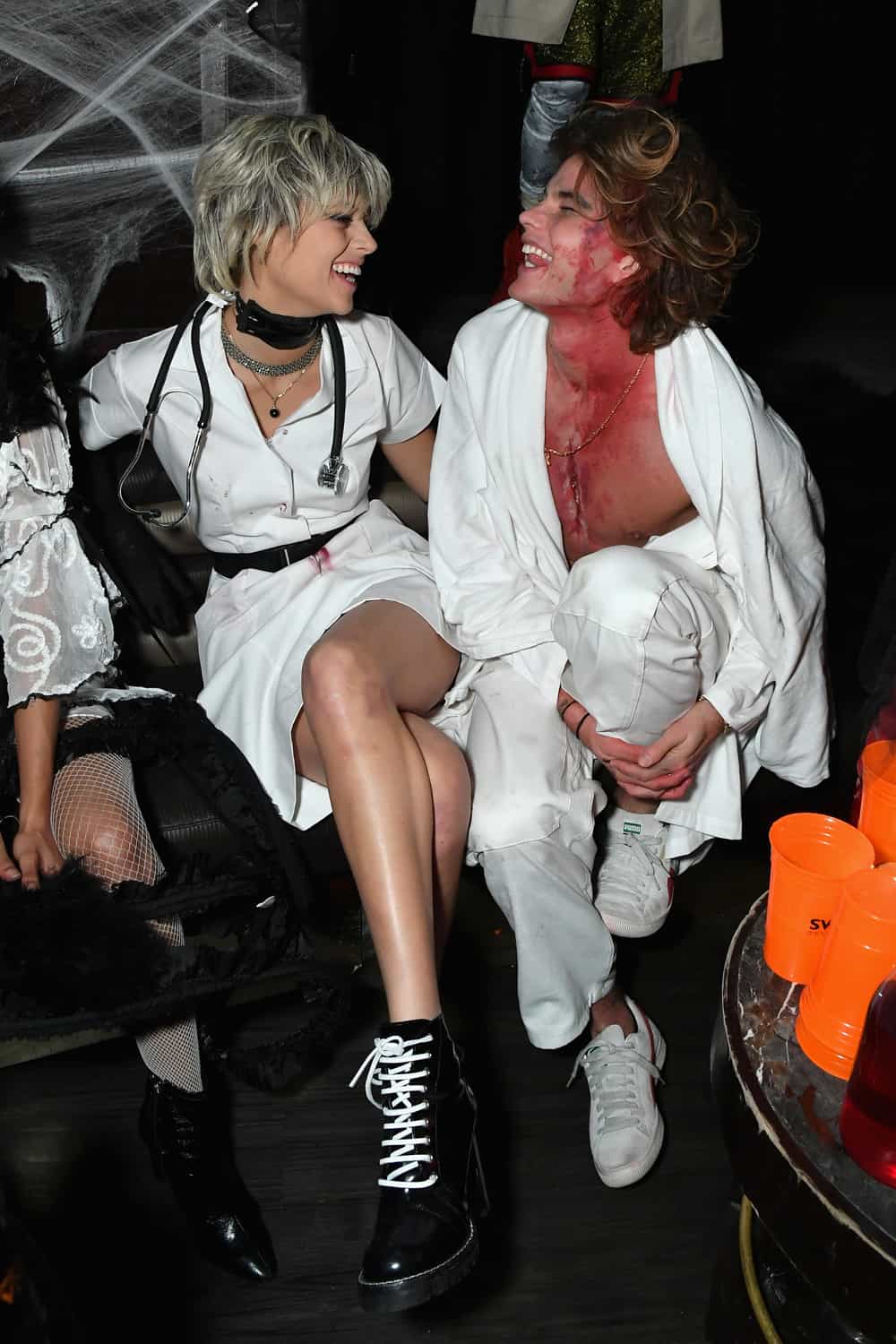 BONUS: Here’s how he arrived: 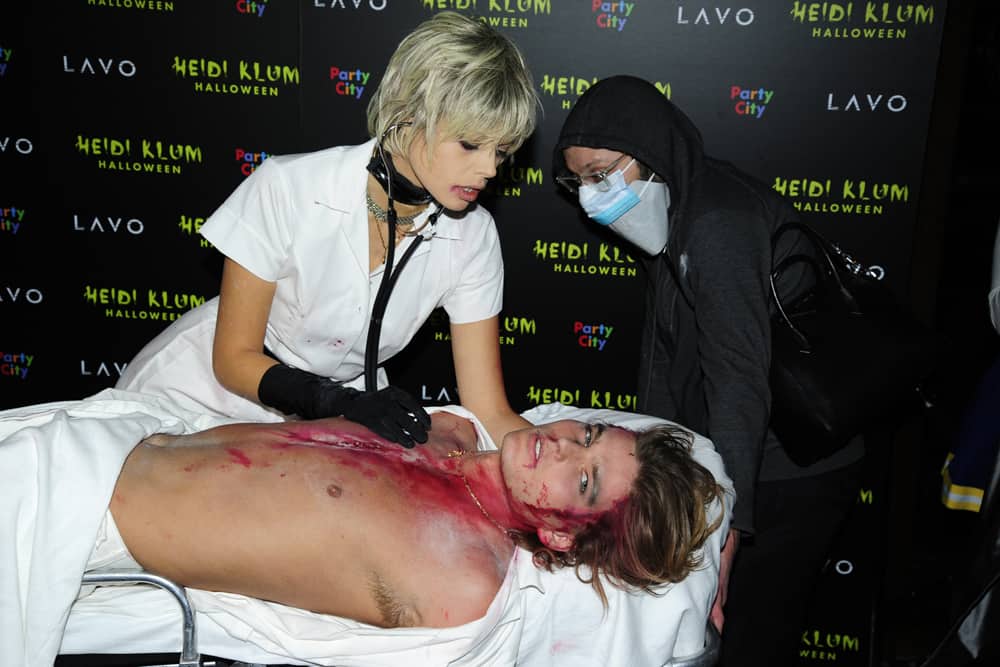 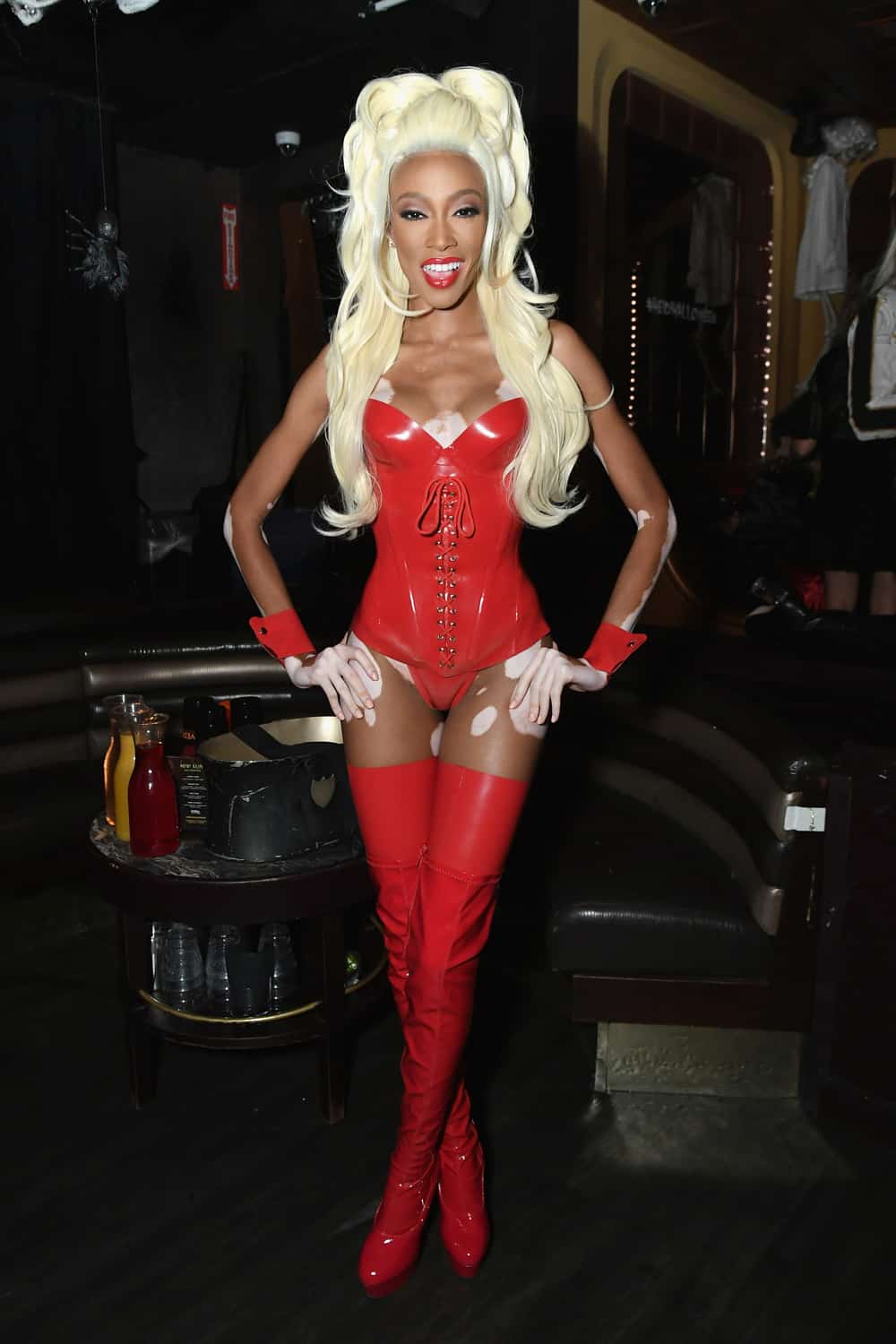 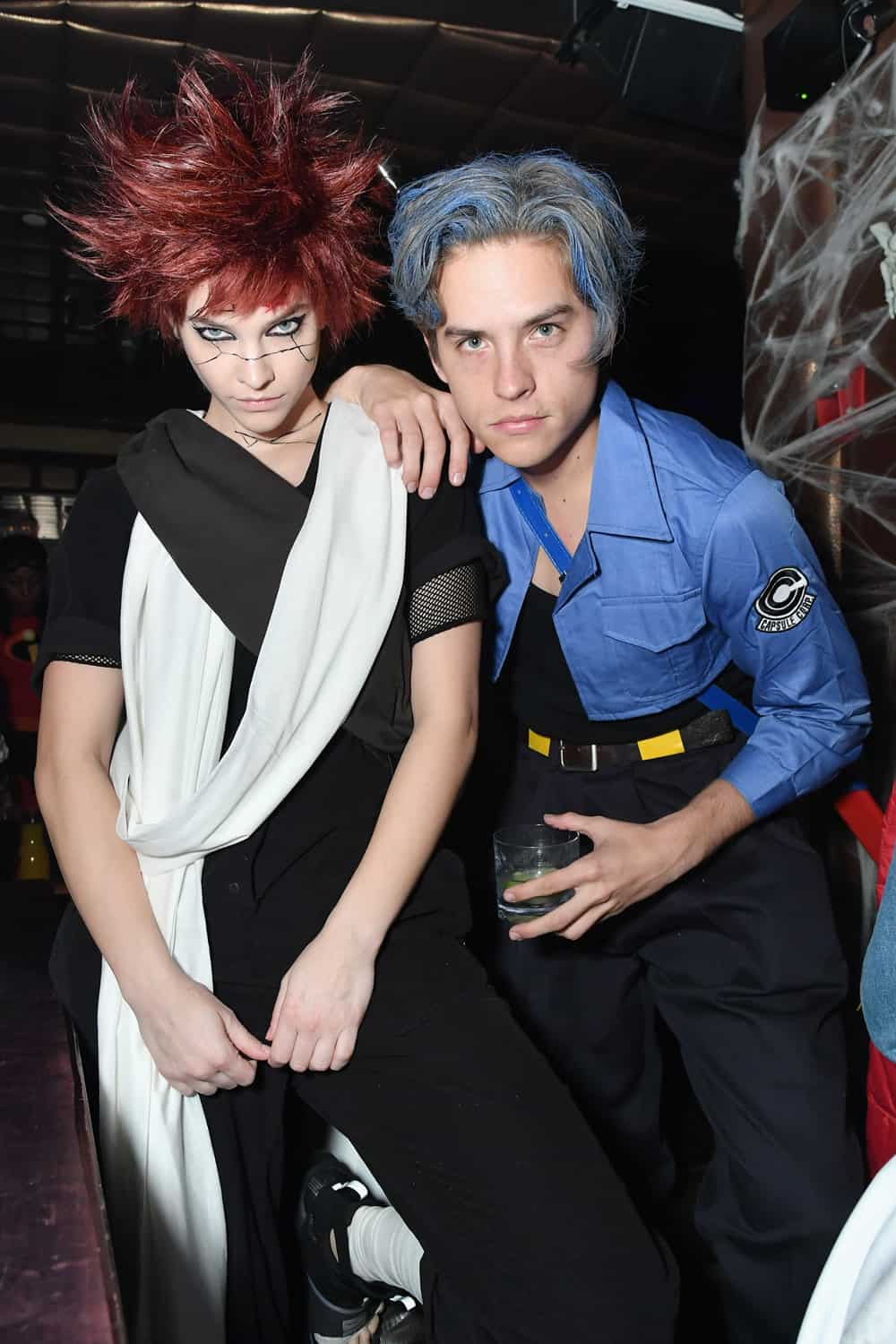 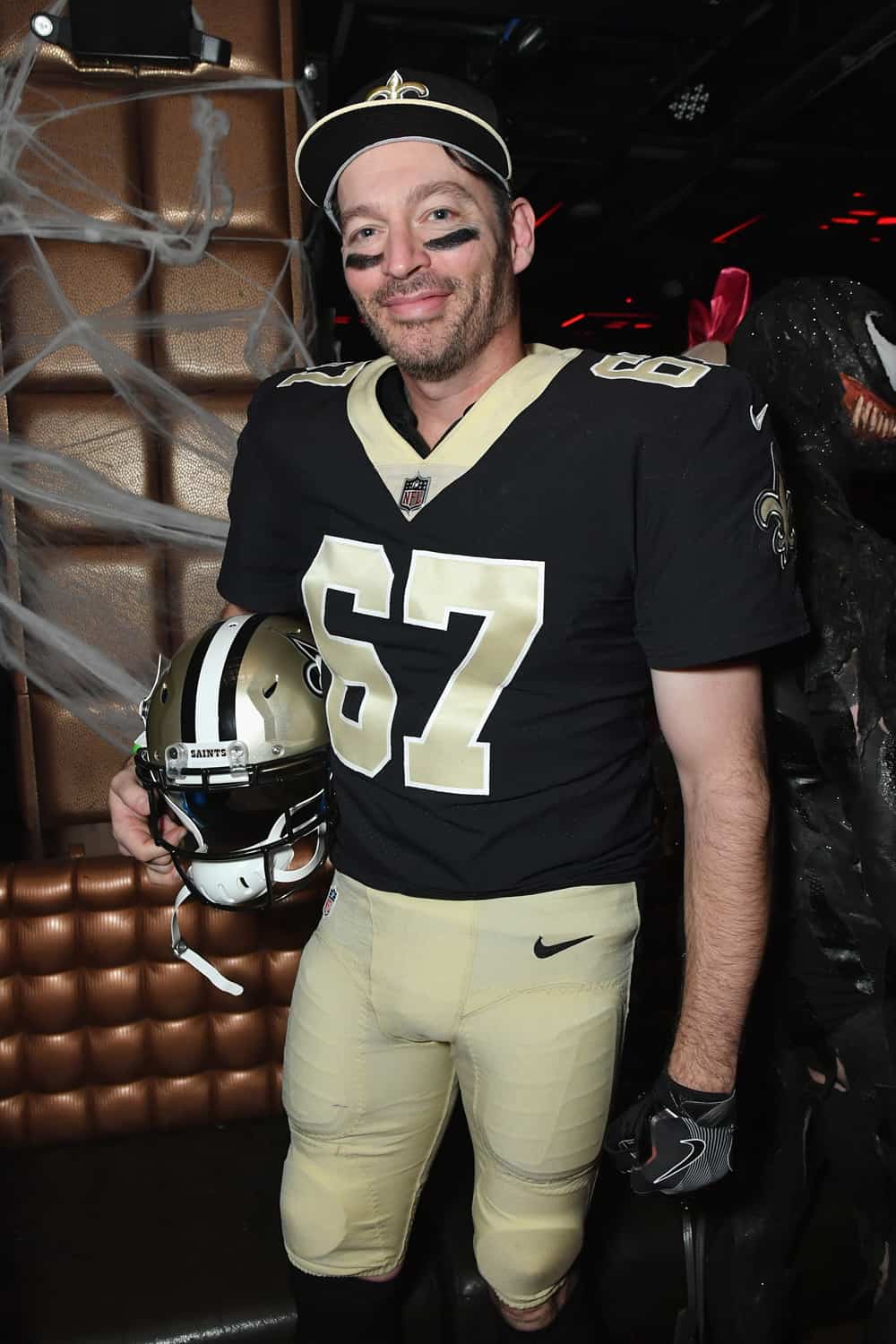 13. Mel B as Victoria Beckham refusing to go on tour, and Gary Madatyan as David pleading on behalf of the fans. 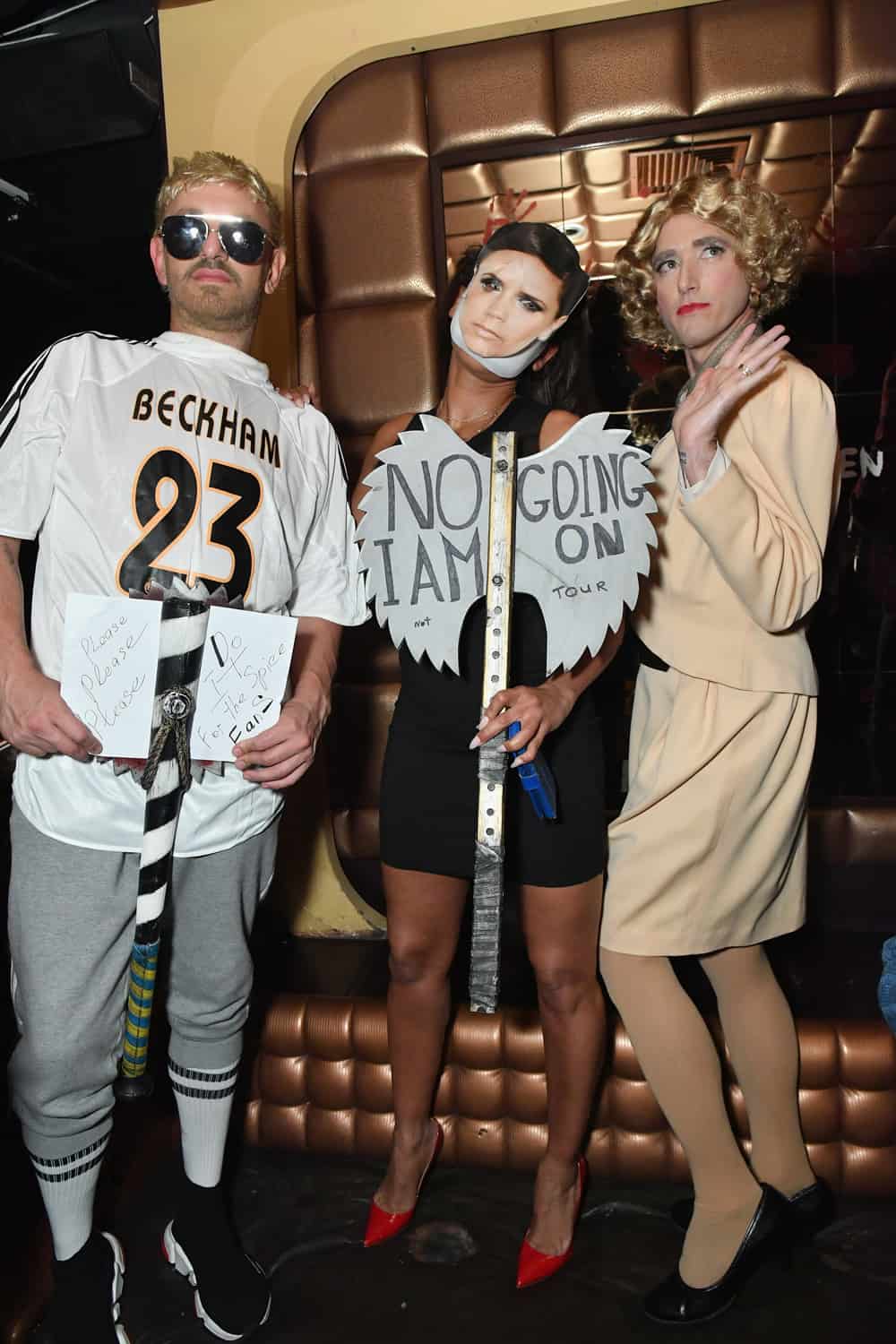 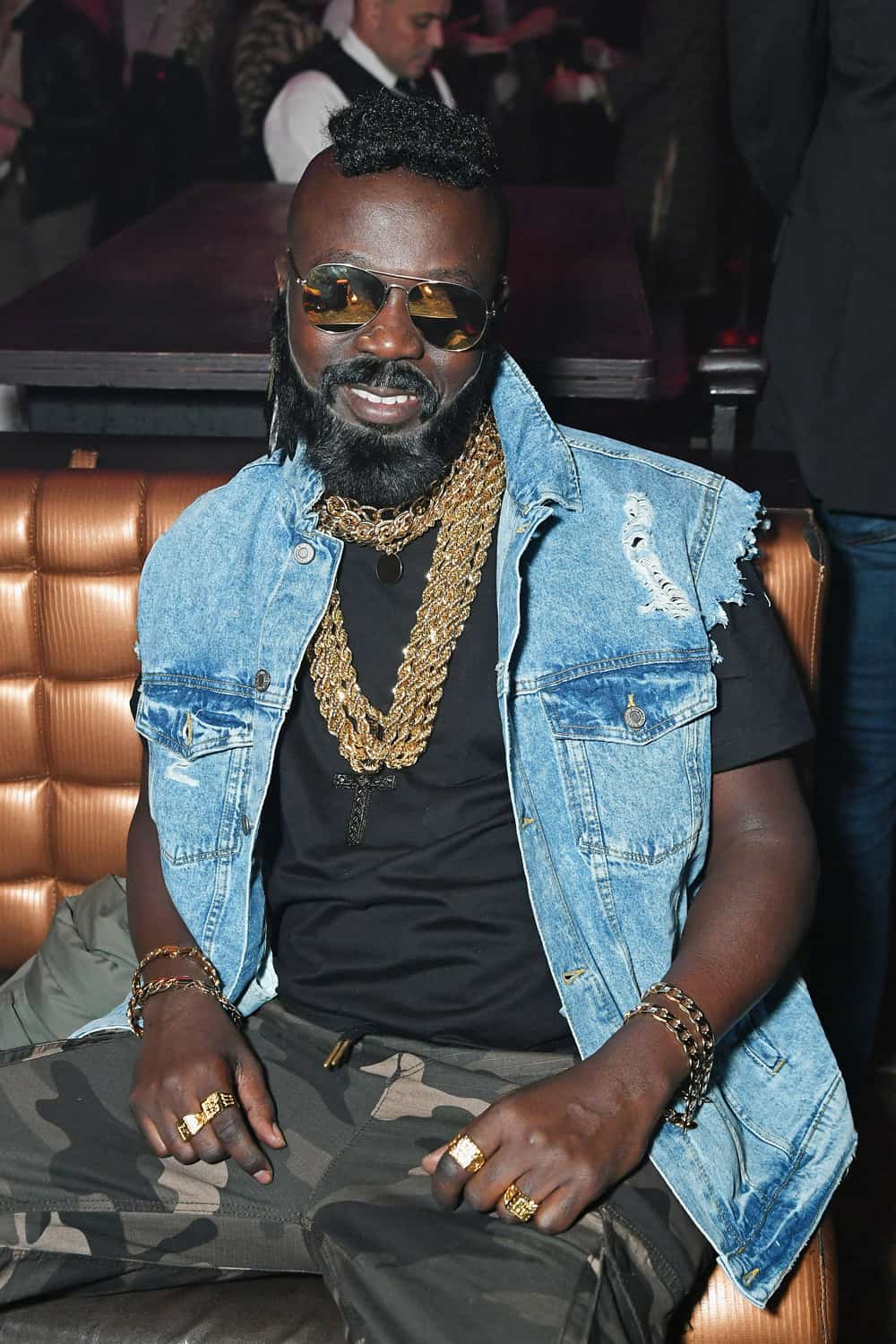 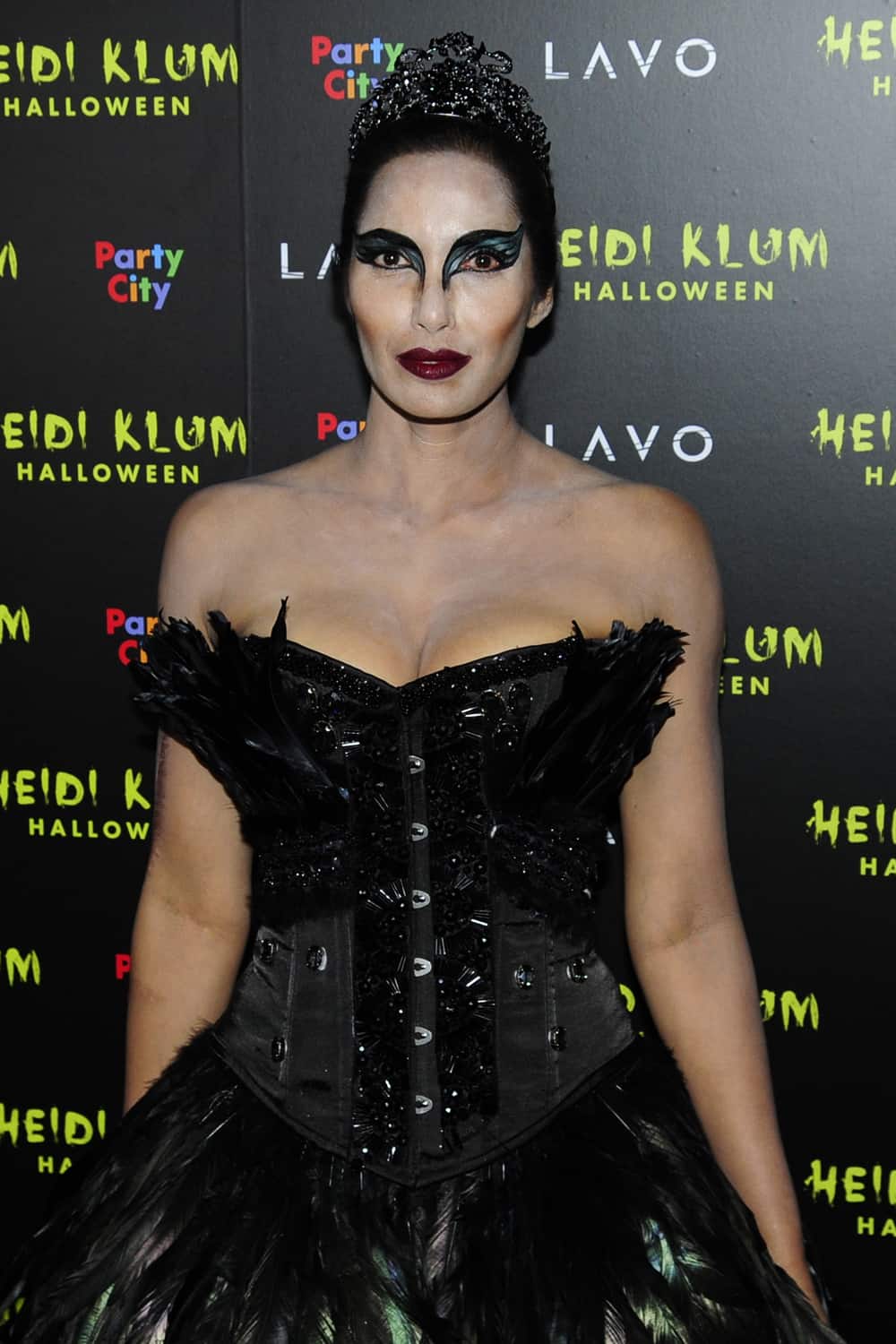 16. Desiree Gruber and Kyle MacLachlan as…honestly, no idea. But his Twitter suggests that it might be a pun. 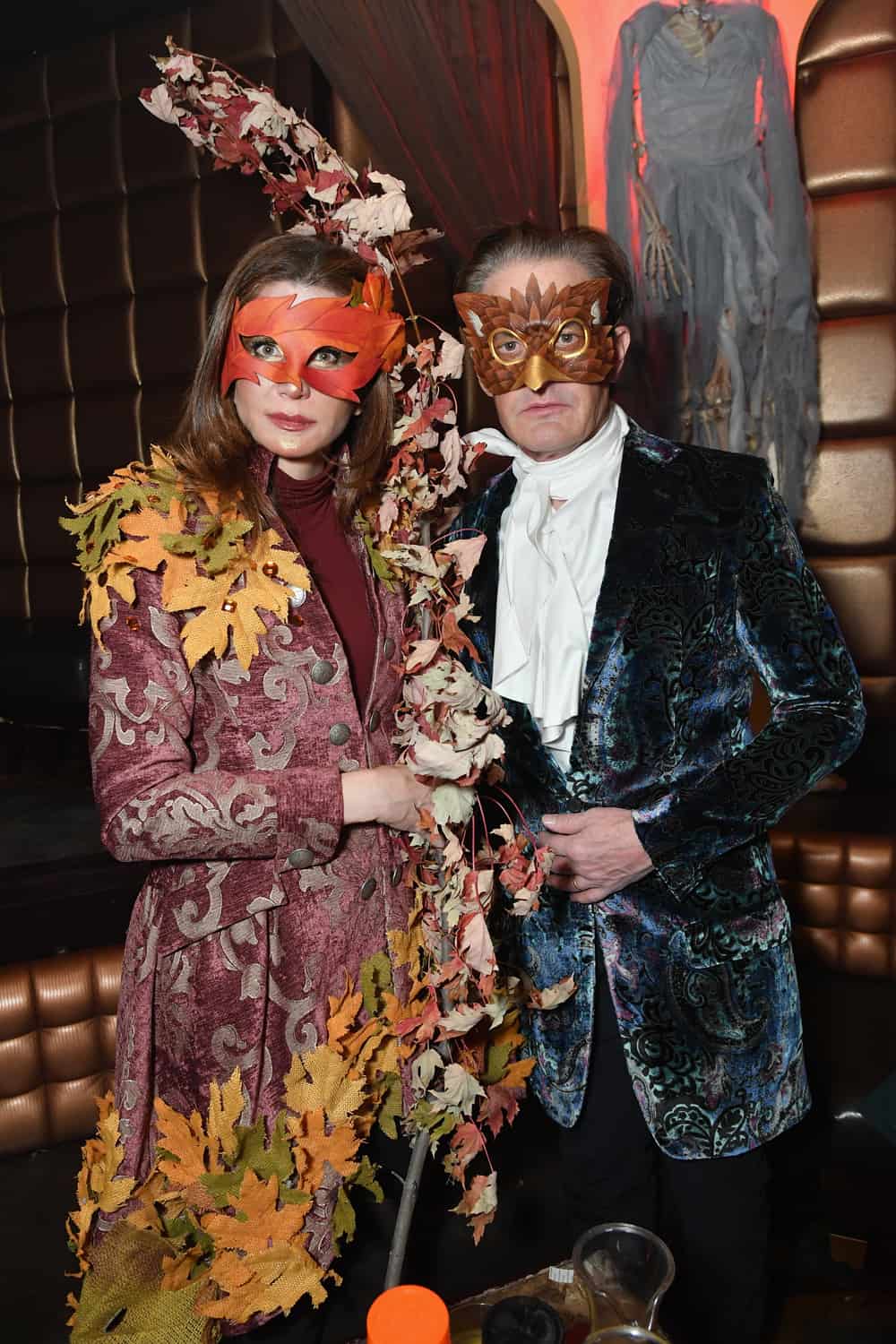 17. Grace Elizabeth as a vampire. 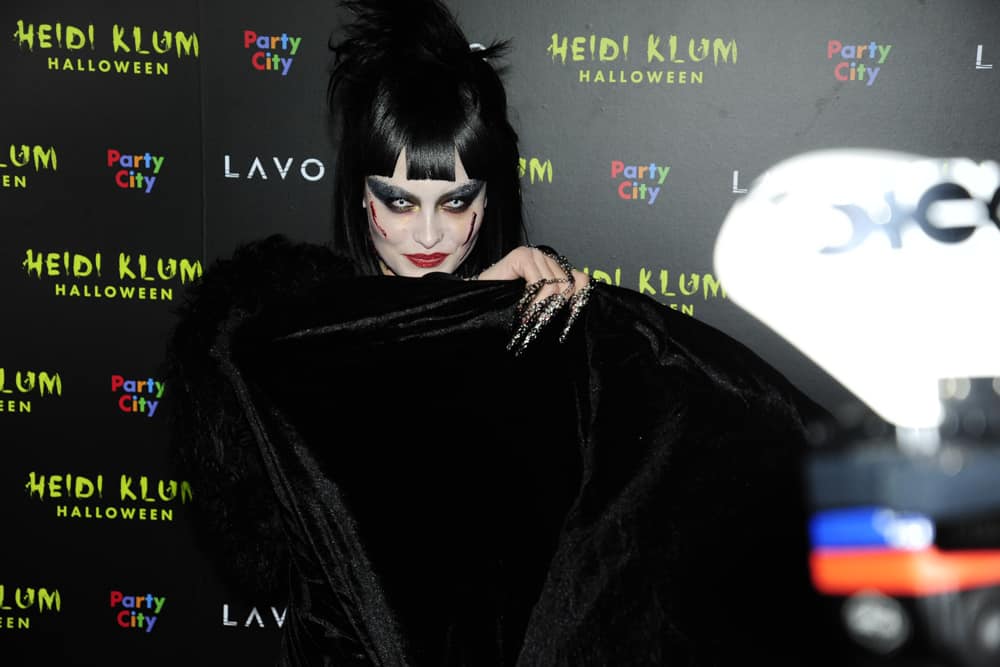 18. Coco Austin as a ninja and Ice-T as someone from The Purge. 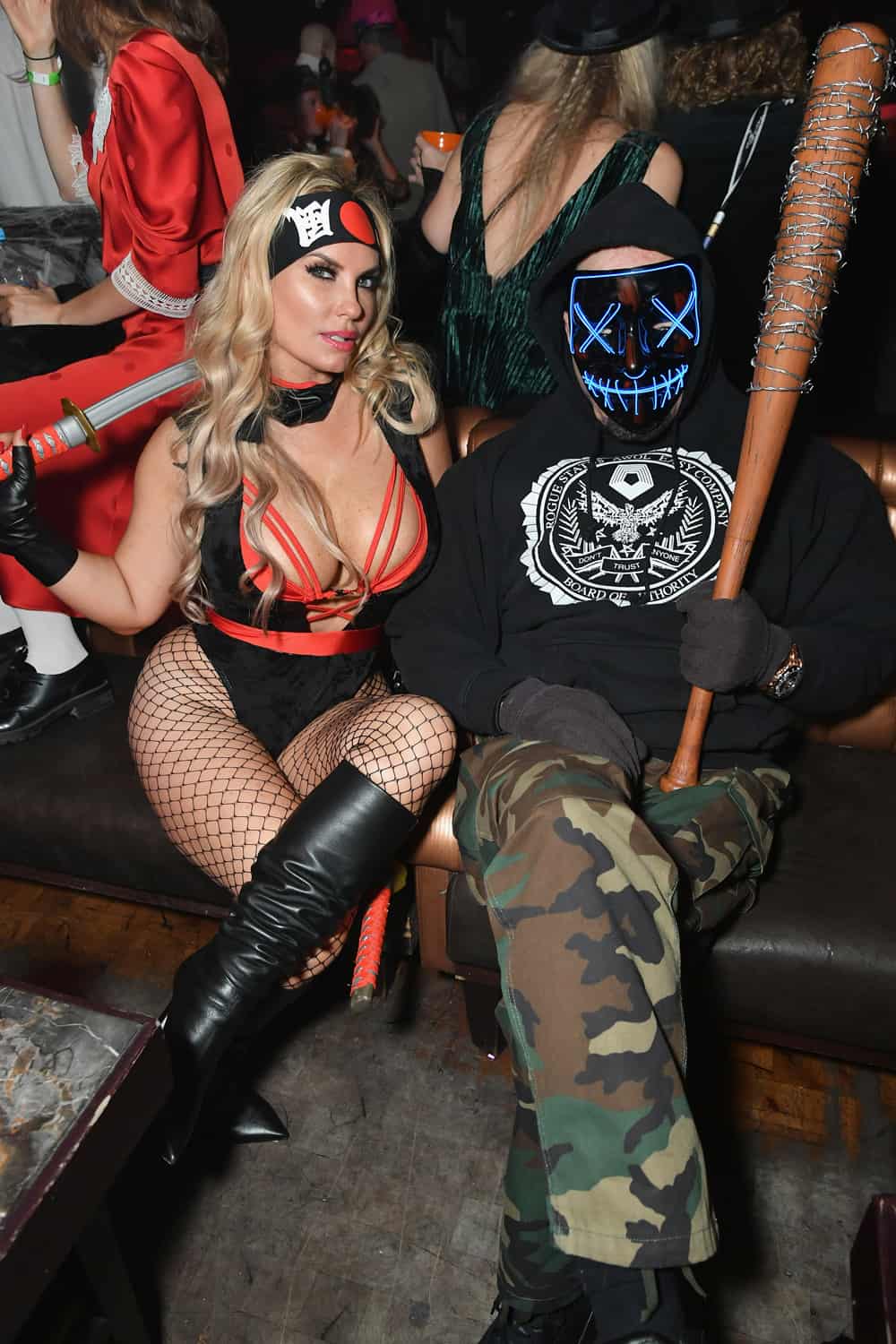 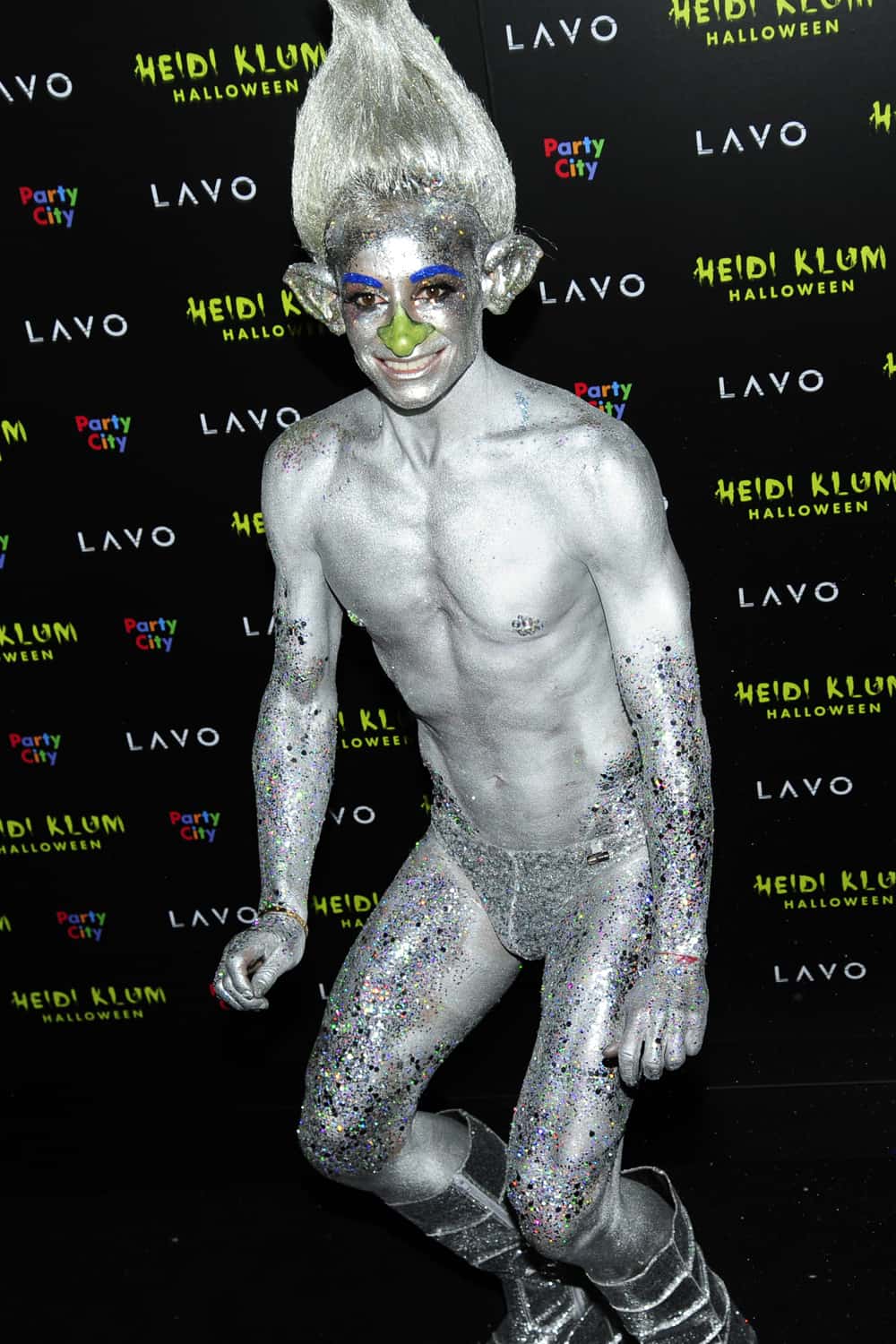 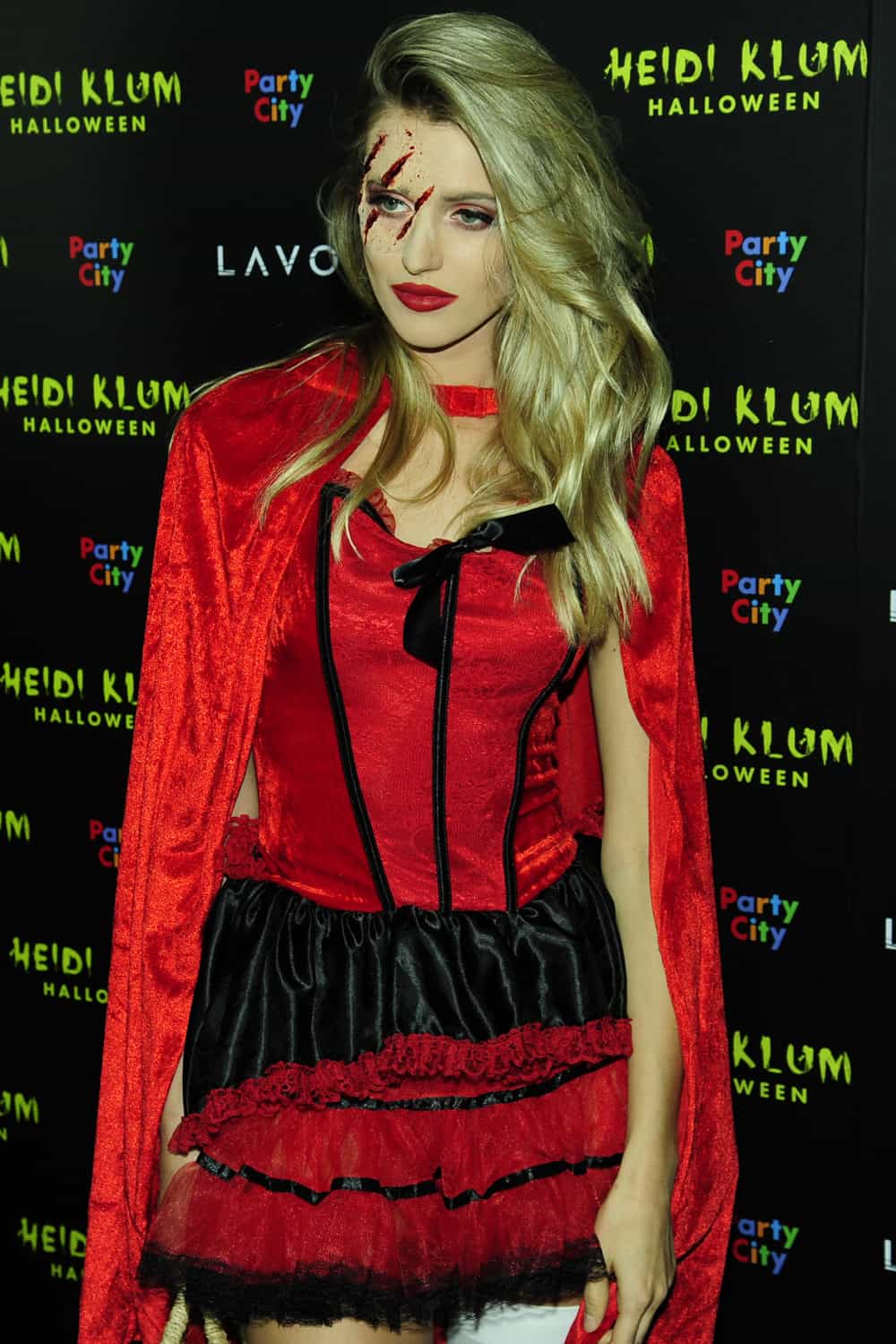