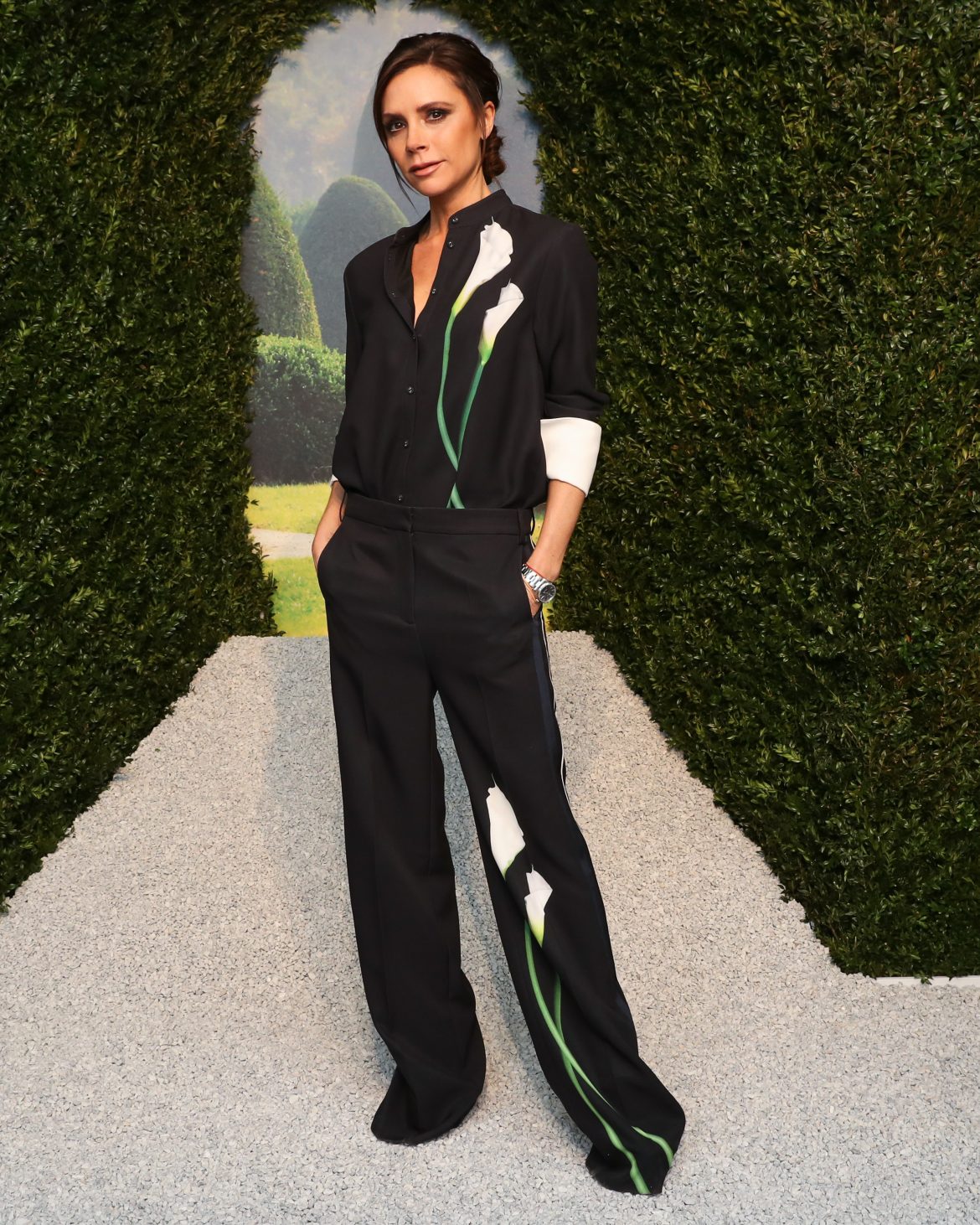 Victoria Beckham to Show at London Fashion Week
The designer will join the London Fashion Week schedule for the first time in September for a 10th anniversary show celebrating a decade in the business, according to Vogue UK. During NYFW, she will showcase her collection via “intimate presentations” at the James Burden Mansion on Manhattan’s Upper East Side.

Mother of H&M Child Model Speaks Out
Terry Mango, the mother of the H&M child model wearing the controversial sweatshirt, wrote on social media, “That’s my son … I’ve been to all photo shoots and this was not an exception, everyone is entitled to their opinion about this. This is one of hundreds of outfits my son has modeled … stop crying Wolf all the time, unnecessary issue.”

New Report Shows 5 Women Accuse James Franco of Sexually Inappropriate Exploitative Behavior
A new piece by the Los Angeles Times includes the accounts of five women who are accusing Franco of inappropriate or sexually exploitative behavior. One of the women, Sarah Tither-Kaplan, also spoke out on Twitter during the Golden Globes, writing, “Hey James Franco, now that you have a Golden Globe why don’t you give speaking roles that don’t require nudity in your upcoming films to the dozens of women who have done full nudity + sex scenes in your indie films and art projects?”

Prince Harry Still Hasn’t Asked Prince William to Be His Best Man Yet
In an interview with U.K. radio host Roman Kemp on Wednesday,  People reports that William revealed he hasn’t been asked the big question by his brother yet, saying,  “[Harry] hasn’t asked me yet, just to clear that up. It could be a sensitive subject.”

Here’s How Gigi Hadid’s Makeup Artist Got Her Start
Find out how Erin Parsons got her start in the makeup biz (via InStyle) as she celebrates her new role as Maybelline New York global makeup artist.