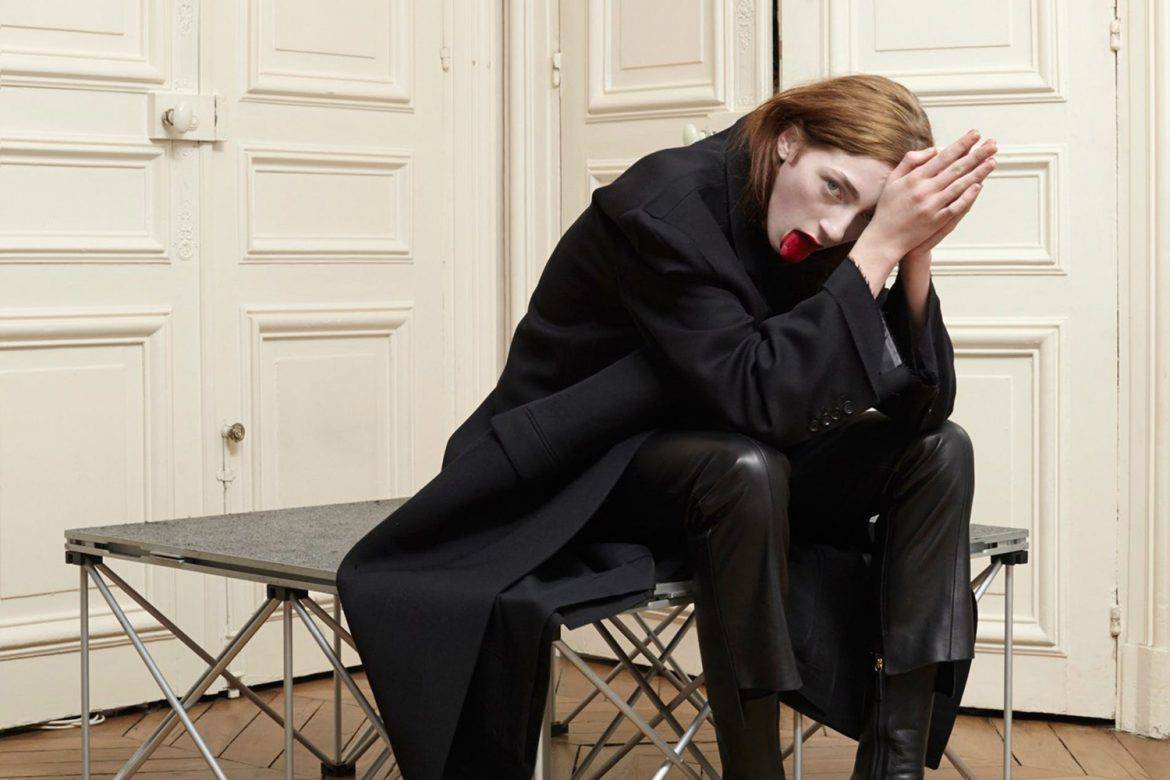 A Model Is Suing Vetements for Continuing to Use Her Image (The Fashion Law)
Five years ago, model Angie Sherbourne posed for a then-up-and-coming brand Vetements. She was told the image would be used for its debut lookbook, and made less than $1000 for the job. In years since Vetements has become a major player in contemporary fashion, but continues to use the image in large-scale global promotions. Sherbourne wants to be compensated for appearing in a fully-fledge marketing campaign, rather than just a lookbook, which is what she was paid for.

Martin Margiela to Join the ANDAM Prize Jury (WWD)
Thirty years ago, Martin Margiela won the inaugural ANDAM Prize for young fashion designers. This year, he will be on the jury panel for the contest. But that doesn’t mean the notoriously reclusive designer is stepping out into the world — he will be judging the prize remotely.

Gigi Hadid Scores Her First Elle USA Cover (Elle)
In her new cover story for Elle — her first! — Gigi Hadid opens up about being the child of immigrants, and marching against Trump’s travel ban. “[My mother] moved to the States when she was 16 to send money back to her family in Holland. My dad was a refugee and worked his way up in every way,” she said. “My family was grateful to be given the chance to make a different life for themselves. Everyone could have stories like that if they were given the chance.” 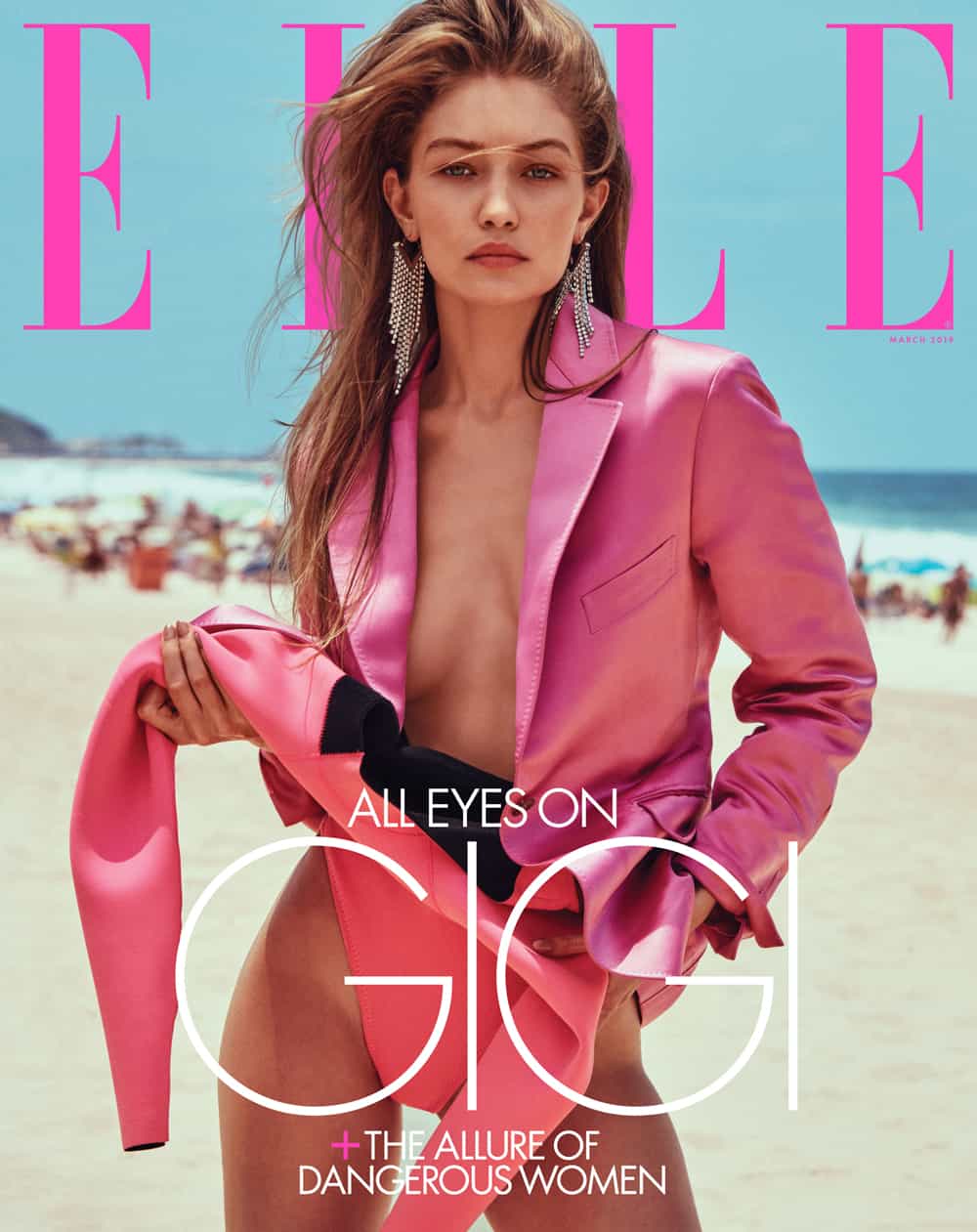 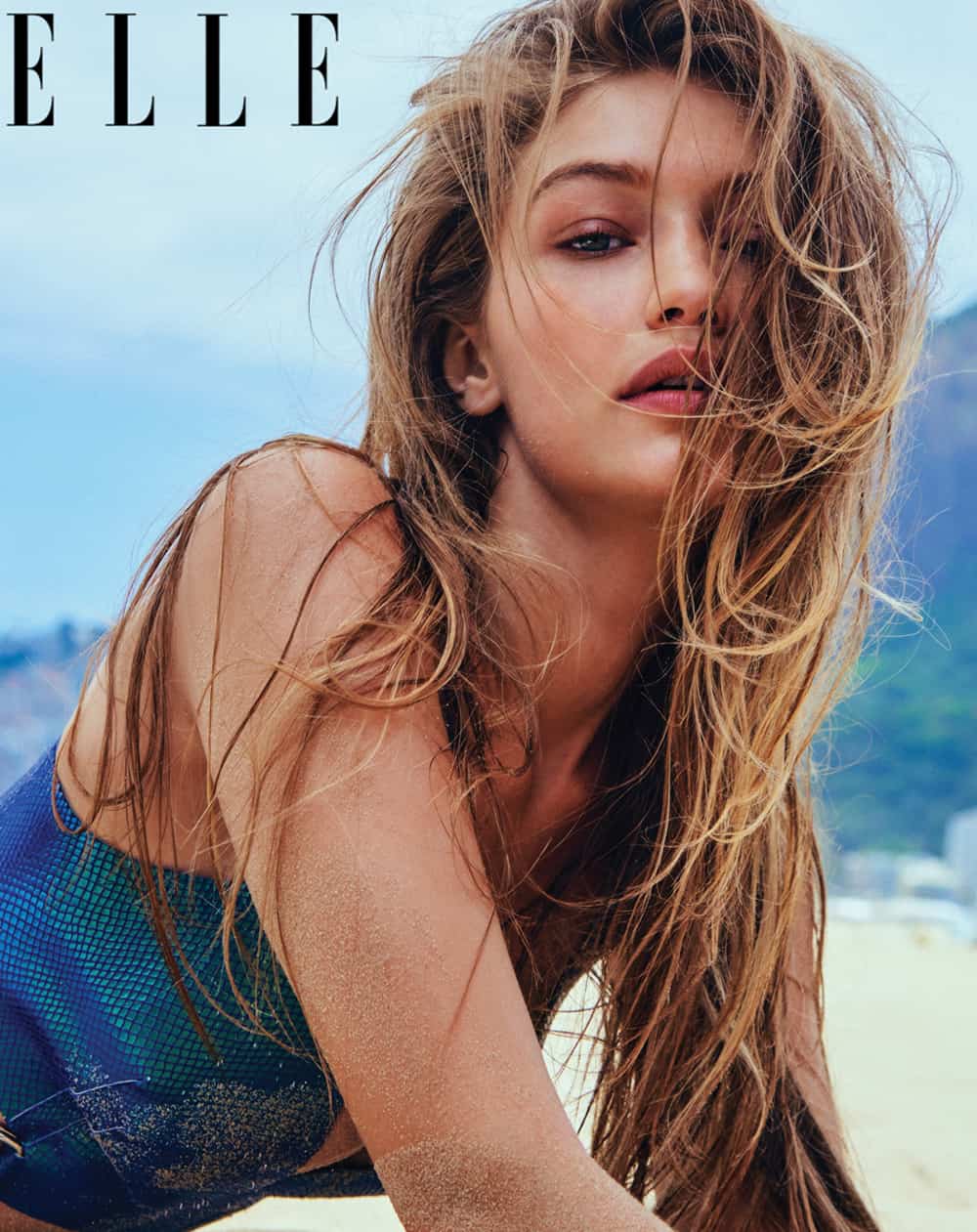 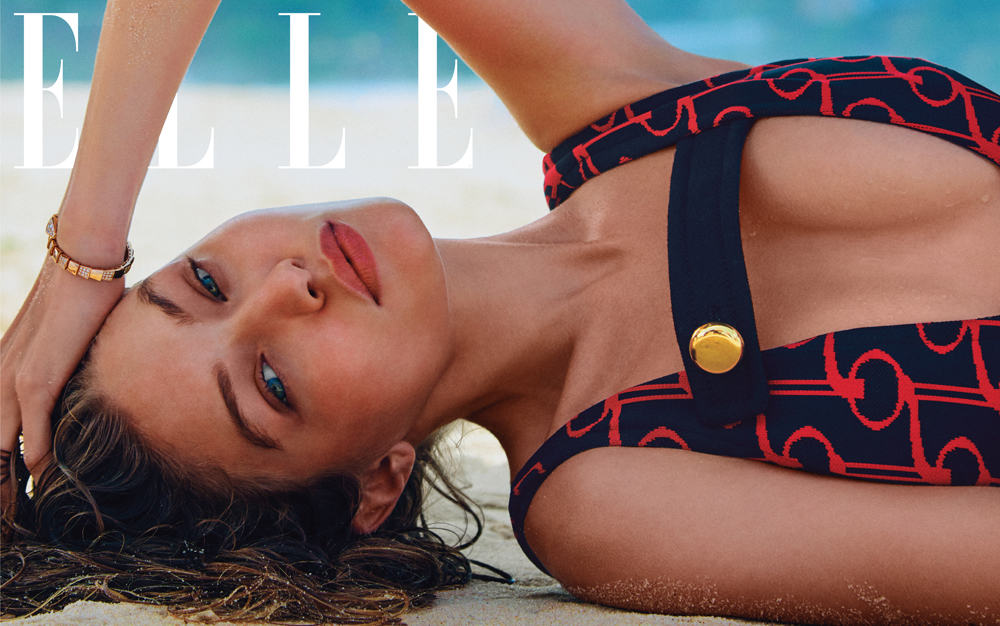 Lady Gaga Is Choosing the Grammys Over the BAFTAs (Harper’s Bazaar UK)
It appears that music is still Lady Gaga’s career priority — the singer is choosing to attend and perform at the Grammy Awards over the BAFTAs where she is nominated for A Star is Born. The two awards ceremonies take place on the same night — Sunday, February 10 — in L.A. and London, respectively. 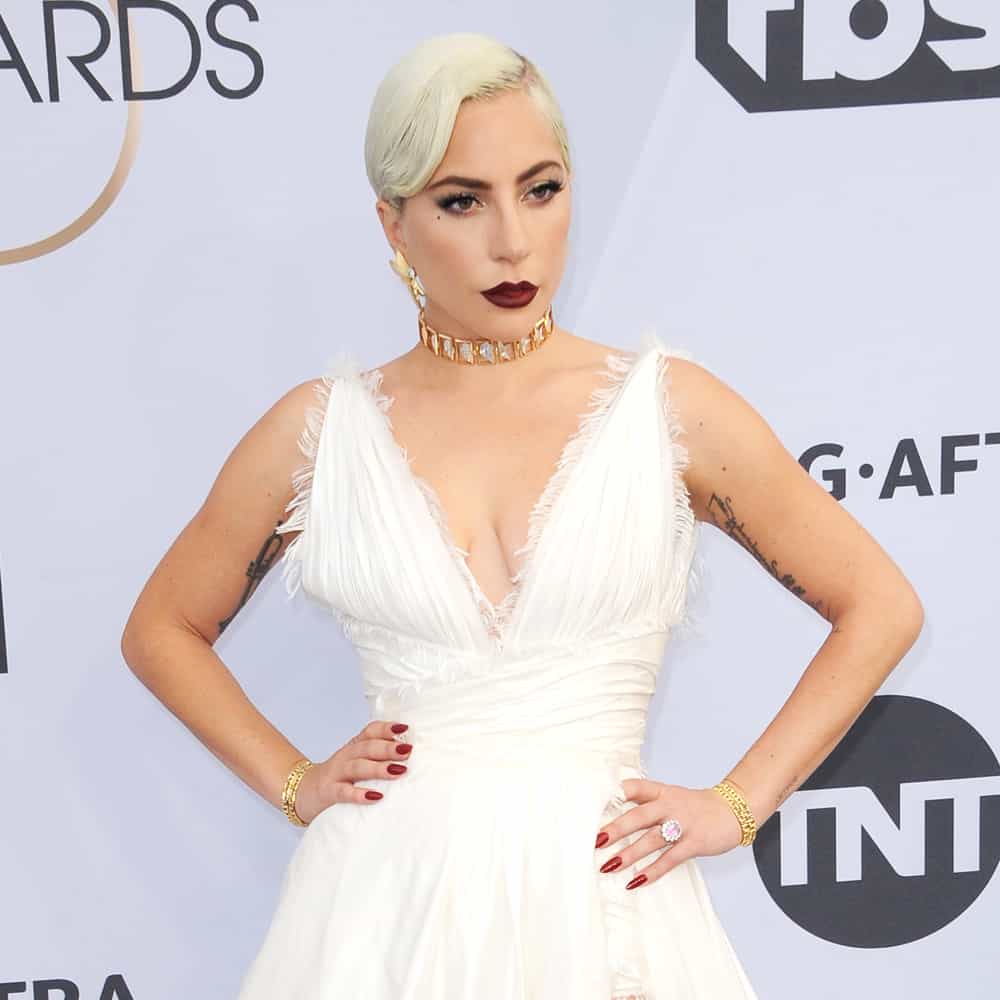 Robert Geller Collaborates With Lululemon for Fall 2019 Show
On Tuesday, Robert Geller showed his Fall 2019 collection including highlights from a 12-piece Robert Geller x Lululemon collaboration that will launch in May. Ben Stubbington, Lululemon’s Senior Vice President of Men’s Design, worked with Geller to design pieces that transition seamlessly from sport to street and will be offered in select Lululemon stores globally and on lululemon.com. 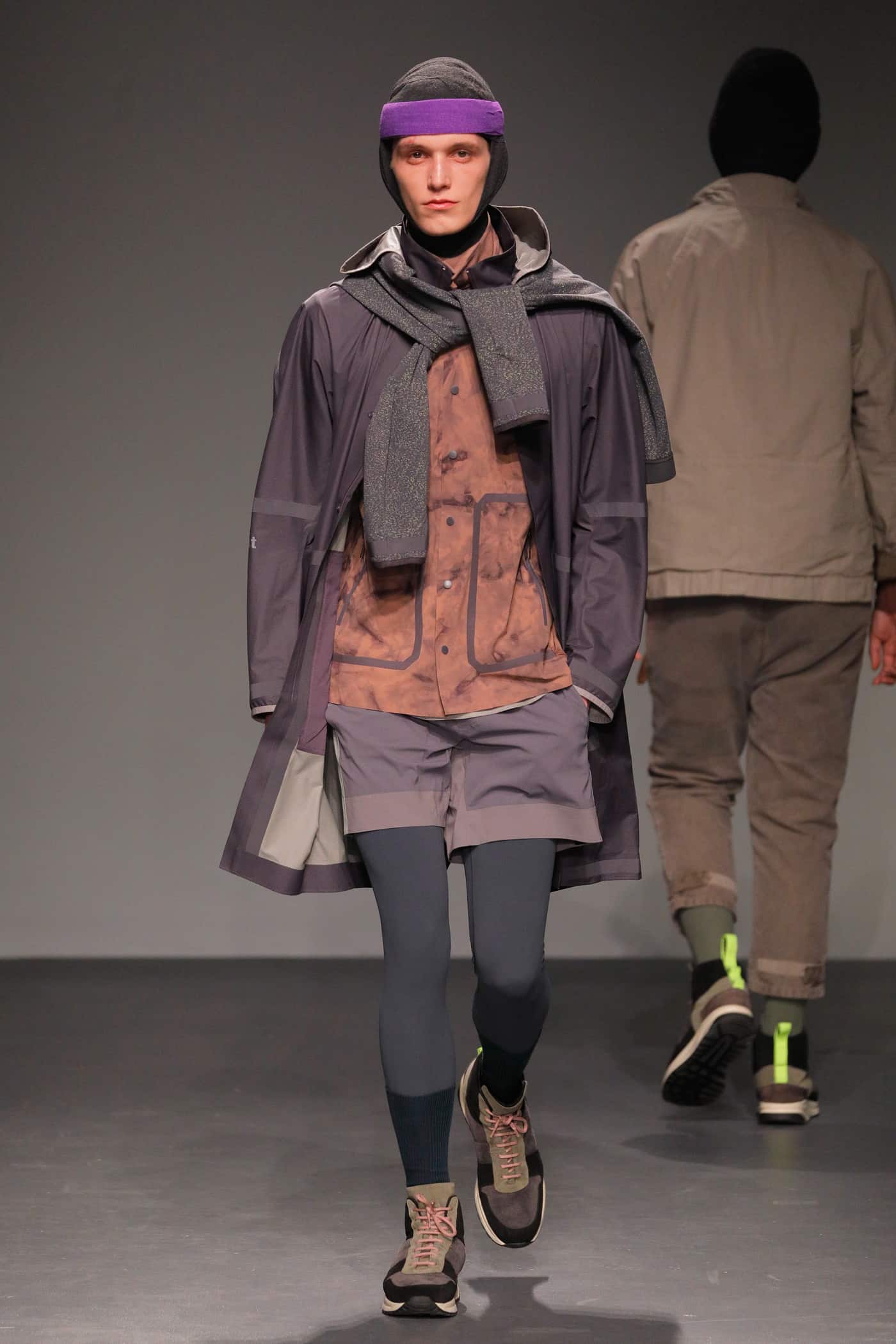 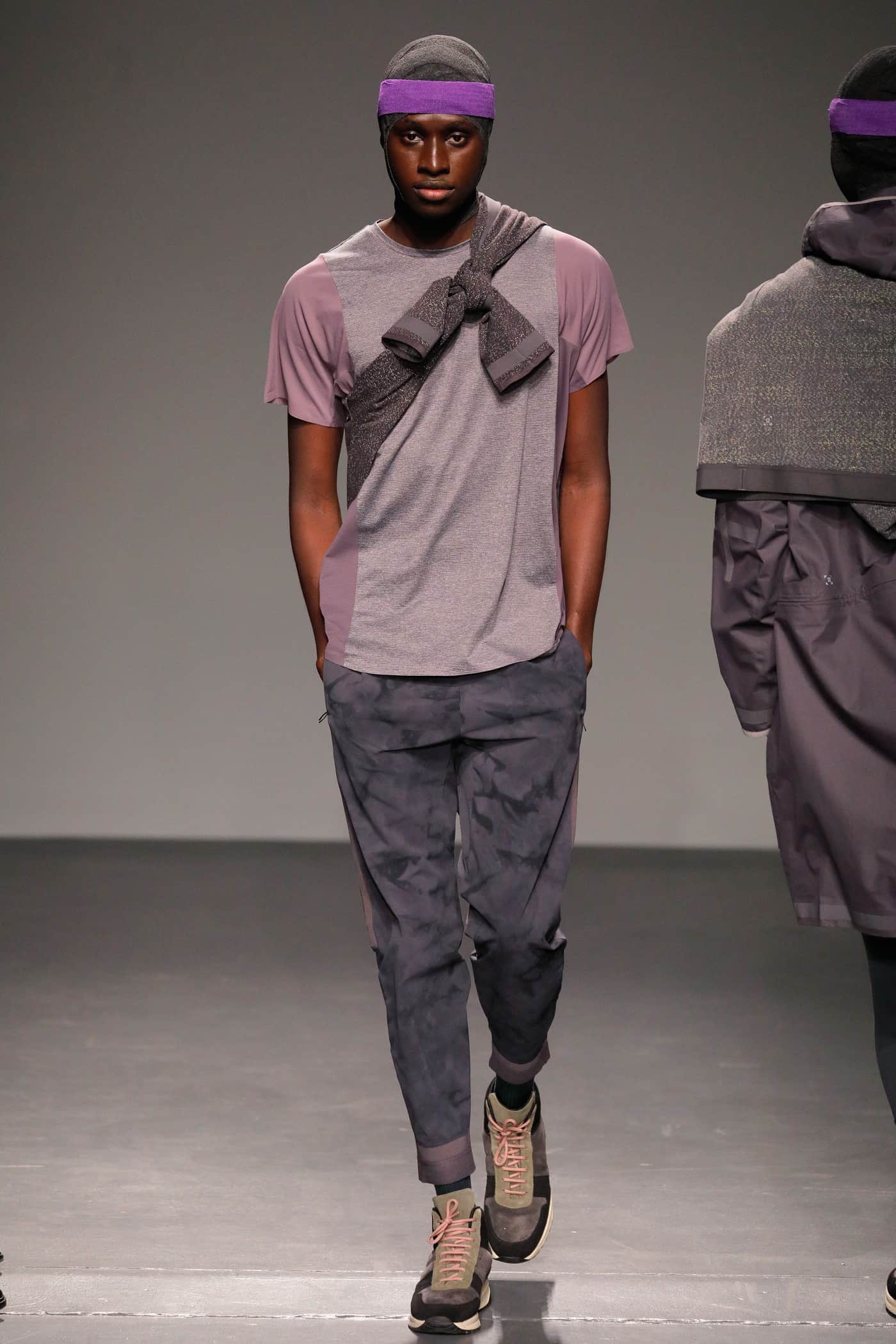 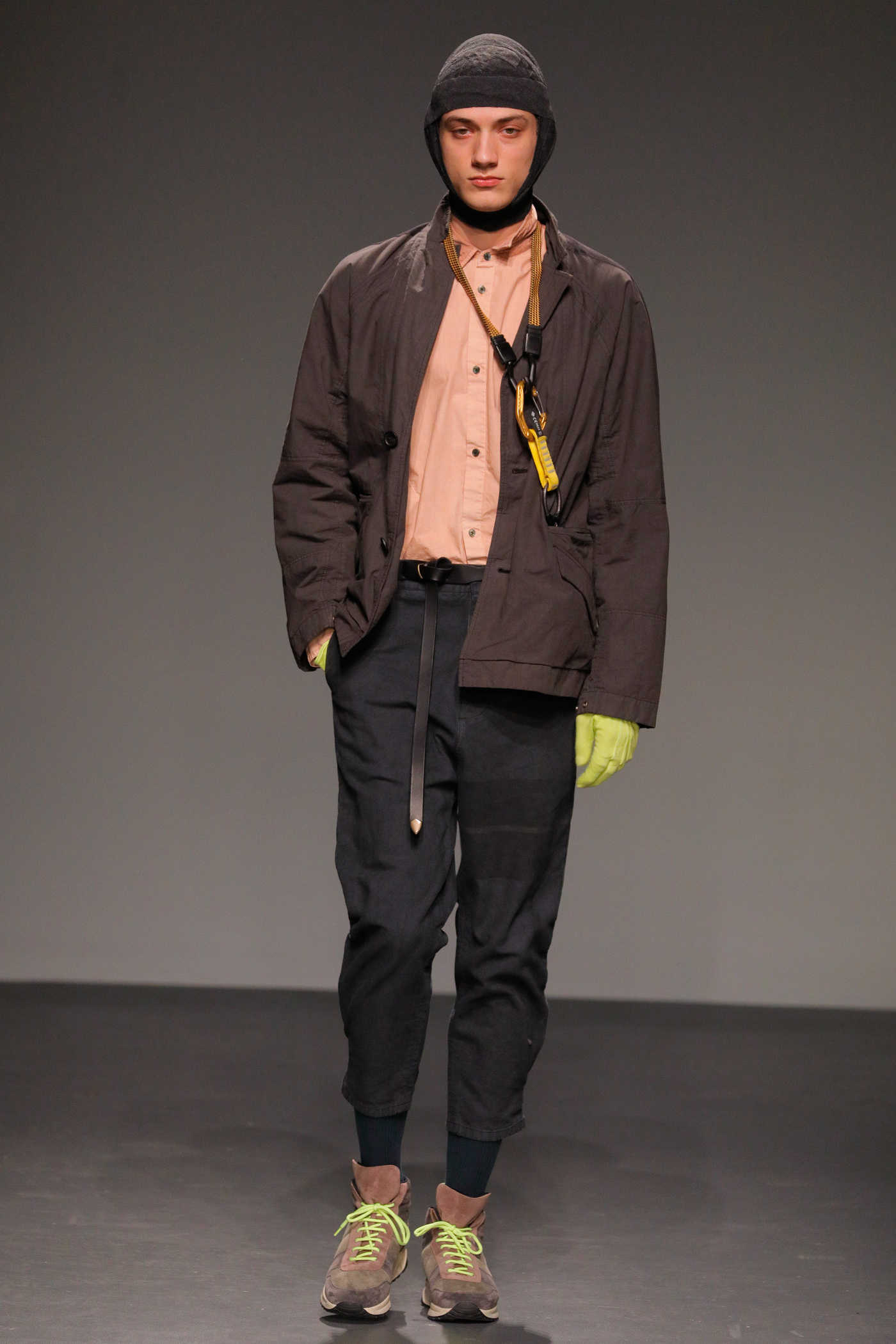 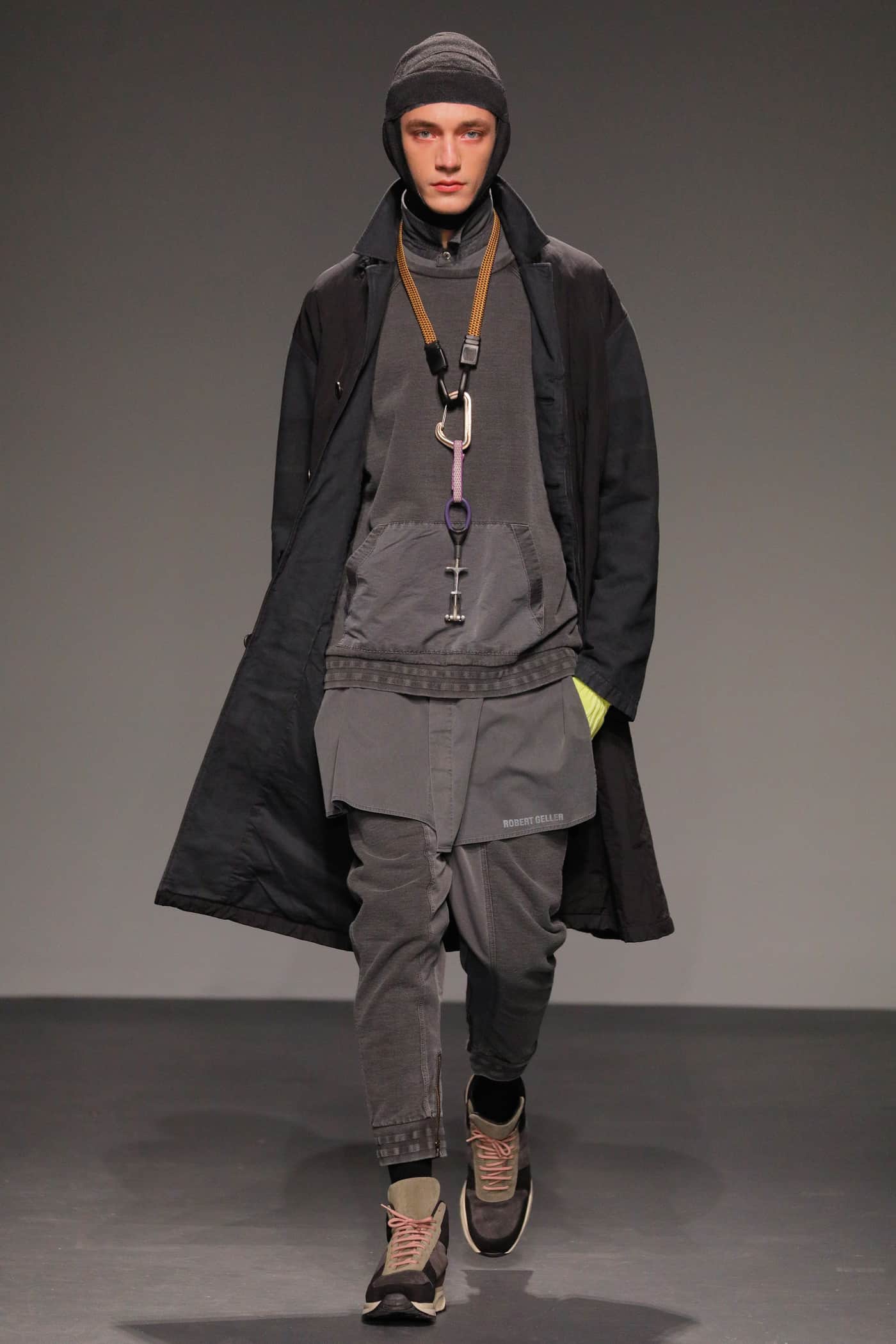 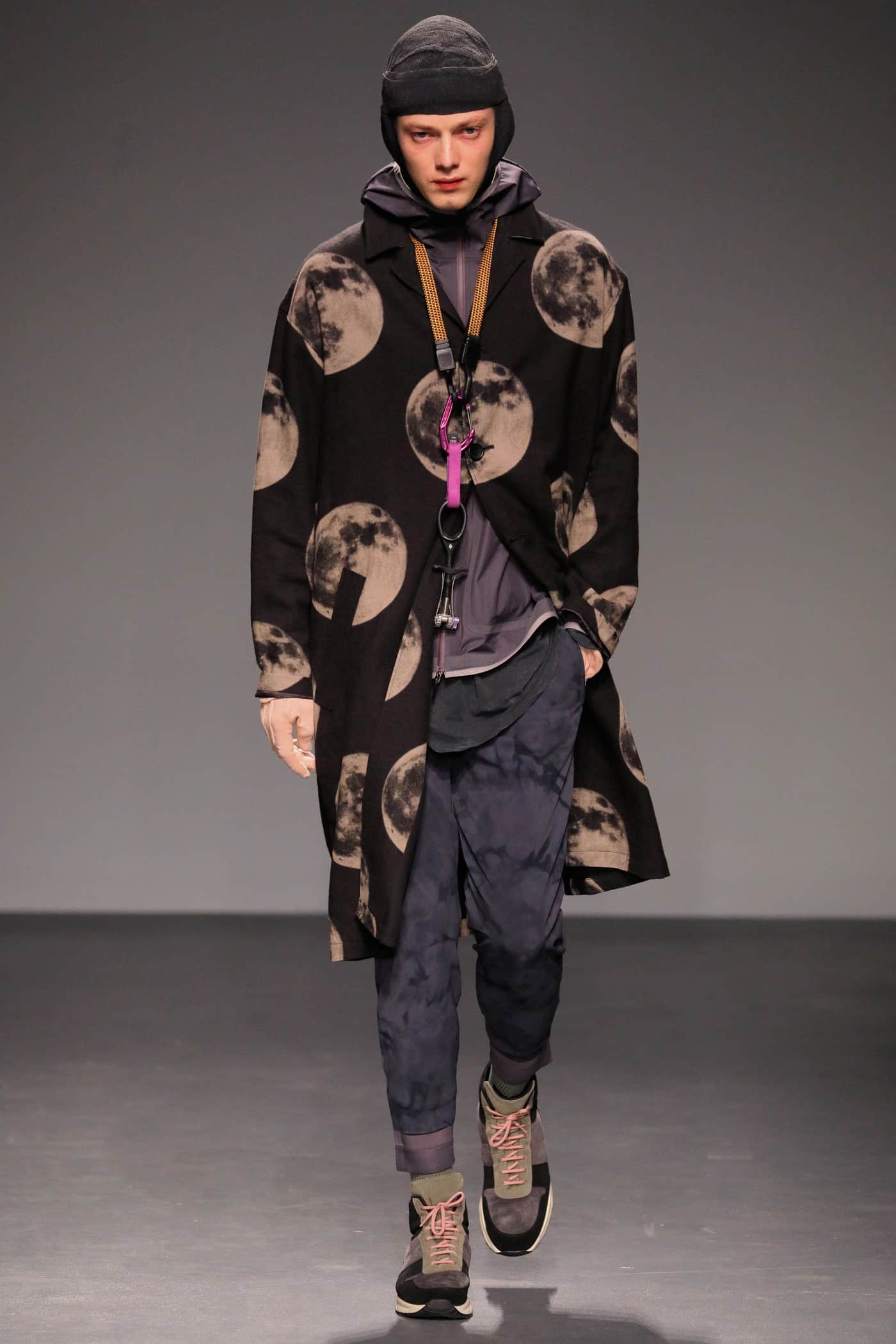 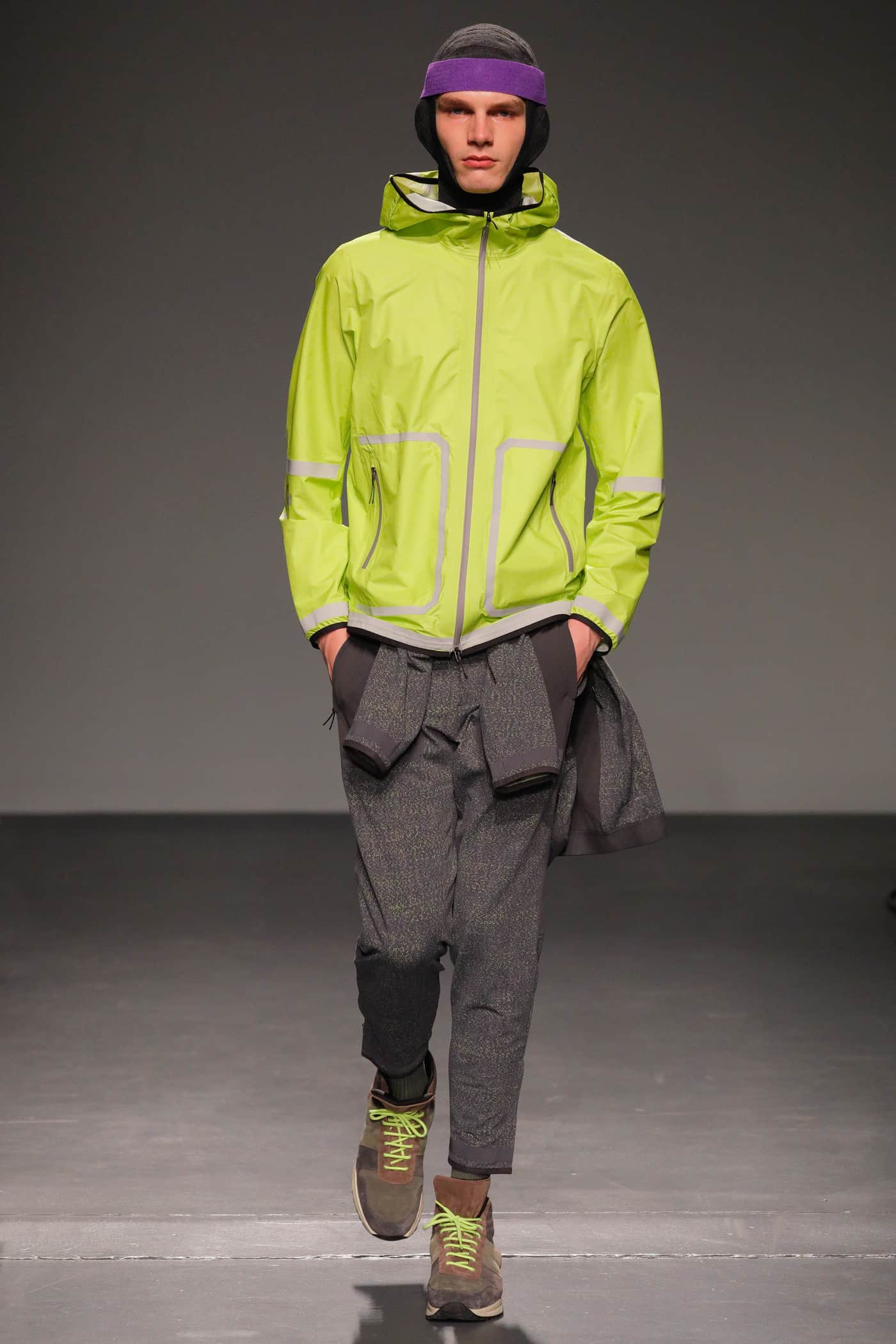 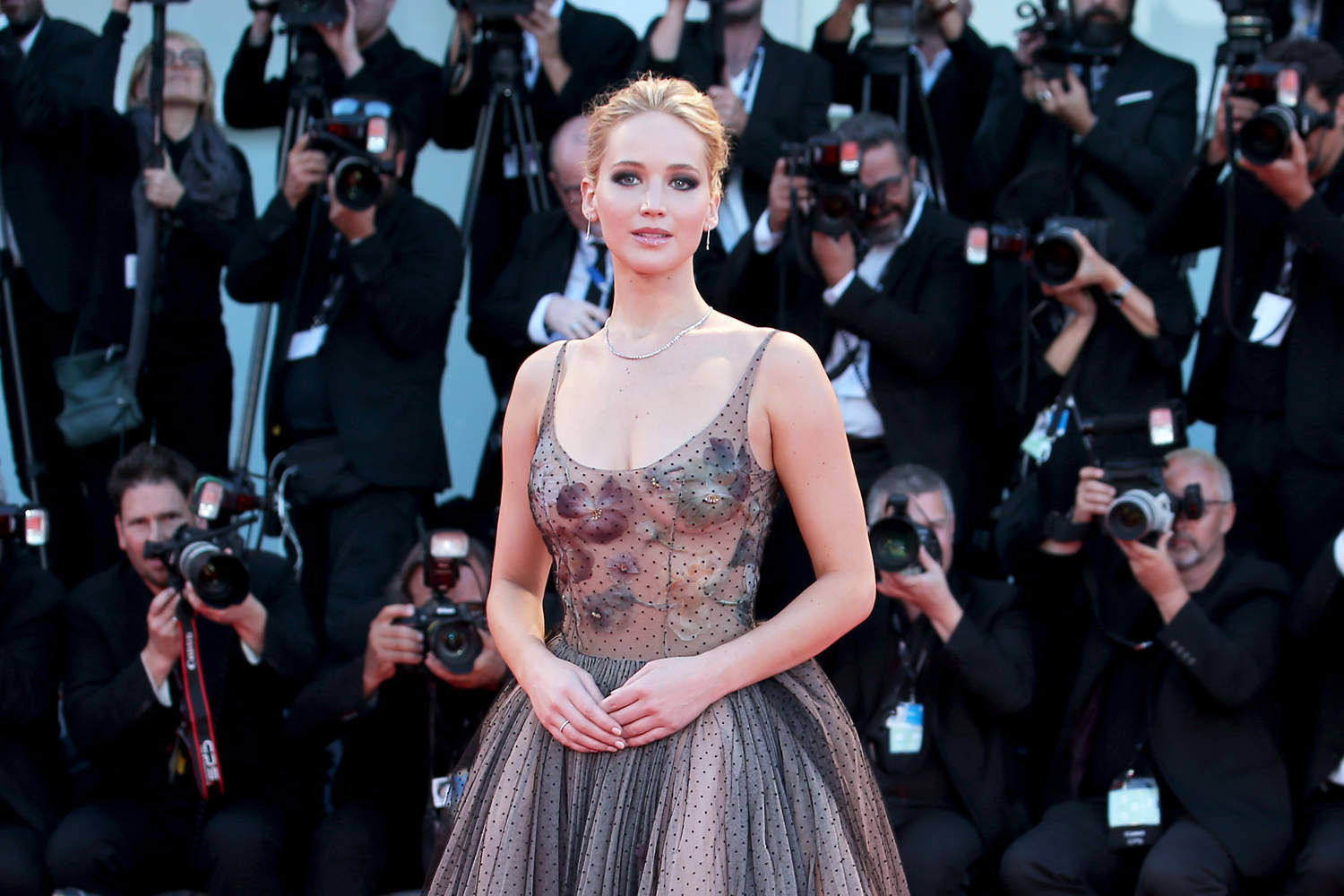