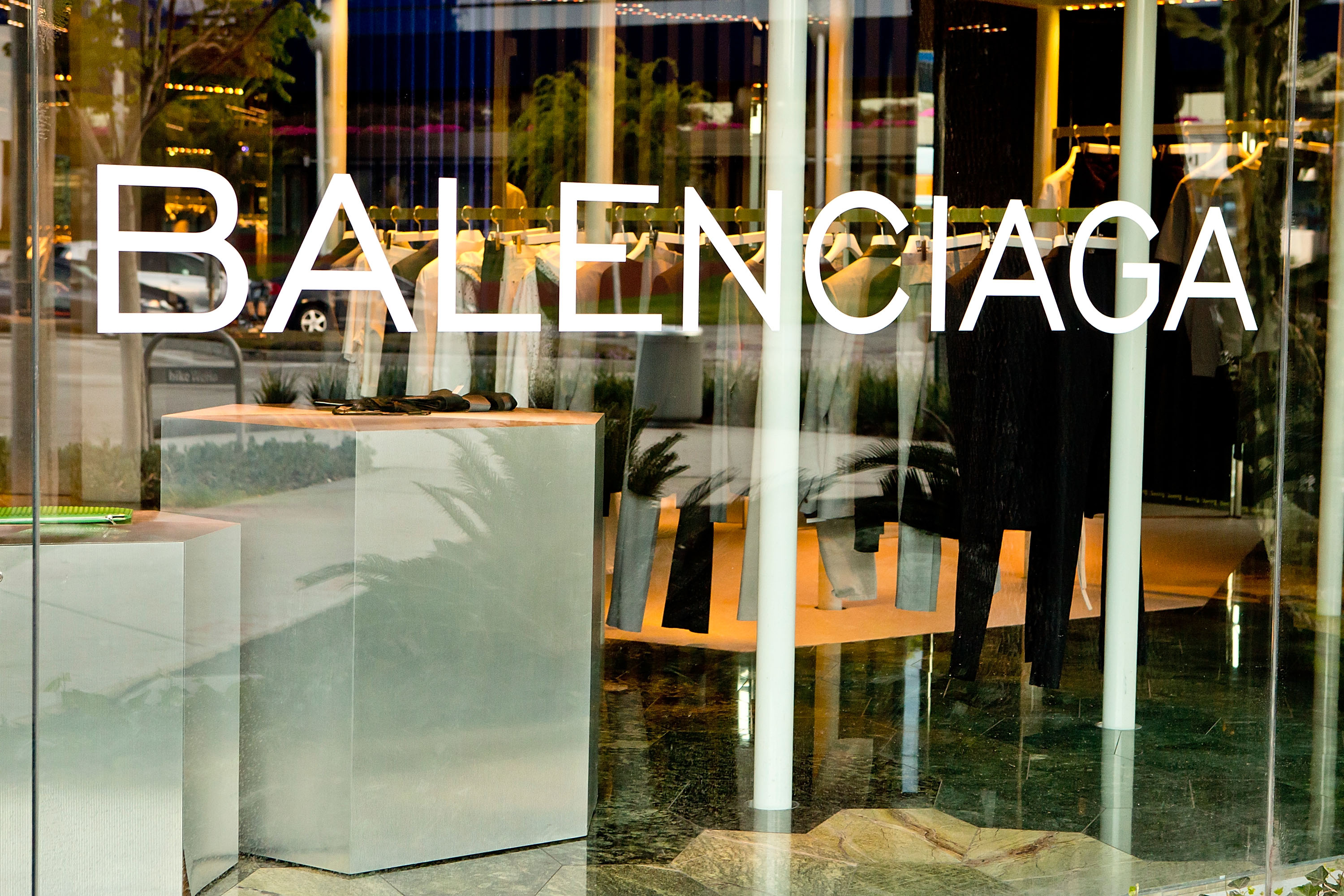 And the speculation has stopped: Balenciaga has named Demna Gvasalia as the brand’s new creative director, succeeding Alexander Wang. The 34-year-old German of Georgian origin cut his teeth at Margiela and Louis Vuitton before co-founding the collective Vetements, which has been the talk of Paris Fashion Week for the past two seasons. While Gvasalia might seem like a surprising choice to some, many editors had hoped and predicted that the Kering-owned house would go with an emerging designer rather than an established name. Based on the buzz around Vetements and Gvasalia’s previous experience at a luxury behemoth like Vuitton, Gvasalia seems to be a solid choice.

“I am delighted to welcome Demna Gvasalia, a powerful emerging force in today’s creative world, as artistic director of Balenciaga,” said François-Henri Pinault, president and CEO of Kering. “Demna Gvasalia embodies a unique approach to the profession, marked by a sociological observation of the wardrobe’s essentials and the way he remains humble and rigorous in his creative work. I am convinced that he will lead Balenciaga to a successful future.” Pinault has enjoyed success following the appointments of lesser-known designers like Sarah Burton at Alexander McQueen and Alessandro Michele at Gucci. (Michele, in particular, is the man of the moment.) But both Burton and Michele spent many years at their respective brands before taking the helm, and the businesses are considerably bigger than Balenciaga’s, which analysts estimate brings in revenue of around $390 million—relatively paltry in the grand scheme of Kering, which brought in over 5.5 billion Euros in the first half of 2015. Gvasalia will present his first show in Paris next March during the Fall 2016 collections.