Trump Models Is Reportedly Shutting Down 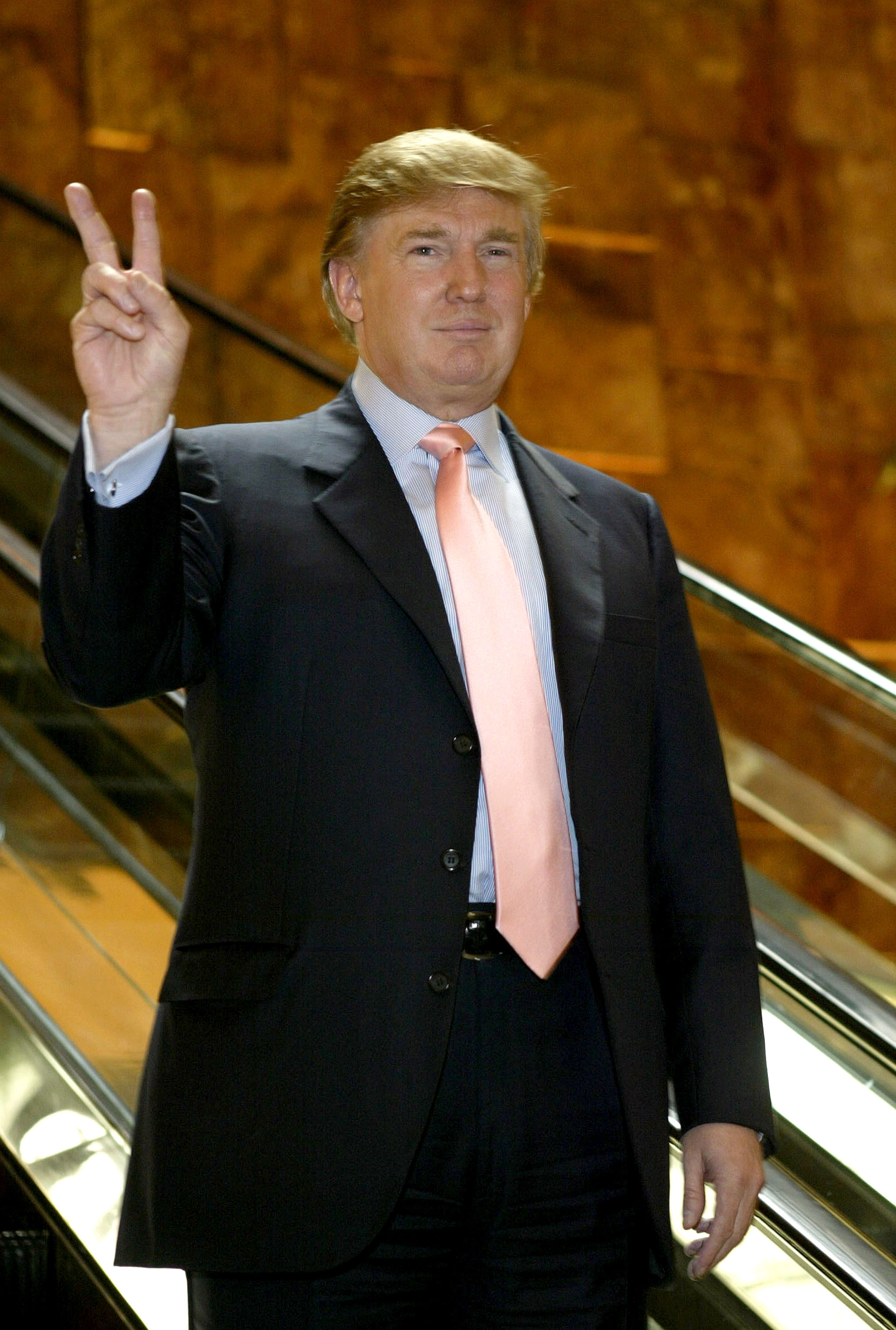 Trump Model Management has allegedly told its business associates to prepare to close, reported Mother Jones. President Donald Trump helped to found the agency in 1999, which was started by five agents from Elite, and he owns an 85 percent stake in the company to date. According to its website, the agency currently represents 86 women, including Katie Moore, Hollie May Saker, Tiana Tolstoi, and Zhenya Migovich. Women represented in the past include ’90s supermods Tatjana Patitz and Yasmin Lebon.

We attempted to reach Trump Models for comment, but presently, their phones appear to be unattended.

Inside Man of Metropolis

The Obamas Aren’t Invited to The Royal...