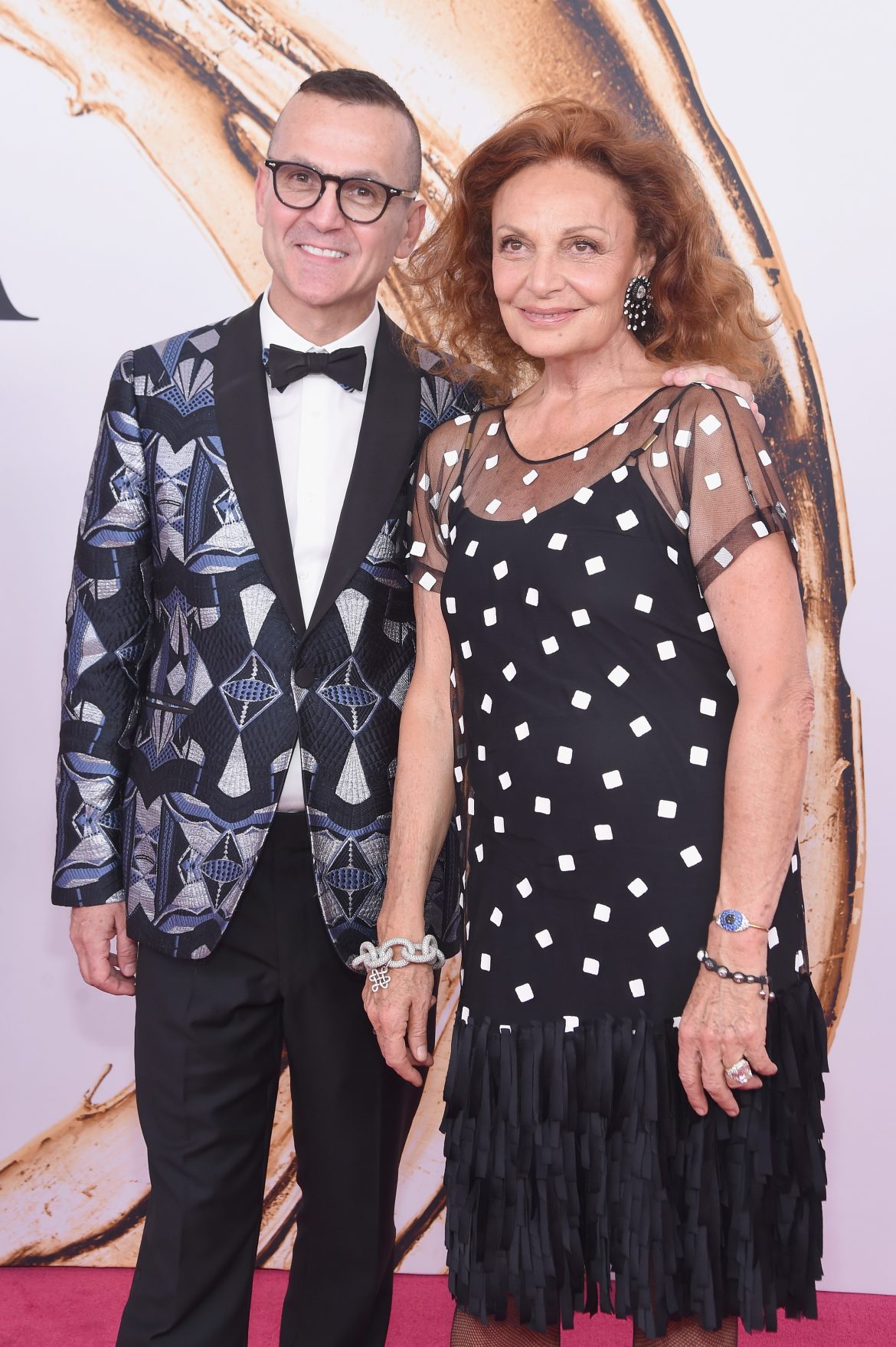 “Anyone who has ever set foot in the Garment District knows that immigrants help build our industry,” said CFDA president Steven Kolb at a press conference on immigration policy and its impact on the fashion industry. “Many designers took a leap of faith to build a name for themselves in the fashion capital of the world, and today, many are valued members of the CFDA, some who are here with us today.” In the crowd gathered at the CFDA Incubator were some familiar faces, including Dao-Yi Chow, Maxwell Osborne, Laura Kim, Fernando Garcia, Bibhu Mohapatra, and CFDA chairwoman Diane von Furstenberg, who recalled her own journey to the US from Europe with “a suitcase of little dresses” to start a fashion empire. “Immigrants have been the heart of our industry,” she said. “They have built the largest fashion houses in America. Just listen to the mosaic of languages you hear in showrooms and backstage at fashion shows. Immigrants are American fashion. Today, entrepreneurs like me have no longer have the same opportunity in the US to succeed. It is more challenging to hire and retain foreign talent.”

It’s no news that since President Trump took office, scrutiny of US immigration policy has intensified, particularly its impact on the economy. To better understand how current policy affects the fashion industry, the CFDA and FWD.us surveyed designers and employees in the fashion industry on the impact of immigrants on their companies and the problems current policy creates, and released a white paper with a few solutions. Todd Schulte, president of FWD.us, explained that two of the largest issues the fashion industry faces are access and retention of foreign-born top talent and the high cost and difficulty of the US immigration system. Almost half (45.45%) of those surveyed agreed that uncertainty with the immigration system has impacted their ability to recruit foreign talent and/or students, while all agreed or strongly agreed that they needed more resources to educate them about navigating the current immigration system.

As for the proposed fixes? Reforming and expanding the H-1B and O-1 high-skilled visas (and making the Optional Practical Training Program easier to access), creating a startup visa for foreign entrepreneurs, and establishing a process for working undocumented immigrants to earn legal status after passing a background check.

We’ve rounded up a few major takeaways from today’s conference, below.

Trump Models Is Reportedly Shutting Down