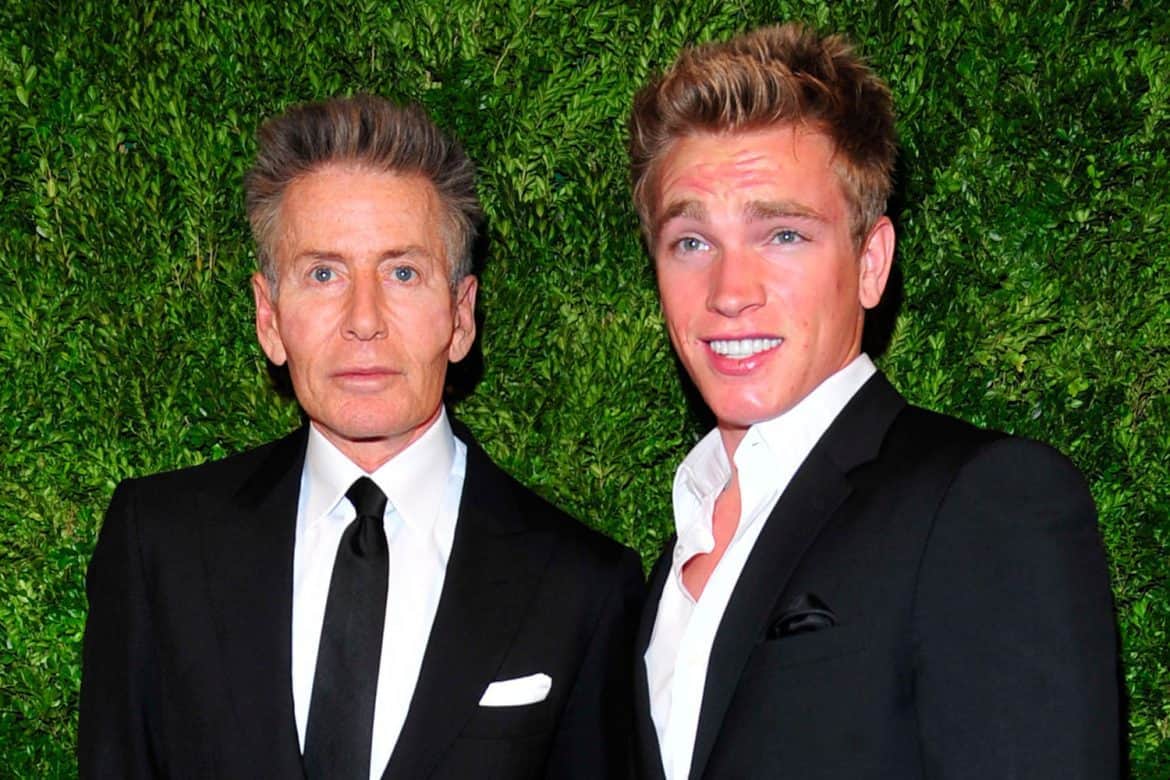 Calvin Klein Scandal Seems to Be Inspiration Behind Idina Menzel’s New Off Broadway Play (Page Six)
Remember back in 2010, when Calvin Klein first started dating then-20-year-old Nick Gruber? Of course you do. With nearly 50 years separating them and Klein reportedly molding Gruber into the ideal mate through grooming and surgical procedures, the relationship raised quite a few eyebrows back in the day. Now it looks like that period in Klein’s life is the inspiration behind a new play, Skintight, from writer Joshua Harmon (Significant Other, Bad Jews), which debuted at the Roundabout Theater on Thursday. In the play Idina Menzel’s character, Jodi Isaac, pays a surprise visit to the home of her fashion designer father on his 70th birthday, only to find out that he’s shacked up with a 20-year-old porn star and things unfold from there. 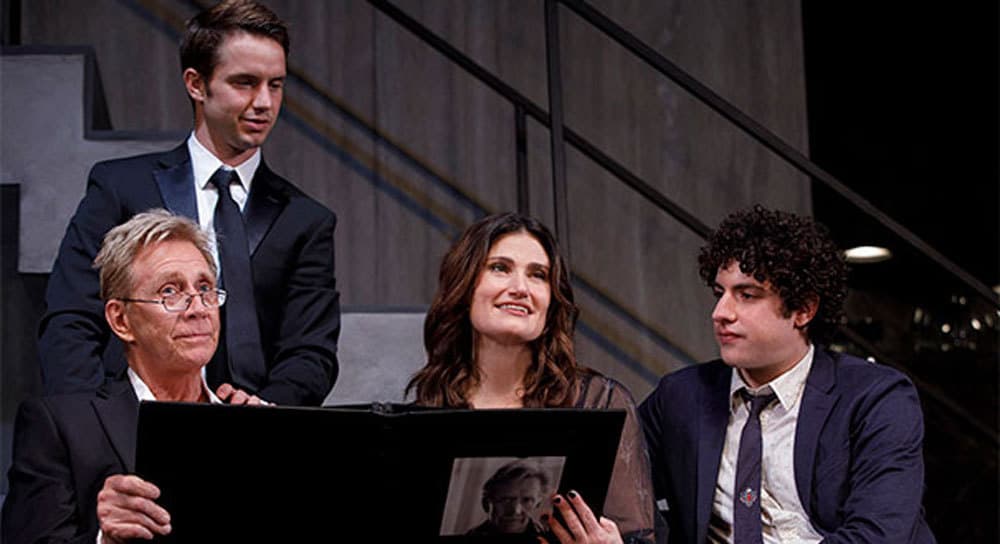 A scene from “Skintight”(Roundabout Theater)

Tickets are available here. Come on, you know you wanna go.

Supreme Court Rules States Can Tax Online Purchases (The Fashion Law)
Say Goodbye to tax-free online shopping! On Thursday The United States Supreme Court ruled that states can collect sales taxes from out-of-state online retailers on consumer purchases. The decision overruled a decades-old precedent that protected out-of-state sellers from being required to collect such taxes unless they had a physical presence in that state.

Kering to Sell Christopher Kane Label Back to the Designer (Business of Fashion)
Kering announced yesterday that it is in the process of divesting its 51-percent stake in Christopher Kane’s eponymous label, ending their five-year partnership. In a statement, the company said that “discussions are underway with Mr. Christopher Kane about the conditions in which the British designer could take back full control of the eponymous brand. Christopher Kane and Kering wish to continue to collaborate with the aim of achieving a gradual and harmonious transition.” 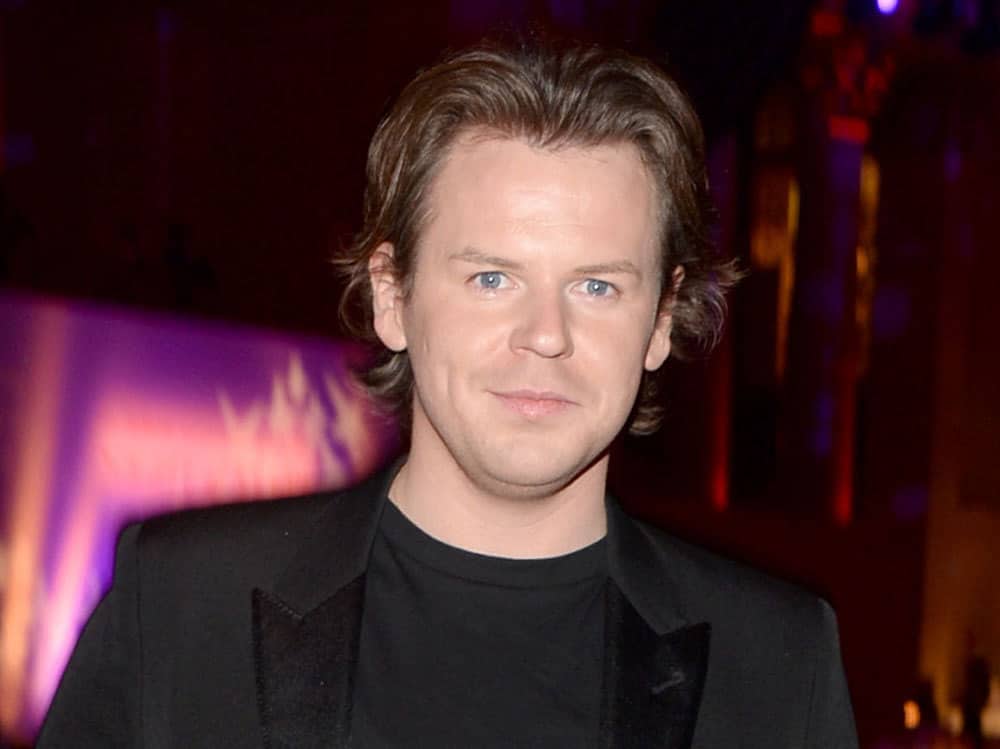 Kering is currently in the process of selling Stella McCartney’s label back to her and spinning off their shares in Puma, allowing them to focus on cash cow Gucci.

Donald Trump Responds to Outrage Over Melania’s “I Really Don’t Care, Do U?” Parka
Melania Trump set off a wave of outrage yesterday after she wore a jacket emblazoned with the phrase “I really don’t care, do u?” while on her way to visit a detention center for immigrant children forcibly separated from their parents. Trump’s spokeswoman, Stephanie Grisham, tried to dismiss the incident, telling ABC White House reporter Meredith McGraw “It’s a jacket. There was no hidden message. After today’s important visit to Texas, I hope this isn’t what the media is going to choose to focus on.”

Donald Trump then took to Twitter to contradict Grisham, claiming the jacket was a political statement, just not the one everyone thought it was.

“I REALLY DON’T CARE, DO U?” written on the back of Melania’s jacket, refers to the Fake News Media. Melania has learned how dishonest they are, and she truly no longer cares!

The children, for their part, remain in custody.

Chanel Publishes Annual Financial Results for First Time Ever (New York Times)
According to a new report released by the company, in 2017, Chanel brought in 9.62 billion dollars (up 11 percent over the previous year), putting them on the same level earnings-wise as the luxury fashion world’s most successful brand, Louis Vuitton.  Founded in 1910 by Coco Chanel, the company has never publicly shared its financial information before. “We realized it was time to put the facts on the table as to exactly who we are: a $10 billion company with very strong financials, plus all the means and ammunition at our disposal to remain independent,” said Philippe Blondiaux, Chanel’s chief financial officer, in a phone interview with The New York Times. “We recognize that we are often a subject of much speculation and that people don’t have facts to hand, leading to the circulation of false or misleading information,” he added. “It was time to let the strength of our balance sheet speak for itself.”

Really? Why? Could this mean a public offering is in the works? 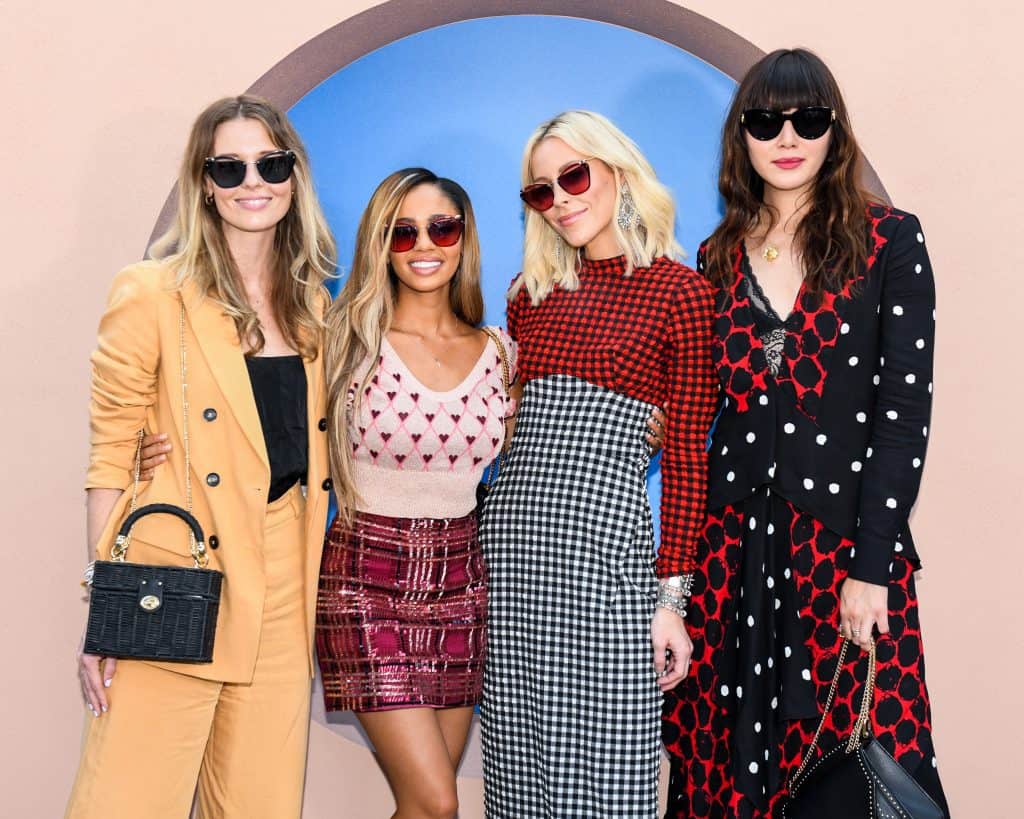 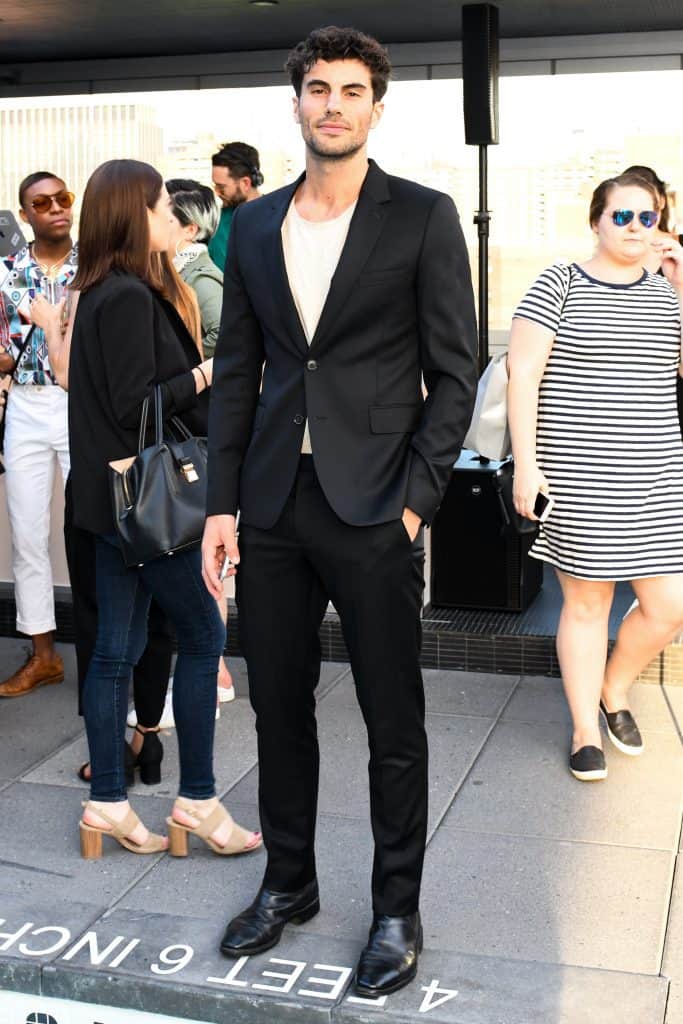 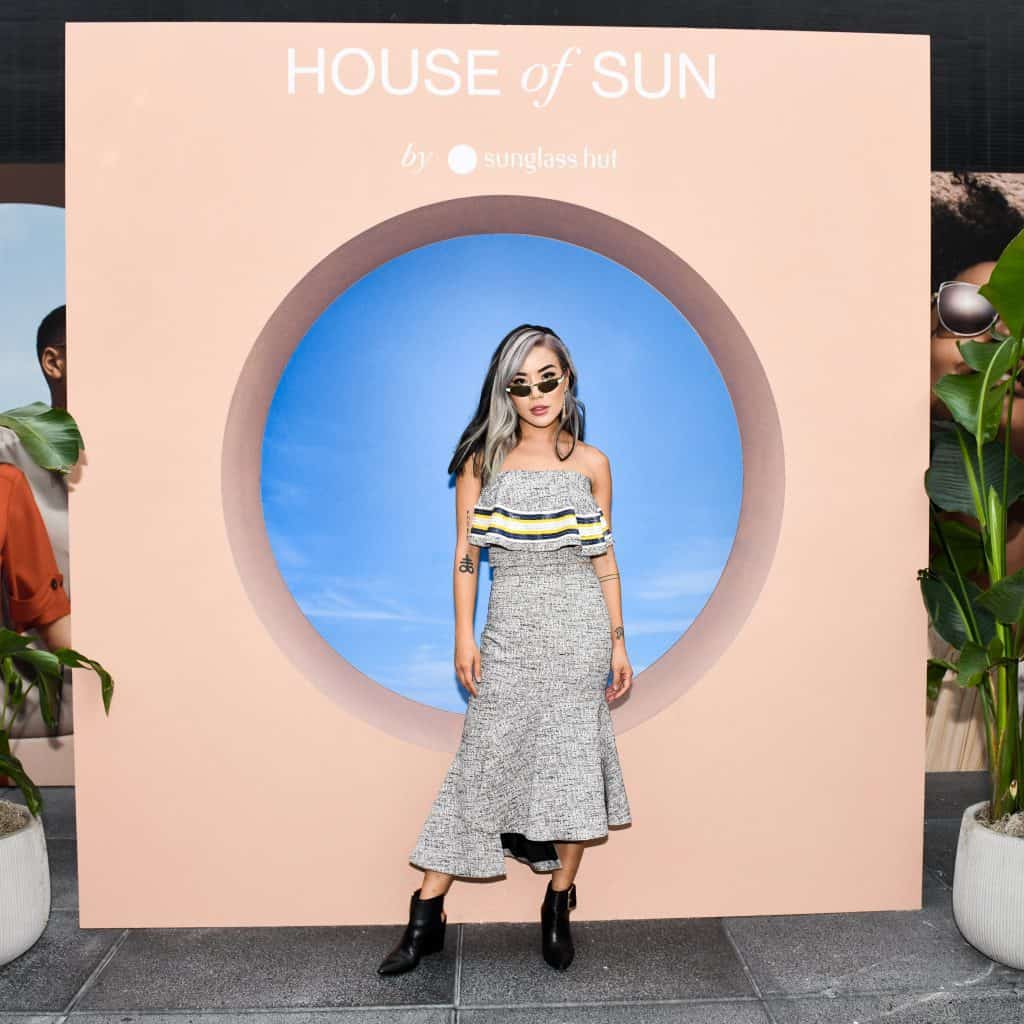 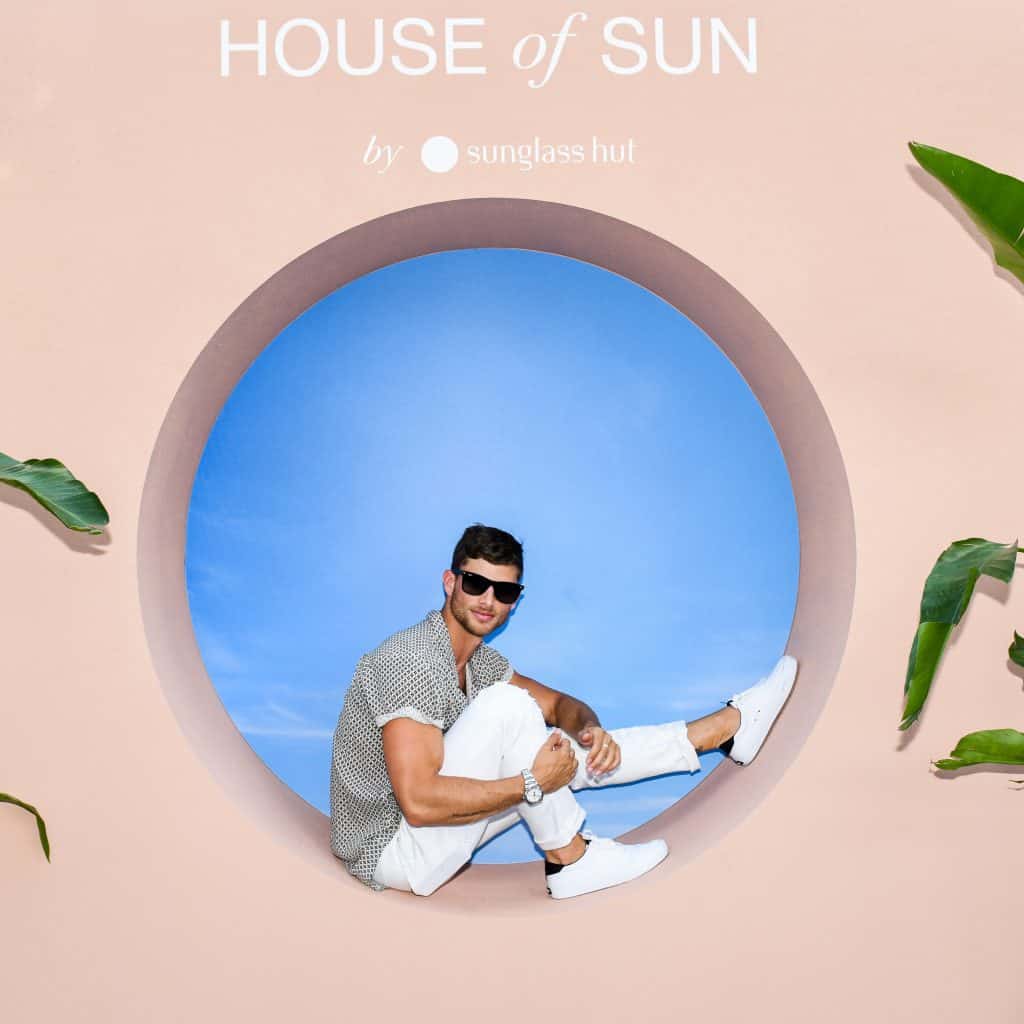 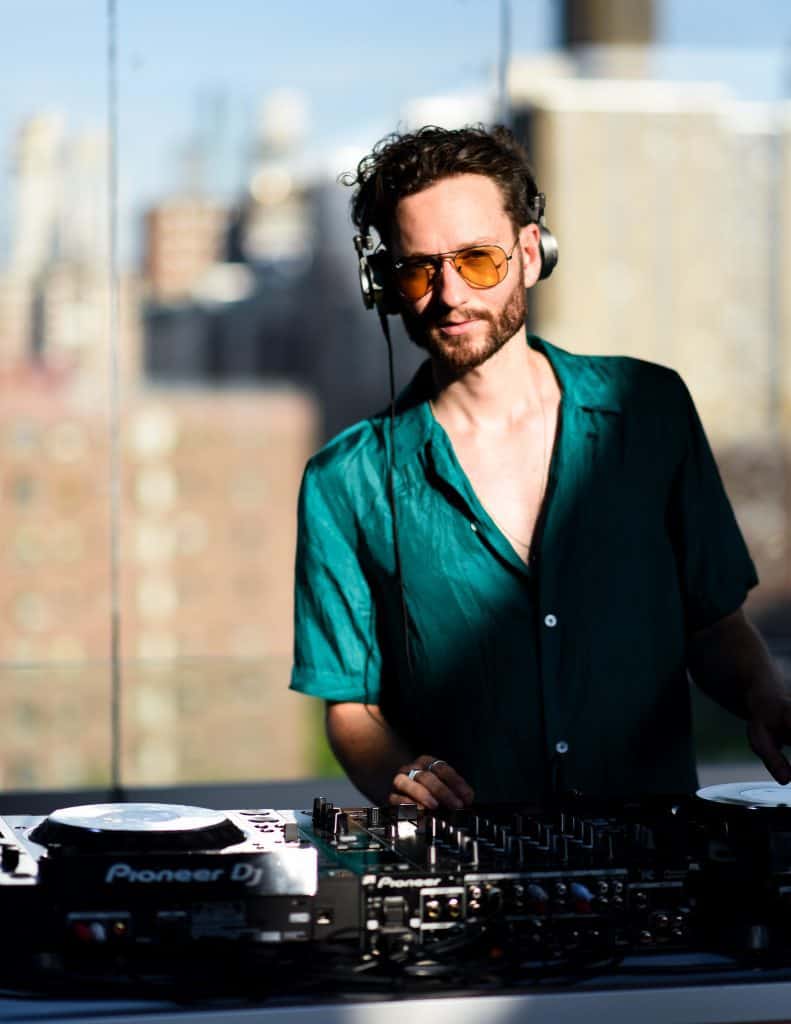 10 Chic Ways to Show Your Pride This Weekend