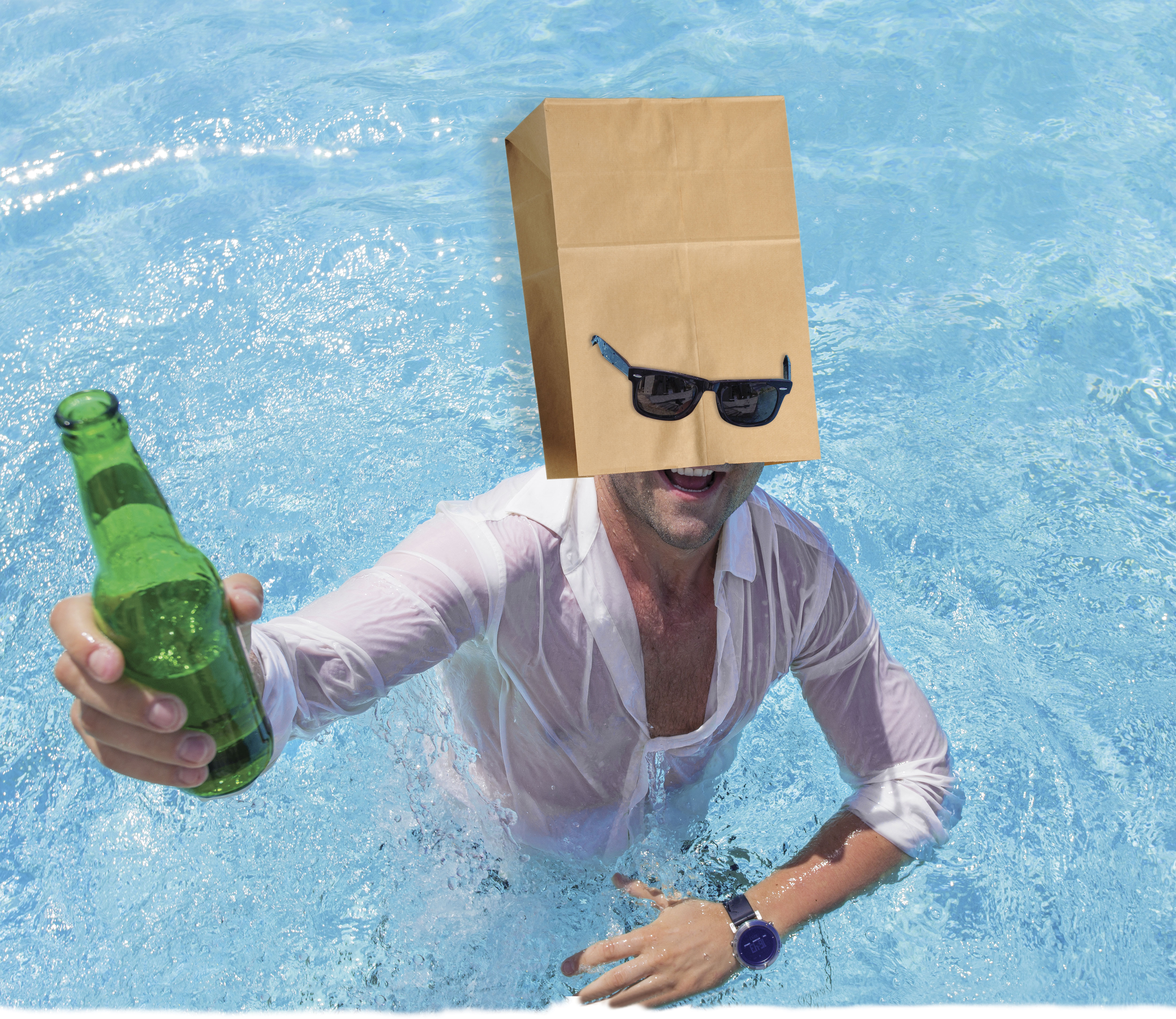 We’ve got another ‘True Life’ story for you from the pages of the Daily Summer…Tensions between Montauk locals and the town’s party-heavy summer crowd are growing by the weekend. Isn’t it about time you met one of these troublemakers? Warning: This randy young Romeo’s tales of East End shenanigans are not for the faint of heart!

How’s your summer?
It’s been an adventure, for sure. I’ve been out in the Hamptons every weekend, but I’m not getting hotel rooms on purpose, because I go home with a different girl each night. It’s led to some pretty interesting scenarios—everything from waking up on the beach to waking up in a mansion. I’ve even been kicked out of a few houses. I could certainly afford a share, but it’s more fun to go out for the night without knowing where I’m going to end up.

Why is that so appealing?
Something’s wrong with me? I don’t know, but it’s freeing to submit to this lifestyle. There’s no security, and I find that exhilarating.

Do you consider yourself extremely handsome?
I like to think so.

How are you courting women?
I go out late, and by the time I get somewhere, everyone around me is wasted, and I’m not. It’s easy to get hit on very aggressively, and it’s just a matter of pulling the trigger. Sometimes you can pull the trigger.

What’s the age range of your female admirers?
They’re between 25 and 45. I’m not picky about age. Every woman has something to offer.

What do older women bring?
They know what they want and how to get it. They don’t want any emotional bulls**t.

The younger girls?
They’re a little more innocent but very enthralled. They want to have a big weekend in the Hamptons. They tend to get a little more wild. They want to do something they’ve never done before, and I get to be a story that they can tell their friends the next day.

Do you buy them drinks?
I’d feel guilty putting more liquor in some of them. I very rarely do that.

You’re the bad boy with a heart of gold! What would your mom think of this?
She would be absolutely horrified. My mother is a conservative woman who goes to church every weekend.

How did you end up sleeping on a beach?
It was Navy Beach, actually. I hooked up with a girl who lived across the way and her ex came home. She made sure there wasn’t a fight—I’m not exactly a fighter—but I didn’t have a place to stay and the beach was right there.

Was it cold out there?
It was, but I didn’t really sleep much, because the sun came up in two hours or so. I went back to one of the beach clubs, grabbed my little tote bag, took a shower, and pressed restart.

What’s in your little tote bag?
Shoes, a toothbrush, toothpaste, deodorant, and a change of clothes for the weekend. Very often, I mix and match the clothes.

Underwear?
I bring three pairs—four on a good weekend.

What do your friends think of your living situation?
At first they thought it was very funny, and now they want to see how long I can make it last. I don’t see any reason to stop. I think I can make it through the end of the summer. I’ve gotten this far.

Do you, um, use protection?
Every time.

What was it like to wake up in a mansion?
When I woke up, I was served breakfast by a maid with a note that let me know that the girl was playing her morning tennis, and she’d be back in an hour.

Did you wait?
No. Never repeat. Get out of there early. Those are words to live by!

Would you call yourself a hustler?
I don’t like the negative connotation that comes with that word, but I’m certainly working for a bed every night.

Would you call yourself promiscuous?
I’m probably the definition of promiscuous. [Laughs]

Do you ever exchange phone numbers?
I try not to. It’s a small community and I end up running into most of them again. In the mornings, the conversation comes up, but typically I try to get out of there early. Some try to find me, but I try to limit giving details about myself as much as possible.

Where do the prettiest girls hang out?
Surf Lodge is a gold mine.

Why don’t you want love?
My heart’s a little bruised. I’ve put that on pause for a little bit.

A lot of the locals hate people like you!
They despise me.

Is that fair?
Absolutely. I’m everything they don’t want Montauk to become—someone who goes in and takes advantage of a situation. I don’t play this game when I’m out there in the week. It’s much more fun to enjoy the area for all the beauty and nature. I do that during the week. The weekend is an adventure. Some locals still like me, but the residents who do the town hall meetings…I’m not what they want.

Do you feel bad for them?
A little. At the same time, we’re giving them so much money that they’re able to rent their houses out for the summer for hundreds of thousands of dollars. They can complain, but they are getting compensated financially.

Except from you! Do you make six figures?
Yeah. I could afford a share in a house if I wanted to.

So, what’s the thrill?
Not knowing what’s going to happen.

Good thing you shower!
You’ve gotta put the game face on for the next day.