Forget the Palme D’Or, Tribeca Winners Get Original Art From Koons and More 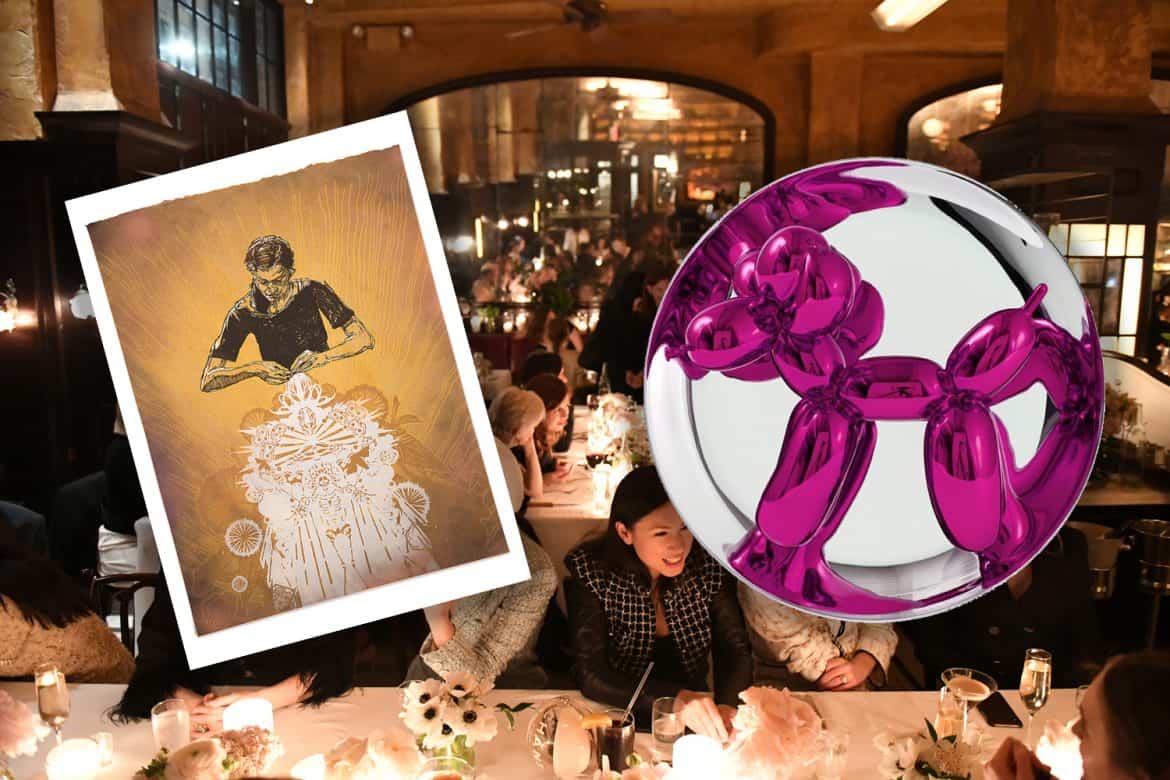 Some film fests give out fancy statues for their award-winning films, but the Tribeca Film Festival does something a lot more interesting — since its inception in 2002, TFF has been awarding films in its competition program with works of contemporary art from some pretty major artists. 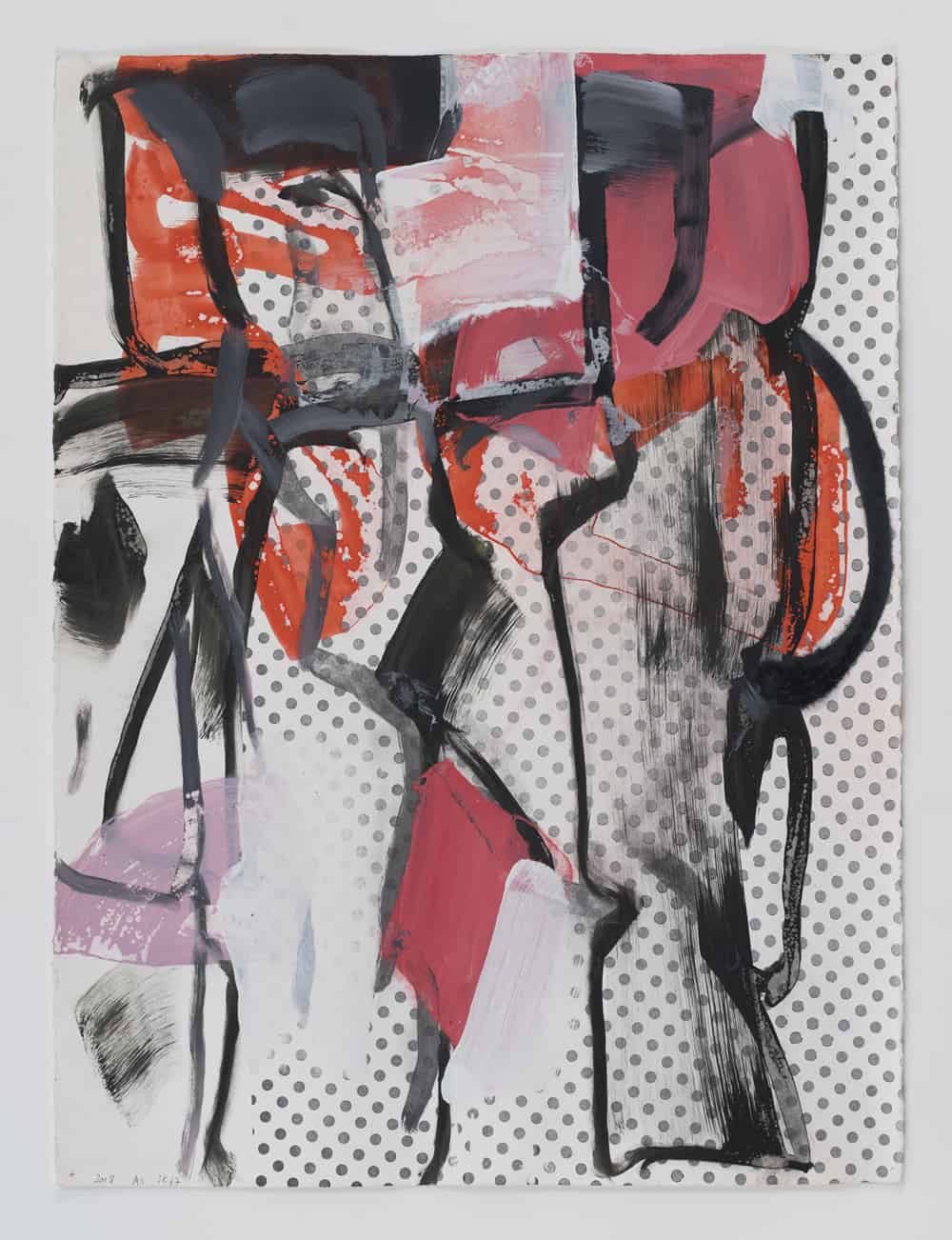 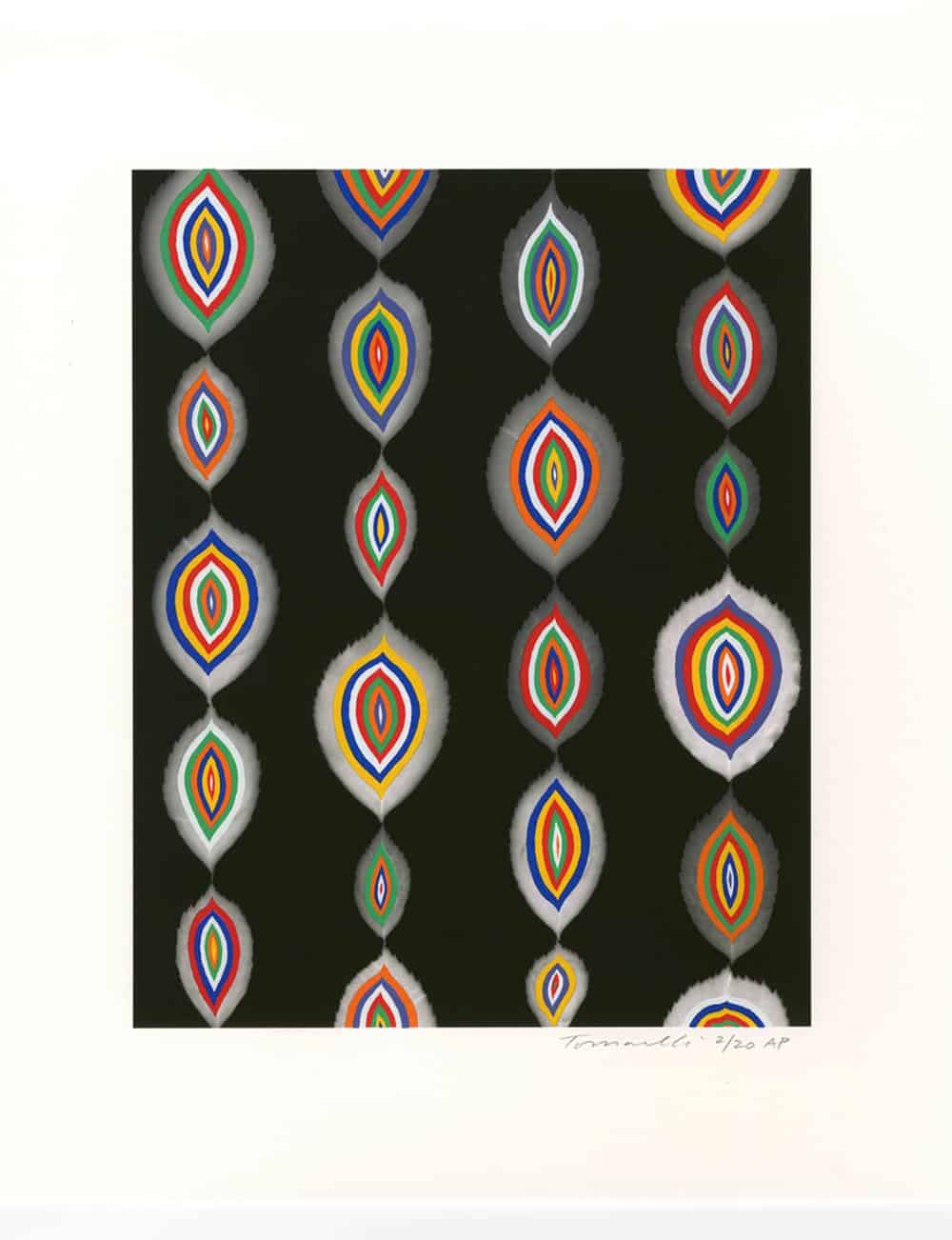 For the past 14 years, Chanel has been the official sponsor of the Artists Awards and has hosted a glamorous dinner in honor of the participating artists. This year’s dinner, which took place last night at Balthazar, included guests from the worlds of film and fashion like Diane Kruger, Katie Holmes, Cara Delevingne, Chloë Sevigny, Angela Bassett, Alexander Skarsgård, Debra Messing, Q-Tip, Kenzo Takada, and Lauren Hutton. TFF founder Robert De Niro was there as well. 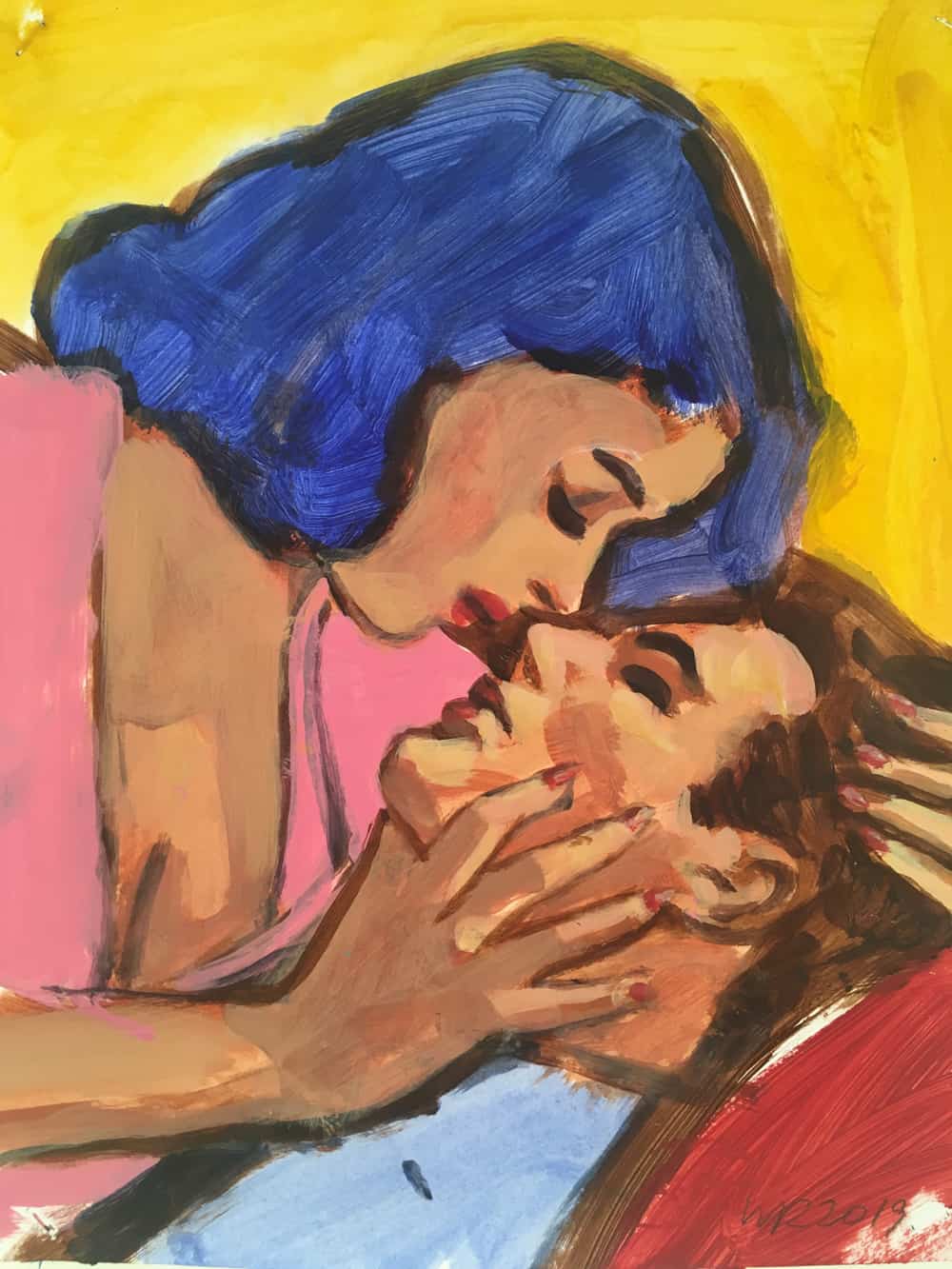 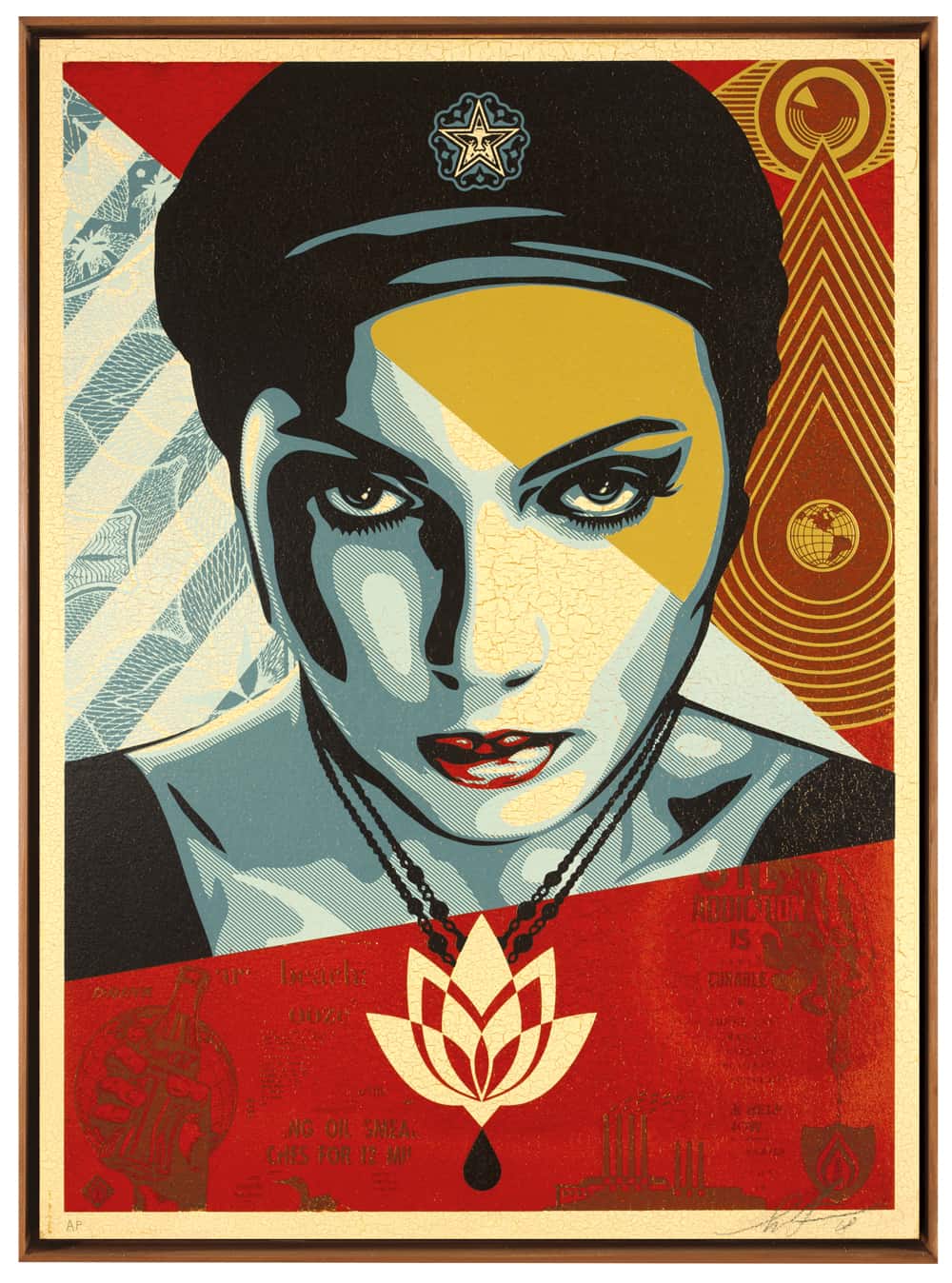 For the past seven years Chanel has also specifically sponsored the Nora Ephron Award, giving $25,000 to a female filmmaker who “embodies the spirit and boldness of the late filmmaker.” The 10 pieces from the Artists Awards program are currently on display at the Tribeca Festival Hub at Spring Studios. They will be presented to the award-winning filmmakers during a ceremony on May 2. Below is a list of the prize categories and each corresponding art piece. 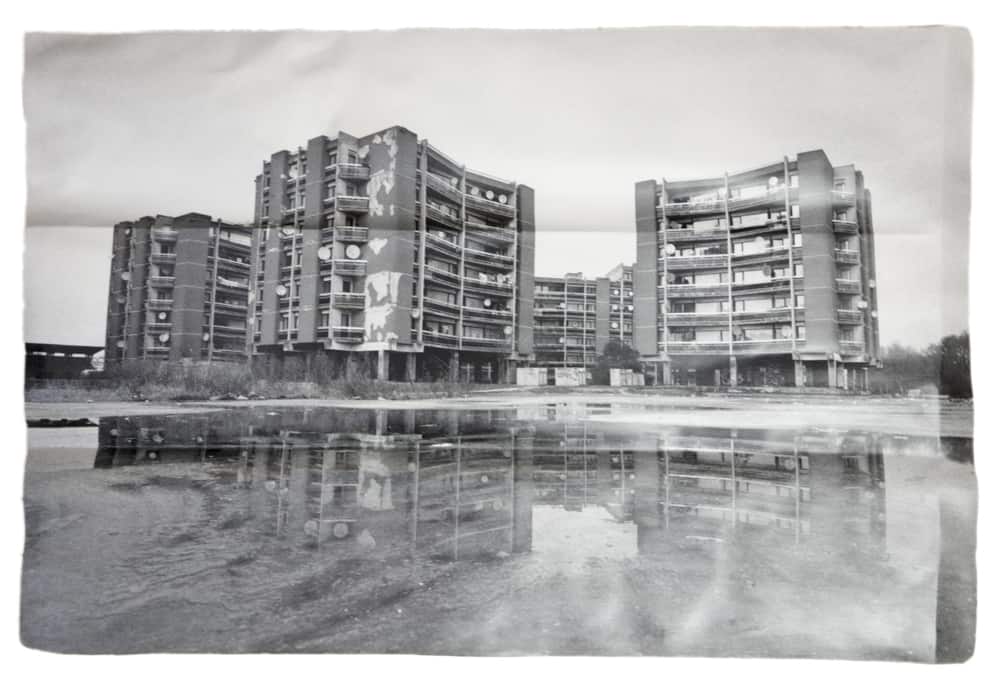 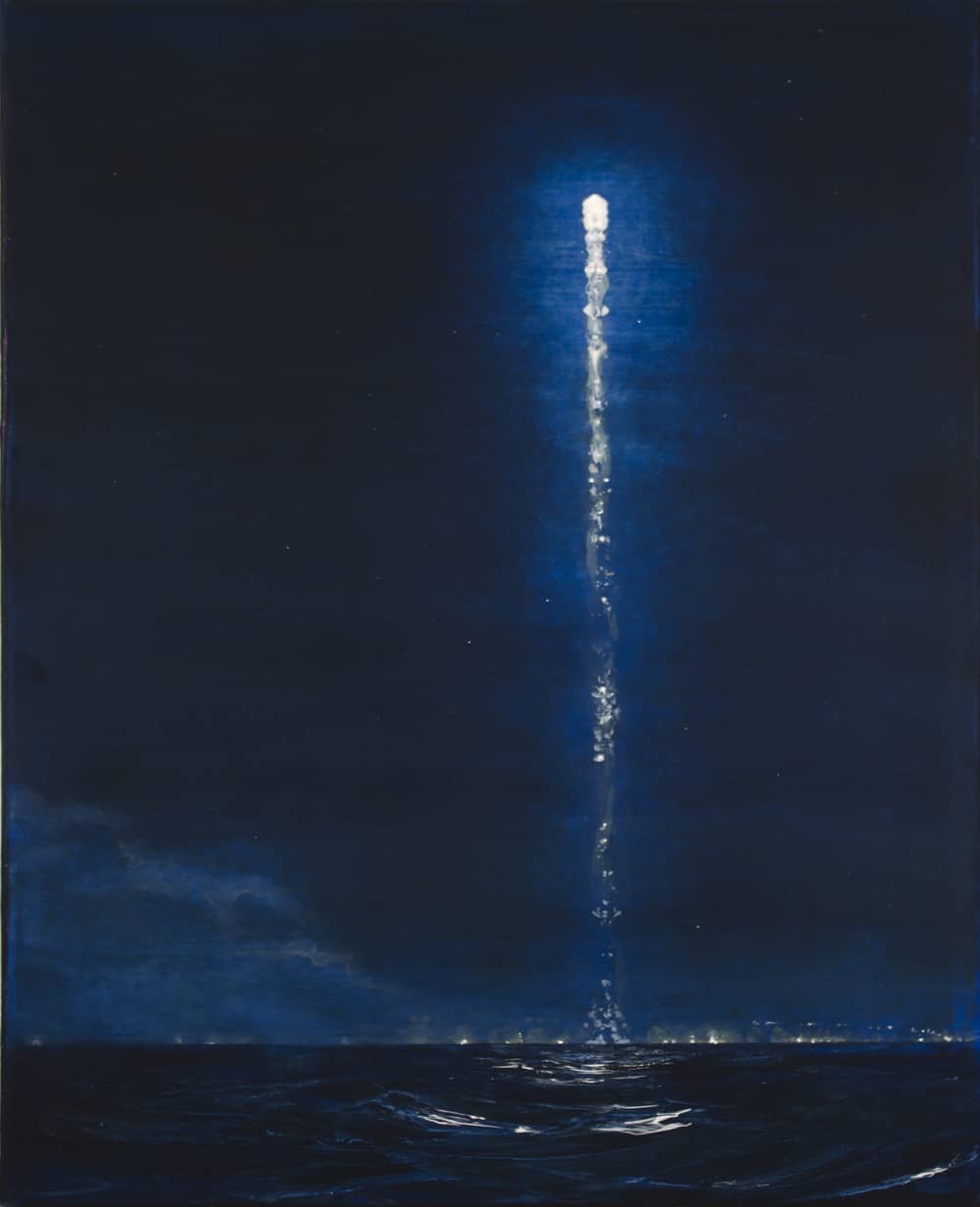 3 Brands That Made a Major Splash at Coachella