Tracy Anderson on Those Waitlists, the #Tamily, and Her New Tribeca Flagship 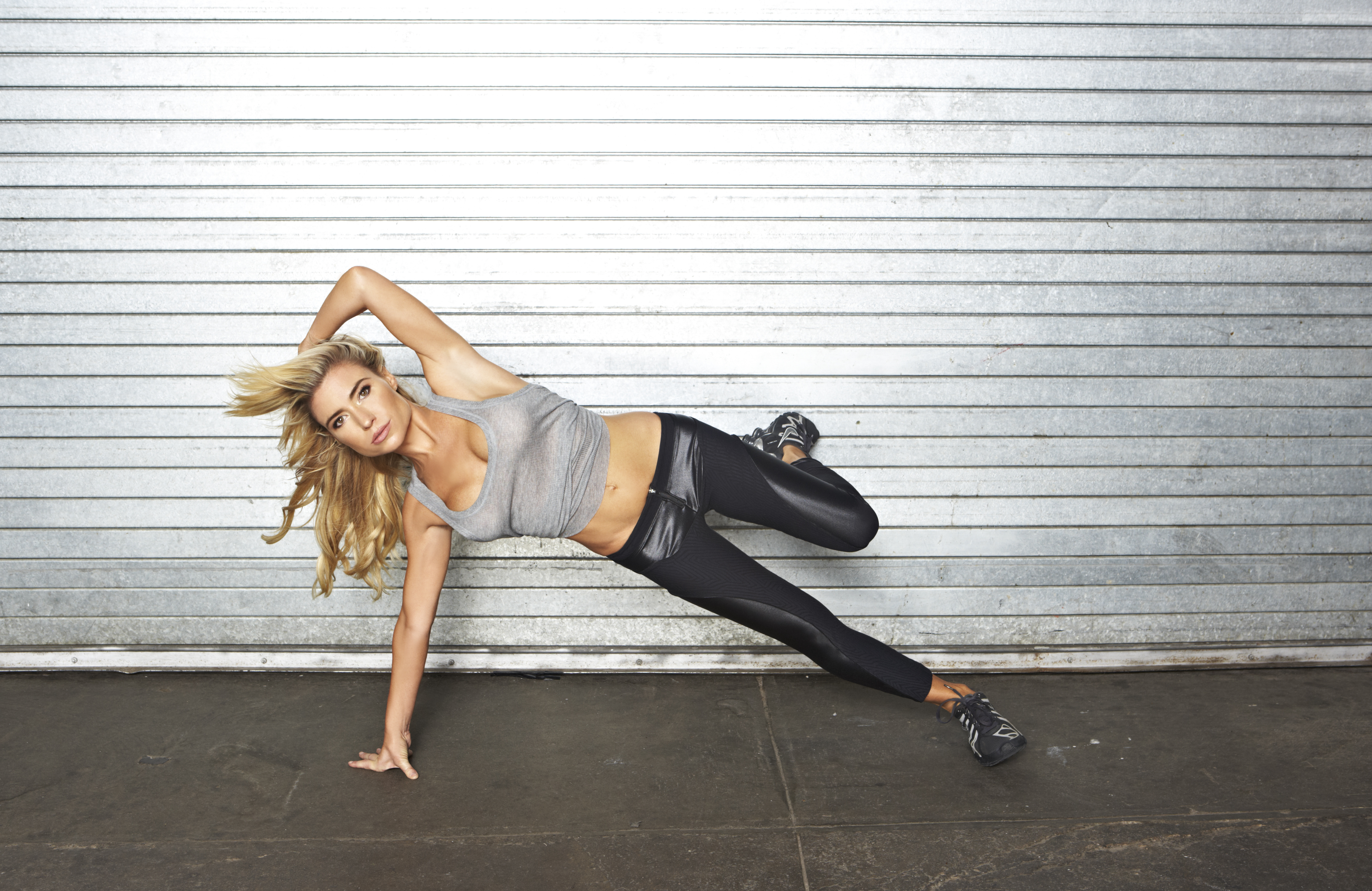 Tracy, what was the concept behind your new studio?
New York City has been a great home to me for so many years, and Tribeca is a very special place. I personally did all of the consultation with our charter members, and all of them are still with us today. We have such a strong camaraderie in the community. We started to bust out of the seams at our Hubert Street studio—we’ve had a waiting list for five years, and I want everyone who wants the opportunity to move with my Method to be able to have it. We always knew that we needed a larger space, but Manhattan is very tricky, especially for our needs. No columns, for instance! And I need heat and humidity, and the ability to play music. When we found this space, we knew it was perfect. There are so many friendships that have cultivated from my gyms, and I don’t want anyone to feel like they need to run in and out. I believe that beauty is about really taking care of yourself—doing real work and connecting with yourself daily. It’s almost like a retreat in the middle of the city, where you can not only achieve physically, but also intellectually and emotionally with all of the other members.

With the opening of Church Street, you offered an additional 25 memberships, when sold out in a 9 minutes. But you still have a wait list! How do you plan to service those guys?
We’re opening up our largest studio yet on 59th Street later this year. It’s an old movie theater, and we’re going to preserve that special nostalgia. It’s going to also house our corporate offices.

On a smaller scale, you’re popping up in Dallas on October 1, for 12 weeks. How did you end up there?
We’re starting to really pay attention in a serious way to the demand we’ve had all over the world. When markets are really hot and vocal about wanting us there, and they give us the opportunity to be in places that make sense for us, we put our resources towards testing out the market. We did it in Miami with Bal Harbour, and that has meant, in turn, that we are now potentially opening a [permanent] studio there. In Dallas, the same kind of opportunity presented itself. We’ve got a lot of [class] streamers in the area. Gwyneth [Paltrow, one of Anderson’s business partners] did a pop-up there with Goop, and so many of them went in and celebrated. Between the two of us, we have a strong community there of people who are hungry for the Method.

Do you have any idea of how big the scale of the Tracy Anderson community—the Tamily, as it’s called—has become, globally?
It is so cool. So many people post videos of their workouts every day, all over the world. We have a Tamily member in almost every country in the world. The most special things happen: One of my senior trainers was travel-training with one of our New York clients in Bali, and she got a direct message on Instagram from a Tamily member who said, “Oh, my yacht happens to be parked off the coast of Bali, would you like to enjoy it for the day?” She texted me and said, “Can I do this?” And I said, “Oh, yes!” One of the things I’m launching is a very big network on our website that’s almost like a LinkedIn service for the Tamily. There are so many talented, amazing women who have great gifts. My life’s work has taken me twenty years to get to do what I do with the body. The ones who gravitate towards the Method and are all about doing things right. When you do things right, really amazing things happen. These women show up each day with the same level of integrity and consistency.

Between your two studios in East Hampton and Watermill and your pop-up in Montauk, you had a great summer on the East End. Any favorite moments?
It was incredibly special. I hate to say this, and yet it’s kind of cool—one of my favorite things that happened was that the demand for my classes from people who came from all over the world meant that I couldn’t even train Gwyneth once, bless her heart. I had to send her trainers every day! When I come to L.A. later in October, I promise to come over and train her.

seriously, does she EVER smile??!!! It’s an incredible phenomenon…she never, ever cracks a smile!