Today marks supermodel Karlie Kloss’ 23rd birthday! It’s hard to believe that the six-foot-one beauty is only 23, considering her beyond-impressive list of accomplishments. She continues to show her face everywhere, from fashion weeks around the globe and multiple magazine covers to a plethora of fall/winter ad campaigns, to name a few. All in all, Kloss has had a pretty amazing couple of years. In honor of her birthday, we’ve rounded up our ‘Top 10 Karlie Moments’ below. Happy birthday, love! 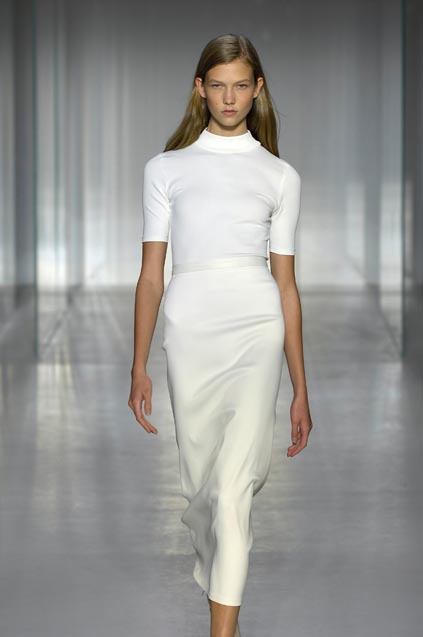 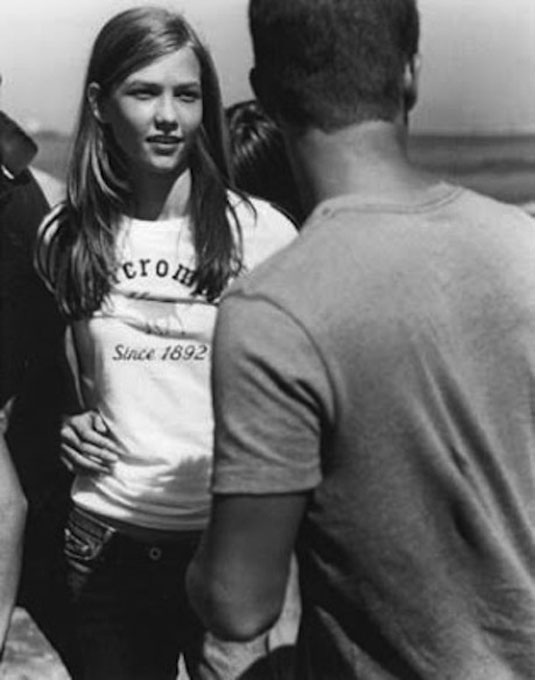 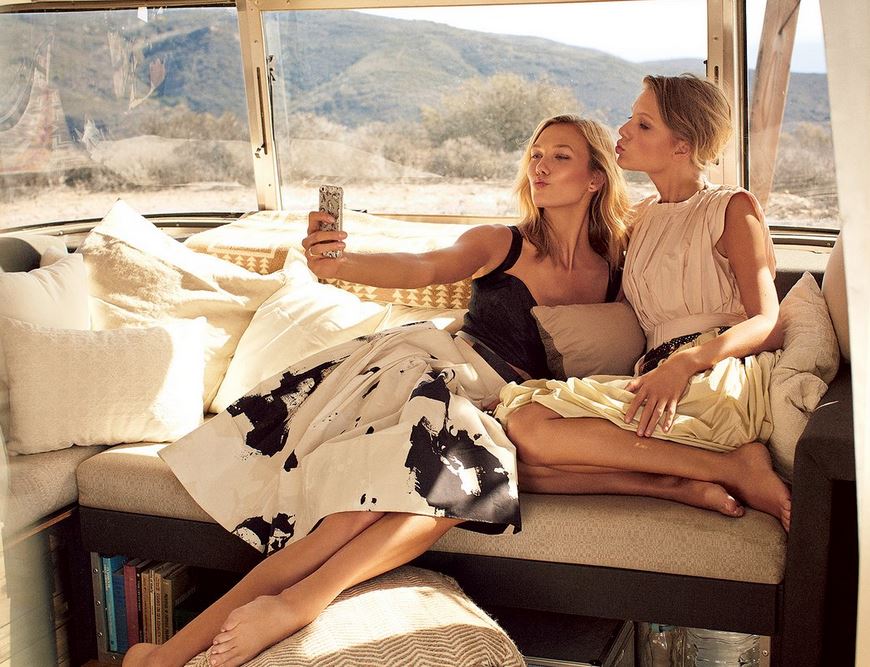 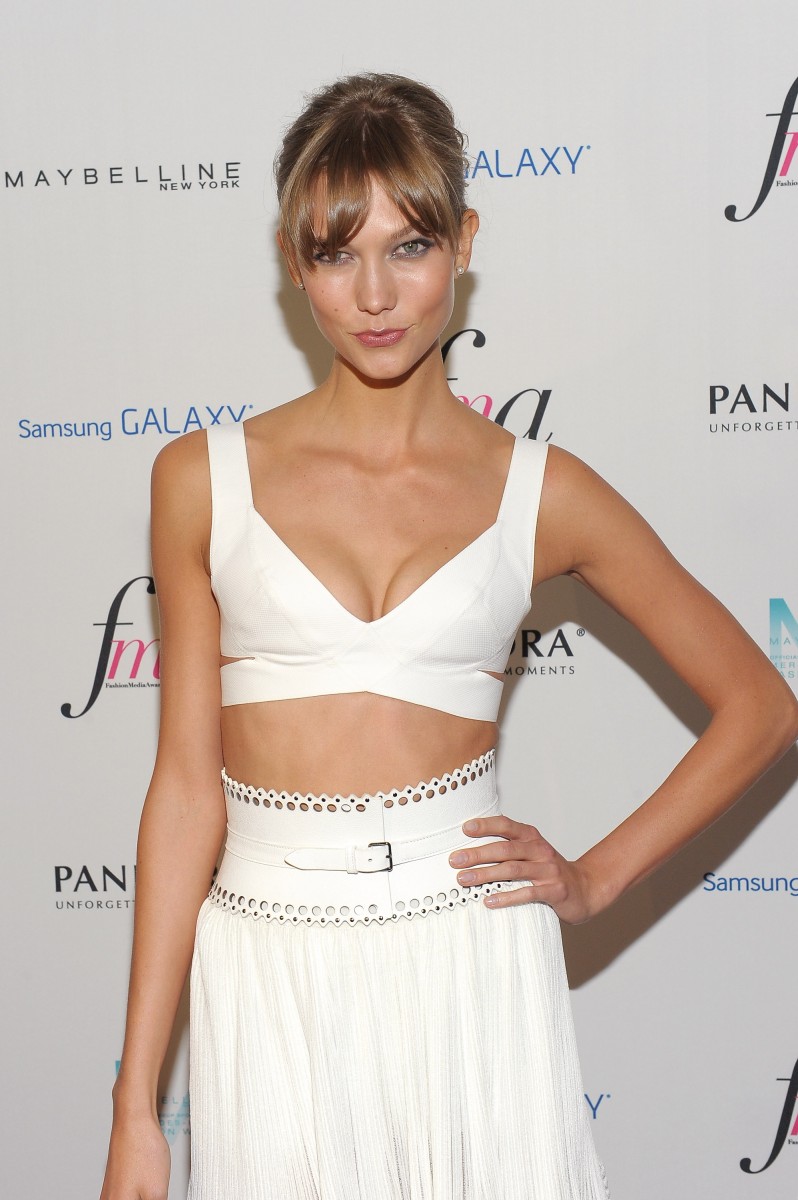 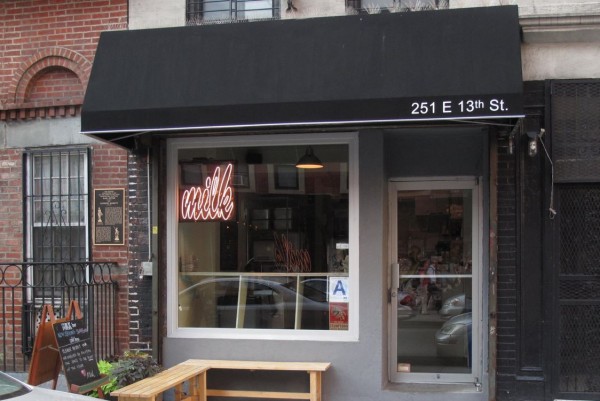 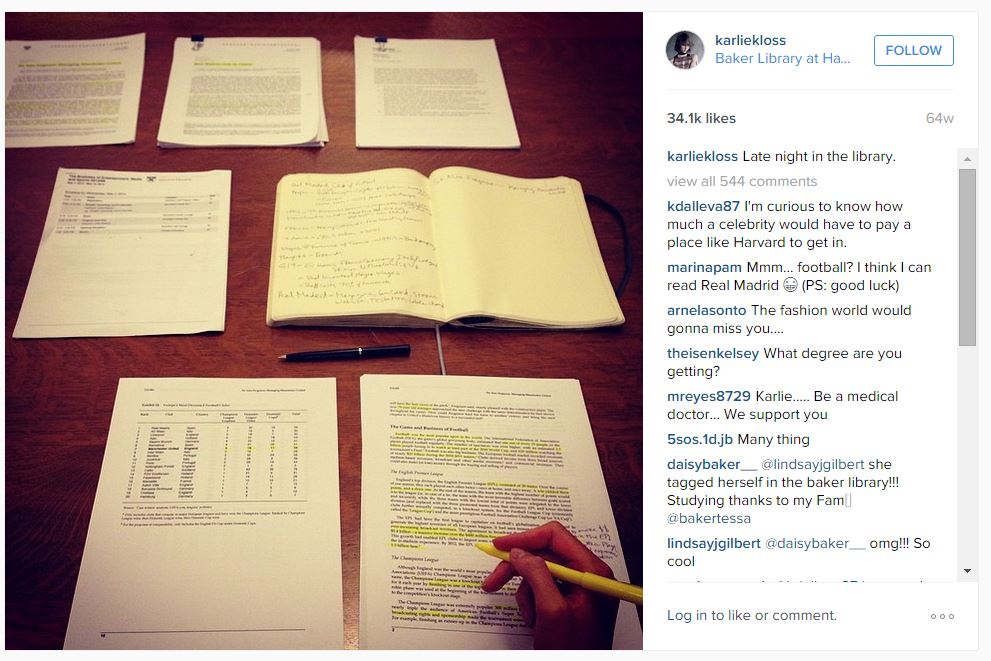 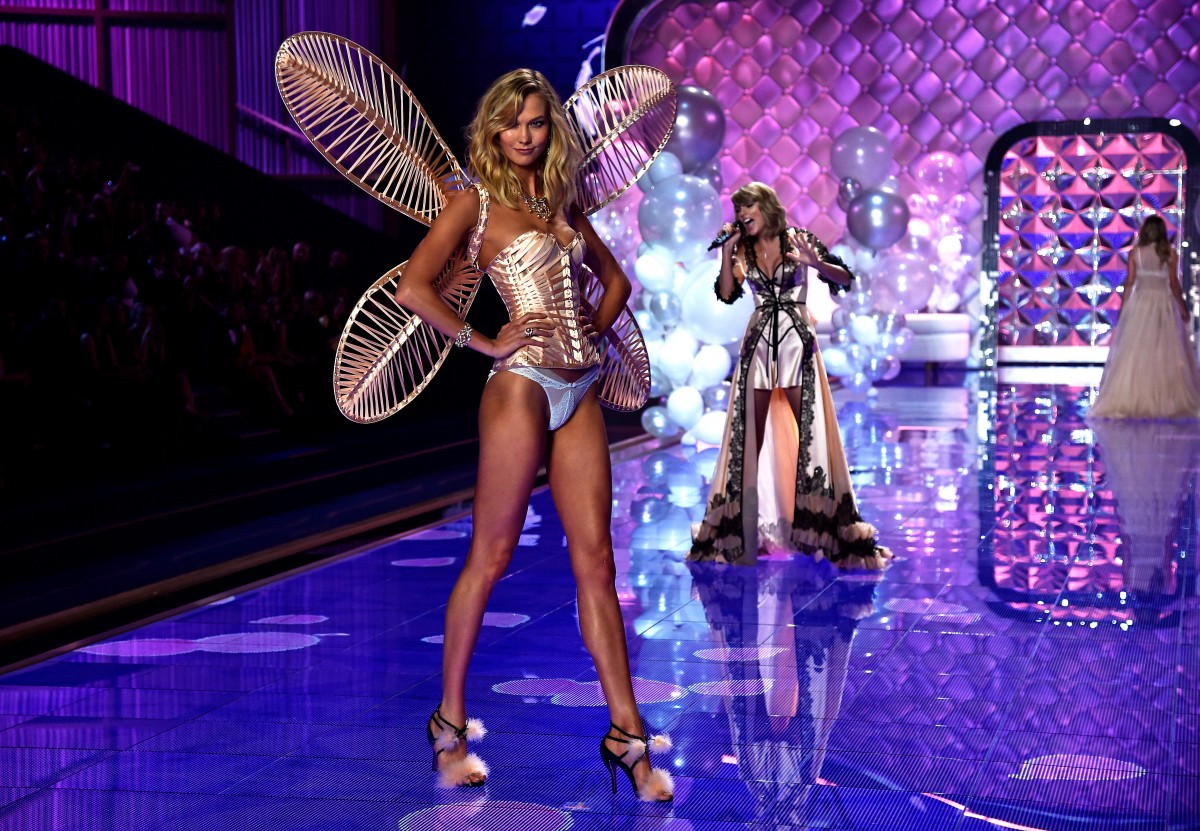 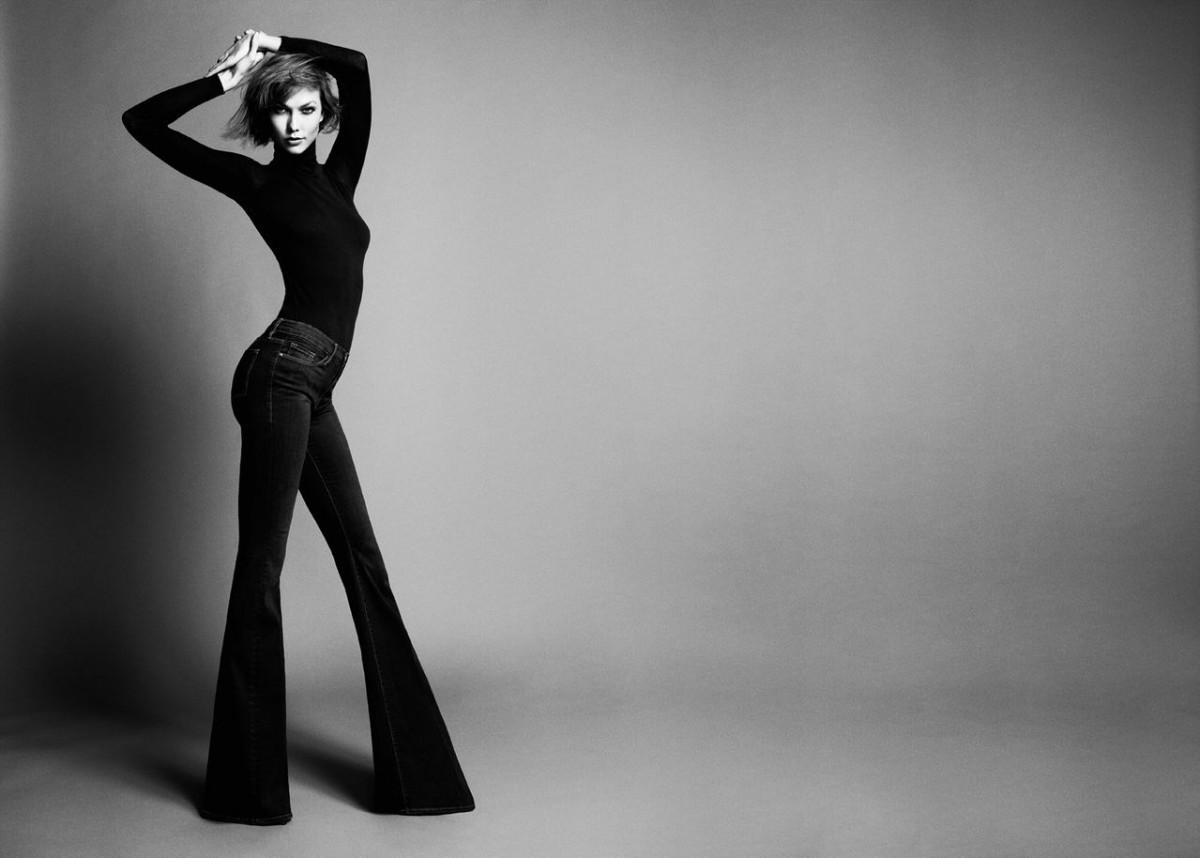 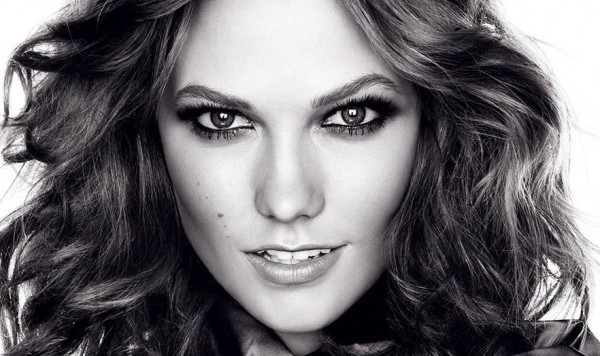 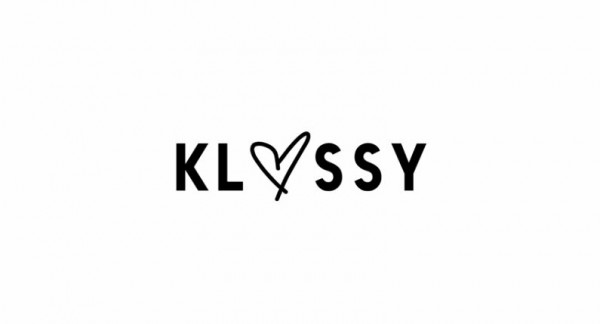 The Craziest Looks From Lollapalooza