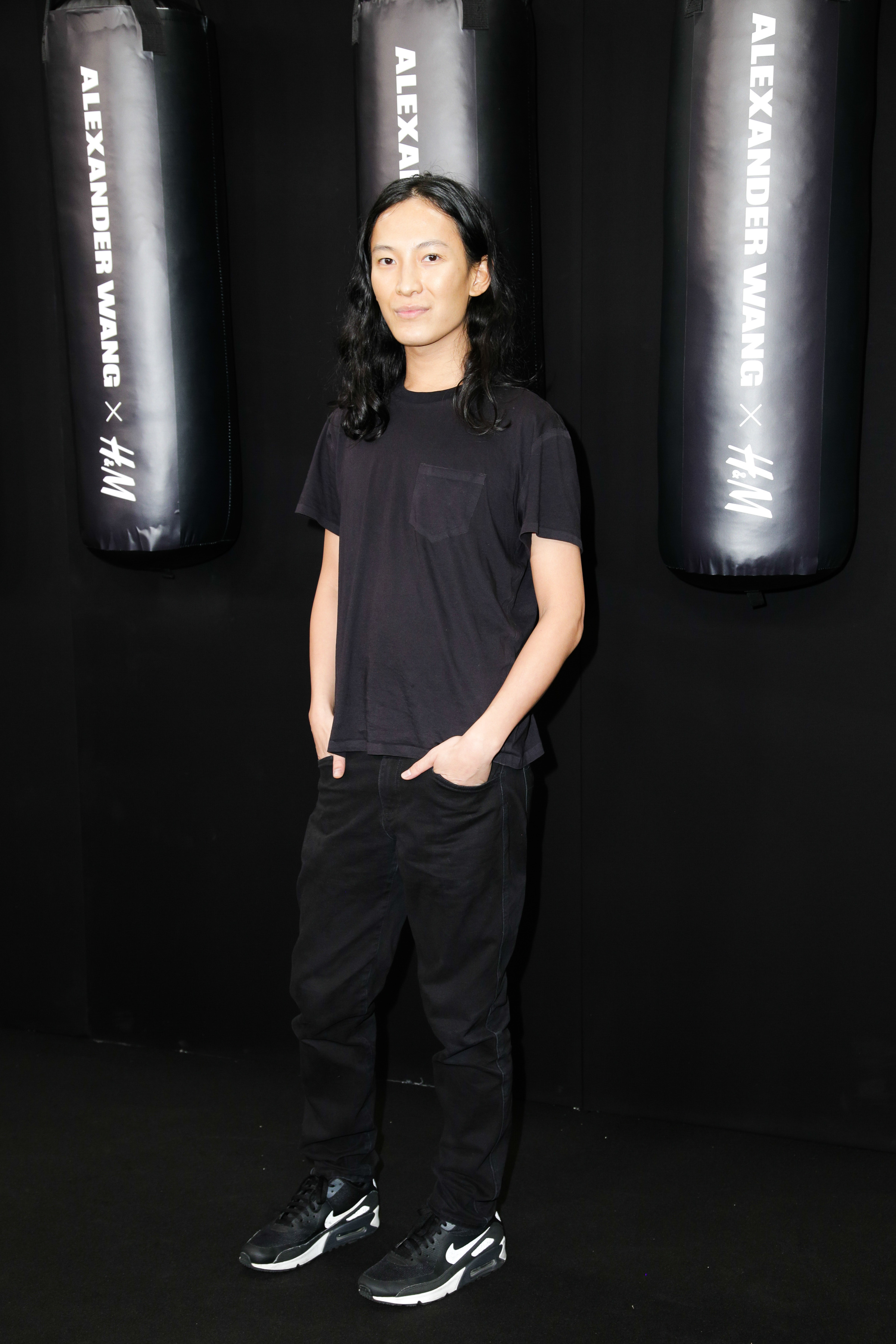 After the announcement of Alexander Wang‘s impending departure from his role as creative director of Balenciaga, it has been reported that Wang’s eponymous brand has already been in talks with the New York-based equity firm, General Atlantic, according to WWD. General Atlantic’s portfolio of companies include Tory Burch, Gilt Groupe, Too Faced, Airbnb, Vox Media, BuzzFeed, and Alibaba Group. General Atlantic’s CEO, William Ford (who is also the fiancée of former Saks Fifth Avenue president, Marigay McKee), also serves on the board at Tory Burch.

General Atlantic provides capital and strategic growth support to growing companies. “Capital to open retail is definitely a very important part of the next phase for us, and supply chain and resources, IT — those things can be aided by having a partner,” Wang told WWD in an interview in April. Wang’s brand does more than $100 million in business and is celebrating its 10th anniversary this year. His decision to leave Balenciaga may be due to his interest in focusing on his own label, but it has been suggested in other interviews with the designer that perhaps flying to and from New York and Paris for his joint creative director roles was taking its toll. In the September issue of WSJ., an article on Wang that was written prior to Wang and Kering’s announcement that they would not be renewing his contract with Balenciaga, also included a glimpse into Wang’s incredibly hectic lifestyle and how fast his brand has grown in just a decade. See below for “Wang by the Numbers.”

“Wang by the Numbers” by WSJ.:

12 weeks a year Wang spends in Paris working on Balenciaga. He lives in a hotel in the 8th arrondissement and frequently orders in Chinese food.

$54.48 Price of a small black flight suit Wang buys at an army surplus store in L.A., in addition to two black tank tops.

72 years Age of his mother, who consults on the Wang brand, which is family owned. “She still wants to take on more,” he says.

6 sweaters in Wang’s inaugural collection. At his first trade show, he had 80 orders.