Tom Ford Will Return To NYFW This September 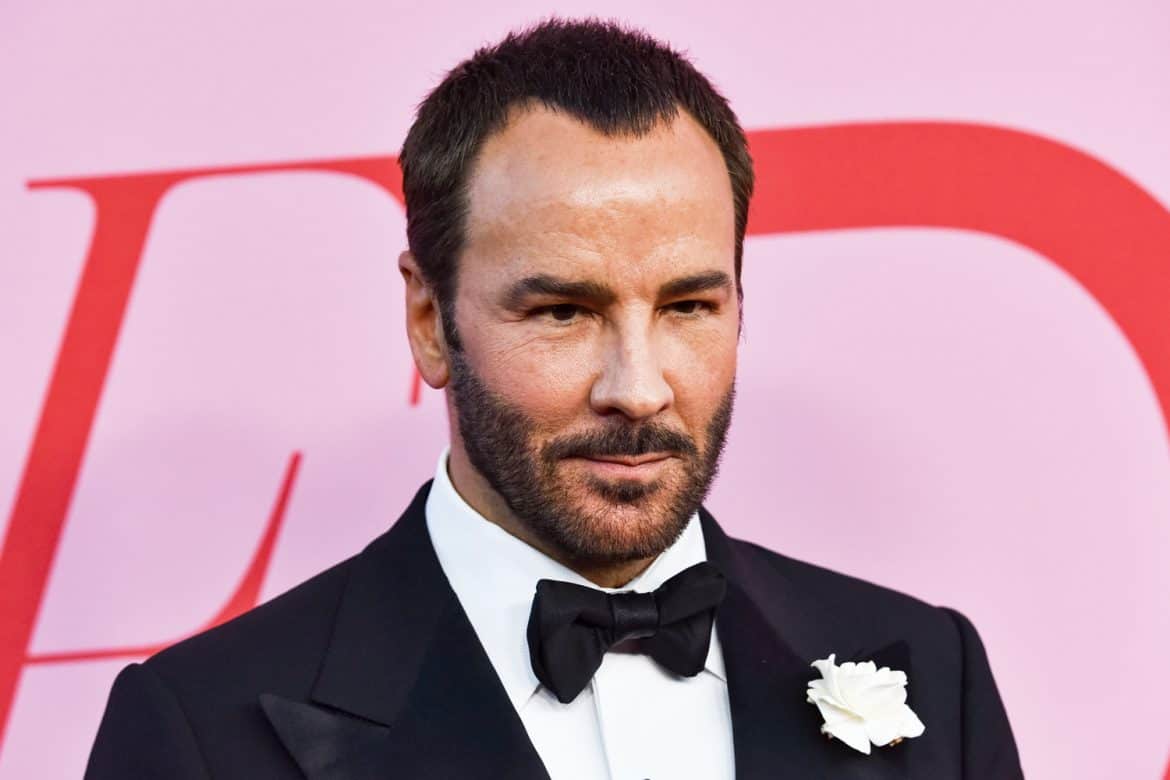 Tom Ford is ready for New York Fashion Week! The designer and CFDA chairman announced his return to NYFW for the Spring 2022 season this September, as well as his excitement for in-person fashion shows, in a letter shared to the CFDA’s website today.

“This season’s shows are an opportunity to reaffirm the resilience and independence of American fashion and New York City as a global fashion force,” Ford stated, adding that the new Fashion Week season will feature a “strong” lineup of talent, including many designers “returning to the week and, in some cases, to New York.” Ooooh!

Ford is correct: the next live Fashion Week will be featuring an array of designers who haven’t shown in recent seasons or have previously shown outside NYC, including Pyer Moss and Ford himself (who opted to show his Fall 2020 collection in Los Angeles, prior to COVID-19 reaching the United States). Other designers confirmed for in-person shows are Thom Browne, Rebecca Minkoff, Proenza Schouler, and Christian Siriano. 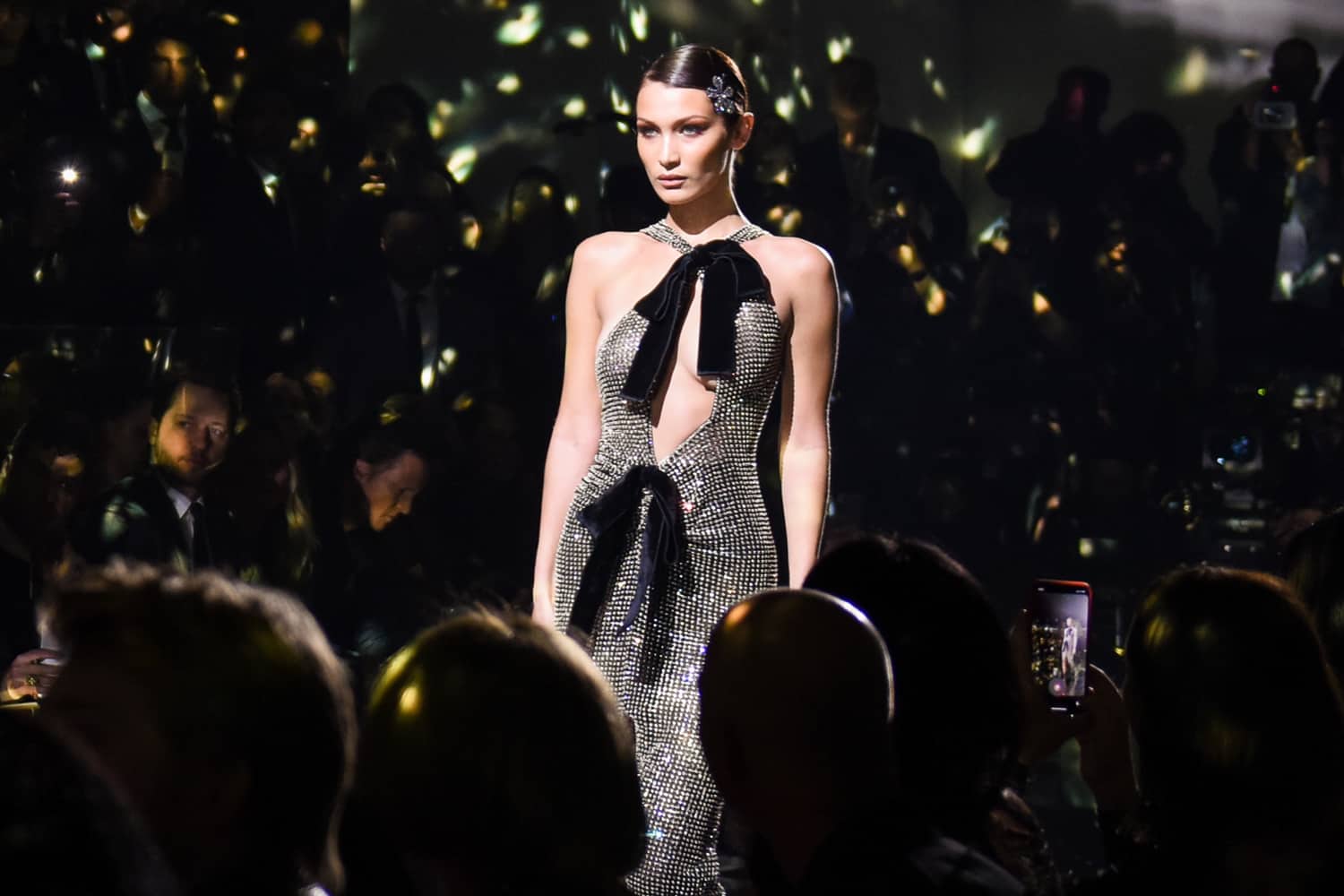 The next Fashion Week is truly set to be a major and star-studded affair. Not only is the return of in-person shows from September 8-12 exciting enough, but our Fashion Media Awards will be taking place that week as well. The next Met Gala will take place soon afterwards on Monday, September 13. “In America: A Lexicon of Fashion,” the first in a two-part exhibit for the Metropolitan Museum of Art’s Costume Institute, will then launch on Tuesday, September 14—the same day as Broadway is officially set to reopen at full capacity.

In short: be prepared for an explosion of fashion, glamour, and plenty of celeb sightings when September rolls around!

Turning a Hobby into a Career: The Story of Nicholas Flathau and Flawless Diamonds Co.