Turning a Hobby into a Career: The Story of Nicholas Flathau and Flawless Diamonds Co. 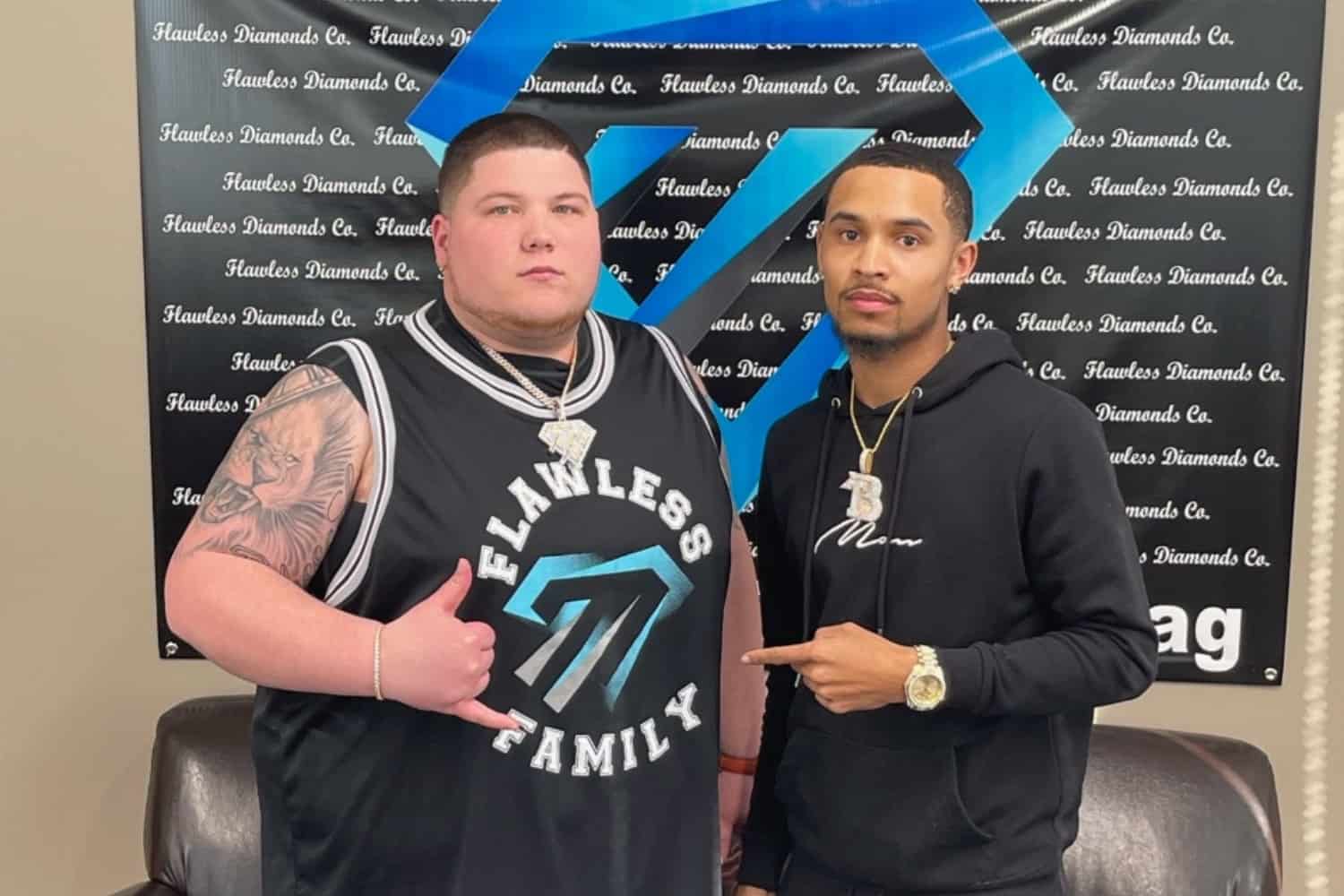 By 25 years old, Nicholas Flathau had already made his first million dollars and was looking at a seven-figure salary. With his own AT&T franchise, and the owner of a successful real estate firm, Flathau was happy that he had finally found success after years of confusion and turmoil in his life. He was finally able to provide a stable life for his daughter. Yet, he never really felt passionate about the work he was doing. Leaving his hometown of Chicago to live on his own at 17, Flathau spent nearly five years relocating cities on a regular basis in search of a way to make ends meet. After two years of college, however, Flathau still felt lost. With his back to the wall, Flathau took a leap of faith and opened the AT&T franchise that would find him financial stability.

Still feeling lost in his new position, though, Flathau wasn’t sure what to do to find peace. He had recently found himself some extra spending cash with his new career, and Flathau picked up an interest in custom jewelry, which quickly became much more than a hobby. “I was always fascinated by jewelry,” Flathau states. “I was a client at once, and that’s when my passion for jewelry grew more.” Becoming engrossed with the craftsmanship of pieces and quality of gold and diamonds, Flathau committed himself to learn as much as he could about the industry before he finally opened Flawless Diamonds Co.

“You have to be willing to sacrifice,” Flathau shares on his journey to starting a new business. “With sacrifice, you must have the drive to go the extra mile to put in the work, working 7 days a week 18 hours a day just to make it.” Since founding Flawless Diamonds Co., Flathau has been able to turn the business into a true passion project. Crafting a strong and talented team around him, known as the Flawless Family, Flathau has created an environment of quality work and customer service. With their main office in Chicago, Flawless Diamonds Co. is taking the custom jewelry game by storm and is looking to expand nationwide soon.

“I see Flawless Diamonds and myself being in every major city around the country and being a force in the jewelry game,” says Flathau. “We want to be recognized for our quality and commitment to our clients.” In hopes of reaching a larger audience, Flawless Diamonds Co. is also prepping the release of a new apparel line that Flathau says has been highly requested by clients recently. Learn more about Nicholas Flathau and the detailed custom jewelry work being done at Flawless Diamonds Co. by following them on Instagram and visiting their website.

Tom Ford Will Return To NYFW This September