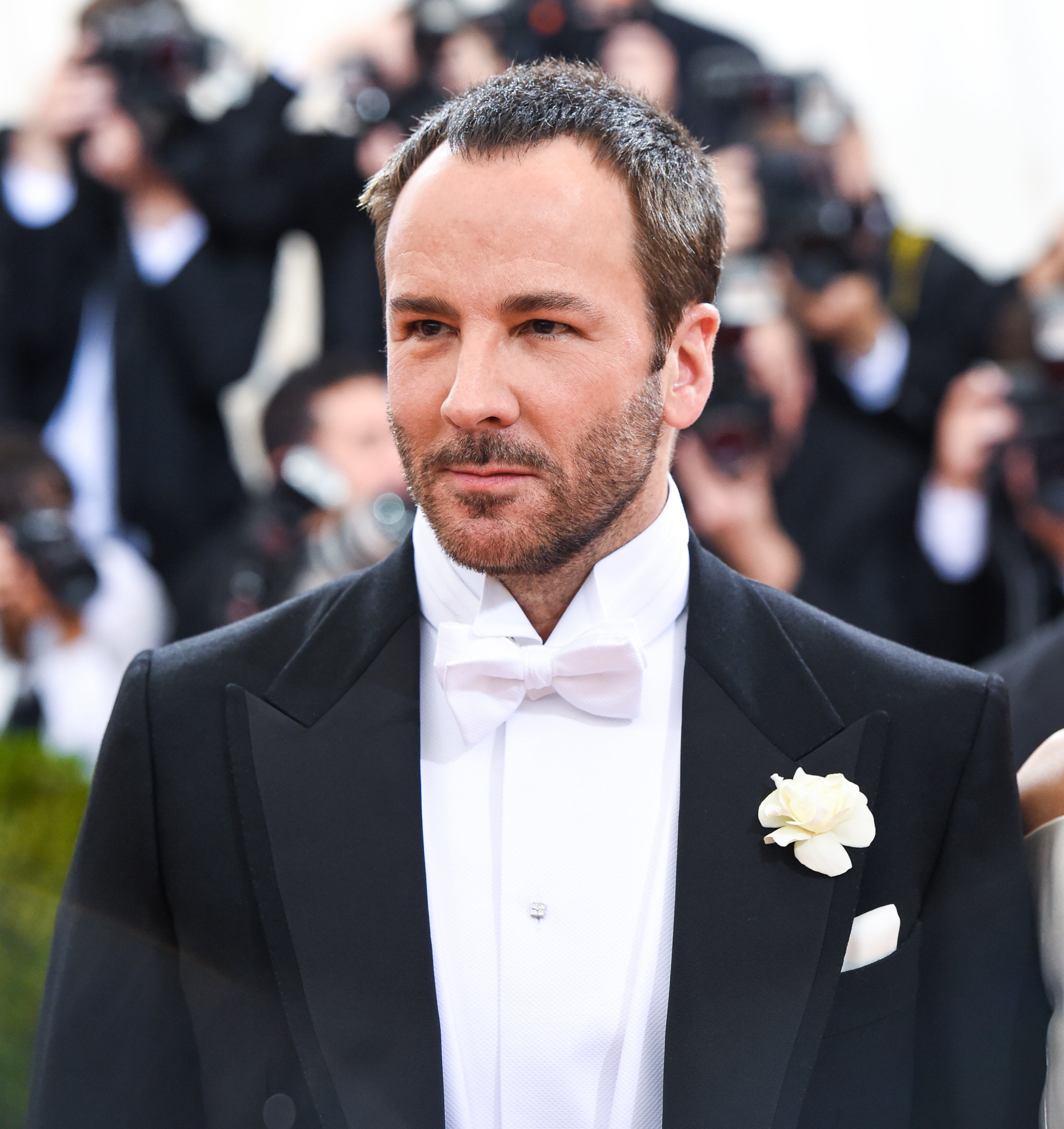 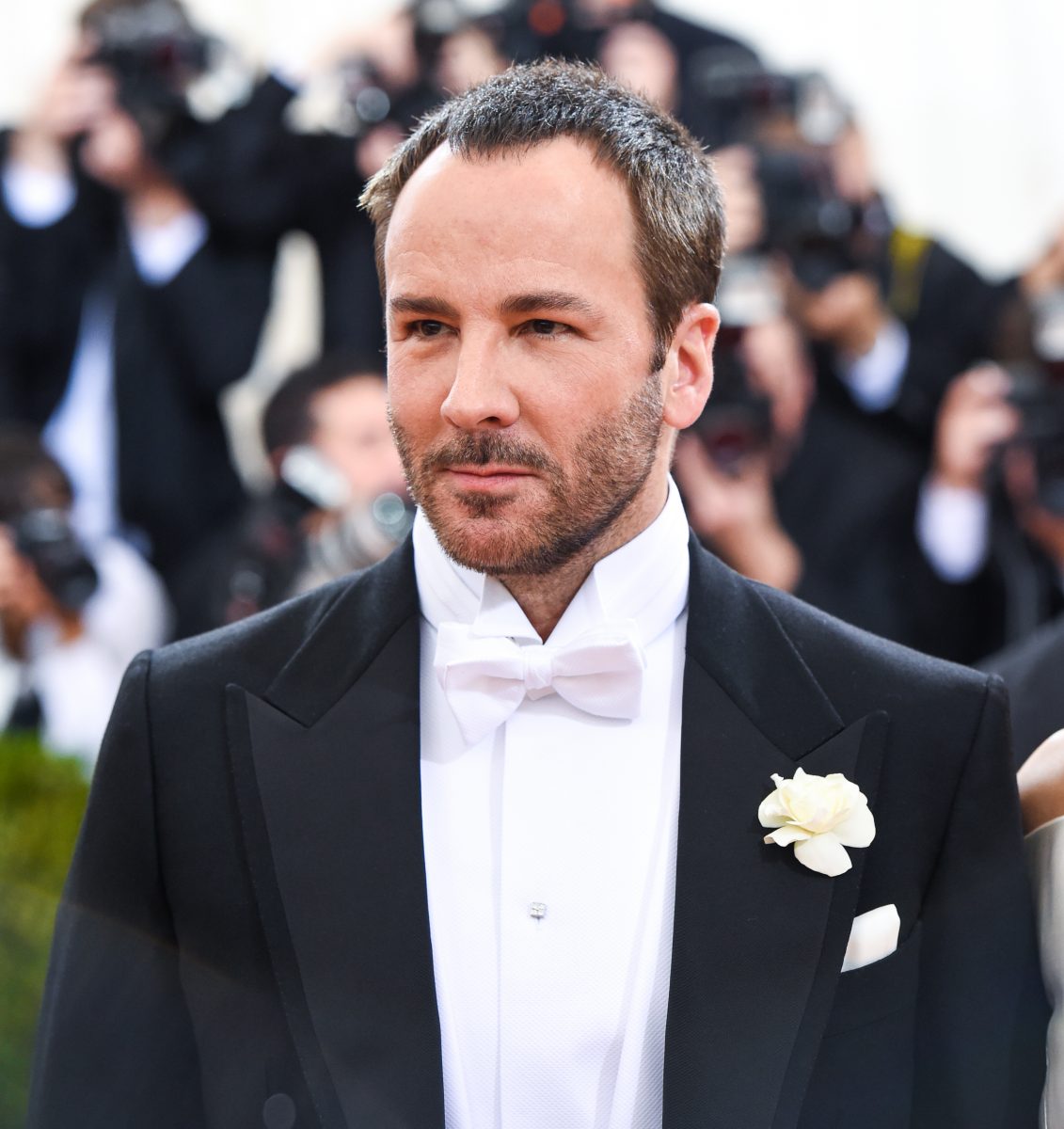 The CFDA unveiled a preliminary schedule for September’s New York Fashion Week: Women’s with some newsworthy additions, most notably the return of Tom Ford. The designer will be coming to New York for an intimate presentation on Wednesday, September 7, extending the schedule to nine days of major shows. Thakoon is also making a return to the schedule, showing on September 8. DVF, who brought out the big guns for a presentation in February—that’s Karlie Kloss, Kendall Jenner, and Lily Aldridge—is changing it up once again with a day of appointments scheduled for September 11. It will also serve as the debut of Jonathan Saunders as the label’s chief creative director. DKNY will be taking over the former Public School time slot at 11 a.m. the same day, while Tommy Hilfiger will bring some TGIF vibes to the schedule with a show on Friday, September 9 at 7 p.m.

Other additions to the schedule are Sies Marjan and Akris, which are moving their shows from Paris to New York for this season only. Albert Kriemler, Akris creative director, will be honored with the Couture Council Award for Artistry in Fashion on September 7.