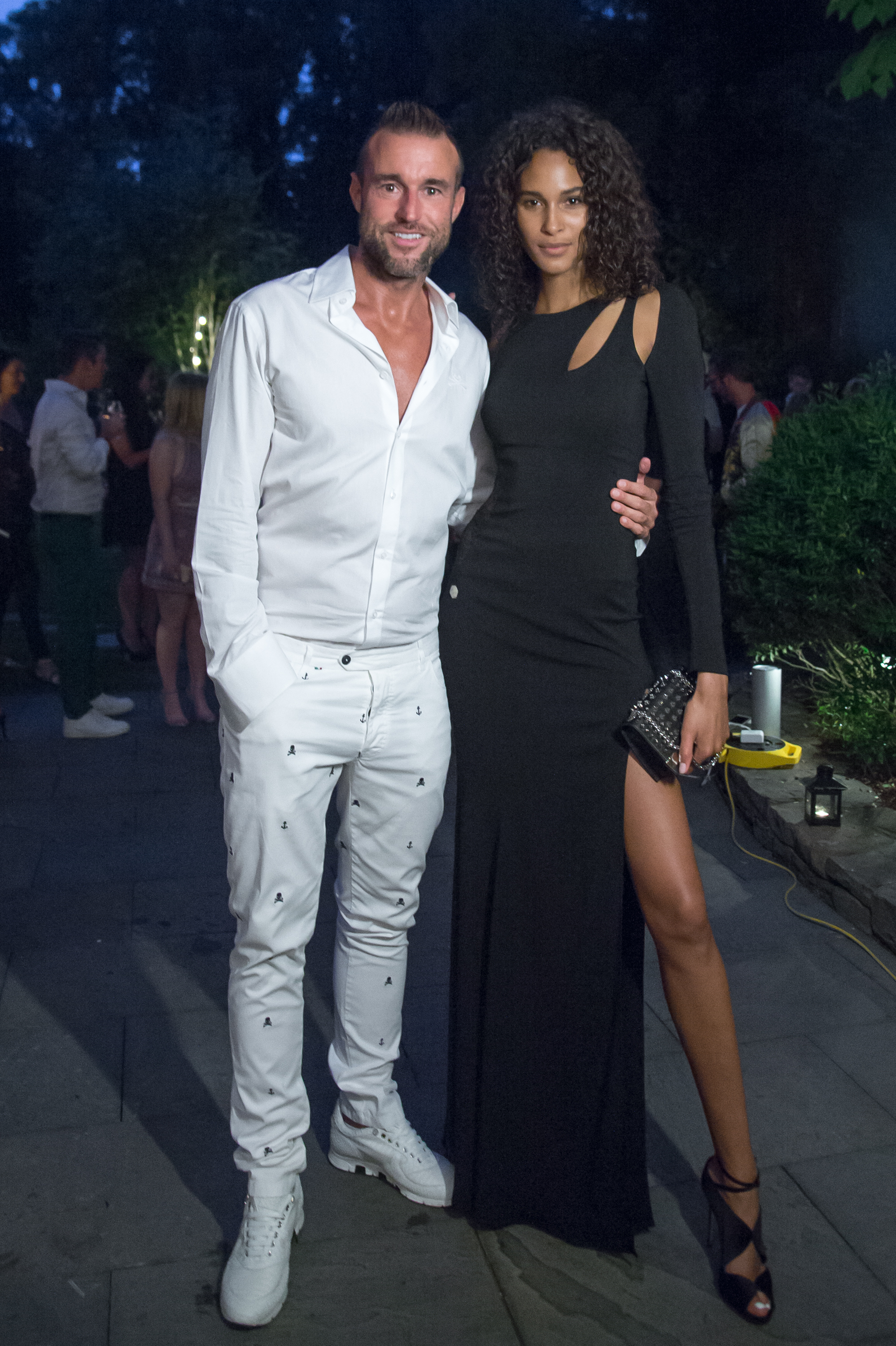 This weekend, The Daily Summer hosted a midsummer night’s dinner and cocktail party in honor of Philipp Plein at c/o The Maidstone in East Hampton. Supermodel Cindy Bruna—who wore Philipp Plein, naturally—hosted the evening and reunited with the designer after walking in his runway show a few months back. “Last time we were together was at my fashion show—we were dancing together with Chris Brown, who was performing live at the show,” Plein said about Bruna. “She isn’t only a model, but she’s a really fun person with a strong character. To be here with everyone in this beautiful set-up is a midsummer night’s dream!”

The evening brought out other faves, like Machine Gun Kelly, who’s new movie Nerve is about to hit theaters, RJ King, Ivan Bart, Bill Wackermann, David Greenberg, Graziano de Boni, Tripoli Patterson, Andreea Susa, Andrew Warren, Grace Atwood and Shanina Shaik. “I went to the first event The Daily had during New York Fashion Week, so I love it! And Philipp is a friend of mine,” said the model. “I’ve worn his clothes on the red carpet and have even stayed at his place in Cannes during Cannes Film Festival about a year ago, so when I heard this was with the Daily and Philipp, I had to come!”

Thanks to our sponsors: Peroni, Zico, Landmark Vineyards Overlook Chardonnay (@landmarkwine), and Tito’s.

What’s New In the Hamptons This Summer, Part Deux