The Fashion Icons on Time’s Most Influential List, The Face Arrives Online 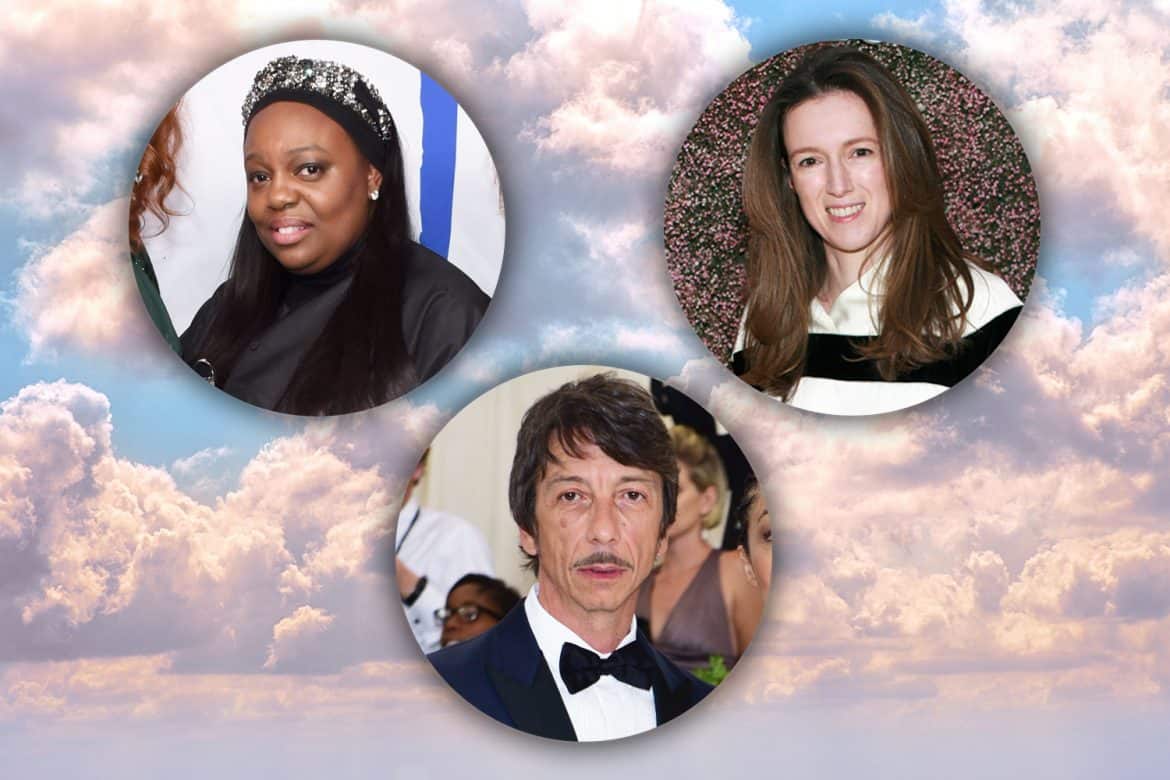 Pat McGrath, Pierpaolo Piccioli, and Clare Waight Keller Among Time‘s Most Influential People (Time)
Time magazine has released its annual “100 Most Influential” list. Among the actors, politicians, and public figures profiled are three of fashion’s biggest names: Pierpaolo Piccioli, Clare Waight Keller, and Pat McGrath. Piccioli, who has transformed Valentino into a creative powerhouse, is honored by Frances McDormond; Keller, a year after designing Meghan Markle’s wedding dress, is honored by Julianne Moore; and McGrath, who has turned her beauty line into a billion-dollar brand, is honored by Beverley Johnson.

The Face Launches its First Digital Platform (The Face)
Iconic fashion and culture magazine The Face is officially back! And for the first time, it is a digital platform. Among the publication’s first features are an interview with British rapper Octavian, an audio conversation with Virgil Abloh, and an interview with pop star Robyn. The Face will also launch a quarterly print magazine in August.

Nike’s Gender Bias Lawsuit Dismissed (WWD)
A Circuit Court judge in Oregon has dismissed a gender bias lawsuit against Nike. The suit, filed by a group of shareholders, claimed the company has a “toxic corporate culture” that “demeaned and hindered female employees.” However Nike isn’t out of the woods yet. The shareholders have two weeks to file a new version of their complaint, which their attorney says they plan to do. 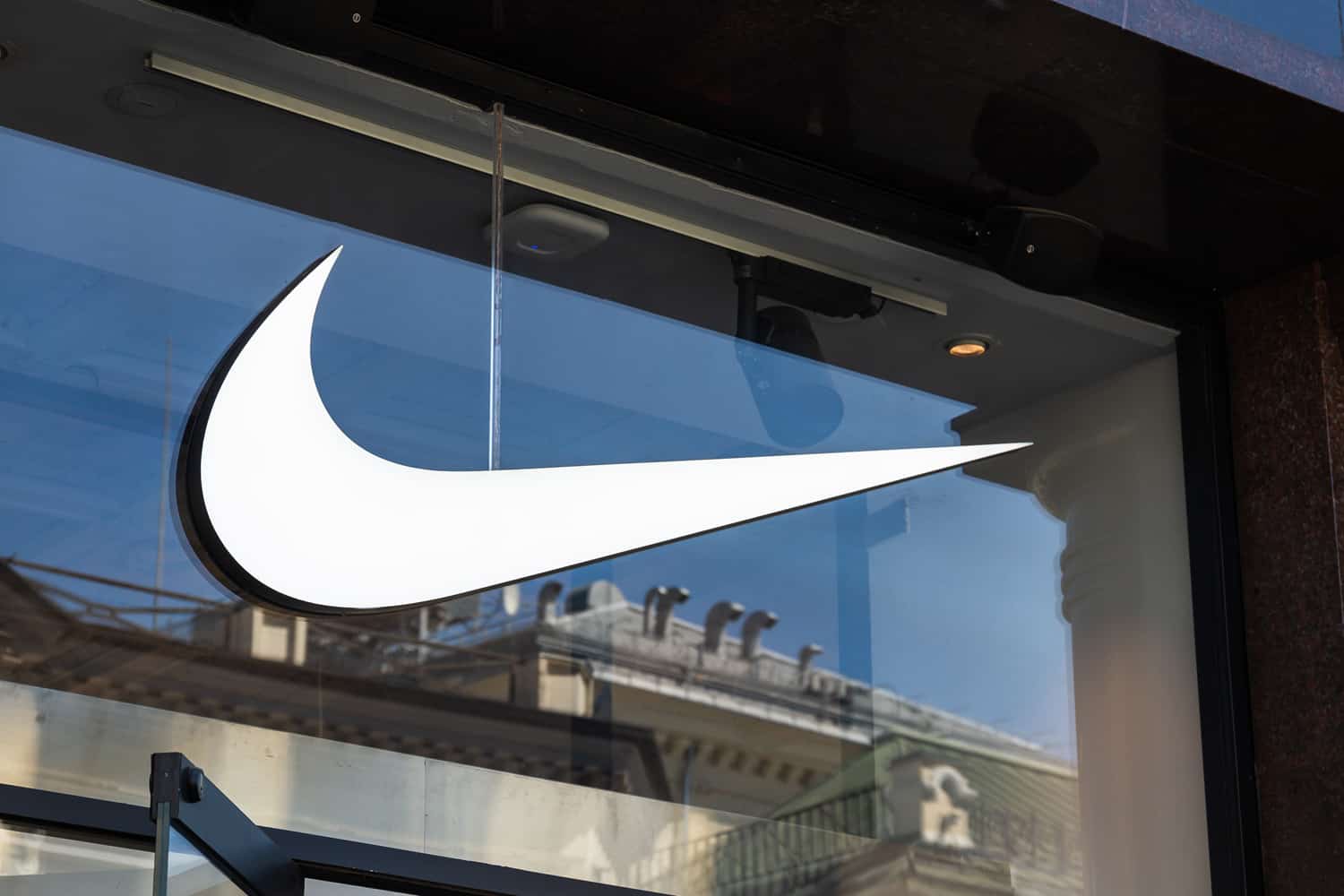 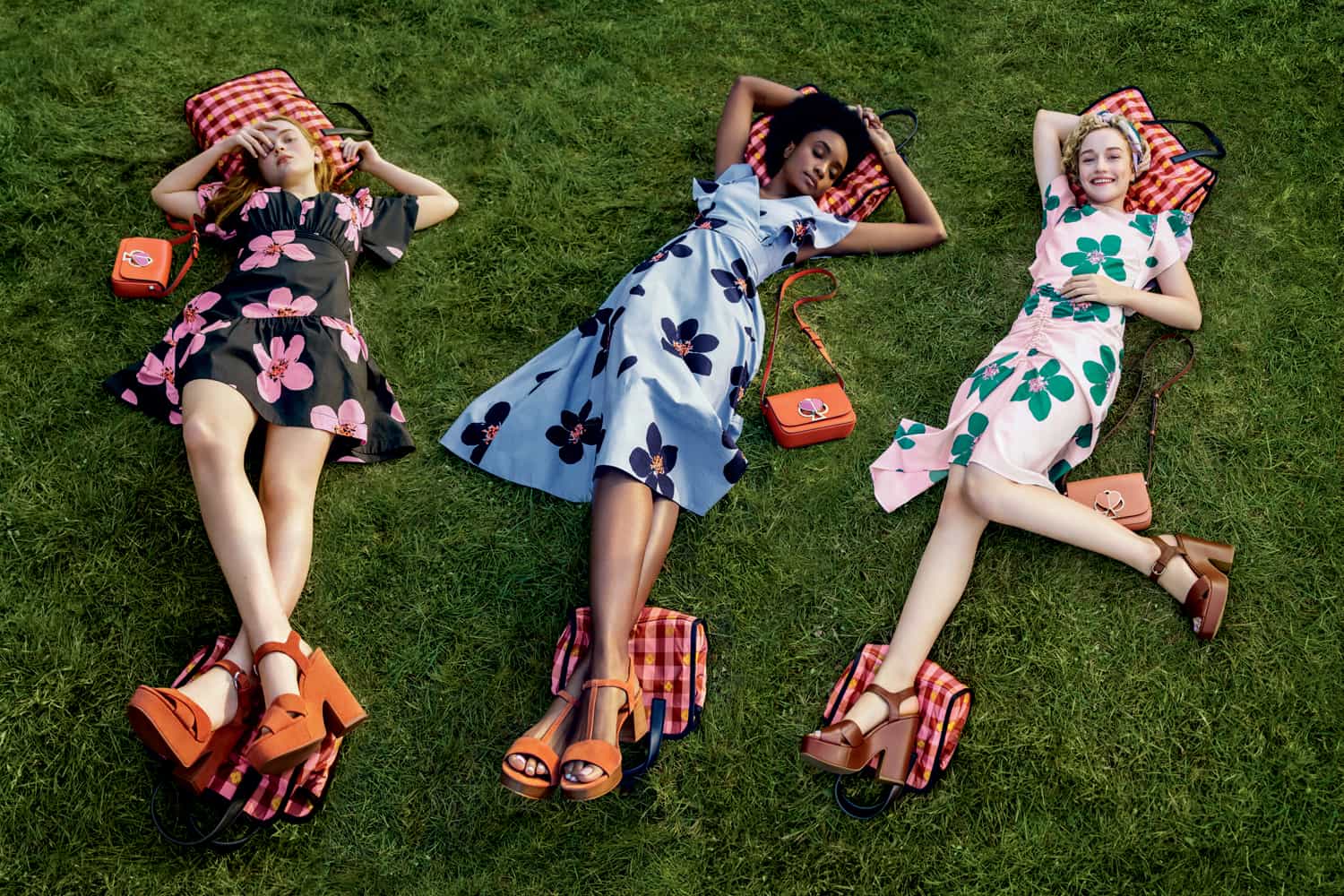 The Designers of Public School Talk Sustainability With Julie Gilhart
On Monday night Dao-Yi Chow and Maxwell Osborne of Public School sat down in conversation with Julie Gilhart (former VP/fashion director of Barneys) and Carmen Gama, designer of Eileen Fisher Renew. The talk — which was delivered to a packed house at the RealReal’s Soho location — shed a light on how Public School’s capsule collection with Eileen Fisher came to be. Chow and Osborne also discussed the difficult yet important decision to put sustainability first in their business, and move from wholesale to a direct-to-consumer model. 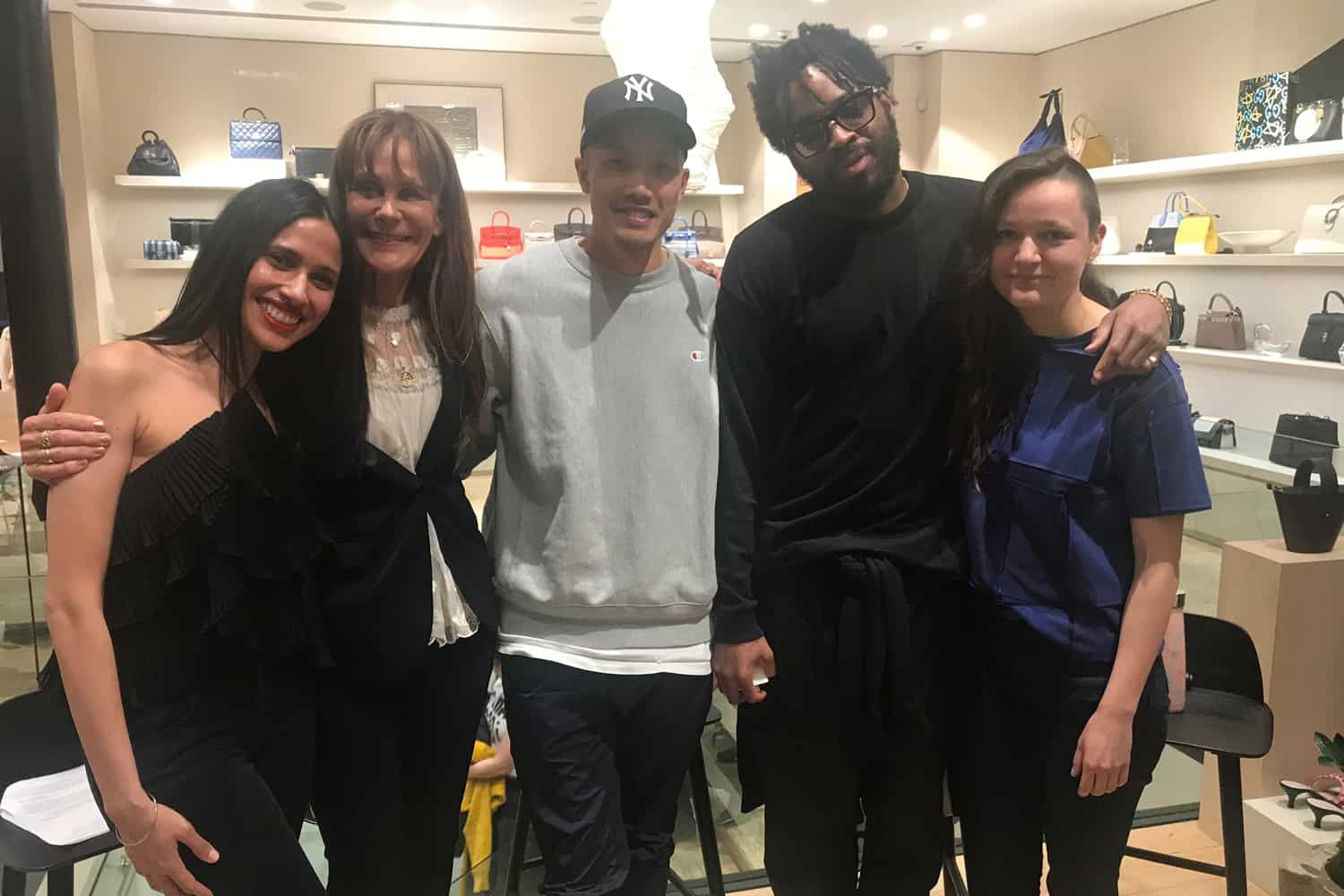 “As a business model, it’s almost like a lot of steps backwards,” Maxwell said. “But consciously, it feels like we’ve taken giant leaps forward. It’s hard as a business, but great creatively and what we’re doing for the world…it feels great. But it’s definitely not an easy thing… It was a year, a year and a half, two years of conversations of, ‘No, let’s do this next fashion show and maybe after the show we’ll talk about this.’ And then it would be a hard stop. We knew we had to do it now because we’re not gonna change our ways unless we really change our ways right now.”