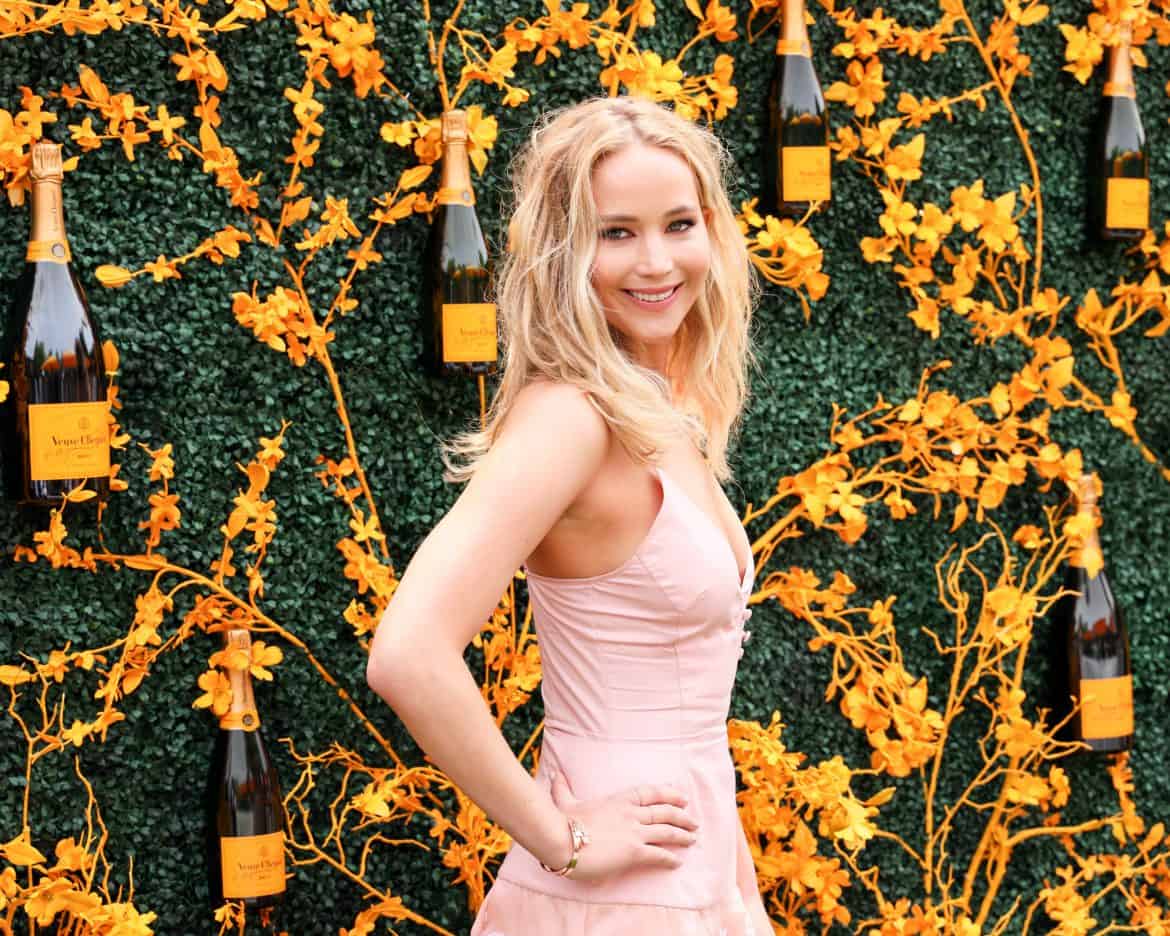 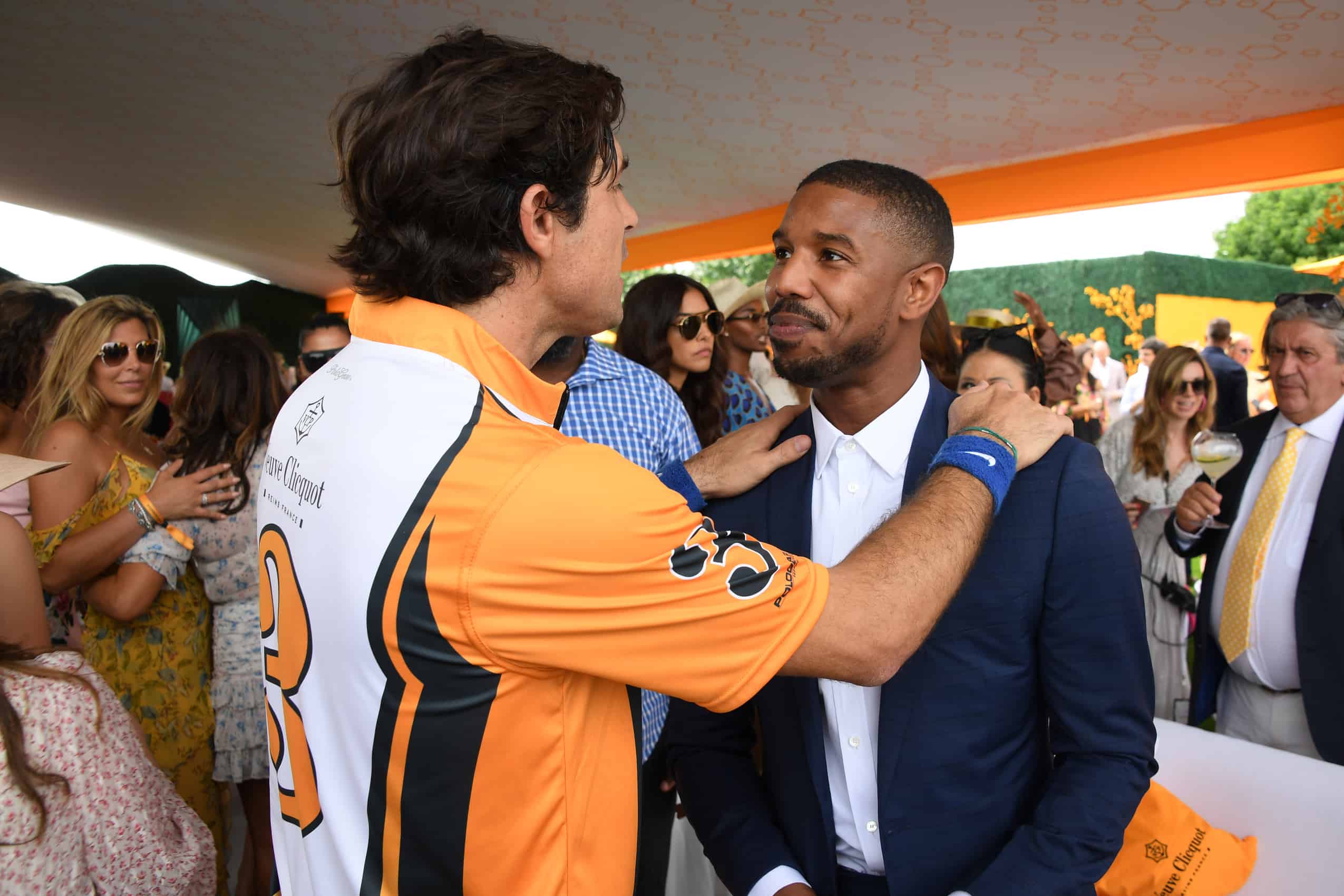 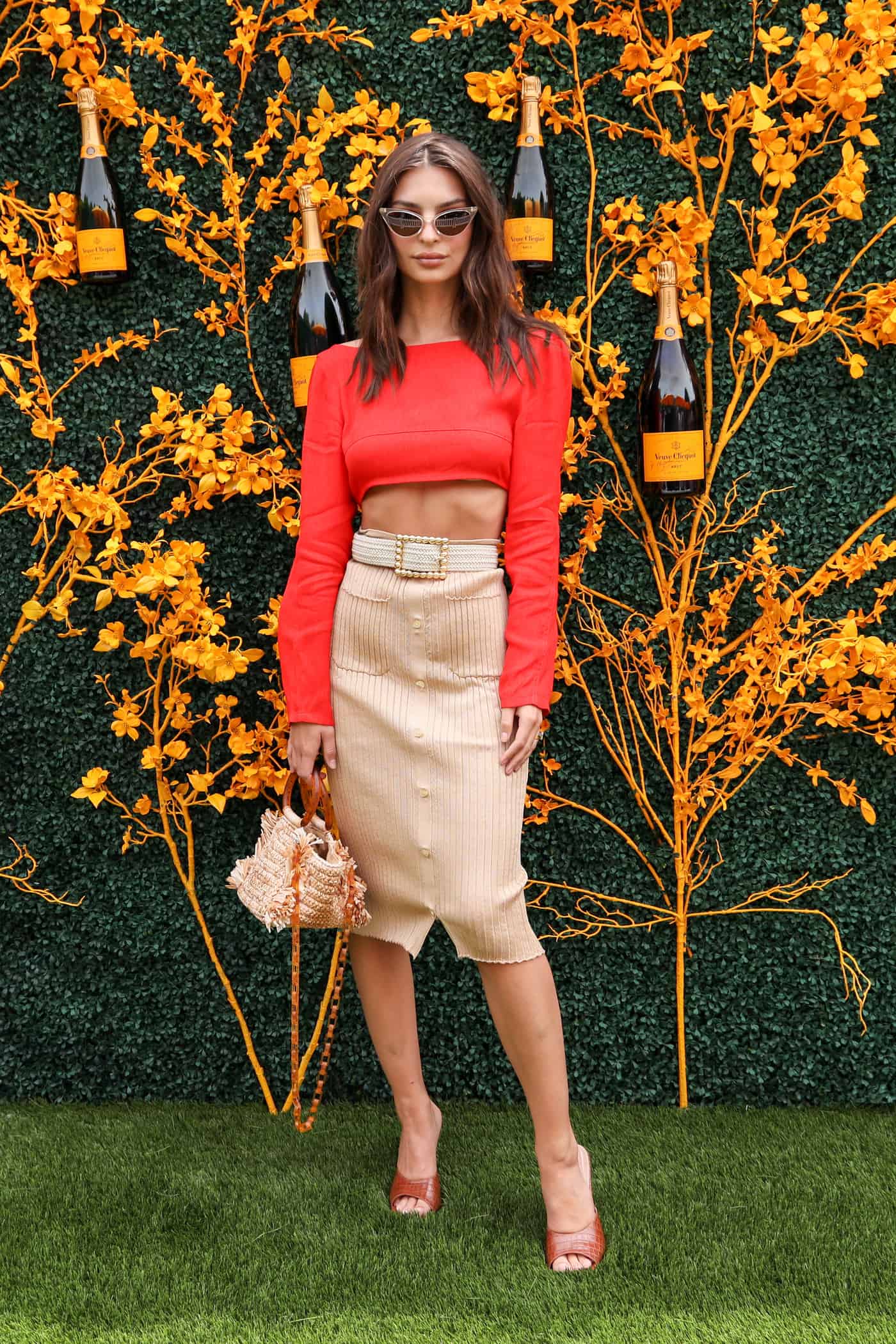 After Julianne Moore kicked things off by tossing out the ceremonial ball, Nacho Figueras, the event’s longtime face, and his wife Delfina Blaquie hit the polo field leading their team to victory.  Figueras was also the highest scorer of the game (obviously!) and took home a limited-edition Hublot, the official timekeeper of the match. What a day! 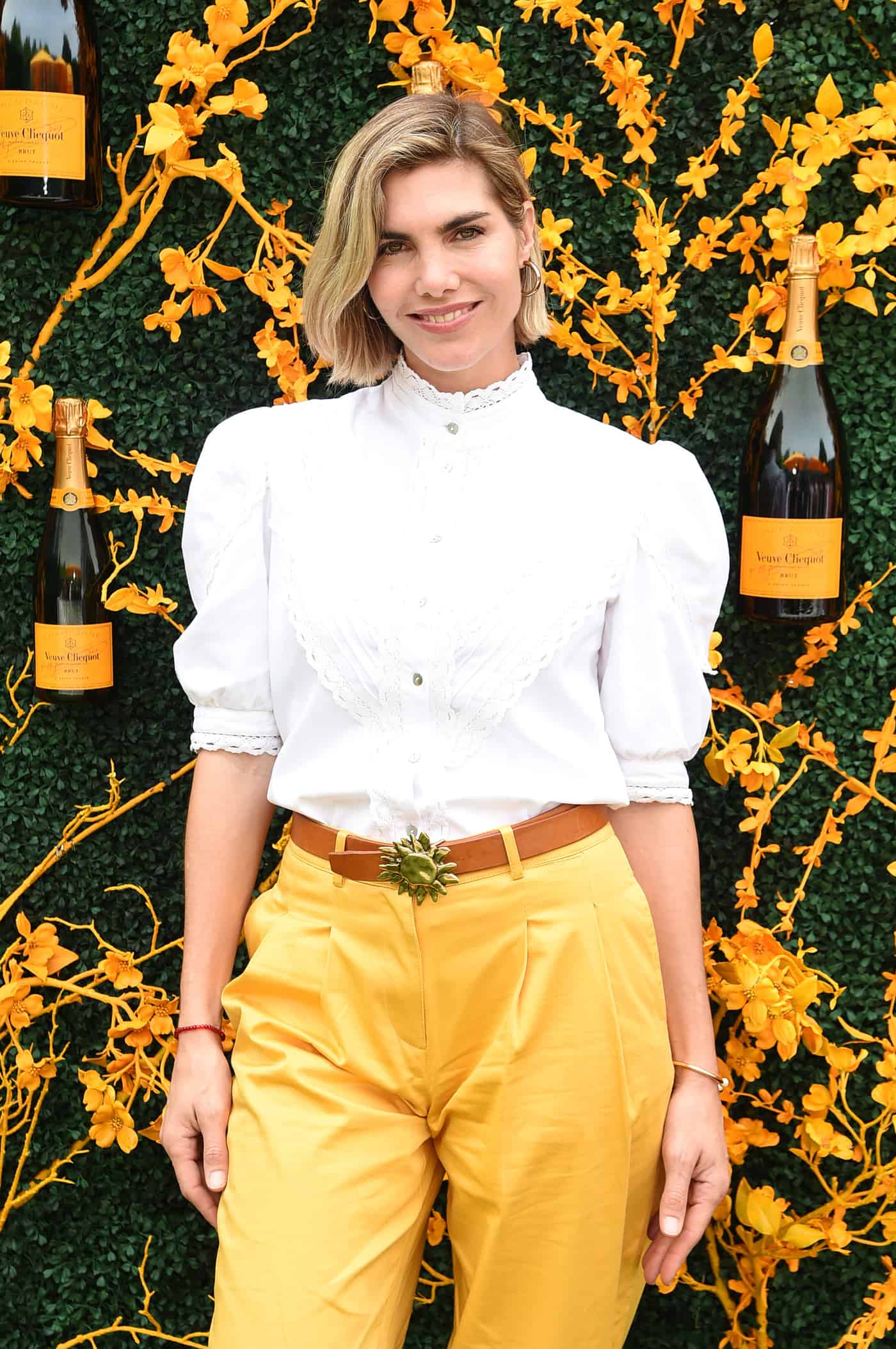 Peruse our gallery to see what everybody wore! 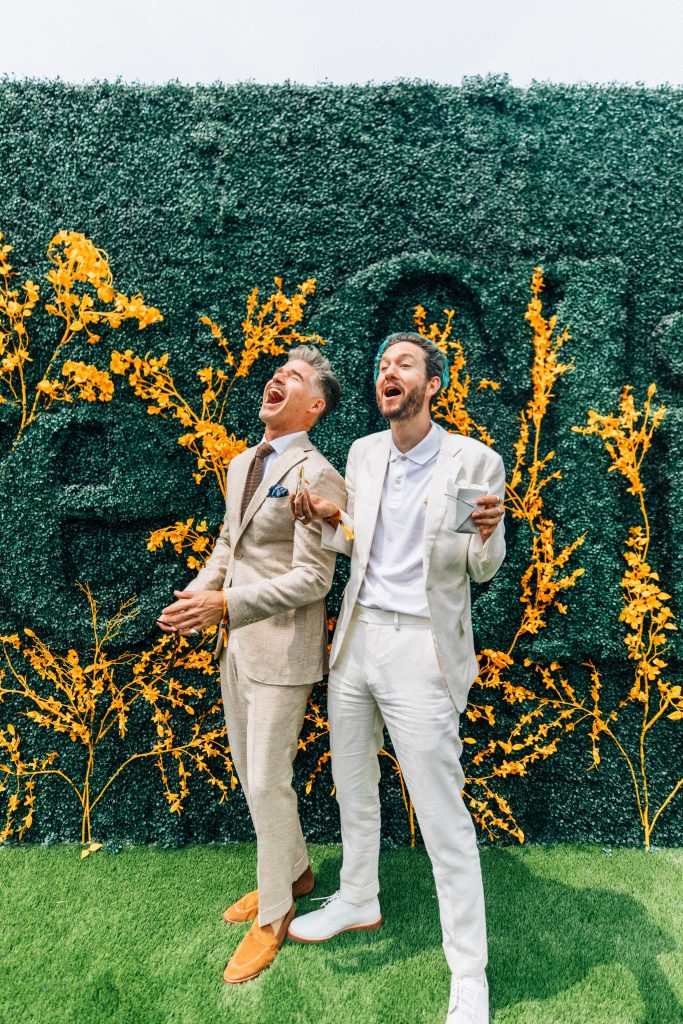 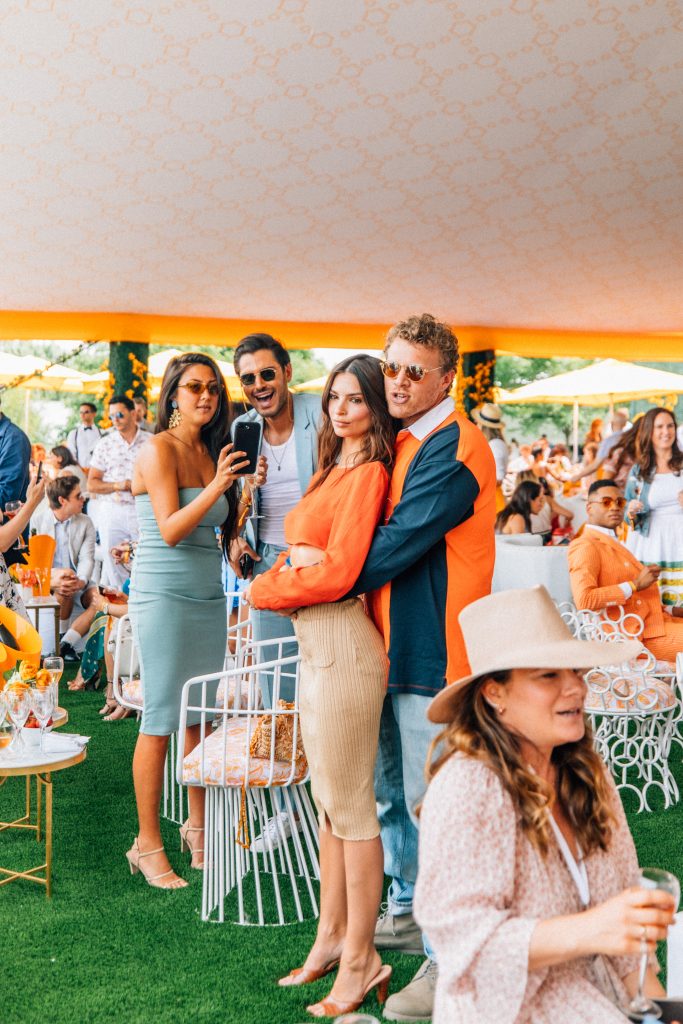 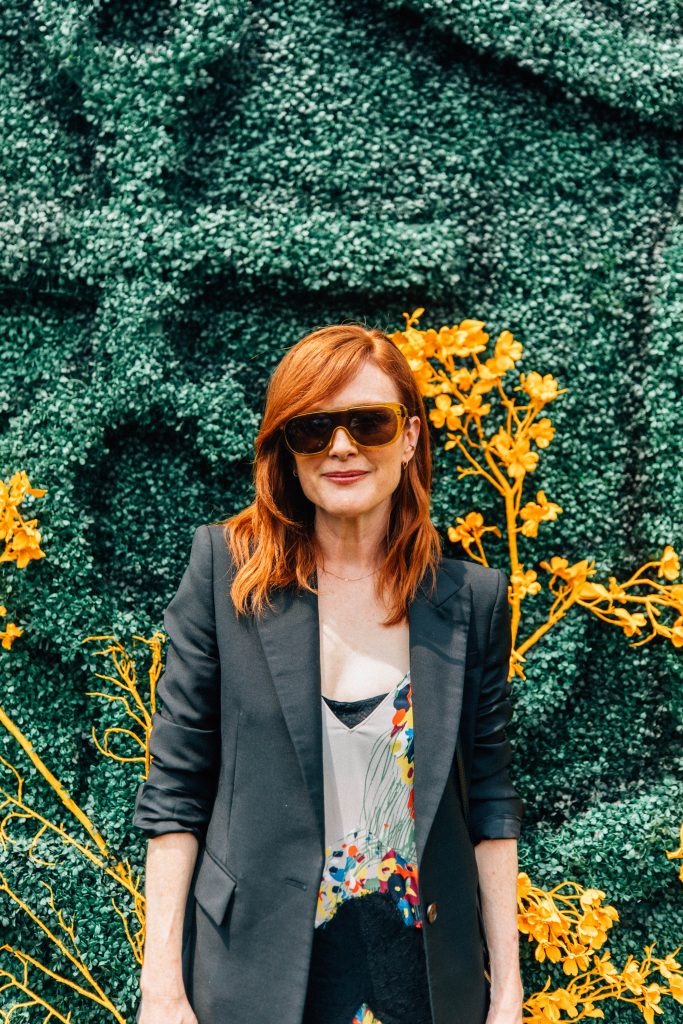 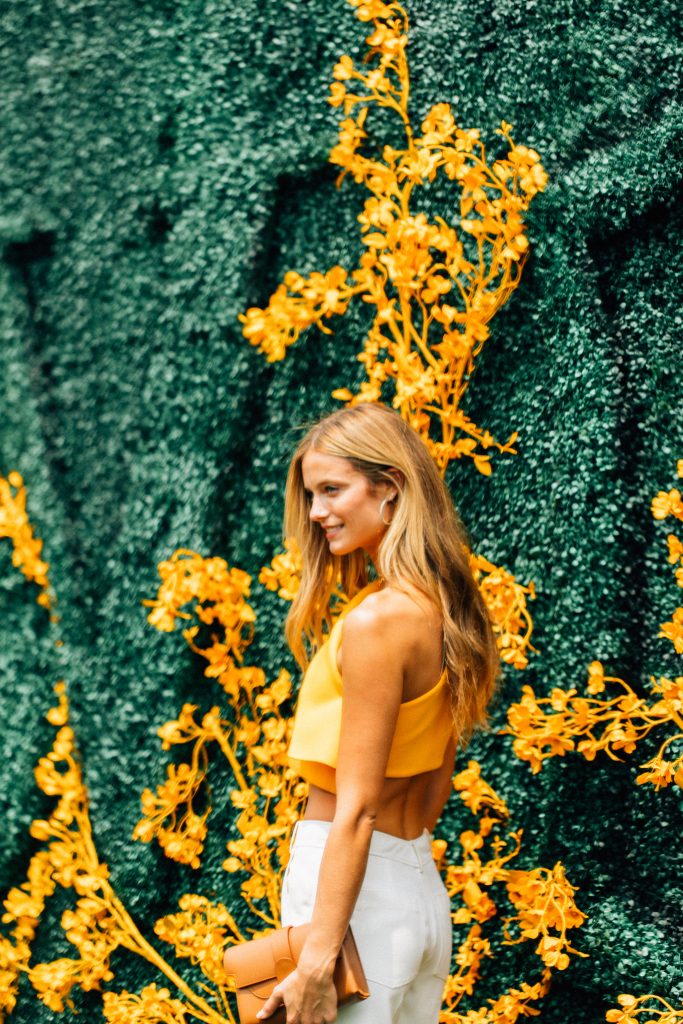 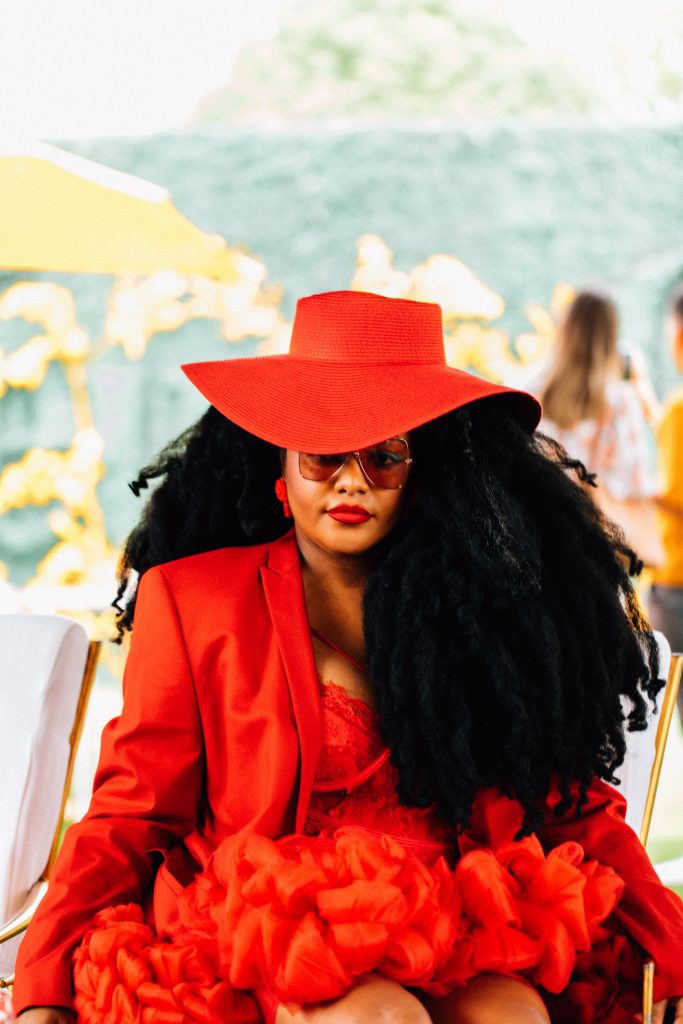 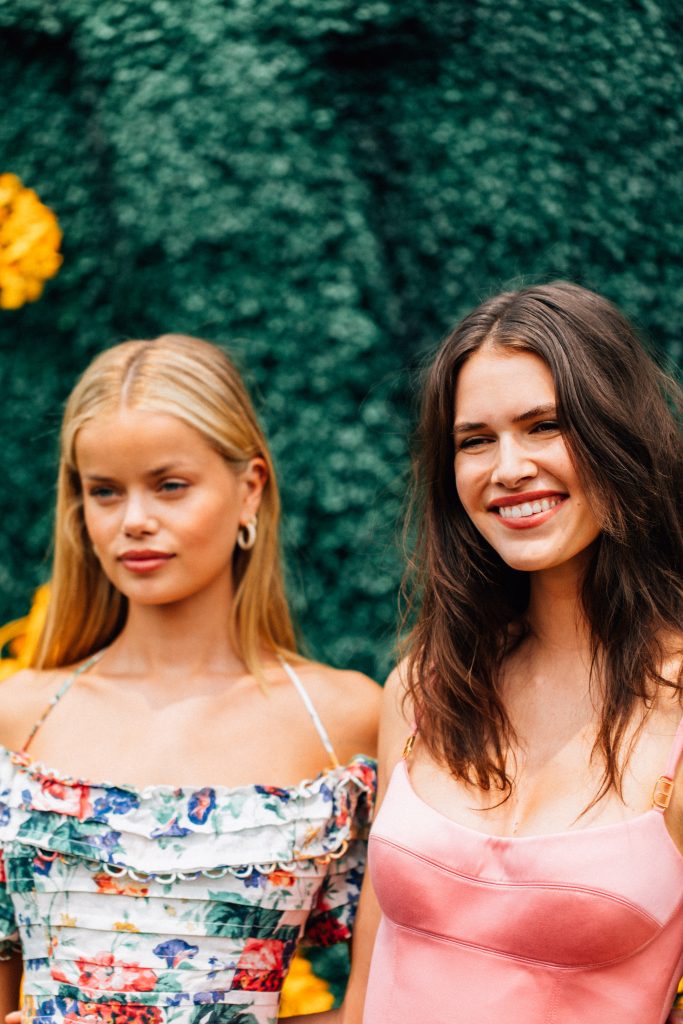 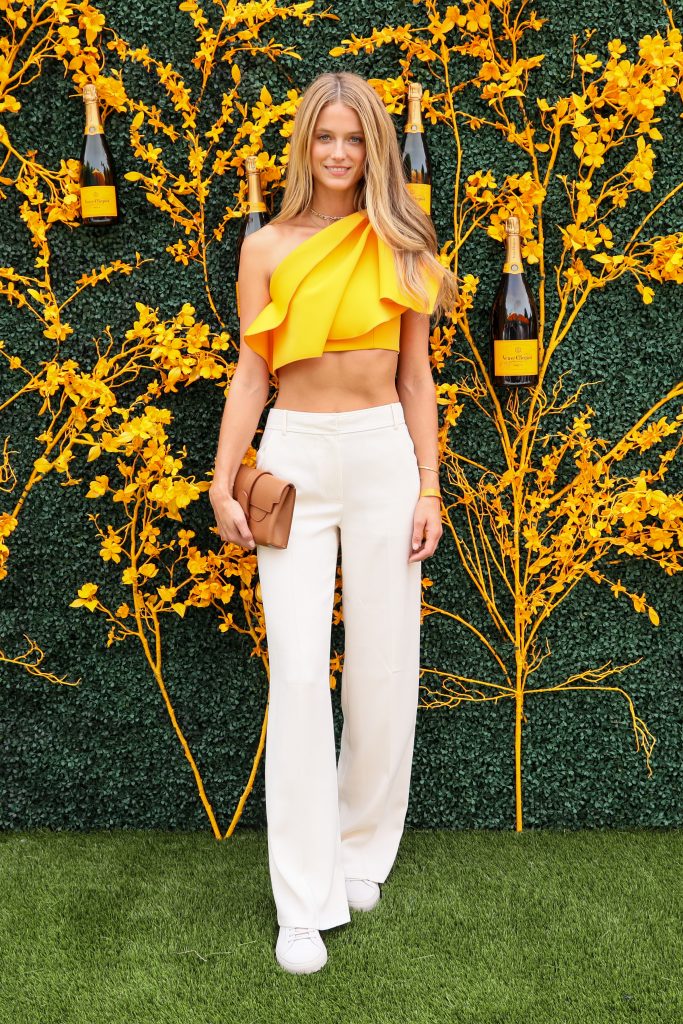 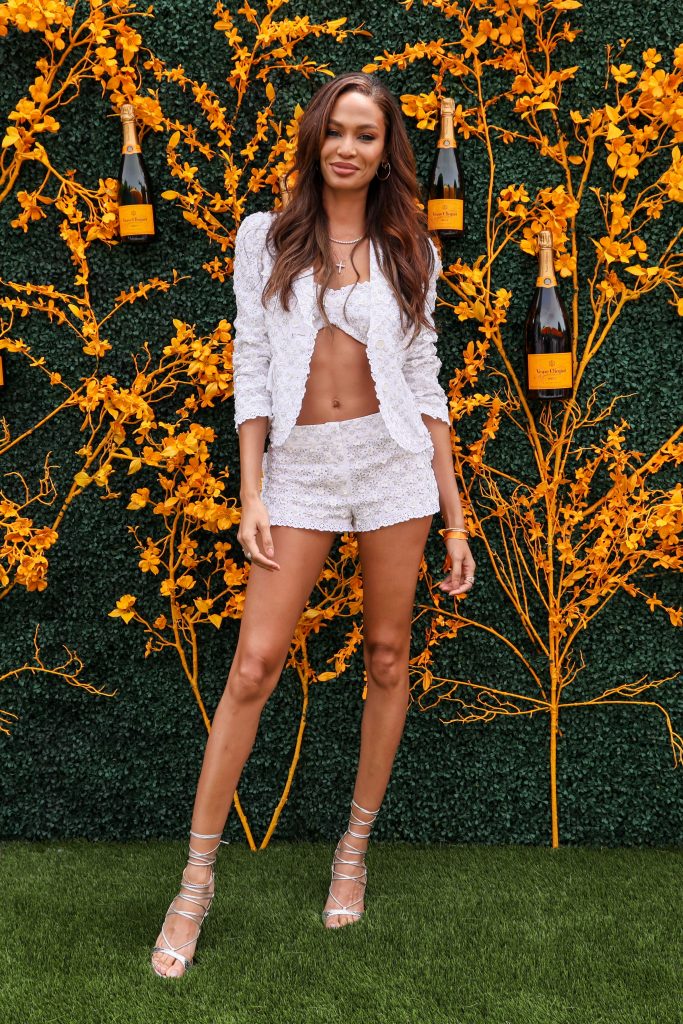 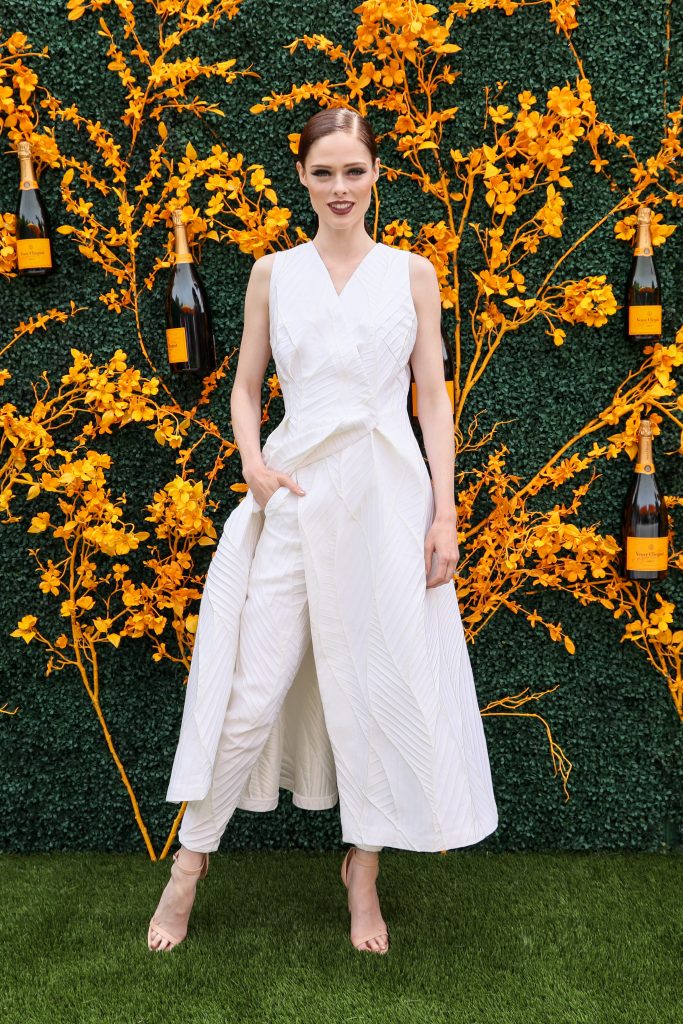 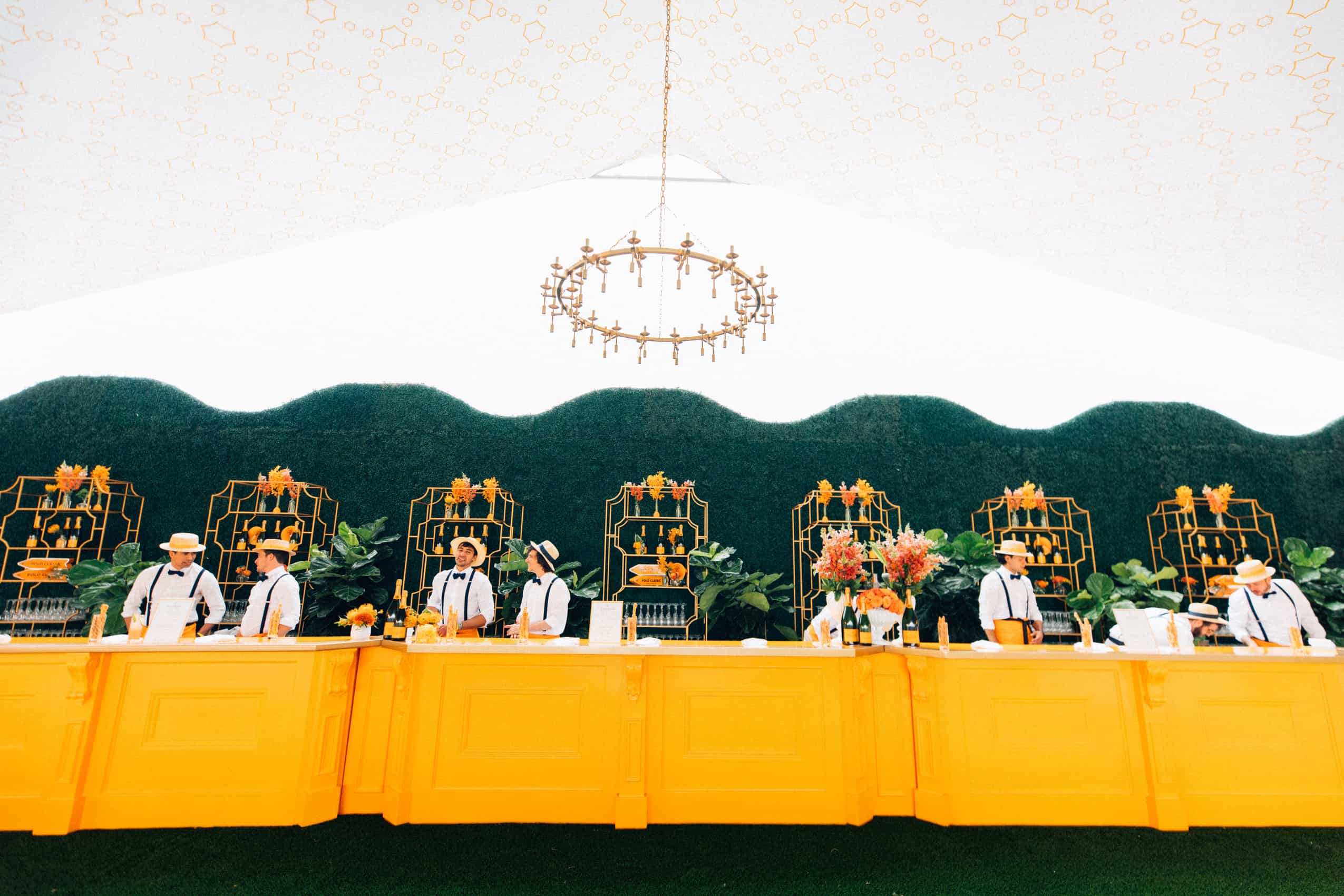 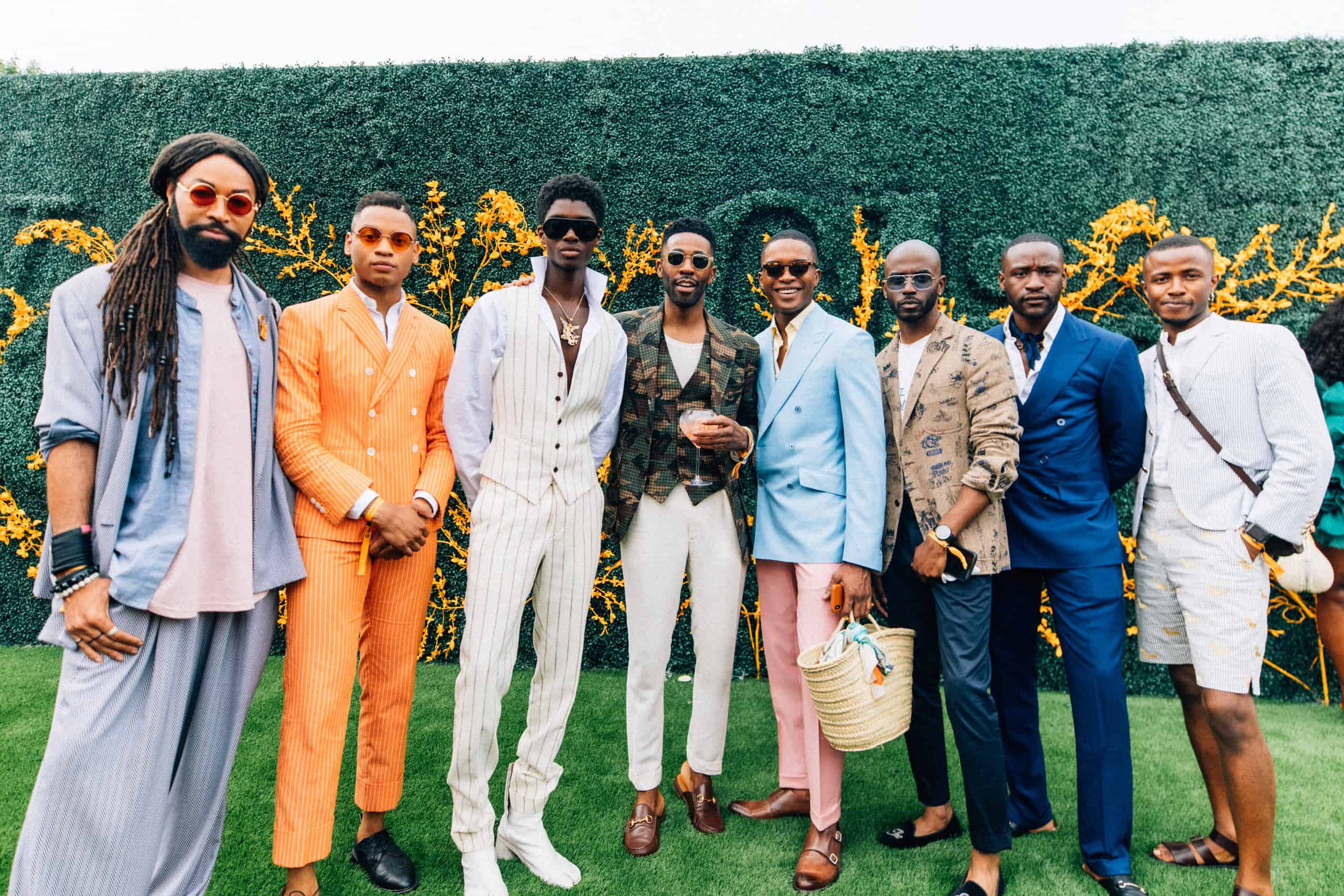 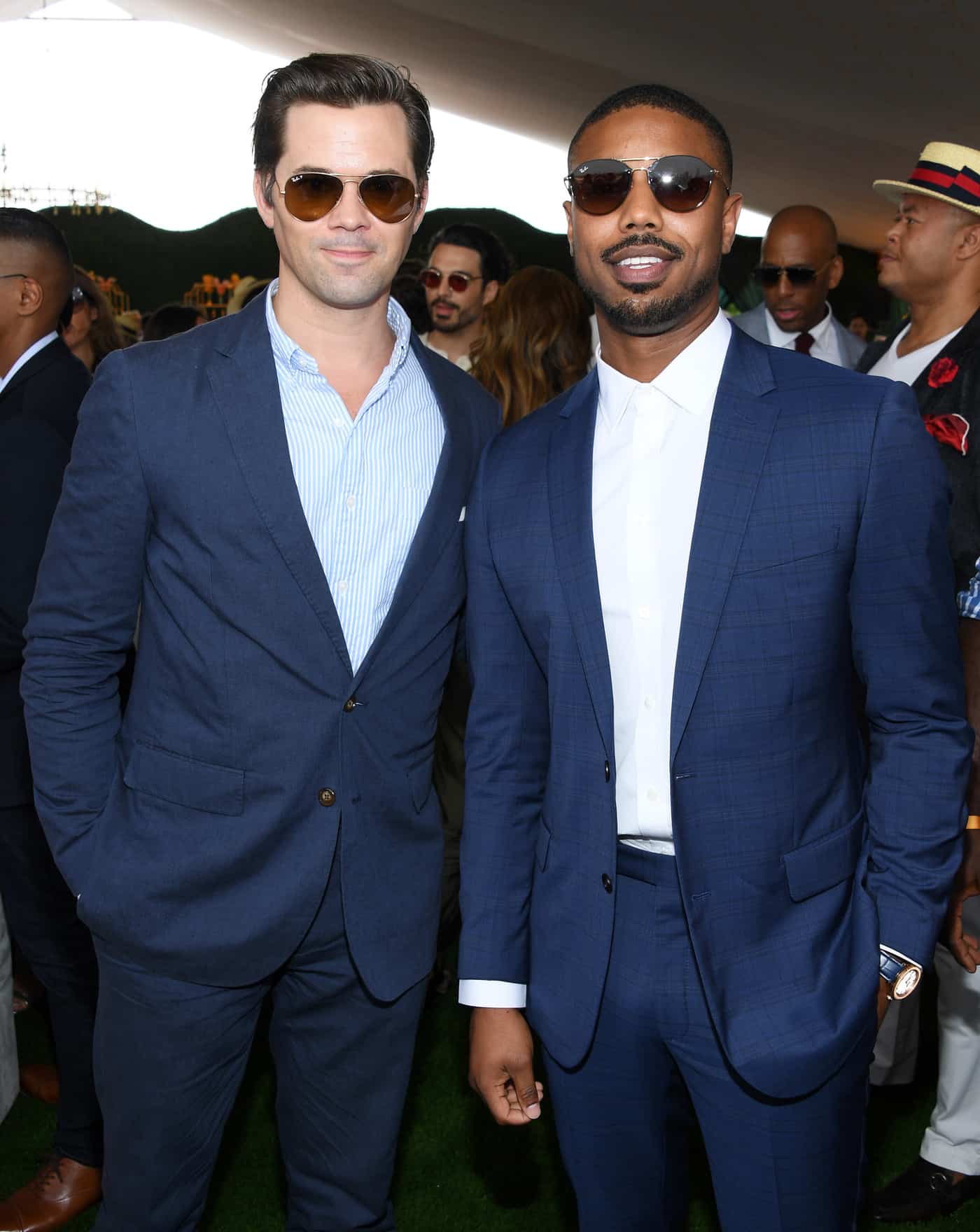 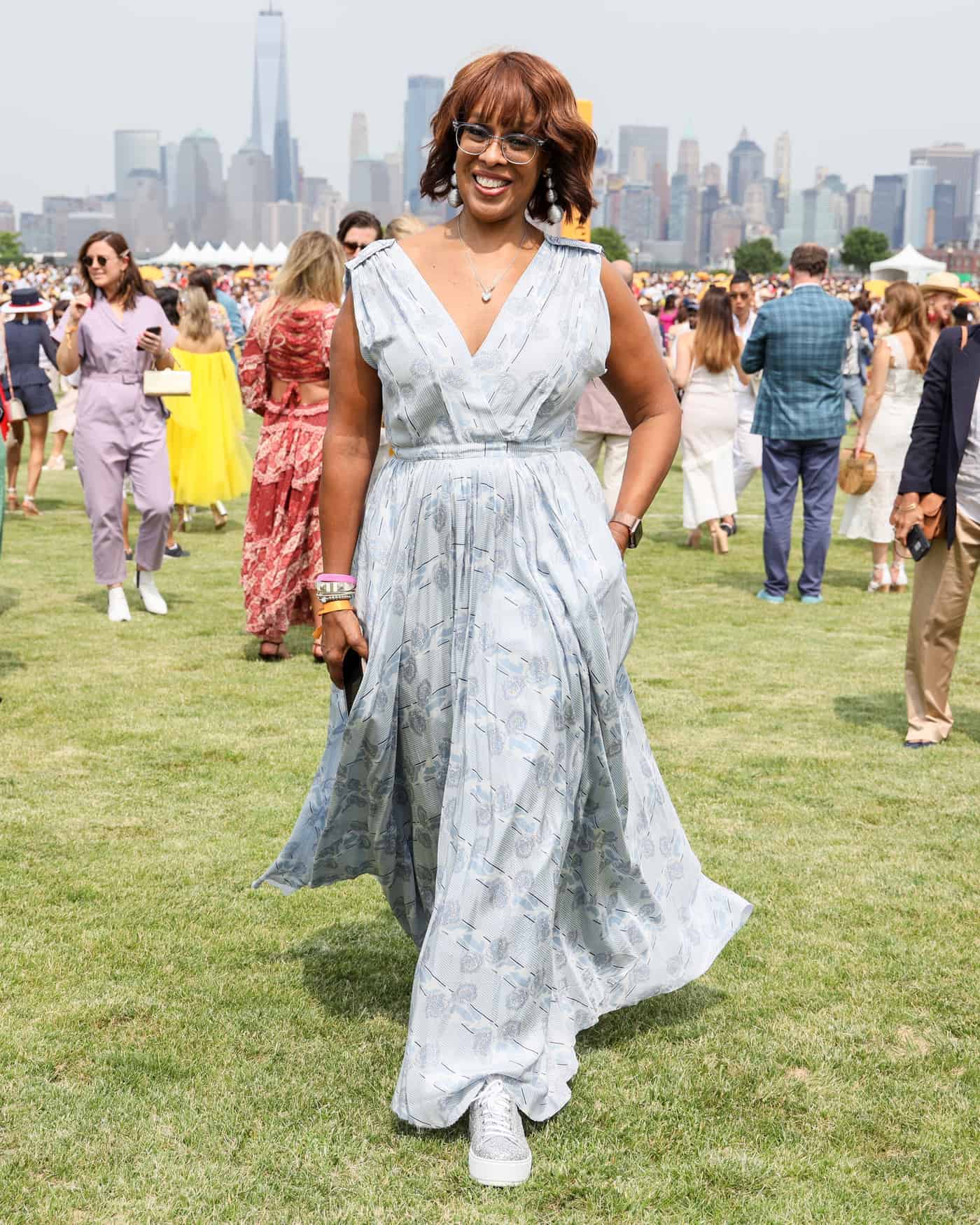 Special props to Sam Angelo for creating her own look for the day and stealing the show. Gorgeous, love. 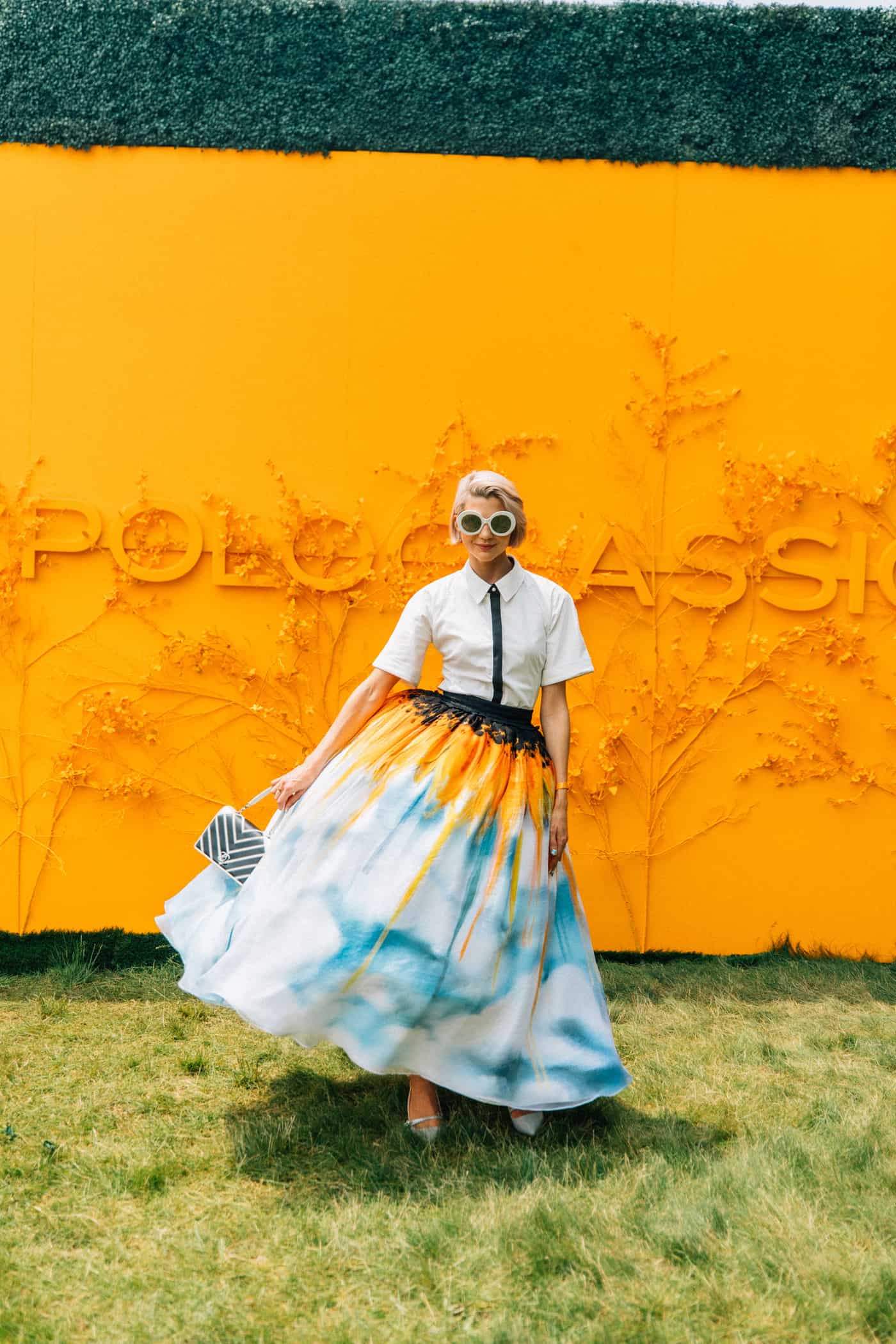 All the Winners from the 2019 CFDA Awards