Who Was Best-Dressed at the “Suicide Squad” NY Premiere? 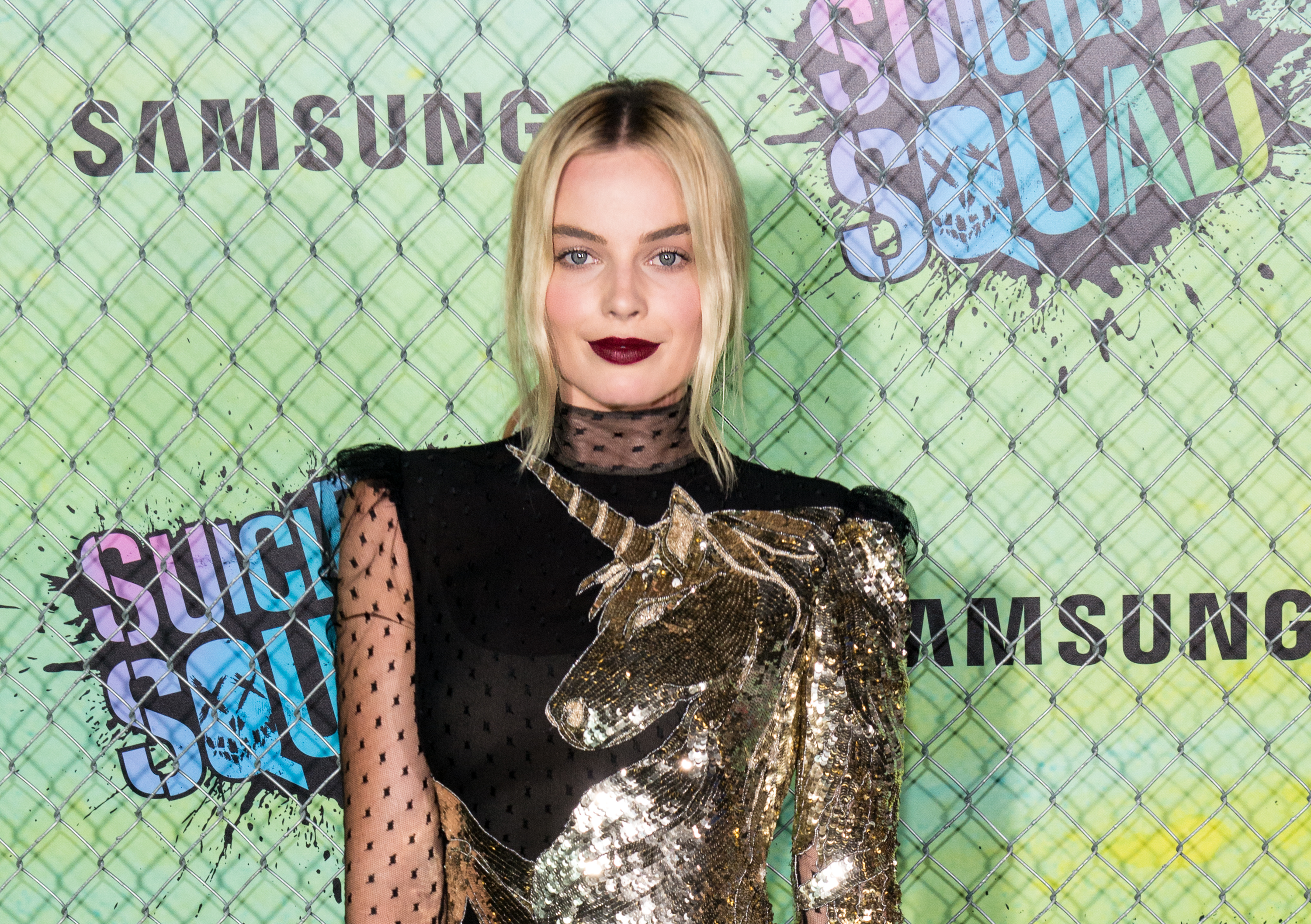 Last eve, guests pulled out all the stops when it came to their outfits for the New York premiere of Suicide Squad, hosted by Carrera and Warner Bros. The film’s stars, Will Smith, Jared Leto (a Carrera ambassador), Margot Robbie, Cara Delevingne, and Viola Davis came out to toast their latest project, and they each opted for an ensemble to suit their role, making for an eclectic, less traditional red carpet (case in point: Robbie’s glittering McQueen unicorn dress). See what they wore, below… 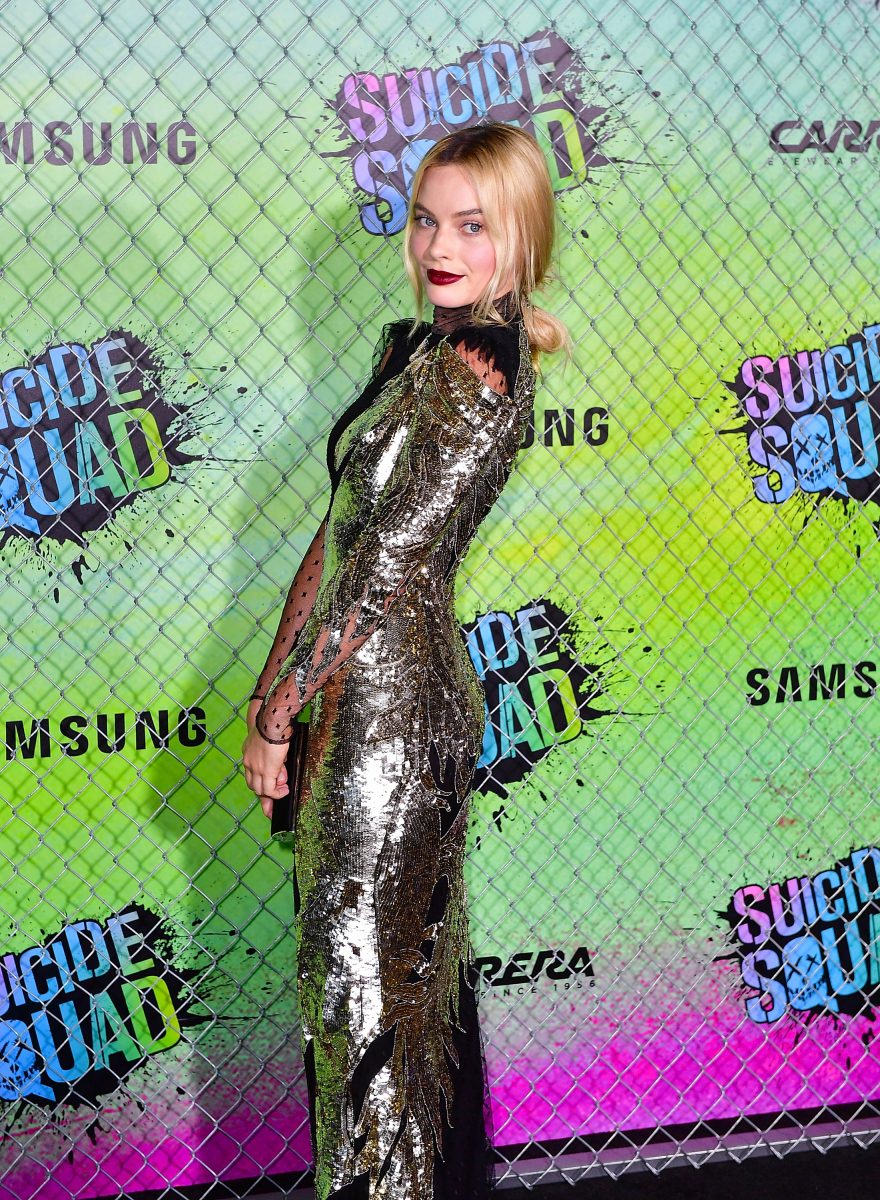 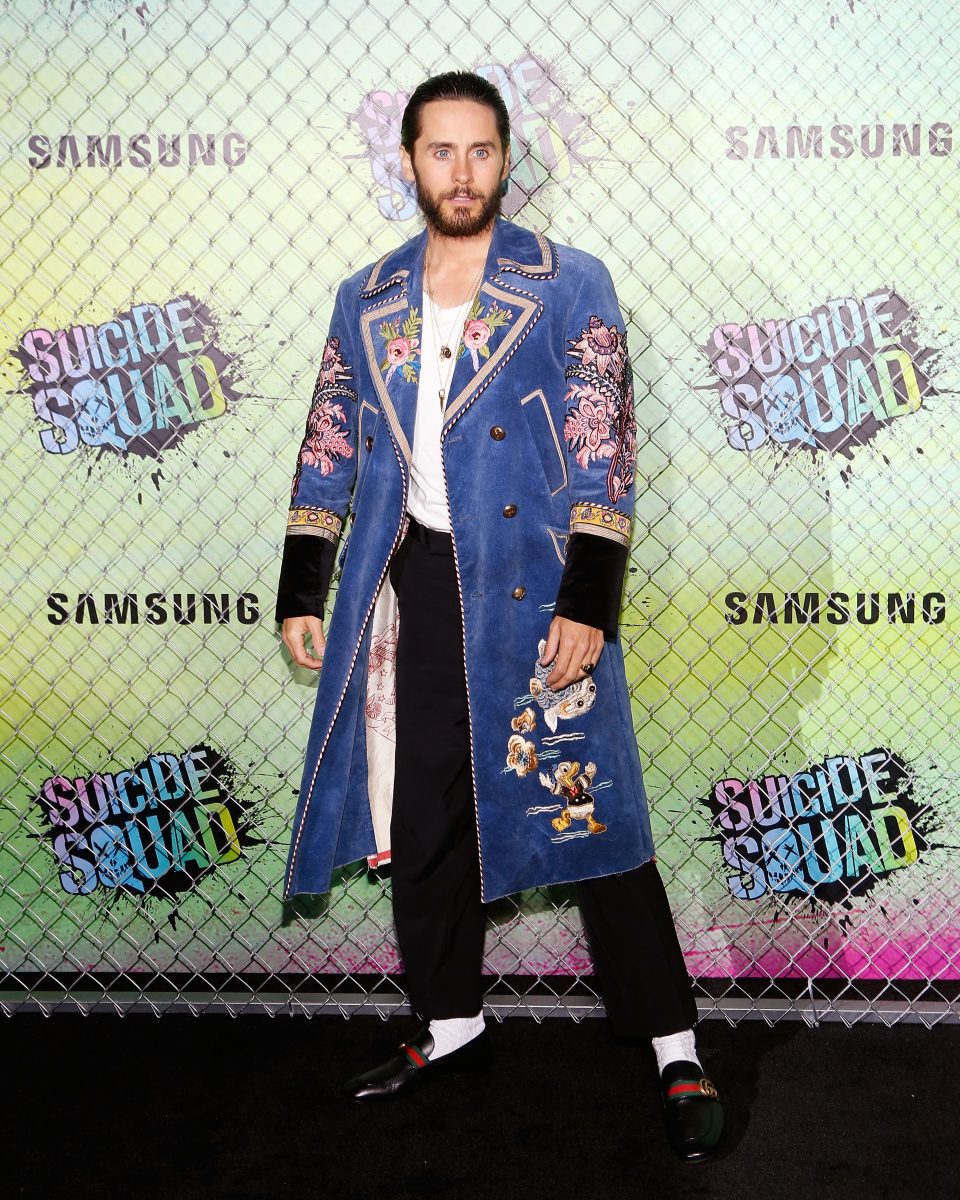 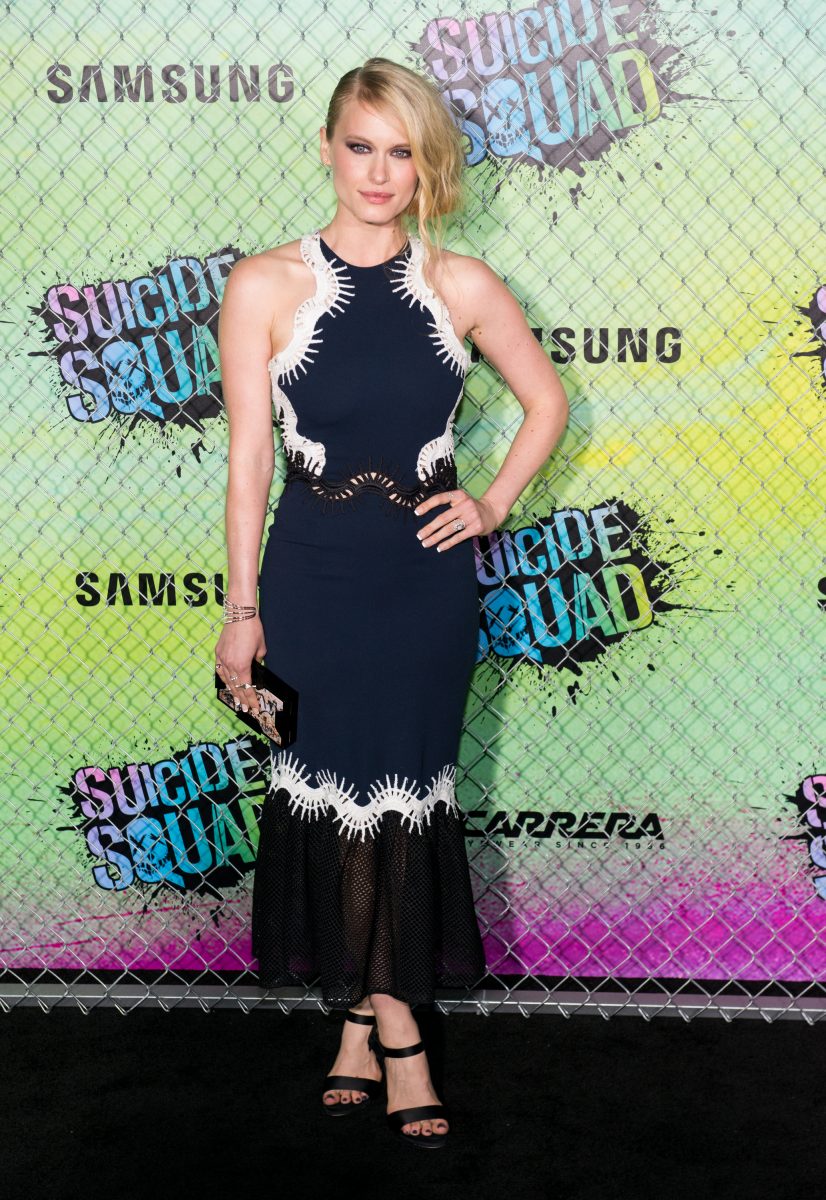 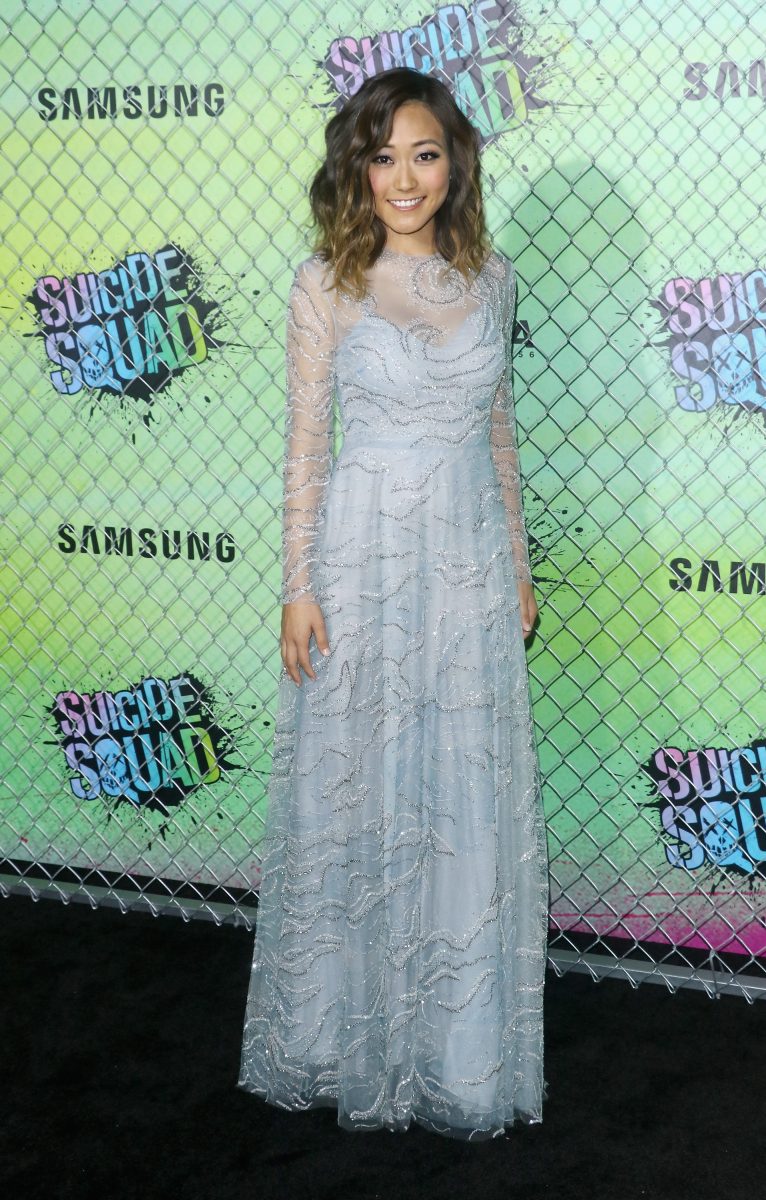 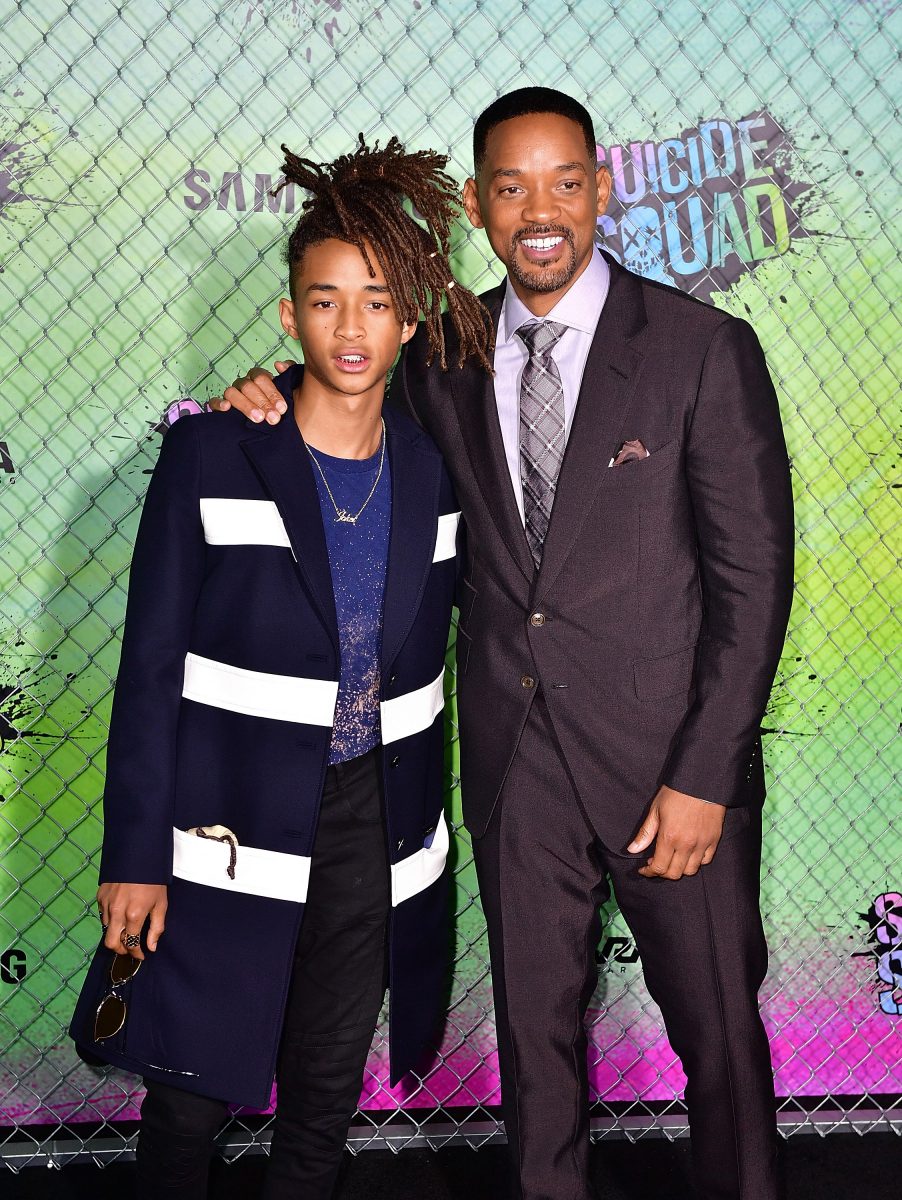 Jaden Smith and Will Smith