The Rodarte Sisters Are Making Their First Movie 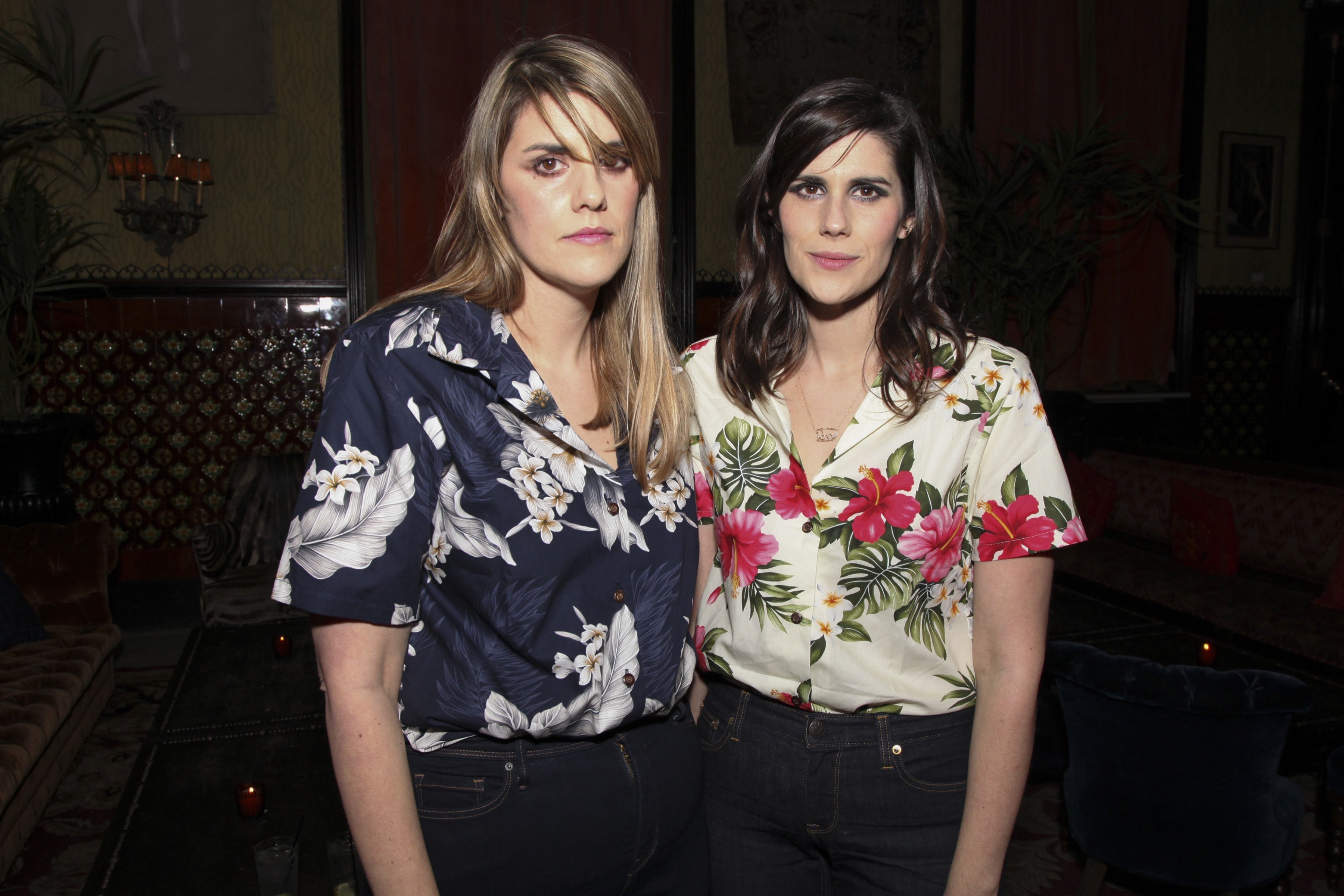 While the Olsen twins ditched their Hollywood careers long ago to create their fashion empire (though we’re still hoping for cameos in the upcoming Fuller House), the sisterly design duo behind Rodarte are doing just the opposite: Kate and Laura Mulleavy are hitting the big-screen with their first film, Woodshock, which they’ll be directing and writing. As for their past Tinseltown experiences, the sisters have developed a strong, cult-like following from Hollywood A-listers and fashion insiders alike, plus they served as costume designers on Oscar-winning Black Swan. While plot details have yet to be revealed, Kirsten Dunst will star in the film, according to The Hollywood Reporter.

The sisters did give us a hint of their cinematic sensibilities by dedicating several of their Fall 2014 looks to Star Wars. “The Star Wars films seem to have become a part of who we are,” the sisters told Paper last year. “In a broader sense, they have melded with the collective conscious of our cultural DNA. They are a heartbeat that joins so many people together or a complex nervous system, connecting far off worlds with the very real and universal human experience. On top of all of this, the films of the saga are, simply put, fun — just like jumping into the ocean, one’s first kiss, or seeing the stars on a clear night.” Stay tuned for more on their upcoming silver screen project.

Rodarte Serves Up Florals and Fantasy for...