“The Fashion Fund” Is Off Ovation and Onto Amazon 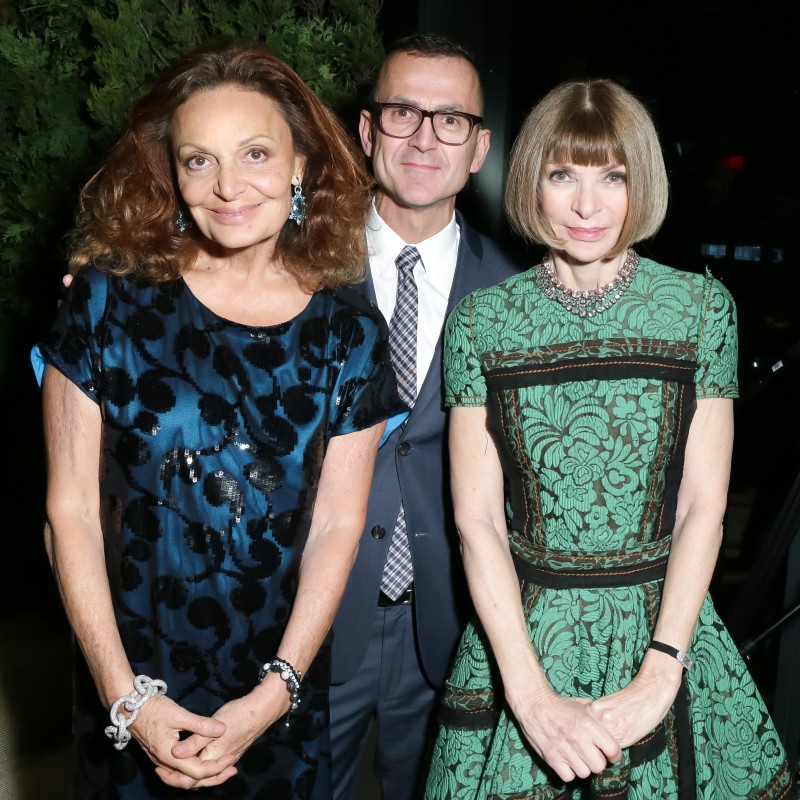 What does it take for up-and-coming designers to snag the coveted CFDA/Vogue Fashion Fund Award? Now you can find out on Amazon—The Fashion Fund docuseries is ditching Ovation (and Boston Legal, Dharma & Greg, and Antiques Roadshow), and will air 10 episodes on the site in 2016.

Hulu was the first to pick up the unscripted docuseries, in 2012, and it was brought back for two seasons by Ovation in 2014. Amazon’s pickup isn’t a random coincidence—the streaming service is also working with Condé Nast on mag series The New Yorker Presents.

In a four-month challenge judged by CFDA chairman Diane von Furstenberg along with Anna Wintour, new designers will compete for the award from the The CFDA/Vogue Fashion Fund, which launched in 2003 to support emerging design talent. This year’s 10 finalists were announced in July. The winner will take home $400,000 and the two runners up, $150,000 each. Curious? You can stream the series through Prime Instant Video (if you’re dishing out the dough for Amazon Prime monthly, which good news, will drop from $99 to $67). But in this endeavor (which we’re guessing will be successful—just Google “Transparent” and “Emmys”) Amazon isn’t neglecting its founding concept, e-commerce, and is launching an online retail shop with selected items from the Spring 2016 collections by the Fashion Fund candidates. One thing’s for sure, we’re curious to see which will see the most success: the series or the retail?

Get Inside Condé Nast’s Exclusive Events with Snapchat