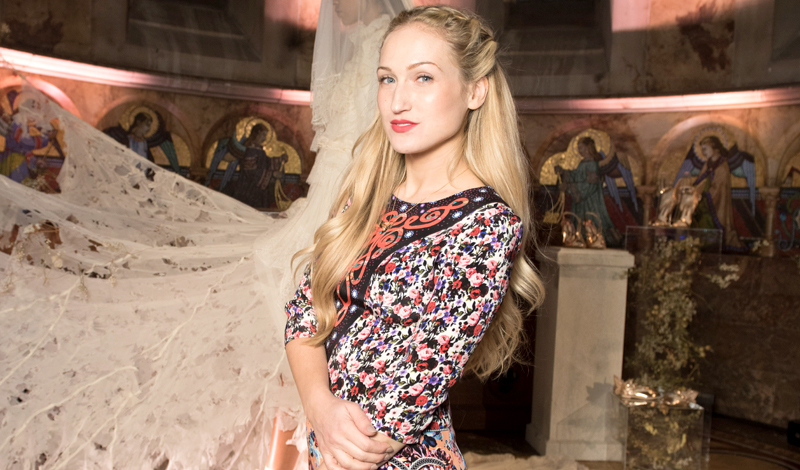 Behati Prinsloo Taps Into Design [Vogue UK]
The model revealed that she is turning designer for Juicy Couture, a collaboration that follows several years of Prinsloo working as a brand ambassador and spokesmodel.

Kanye Claims His Pablo Pop-Up Brought in 7 Figures [Fashionista]
Talk about a lot of sweatshirts! Kanye West claims his Pablo pop-up shop that opened in Soho over the weekend sold 1M dollars of clothing.

The Fashion Community Reacts to Brussels Attacks [Fashion Times]
A look at some of the social media posts from fashion community influencers on yesterday’s Brussels attacks, including Dries Van Noten, Kendall Jenner, and Marc Jacobs.

Feel the Love! An Inside Look Into Fashion Friendships at the FLAs