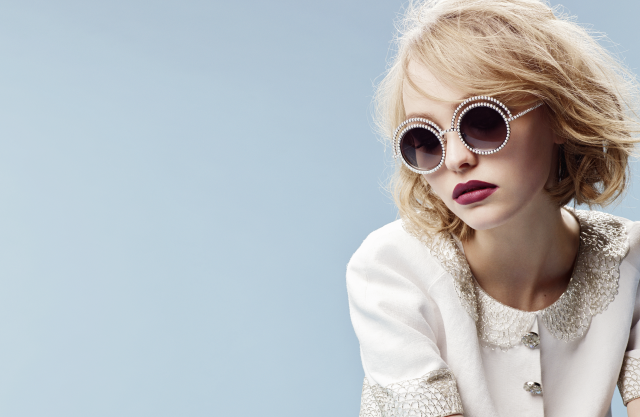 JW Anderson Is Diet Coke’s New Designer [Vogue UK]
The designer, who is following in the footsteps of Karl Lagerfeld and Jean Paul Gaultier, is giving the famous soda bottle a makeover with inspiration from his fall/winter 2015 collection

Leighton Meester Is Auctioning Off Her Wardrobe For Charity [Grazia UK]
The Gossip Girl star is giving you the chance to raid her wardrobe via a charity auction on eBay to raise funds for Many Hopes, a charity that builds school and homes from children in Kenya