The Daily Roundup: Kate And Cara Reunite For Mango’s Campaign, Glossier And Nasty Gal Do A Pop-Up 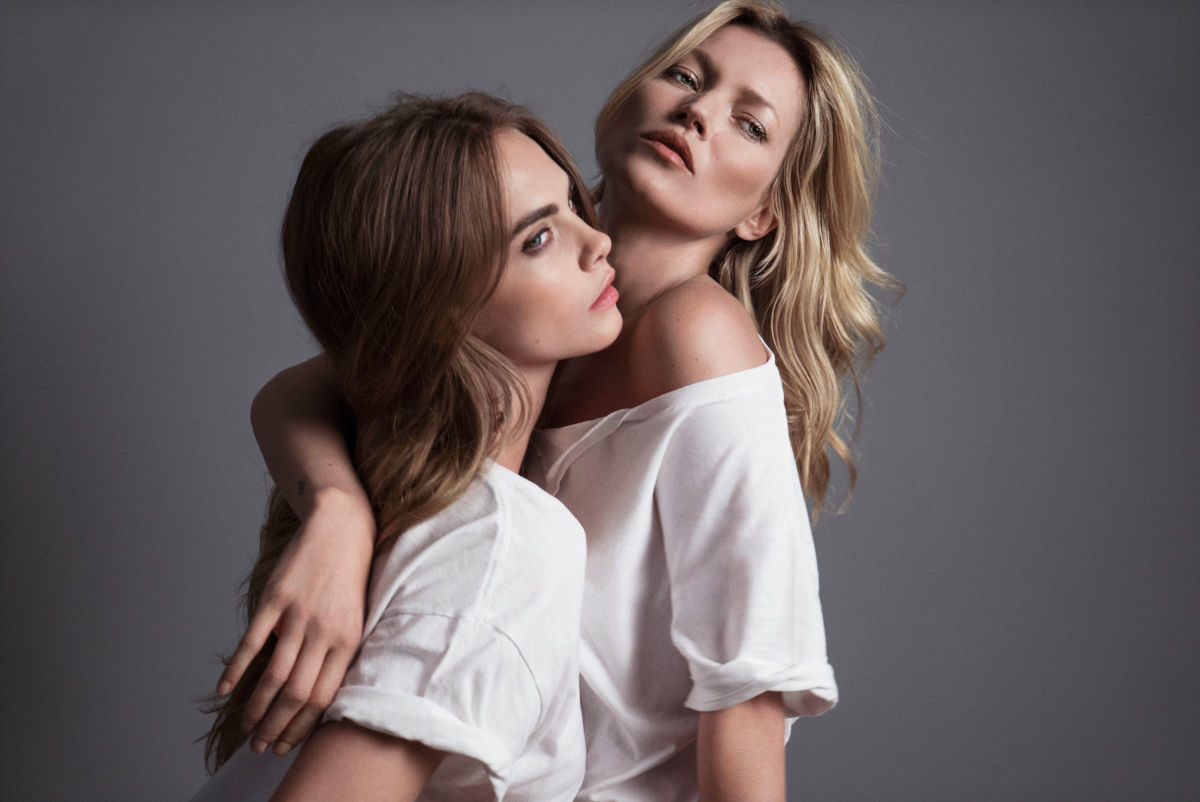 Kate Moss and Cara Delevingne Front Mango’s Fall Ad Campaign [Fashionista]
The Brit models posed together for the second time, after starring in the “My Burberry” fragrance campaign

Eddie Redmayne Is The New Face of OMEGA Watches [Grazia UK]
He’s the next name to become an international ambassador at the company, like George Clooney and Nicole Kidman