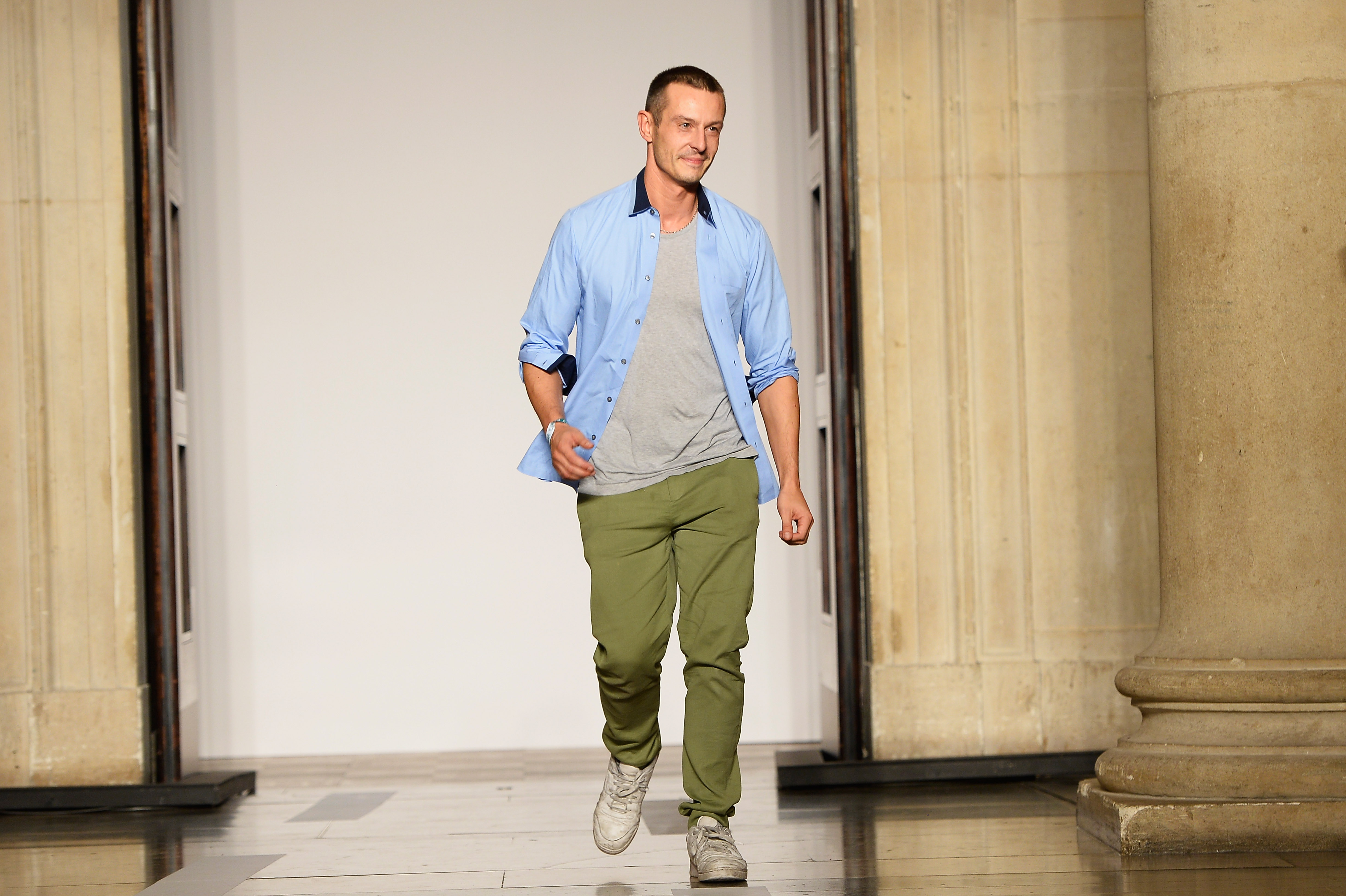 Jonathan Saunders Joins DVF as Chief Creative Officer [Vogue UK]
Diane Von Furstenberg has named London-based designer Jonathan Saunders as creative director of her label, who closed his eponymous label earlier this year and has worked at labels including Chloé and Pucci.

Carly Cushnie Gets Engaged [Page Six]
Congratulations are in order! The designer of Cushnie et Ochs announced her engagement to a group of friends (and then on Instagram) in the French Alps.

Organic Avenue is Making a Comeback [Racked]
The chain that had New Yorkers obsessed before filing for bankruptcy and shuttering all of its locations last October after a series of financial struggles is coming back in a #rebirth.

Scenes from The MOCA Gala