The Daily Roundup: Gigi Hadid is Topshop It Girl, A Tour of Jenner’s Closet on I Am Cait 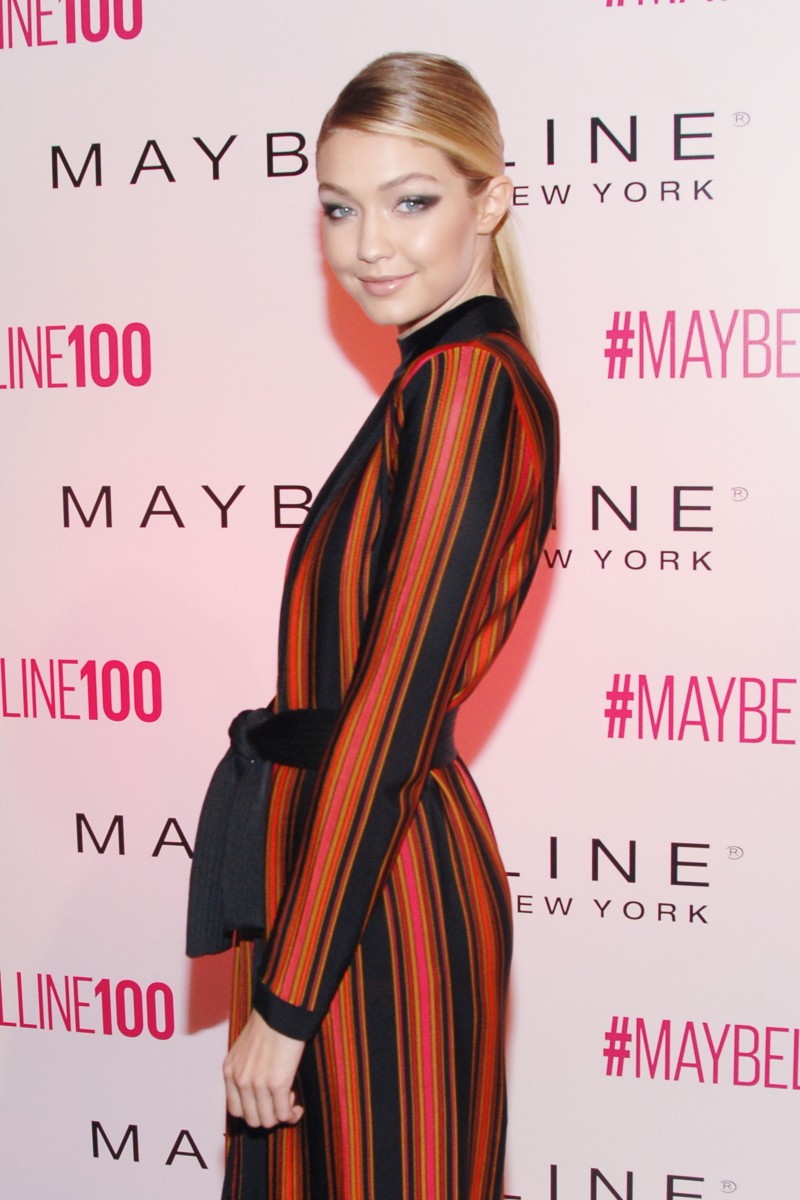 Gigi Hadid Fronts Topshop’s Fall Campaign [Fashionista]
The mod is Topshop’s It girl for fall, and like those before her–Cara Delevigne and Hailey Baldwin–her Instagram following is off the charts

A Tour of Jenner’s Closet on I Am Cait [The New York Times]
On the premiere of Caitlyn Jenner’s new reality show, a wardrobe tour was in order

Diesel Artistic Director Nicola Formichetti’s Future Plans  [CNN]
Two years in as artistic director, the 38-year-old talks about a New York concept store and his new vision for the brand

Jagger Sisters’ Second Round for Sonia Rykiel Collection [Yahoo]
Round two! Mick Jagger and Jerry Hall’s daughters are the faces of Sonia Rykiel for the second year in a row