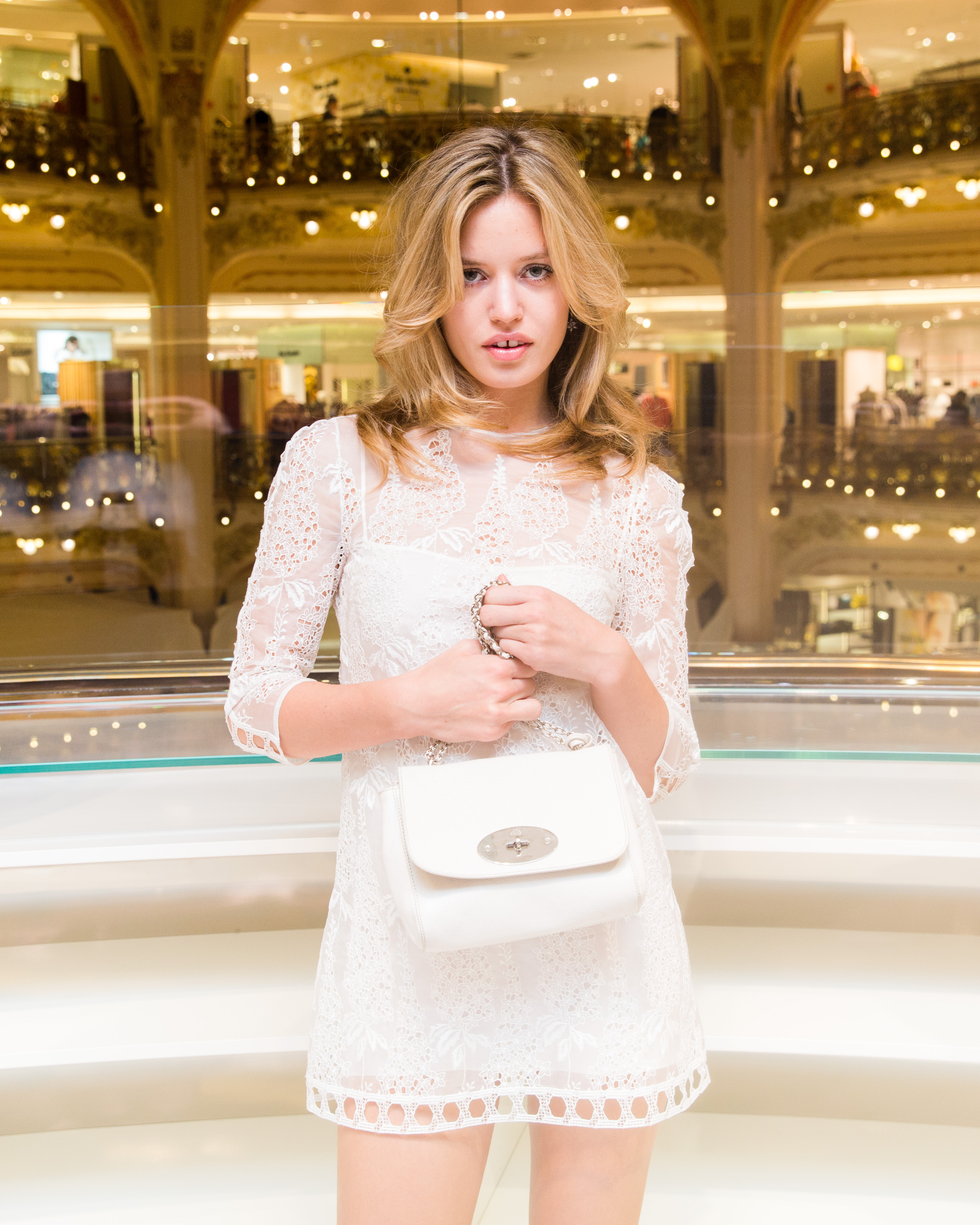 Net-A-Porter And  Yoox Are Officially Merging [The Cut]
Following yesterday’s rumors, Richemont has confirmed the deal

Is Versace Guilty Of Copying? [Vogue UK]
The item in question is a T-shirt that’s nearly identical to one created by the artist Kesh

The Enigma Of Haute Couture [T: The New York Times Style Magazine]
Discovering the current couture clientele and why they still shop these pricey collections

Is Los Angeles The World’s Next Fashion Capital? [i-D]
With a recent crush of Cruise shows on the West Coast, L.A. makes its presence known on the fashion map

The Best Instagrams From Karl’s Cruise With Chanel [Harper’s Bazaar]
What happens when you put models on a boat with Karl Lagerfeld?

Sophia Amoruso Opens Up About What’s Next For Nasty Gal [Style.com]
Here’s a hint: it includes a second brick-and-mortar shop, located in Santa Monica